The Red Book of Belarus is a list of plant and animal species threatened with extinction, or such a threat may arise as a result of the planned extermination of its representatives. Collection of plant samples, hunting for representatives of the fauna, which are listed in it, are strictly prohibited.

An interesting fact from VETLIVA: not only species that are under direct threat of extinction are listed in the Red Book of the Republic of Belarus. It contains a “black list” — a list of those representatives of flora and fauna that are no longer found in Belarus.

The resolution on the creation of the Red Book of the Republic of Belarus was issued by the Council of Ministers of the BSSR in 1979. During its existence, it has withstood several reprints, with each new edition being replenished with new types and excluding some old ones, the threat for which passed:

An interesting fact from VETLIVA: to find out which species are under threat of destruction, it is not necessary to go to the library. More than ten years, since 2007, the full version of the Red Book is available on the Internet.

The Red Book of Belarus: the types and categories of environmental significance

There are 4 different degrees of threat to the representatives of the flora and fauna of Belarus: 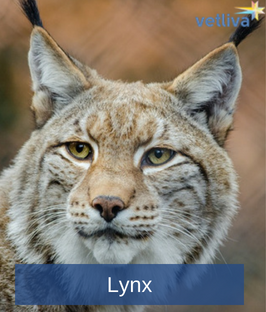 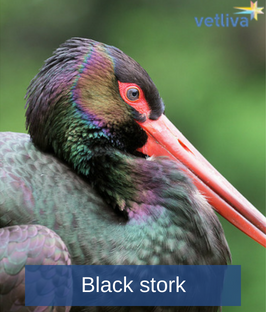 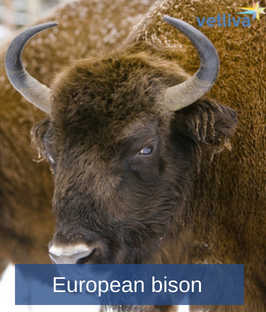 The animals of the Red Book of the Republic of Belarus are not limited to all known bison, to see where people come to Belovezhskaya Pushcha and other national parks of Belarus. Even those animals that, it would seem, are not so rarely found are threatened:

VETLIVA warns: if you go fishing (for example, on holiday in a farmhouse), do not forget to get acquainted with the list of fish listed in the Red Book. Remember: ignorance of the law is no excuse! 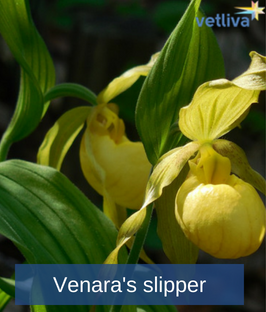 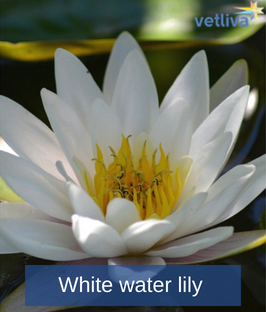 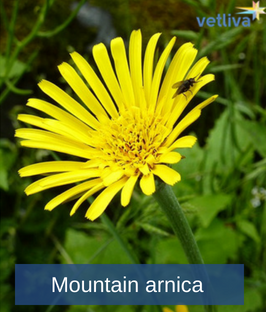 What could be better than bringing home in summer and putting a bouquet of fragrant wild flowers in a vase! However, remember that even a seemingly harmless plant may appear in the Red Book. Among the most famous are: