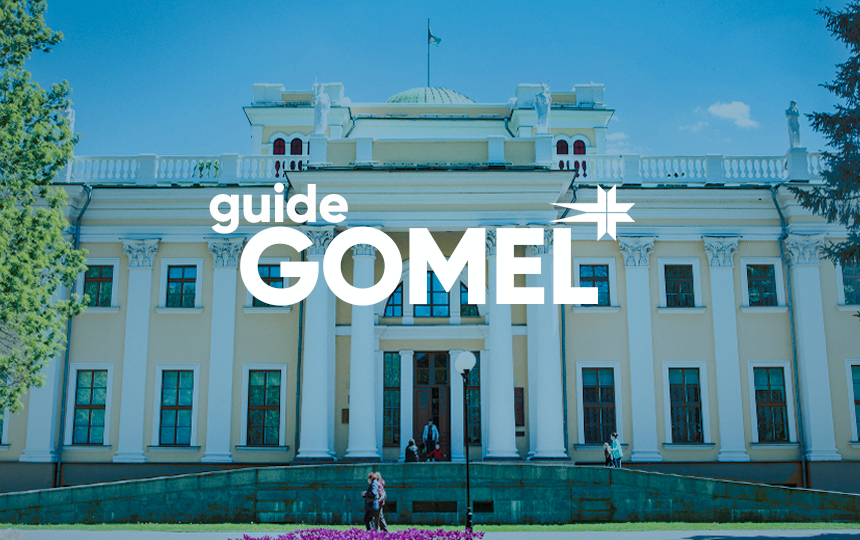 The famous palace and park ensemble, narrow colorful streets, cozy cafes, tiny stunning embankments — it's all about Gomel, and you may know about it. But what about more specific places for recreation and entertainment, sights and a couple of facts about this city?

VETLIVA reveals popular places of Gomel and invites you to a new tour around the great city of Belarus!

Where is Gomel located?

Surprise-surprise, Gomel is in Belarus! Suddenly, right? More specifically, in the south-east of the republic on the river Sozh. It is the administrative center of the Gomel region and the second most populous city in Belarus. Gomel is divided into 4 districts, and you can get to the capital of the country, Minsk, in 4 hours and $6 in your pocket. 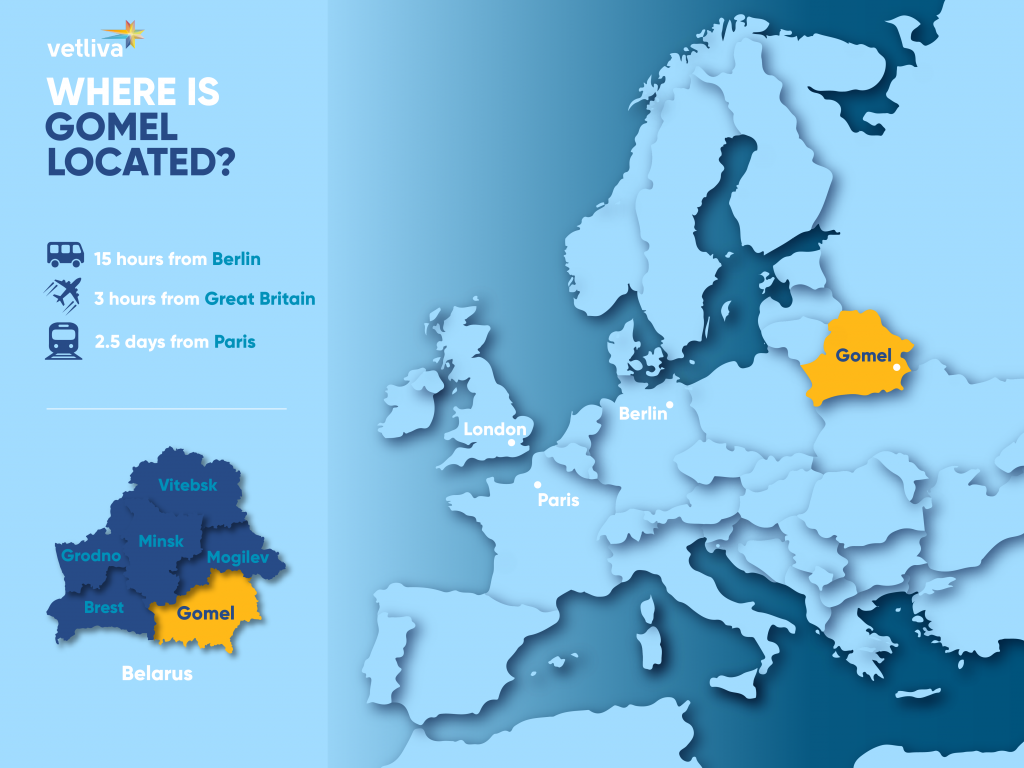 And what about the global touch to the city with departure from the main capitals of the world?

Do you need visa for trip to Gomel?

From 2018, travelers from 74 countries of the world have the opportunity to enter the territory of Belarus for a period of up to 30 days without a visa getting here through the Minsk National Airport. This is a great chance for you to see the best sights of the country! Check out all these rules here.

VETLIVA reminds: those who come to II European Games 2019 in Minsk from 10th of June to 10th of July do not need visa but the ticket only: get an excursion around Minsk, then get 3 hours to reach Gomel the next day — and here you are!

The climate of Gomel is moderate continental. It is characterized by warm summers and mild winters, the average annual air temperature in Gomel is +7.4°С (temperatures below −10°С in January and above +20°С in July). 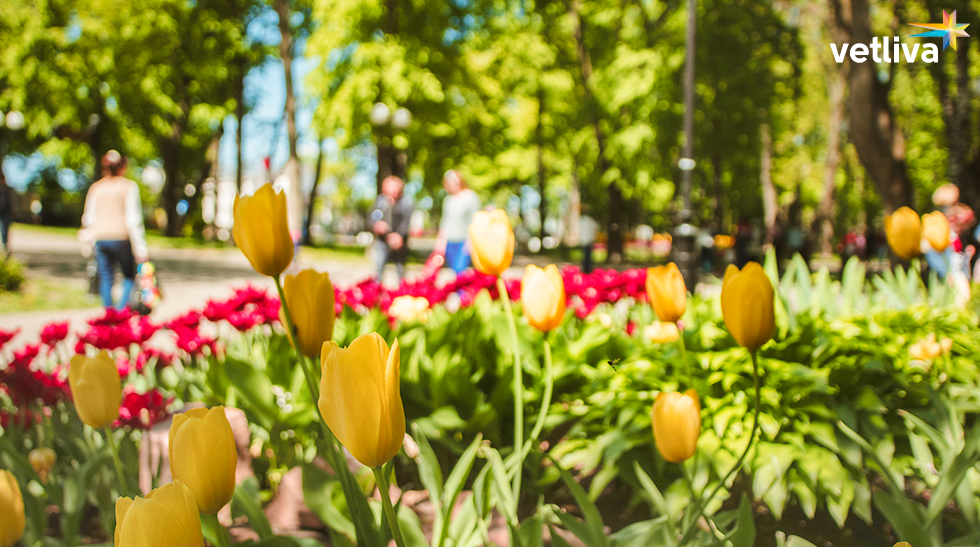 Gomel is considered one of the oldest cities: the first chronicles of it appeared in the 1st millennium BC. During its long history, Gomel was a part of the Russian Empire, the Grand Duchy of Lithuania, the Polish-Lithuanian Commonwealth and the USSR.

The dawn of industrial society occurred during the Soviet Union: by 1923, Gomel fully functioned as a profitable city with many factories and cultural sites. After World War II, Gomel was quickly recovering: by 1950, educational institutions and industry had been restored.

The Chernobyl accident in 1986 caused great damage to the city. Gomel was in the zone of radioactive contamination. The ecological situation was aggravated by a deep economic crisis that began in the late 1980s.

However, despite the sad fragment of history, Gomel took heart, managed to cope with most of the consequences and continue to build a fruitful system of life: factories, schools, restaurants, museums, parks, shops — there is not a trace of those sad times in the city. 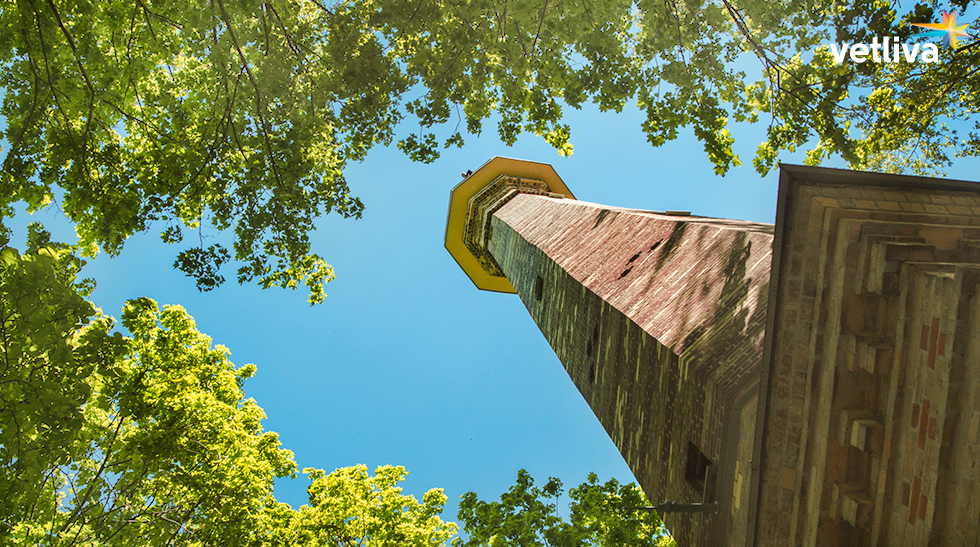 VETLIVA tells: Pavel Sukhoi, an outstanding Belarusian Soviet aircraft designer of the 20th century. He lived, studied in the Gomel male gymnasium, worked as a teacher of mathematics at school, got married here. We have already told about other famous Belarusians who were noted in our article.

Where to stay in Gomel

According to the classics, in Gomel, as in the rest of Belarus, you can stay with comfort and convenience in various places:

Where to eat in Gomel

We figured out the accommodation, now it's time to fill the stomach with delicious and varied food: from American sandwiches to French crepes, from classic Belarusian pancakes to Italian desserts and pizza. Restaurants, cafes and coffee houses of the Belarusian Gomel are waiting for you, hungry for delicious dishes! 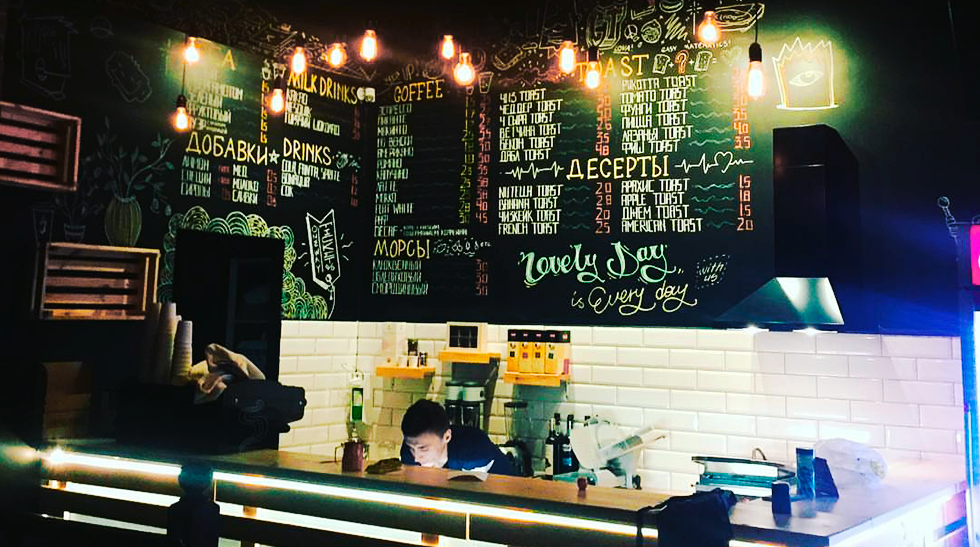 VETLIVA invites: come here and check our gastro tour around Belarus to get acquainted with the most amazing places to eat!

We rested and ate royally, now it's time to pay attention to the sights of the city: 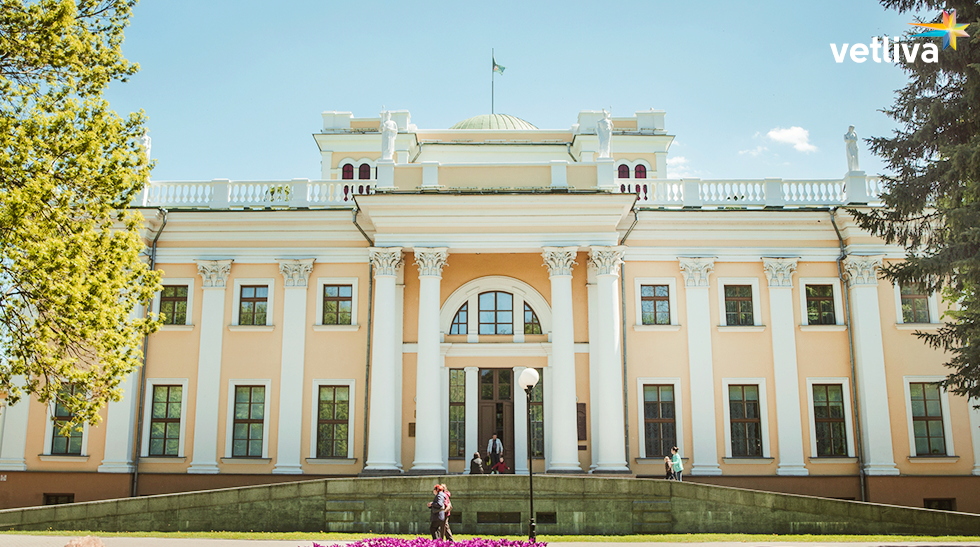 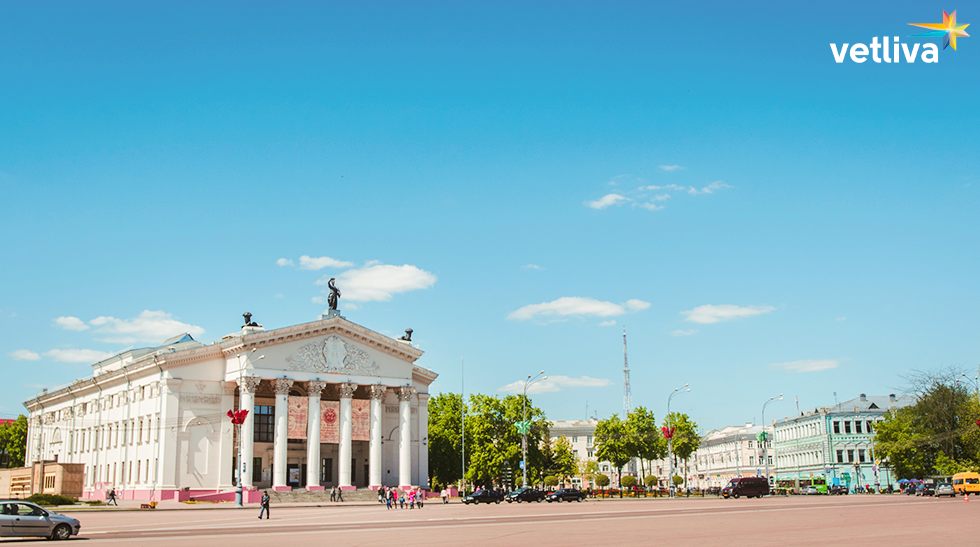 Check the complete list of the city’s various attractions and create your own guide to the unforgettable places of Gomel!

VETLIVA reminds: many of these places are so memorable that you want to take a piece with you. Look for souvenirs with the main sights of the city in local shops, and learn about the most interesting souvenirs from Belarus from our article.

Gomel Trip: along and across the best places

Of course, our mini-guide covered the most significant places and points of Gomel, but Belarus is full of unusual places that you can learn about only by visiting the city personally. It's time to do it! Look for unusual museums, cafes, restaurants, relax in beautiful places and enjoy your holiday with us.

Read our Blog, like this article, share with friends and do not forget to be always in touch with VETLIVA!