Belarusian national history, it`s events and facts, the culture of Belarus and it`s development are directly related to the formation of the Belarusian people. The historical persons and Belarusian figures who made their invaluable contribution to the achievements of the history and culture of the Belarusian state are known far beyond the borders of the republic. Belarus is famous for its sights: many cities and villages to this day keep countless perfectly saved architectural and cultural monuments full of unsolved mysteries of Belarusian history!

The cultural and historical heritage of Belarus is closely connected with Christian motives, but at the same time the pagan rituals preserved by the people remain relevant. That is why a lot of Belarusian cultural traditions have come down to the present day, as well as ancient pagan rituals, such as Kupalye, Kolyady, Dozhinki, Maslenitsa and others. It shall be noted that even nowadays people treat these events with respect and mind the calendar. Majority of them honor the knowledge of ancestors and their festivities.


The achievement of our culture is the preservation of the cultural and historical heritage - folklore, which perfectly conveys the nature of the Belarusian people, it’s zest. It comprises songs, games, dances and fairy tales, legends and riddles, proverbs and sayings of the ancestors.  They are tremulously guarded by population, passed from generation to generation, saved in books, movies, festivities.

Belarusian vishivanka is a cultural heritage of Belarus.

Vishivanka is Belarusian national clothes that again gain its popularity nowadays. Now vishivanka entered the international level and became well-known to public. Our ancestors didn’t wear beautiful embroidered clothes every day; it was only for special occasions. Such clothes were kept for weddings and other festive events as a special dressing-up.

Red ornament conveyed a deep sense for our ancestors. It was a guarding talisman and was placed on the edge of the garments in the form of patterns. These patterns protected people from everything bad. 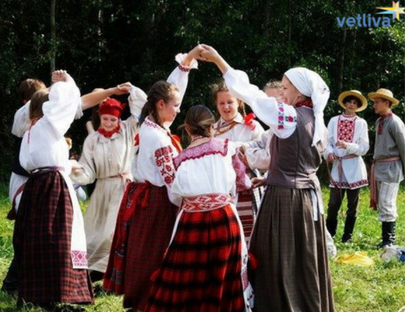 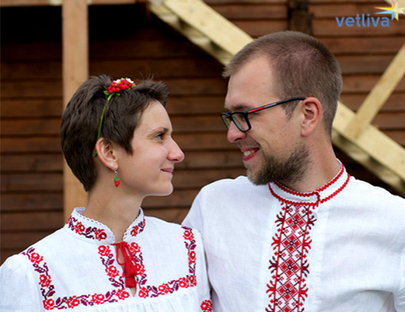 It is a very tedious labor to embroider the pattern on the garment; this work could take several months, though it brought a lot of happiness and benefits. Every girl did her best to make her garments the most beautiful ones. Embroidery was an ordinary household activity for every woman. It was applied on the clothes and towels, though ready fabrics weren’t sold. 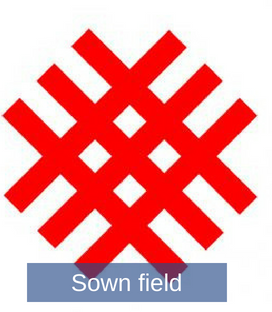 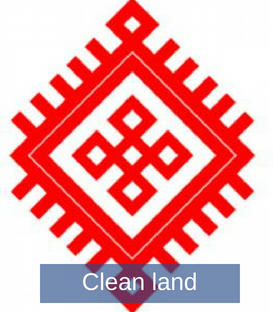 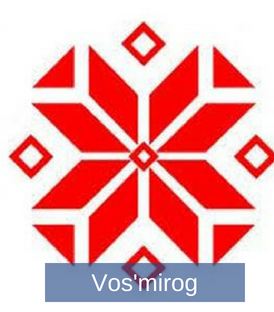 National Belarusian Ornament is not just the decoration of a garment but the whole history, which has sense with its symbolism and meaning. All the patterns can be unriddled, they are connected with the land we live on and are the special markings of Belarusian nation.  Of course, modern ‘vishivanki’ look like the garments with a print. Though, the major point here is to preserve the meaning of the pattern.