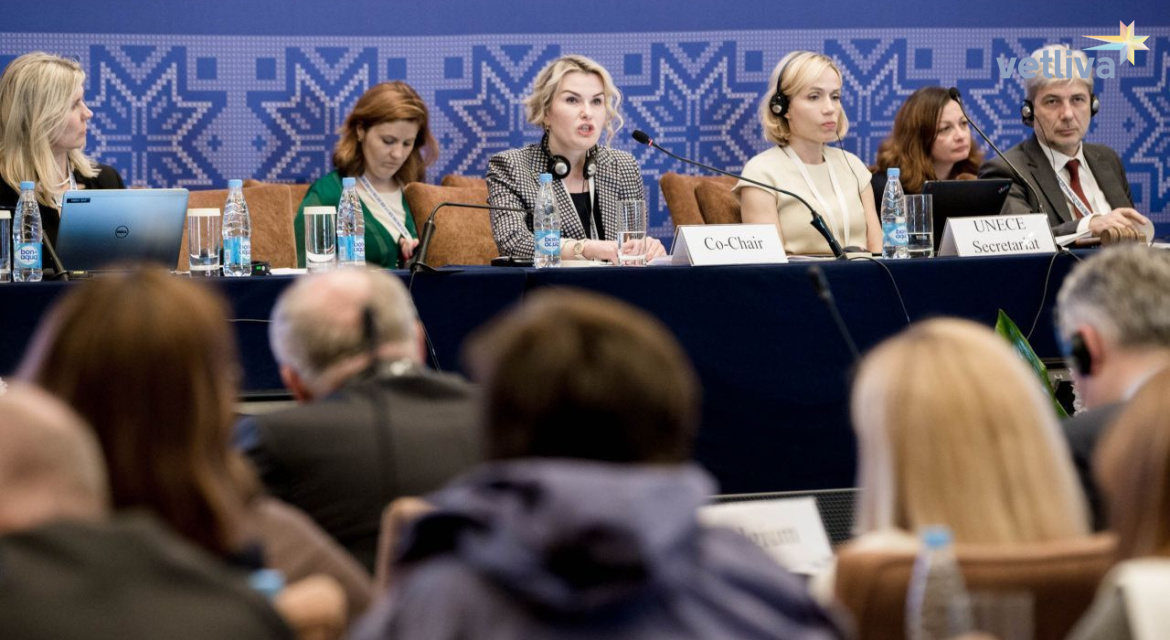 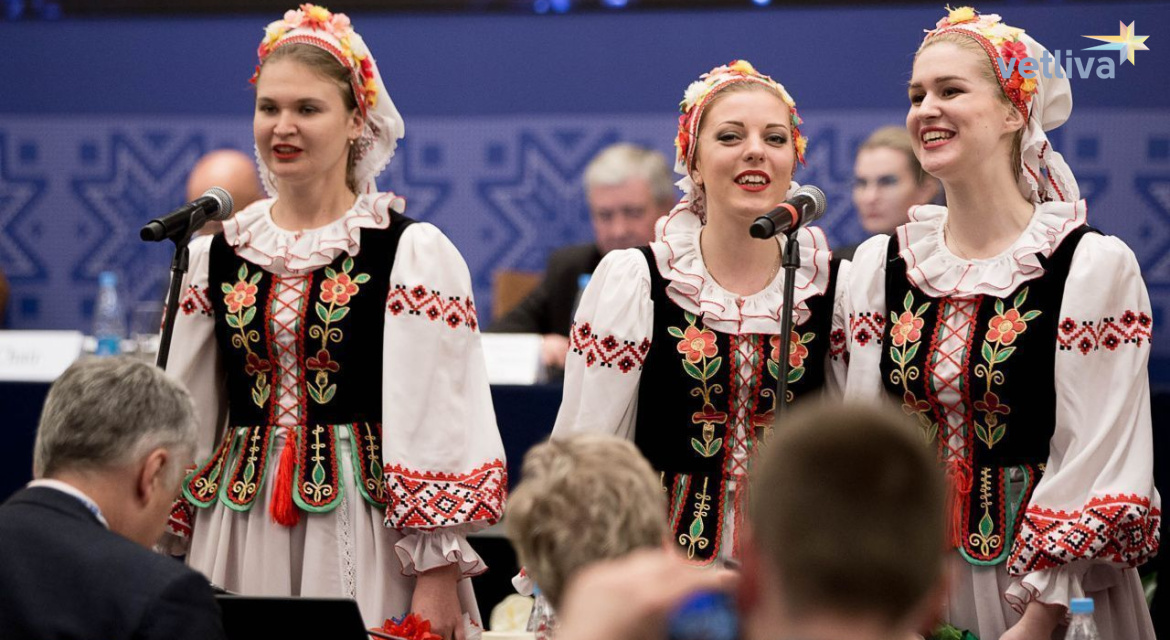 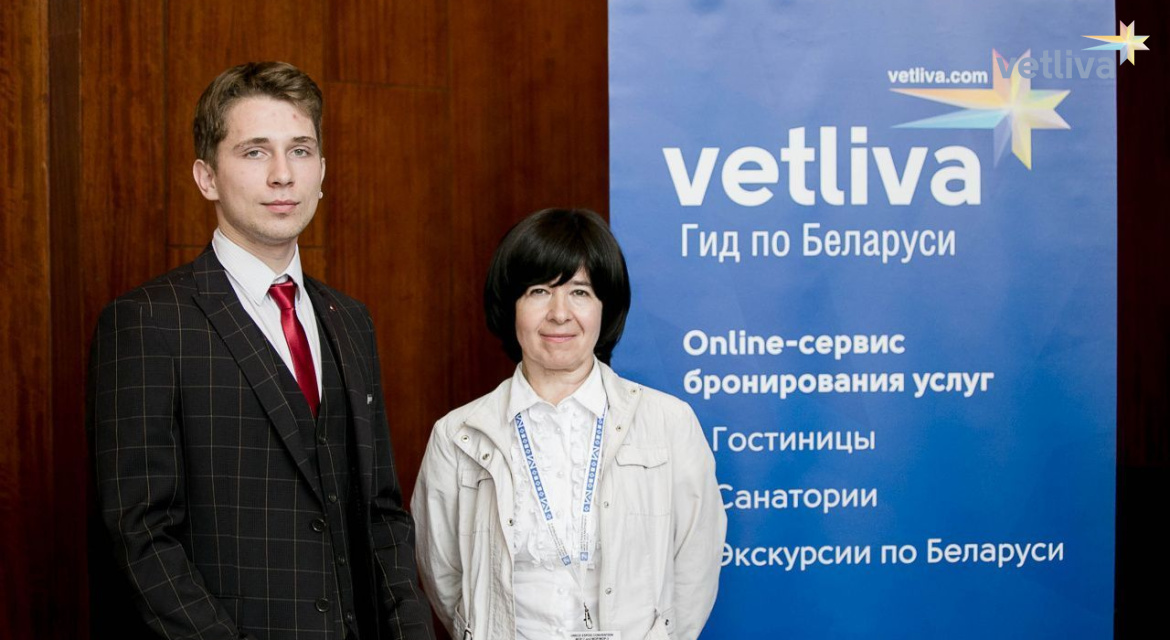 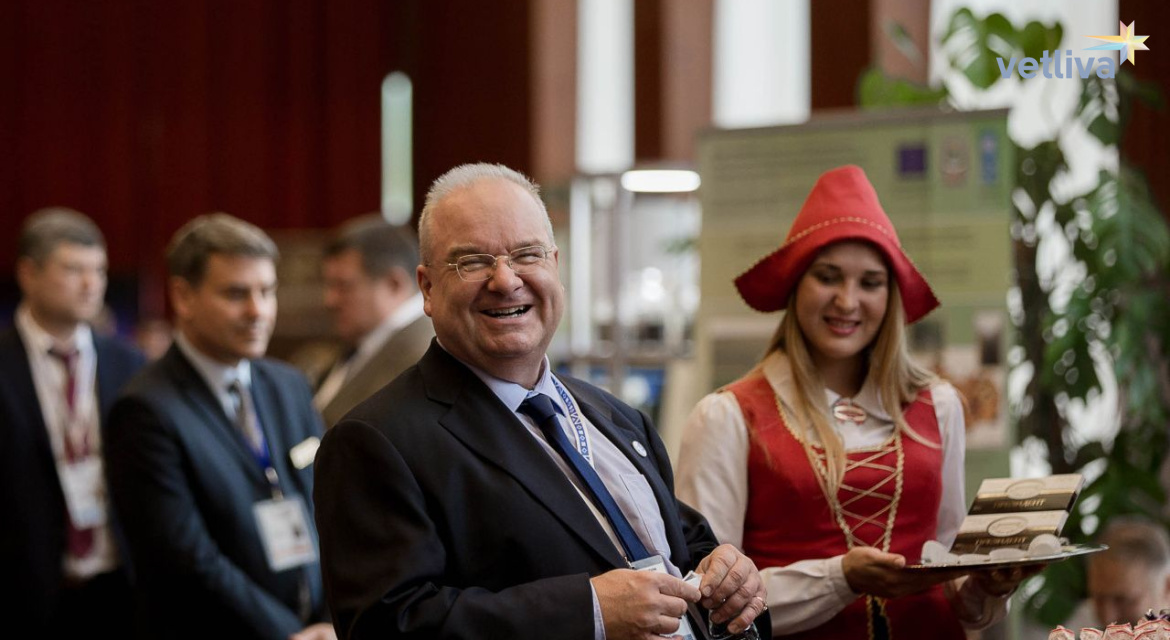 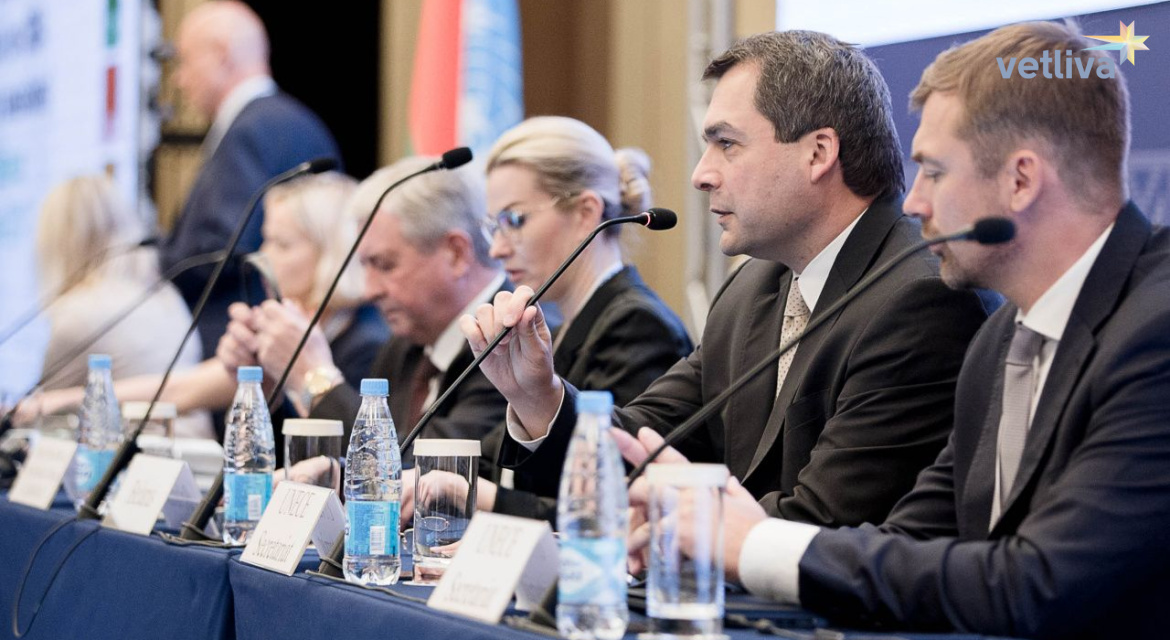 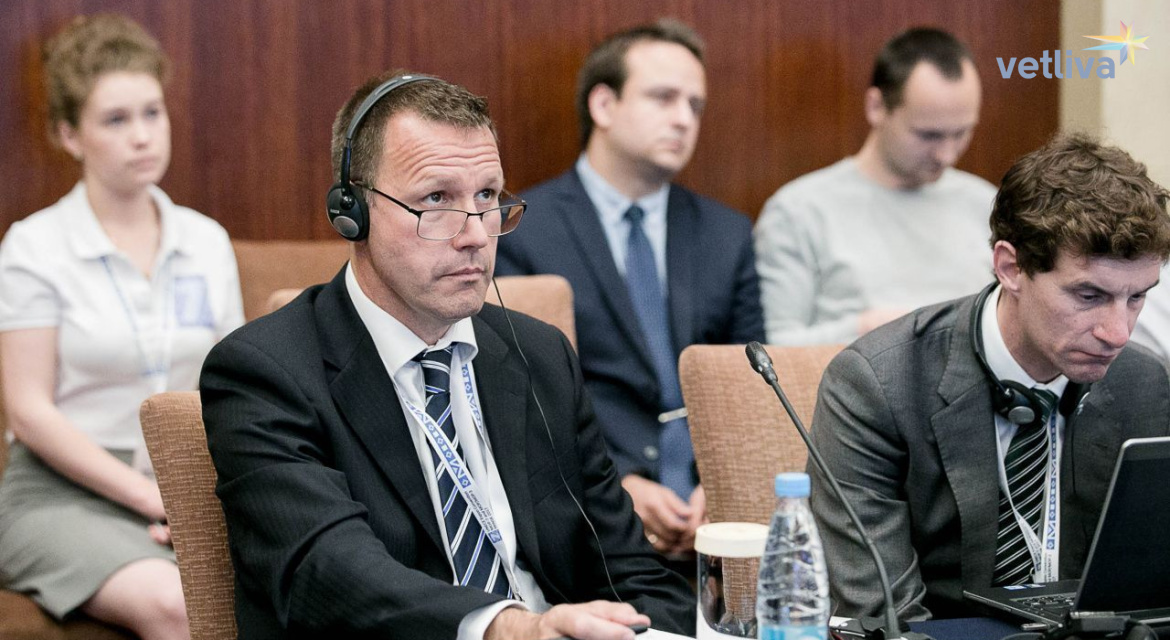 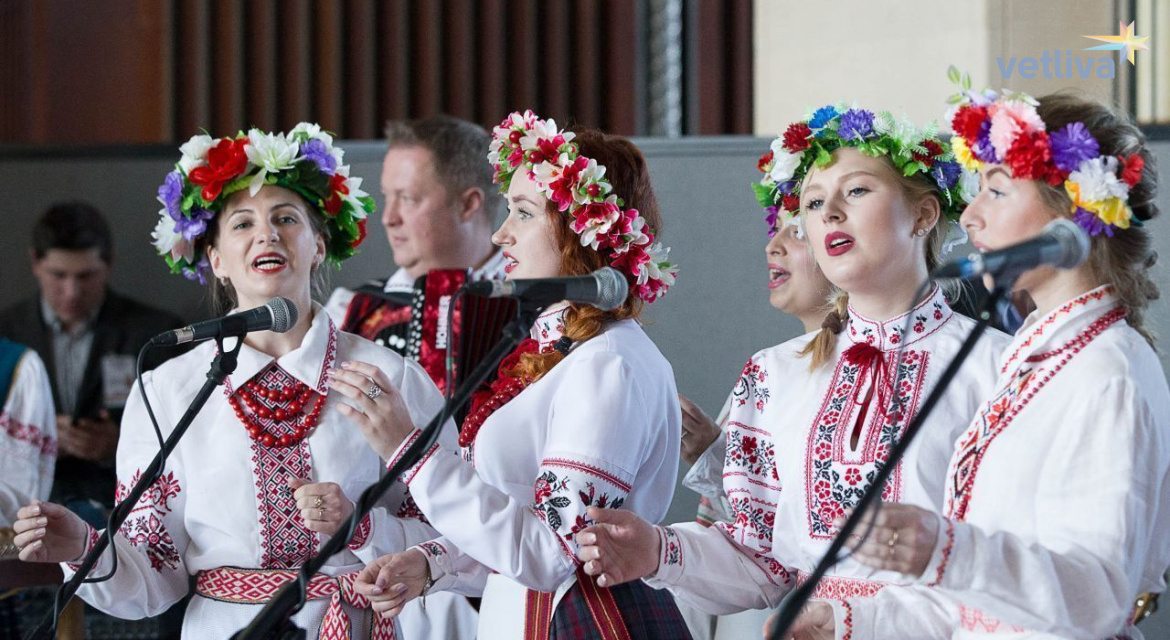 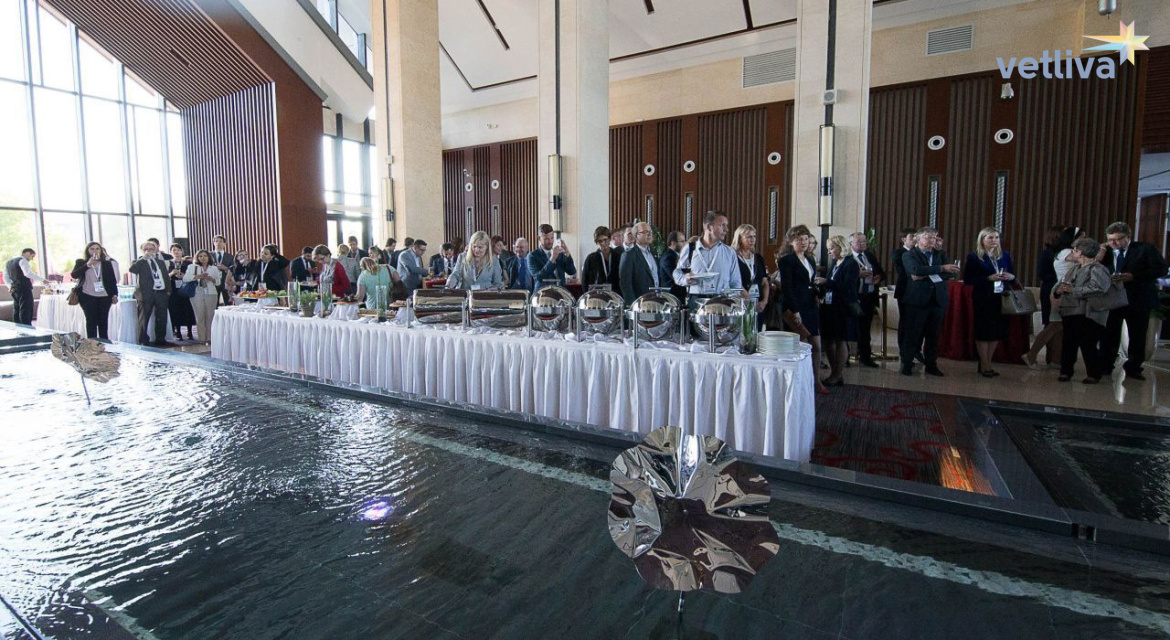 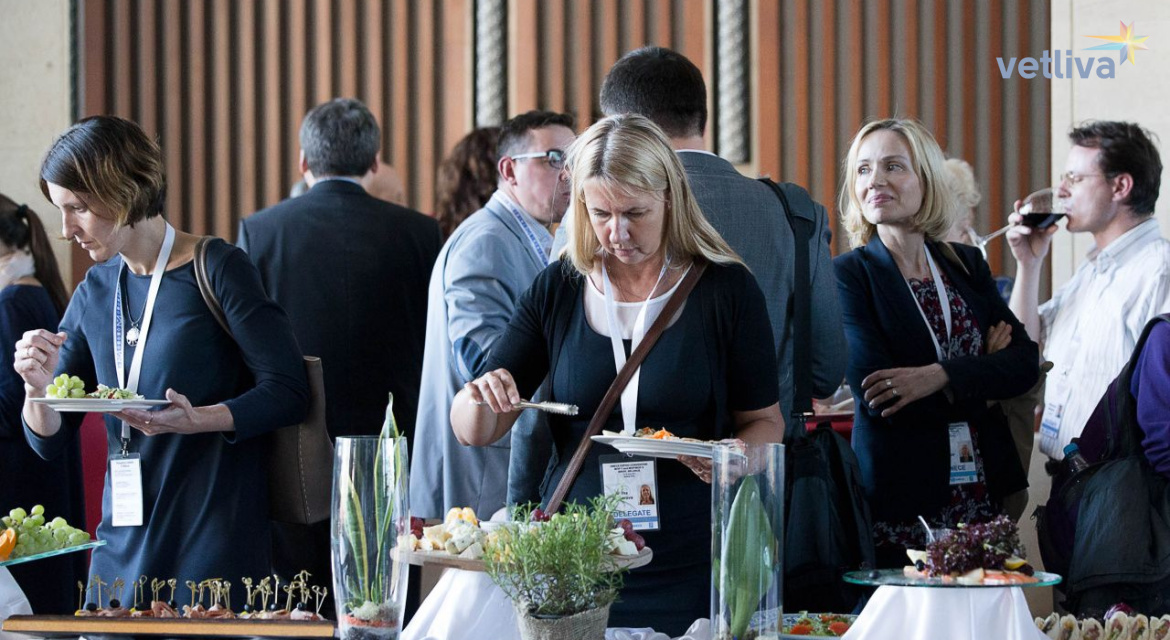 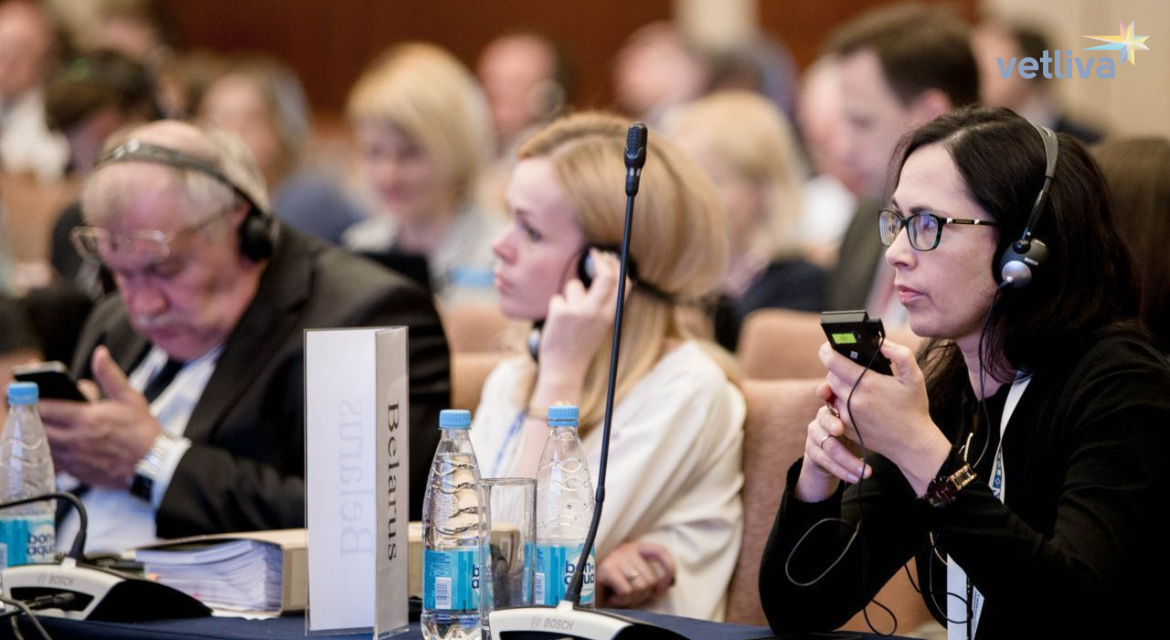 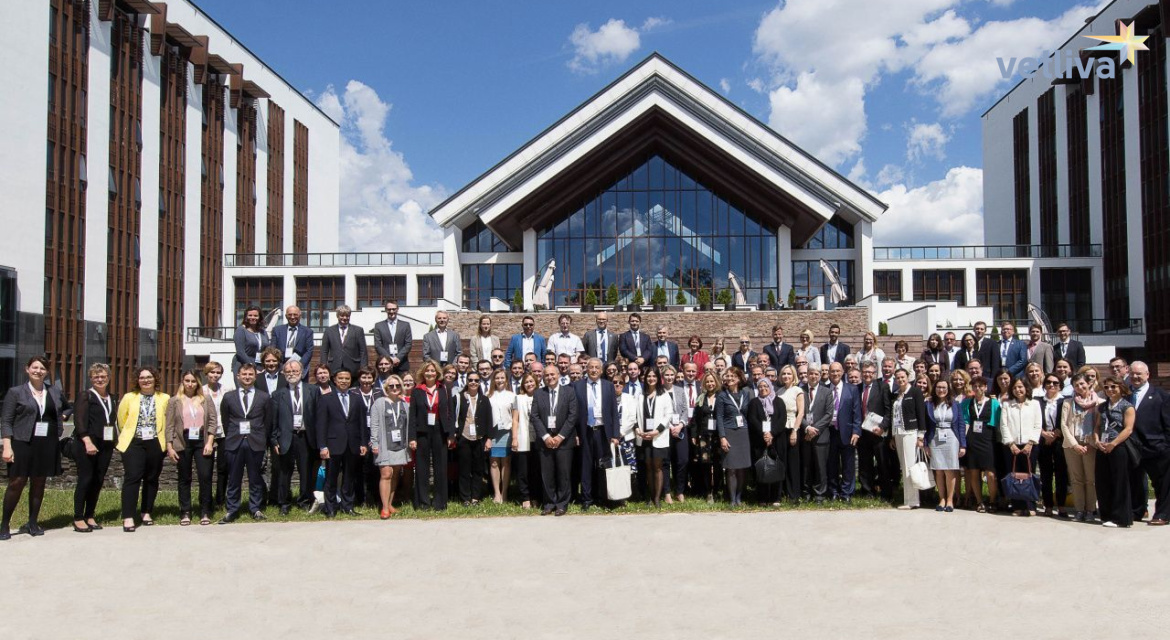 The meetings of the Parties to the UNECE Espoo Convention and the Protocol on SEA (the 7th and 3rd sessions) were held on June 12-16, 2017 in Minsk.

More than 200 delegates from 46 countries of the world, including senior officials of the Republic of Belarus, the UN, the European Union, ministers, deputy ministers of environmental and other departments of various countries took part in the Meeting of the Parties.

During the panel discussions, questions were discussed about the contribution of the Convention and the Protocol to the achievement of sustainable development goals, as well as addressing climate change issues.

CENTREKURORT provided organizational and technical support for the Meeting of the Parties. The event was organized at a high level, as noted by the letters of thanks of the organizing committees, positive reviews from international partners and participants. 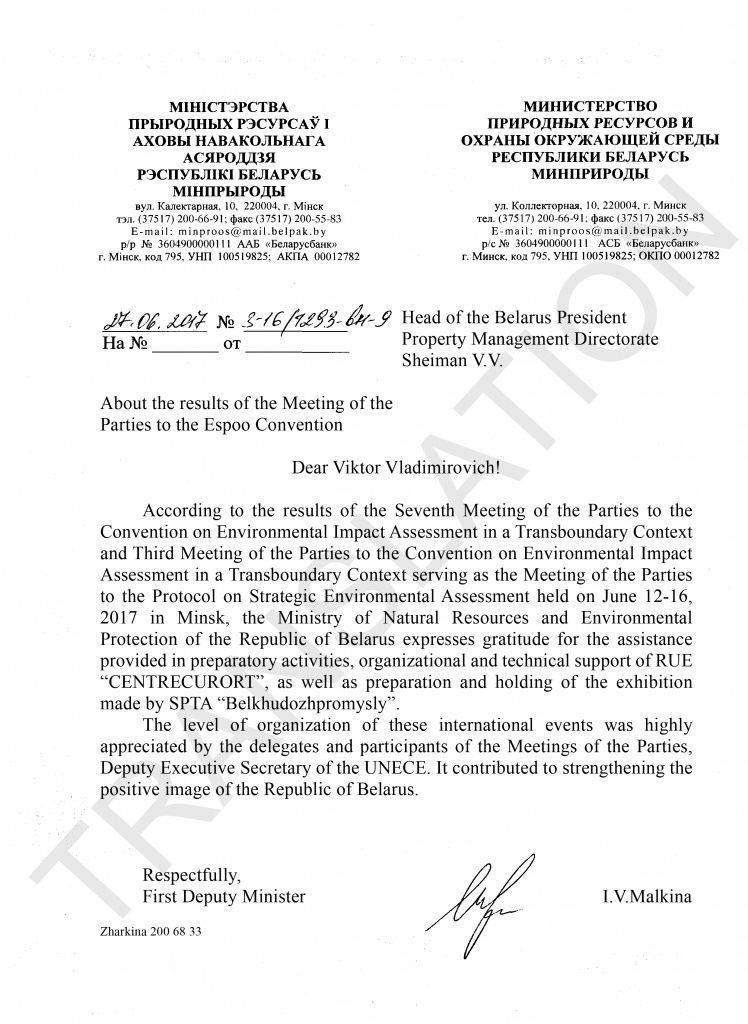