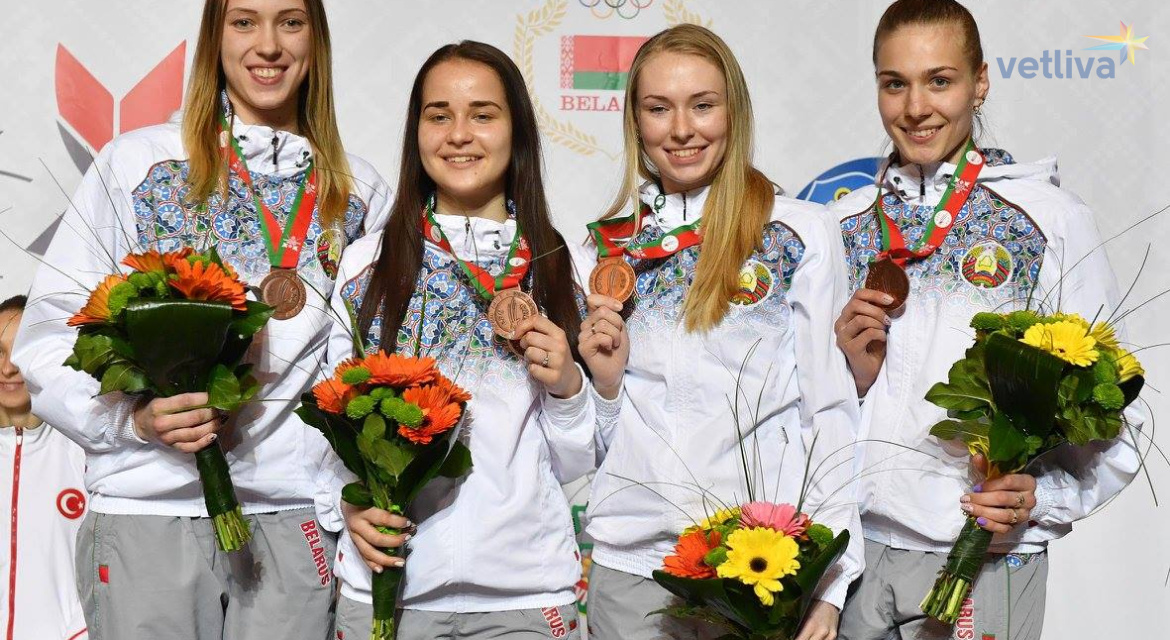 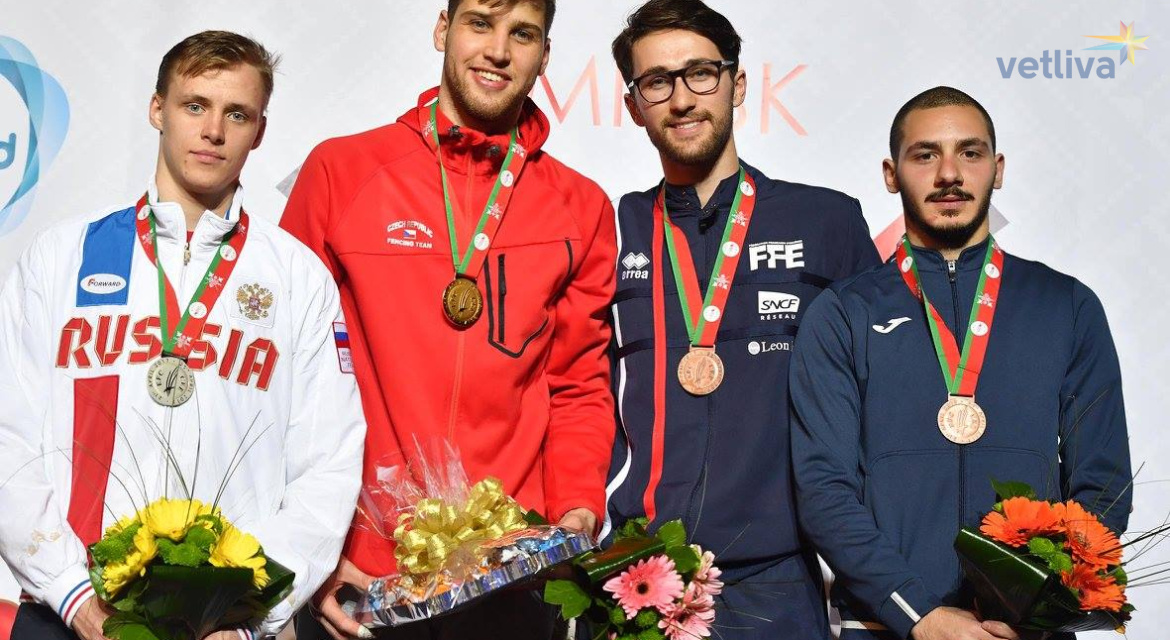 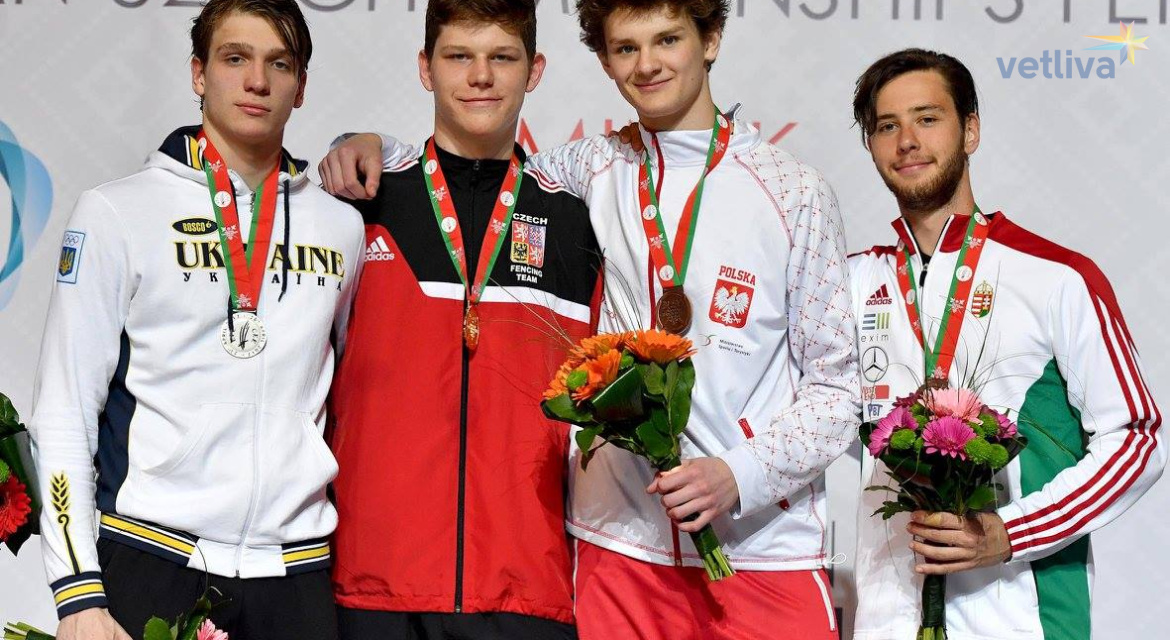 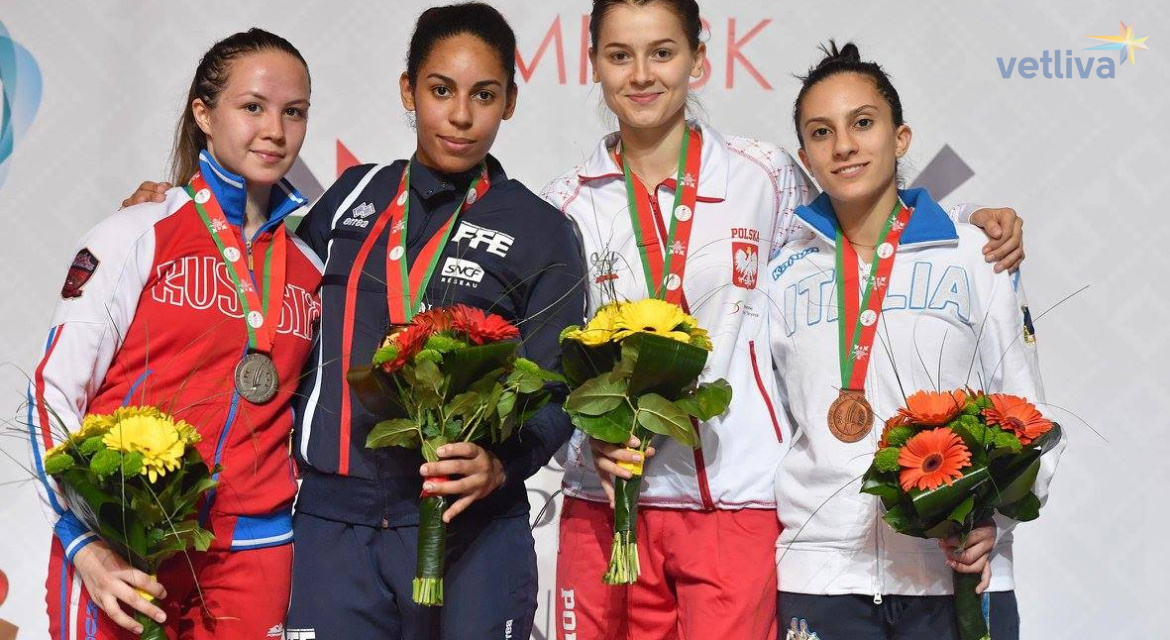 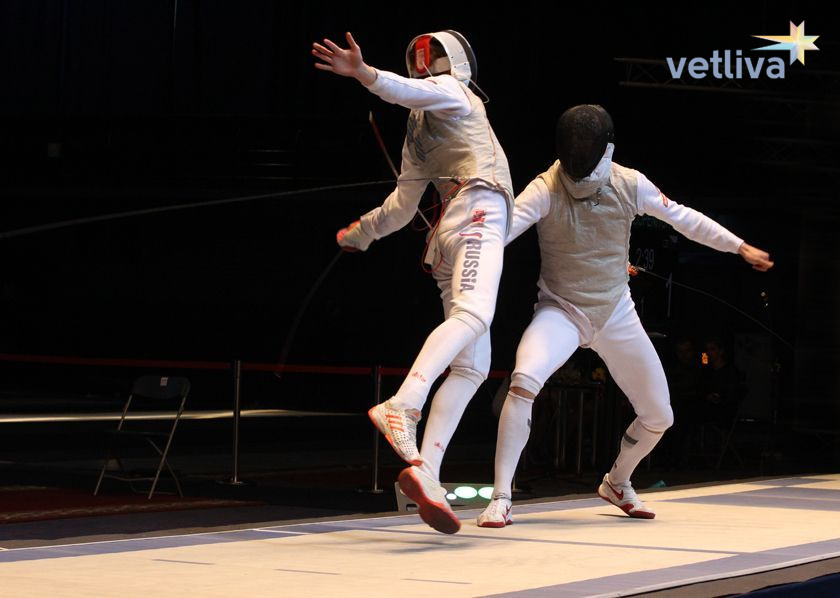 Competitions among "musketeers", whose age does not exceed 23 years old, were held at the Sports Palace on April 21-25, 2017.

More than 300 athletes and coaches from all over Europe arrived in the Belarusian capital.

Renowned fencer who is a four-time Olympic champion and ten-time world champion, Head of the EFC Stanislav Pozdnyakov noted that in the future Belarus could count on fencing tournaments of not only European but also world-class. Member of the Executive Committee of the International Fencing Federation, Max Goiter, noted that the championship was a success.

The company provided accommodation and transport services for participants.