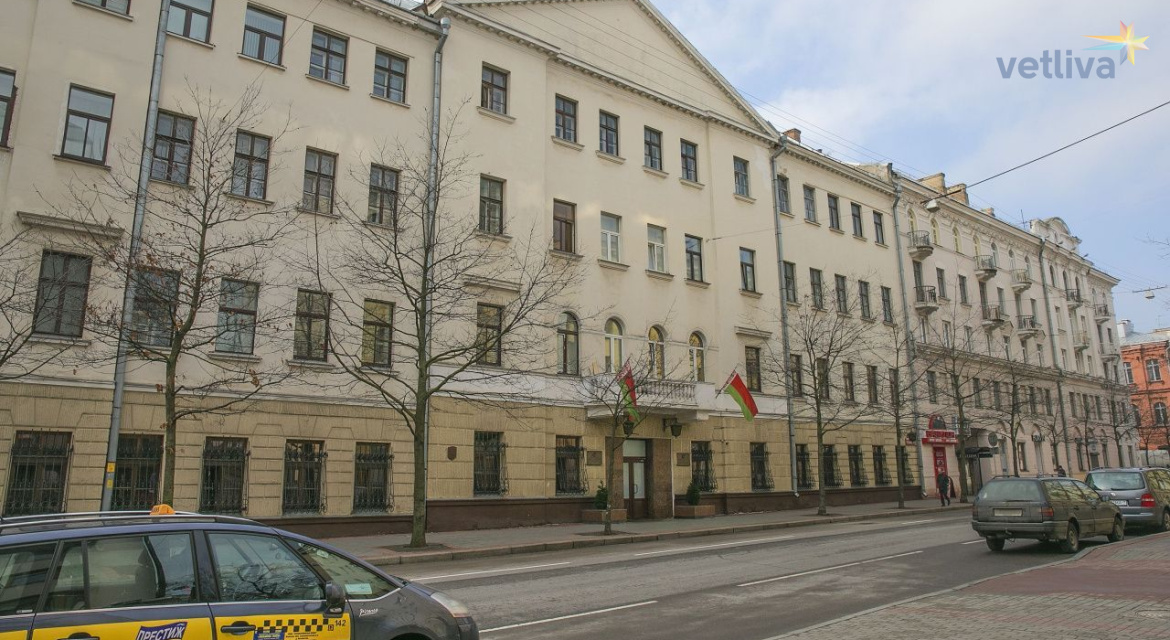 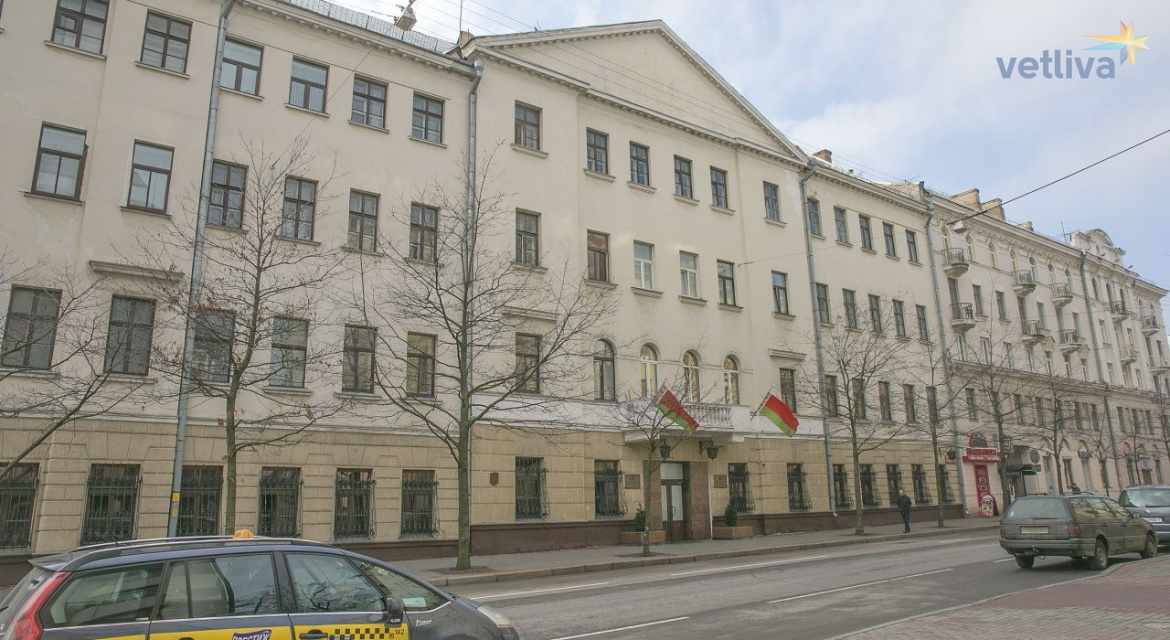 The period between the 19th-20thcenturies is famous for rapid growth of cities and new buildings in society. Now young people preferred to spend their time in libraries rather than in fields. Agriculture went away and minds of young people ware occupied by science and education. Primary education was easy to get – it was enough to attend parish school. The next stage for boys was real or folk school.  Gradually world emancipation tendency reached Belarus.

Private profile schools were very widespread in the beginning of the 20th century but not all people could afford study there.

Women’s high school named after Levitskaya started working in 1906. But there were establishments for girls like that. For example, Raymenn gymnasium was very popular that was not far from here in Kirova street, opened in 1910.

The education dured for 7 years and graduates could work as tutors for primary pupils. Tthat was the most prestigious job of pre-revolution time. Young students were taught such disciplines as foreign languages (French and English), Humanitarian science, arithmetic, pedagogic, history, geography, singing, music and dancing. So even for those times the educatin was very progressive as it was diverse.

The high school had one disadvantage. It was high charge that could be afforded only by rich families. The average income was 169 rubles a year and the fee was about 70-100 rubles.

But it didn’t influence demand. The school was attended by 100 girls.

By the way, first the educational establishment was founded as a private school but after 5 years it became the property of the state but the curriculum stayed the same. Moreover, later on there was an additional admission of 50 people for nurses and mercy courses.  There were two classes for studying.

Except Levitskaya high school there were some more educational establishments. Thus in next building there was Jewish craft school built in the end of the 19th century. Also in Volodascky Street you may see another historical building, the first private dentist school in The Northwest Territory named after Doctor Shapiro and dentist Demihovsky.

As for Women’s high Svchool, now it is replaced by State frontier committee of Belarus. Bu the building stayed the same and still takes the central part of the street.