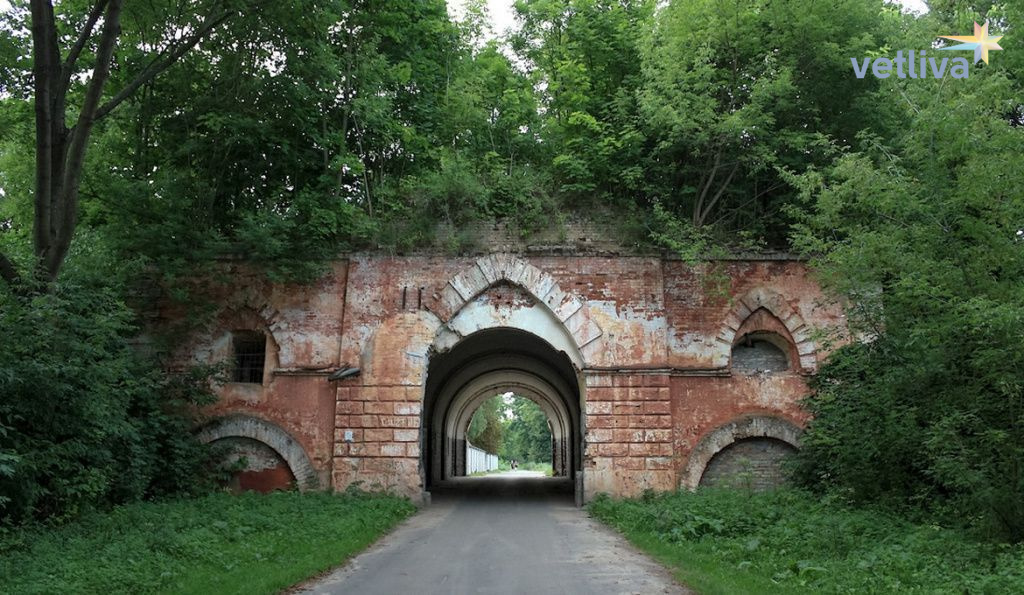 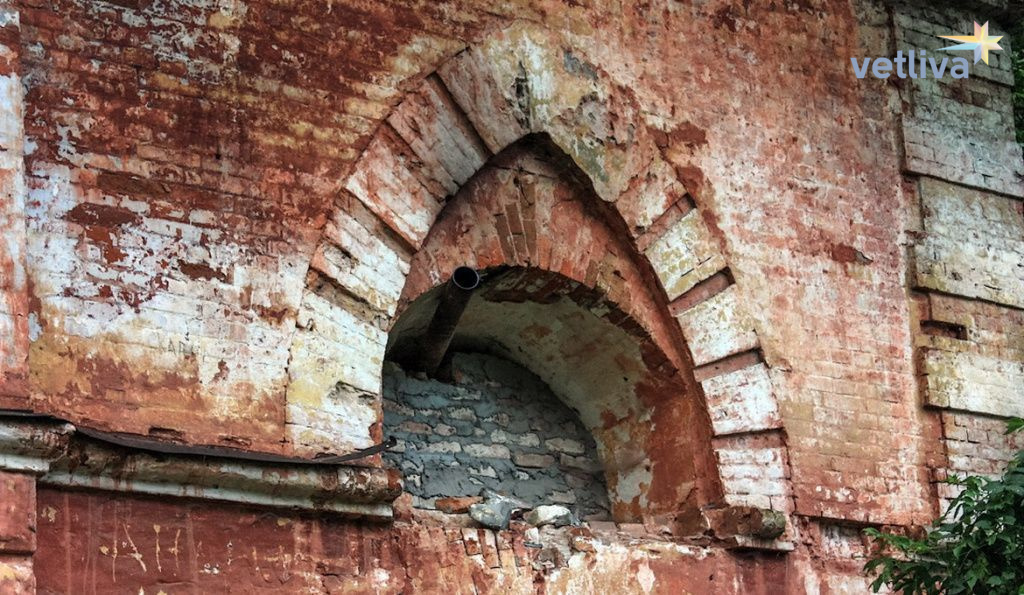 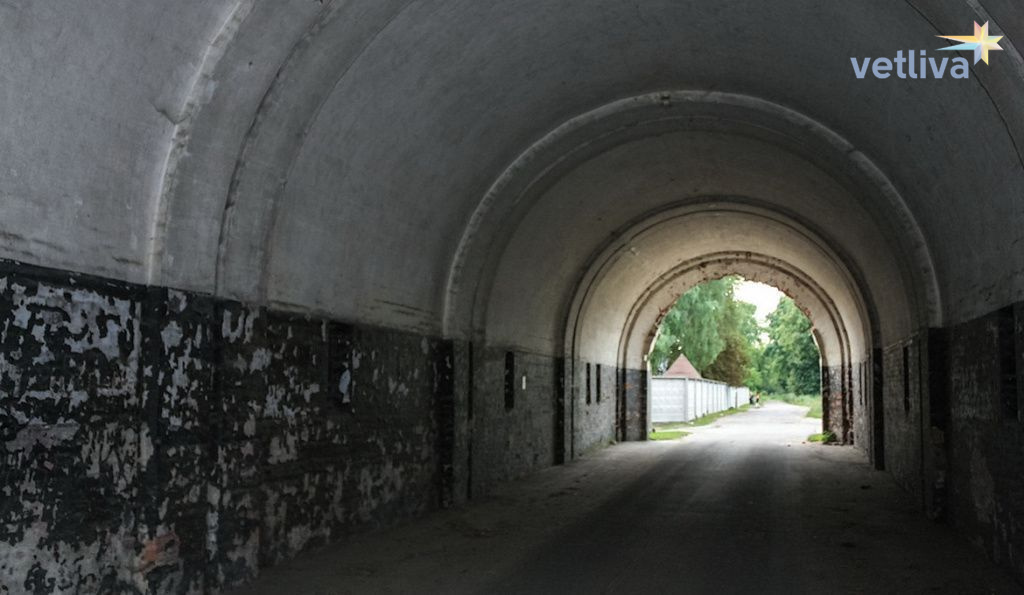 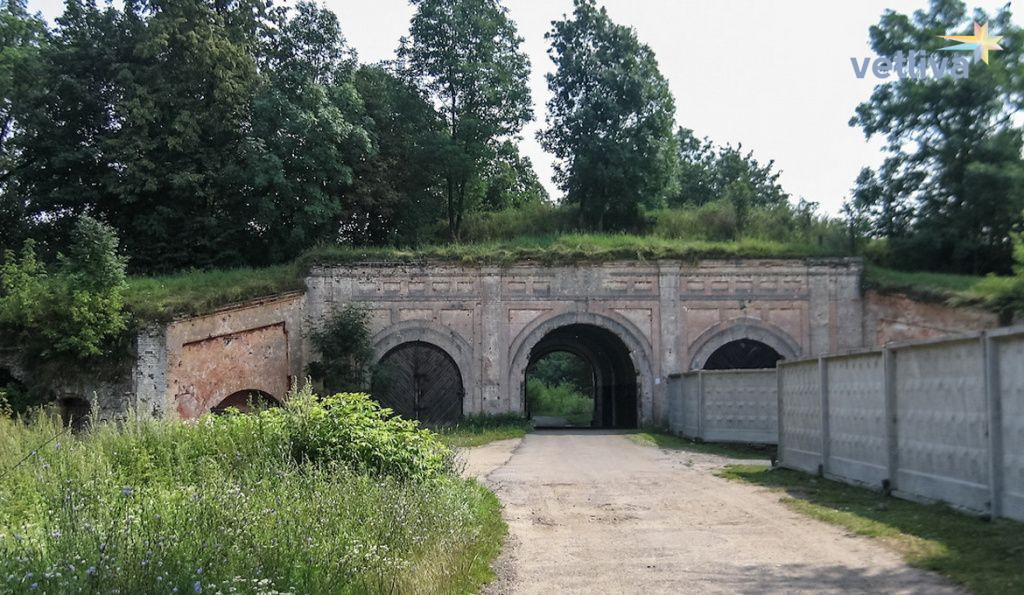 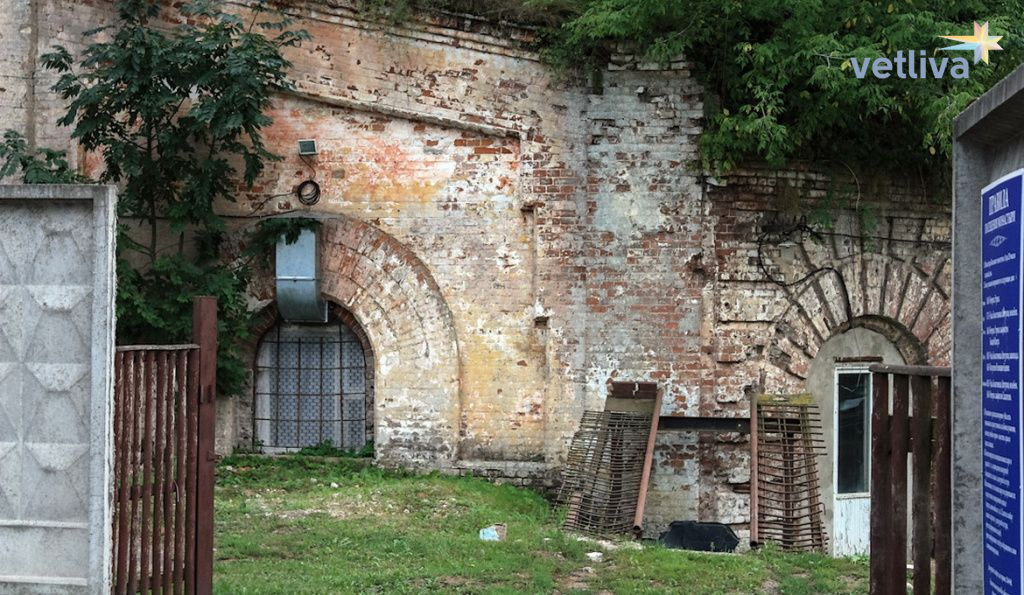 Volyn strengthening, otherwise called the Hospital or the South island, is one of the most visited places of the Brest fortress. This is South-East and the smallest part of the fortifications built on the banks of the rivers Mukhavets and Western Bug. Previously in its place there was located Volyn suburb, formerly the part of the medieval city.

The history of the appearance

As Volyn strengthening is a part of the Brest fortress-hero, their stories are inextricably linked. The building of defensive strongholds began long before the great Patriotic war, more than a hundred years before it was built here the first stone is a remarkable event occurred June 1, 1836. However, the project of construction of fortifications was proposed even earlier – in 1797 the military engineer Delawan, and approved only after 33 years.

The castle was built on the ruins of Brest castle, the result of which they are completely disassembled, used as building material for the new fortress. Enter the fortress in operation occurred in 1842. The main fortification was the Citadel, otherwise known as the Central Fort, and Volyn, Terespol and Kobrin fortifications served to protect it. The total area of the Brest fortress is quite impressive, in those days it was four square kilometers.

Volyn fortification built at the location of the ancient citadel and was the earthen rampart, on which there is a four stone Bastion with two curtain walls (the space between the bastions), covered by ravelins, which was conducted with a cross-fire on attackers. Although the castle was dismantled, but during the construction of the fortifications there was, however, pretty much rebuilt, housing male and female Bernardine monasteries. Entry into the territory of Volyn strengthening was possible only from two directions: through the Kholm gates and Mykolaiv.

In 1921, the result of the conclusion of the Treaty of Riga territory, which was located in Brest fortress, became part of Poland. Then, when in Poland in 1939 invades the war, destroyed a large portion of the barracks, apart from them, many other fortifications of the Citadel were destroyed. Then again in 1941, the Brest fortress that is one of the first to take the brunt of the enemy forces and holding back the onslaught of the Nazis during the heroic thirty-two days!

Brest fortress in our time

To visit the Brest fortress – it means not just to pay tribute to the heroism of its defenders, but also to touch historical heritage of Belarus and see with your own eyes the famous in the centuries where people have given their lives for the peaceful sky over our heads. The magnitude of the complex amazes with the first steps: it greets visitors with a huge star cut in the stone thicker. The immersion in the atmosphere of war contributes to the sound of a "Holy war" and the famous message about the fascist attack on the Soviet Union. The sculpture "Courage" and "Thirst" deserves individual attention, embodies the key points of the heroic defense of the fortress. Amazing hundred-meter obelisk "Bayonet" is designed to be seen from any point of the memorial. It is united with the sculpture "Courage" next to gravestones, on which are engraved the names of people killed during the defense. Nearby an Eternal flame traditionally burns.

If you are planning a trip to Brest, look in the Brest fortress, because it is only a half hour leisurely walk from the city center. This is our history, our eternal pain and eternal memory, like a red thread linking the heroic military past with the peaceful present.