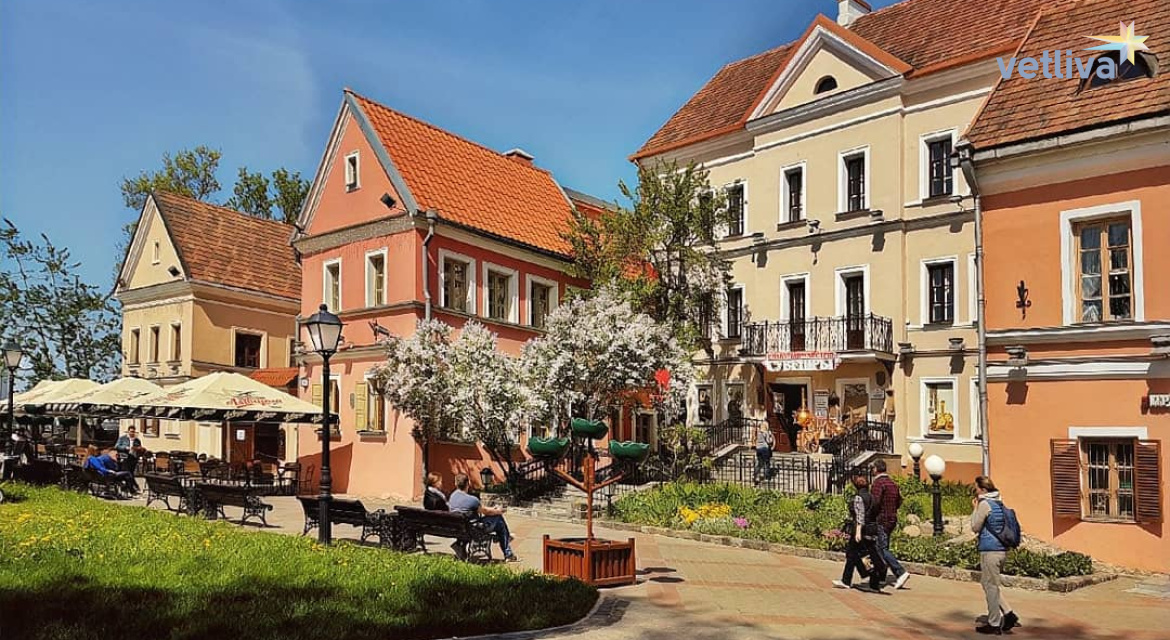 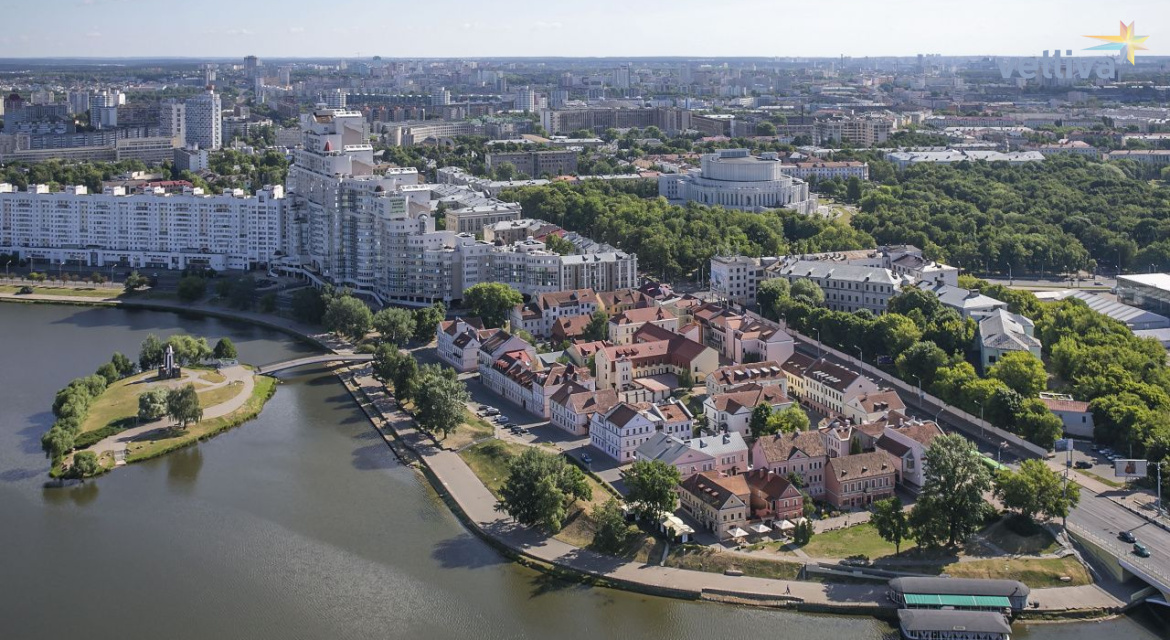 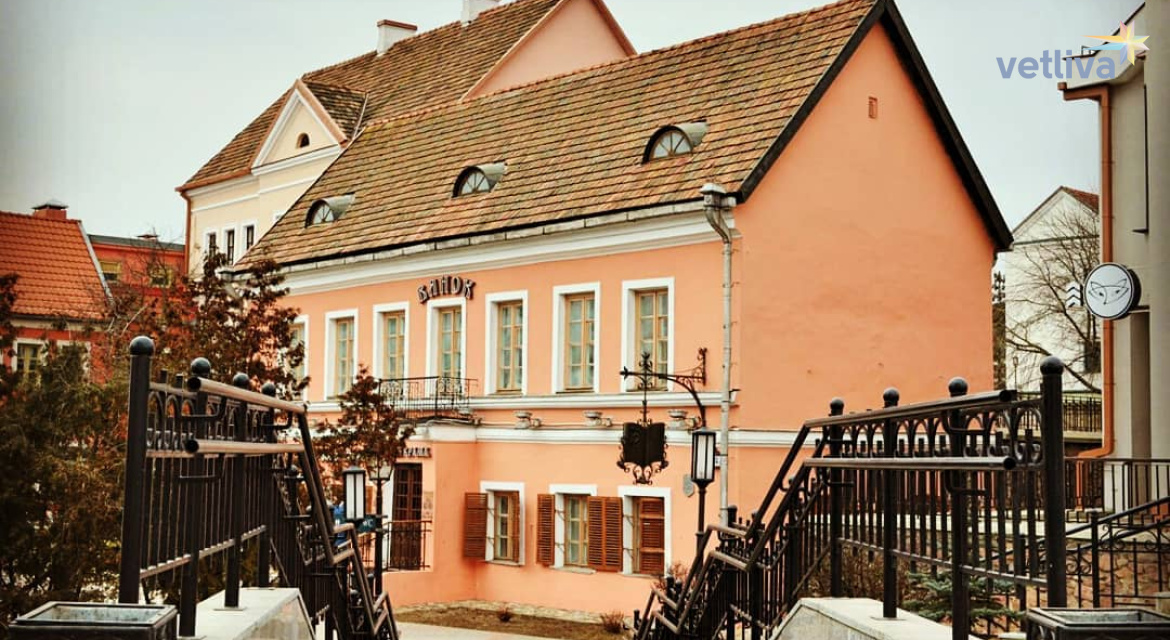 Trinity Suburb - one of the favorite places of Belarusians in Minsk in the past.


At the left bank of the Svisloch there were roads to Vilno, Polotsk, Borisov, Smolensk, Drutsk and Mogilev. This gave a status to the site of interest and attracted salesmen because this part of the town was central.

Trinity Suburb was mentioned at first time in the 12th century.

In 1505 the city was burnt out by Tatars. But after 100 years Troitsky hill (at that time it was called “Old place’) was the public city center. Later it was changed to Town hall (they were built in settlements that had seflmanagement right).

In the second half of the 16thcentury there ware to bridges that led to the castle. There was also a market, the biggest one in Minsk at that time. In the 17-18th centuries Nemiga was being built, the main street at the right bank of the Svisloch.  By the way there were a lot of hills in the west part of Troitsky outskirts so that’s why houses were set in a chaos. But streets were put in parallel and went out to the main street. The south part was taken by large land ownerships of churches and monasteries, there were not any houses.

That was Troitsky outskirts before the beginning of the 19th century. But during the destroying fire of 1809 nothing was saved.

After that a new planning was developed and signed Alexander I. Now it’s partially the same. 10 streets formed 10 quarters in forms of trapezes and rectangles. In the centre there was a big square. Houses were wooden mostly. Roads were covered with paving stone. At that time farmers, small officials, landlords, workers lived there.

Unfortunately the fire was not the only misfortune. In 1930-1980 some buildings and streets were destroyed too. But in the 80-s historical buildings were being restored in the west side.

Here you can drink a cup of coffee in a building that is 100 years old. You can visit different museums and exhibitions. It’s here where guests of the city come the most often.

“The rectangle quarter” of 1817 between Bogdanovich, Zaborsky, Starovilensky and Komunalnaya Naberejnaya street is under strict security because all its buildings are architectural monuments. The restored part of the outskirts is an open air museum.

Troitsky Catholic Church was built 4 times. First it appeared in 1390. After the raid of Crimean Tatars it was restored from ash. The last its project was constructed in 1814.

Sights of the Trinity suburb.

Trinity Suburb in Minsk is a whole complex of various sights. Here you can see:

The best way to see all the sights of Trinity Suburb is to take a walk with a guide. Having joined our Minsk sightseeing tour, you will learn the history of each building here, as well as see all other architectural and cultural monuments of the capital of Belarus.