The ruins of the XII century temple in Turov

The ruins of the XII century temple in Turov 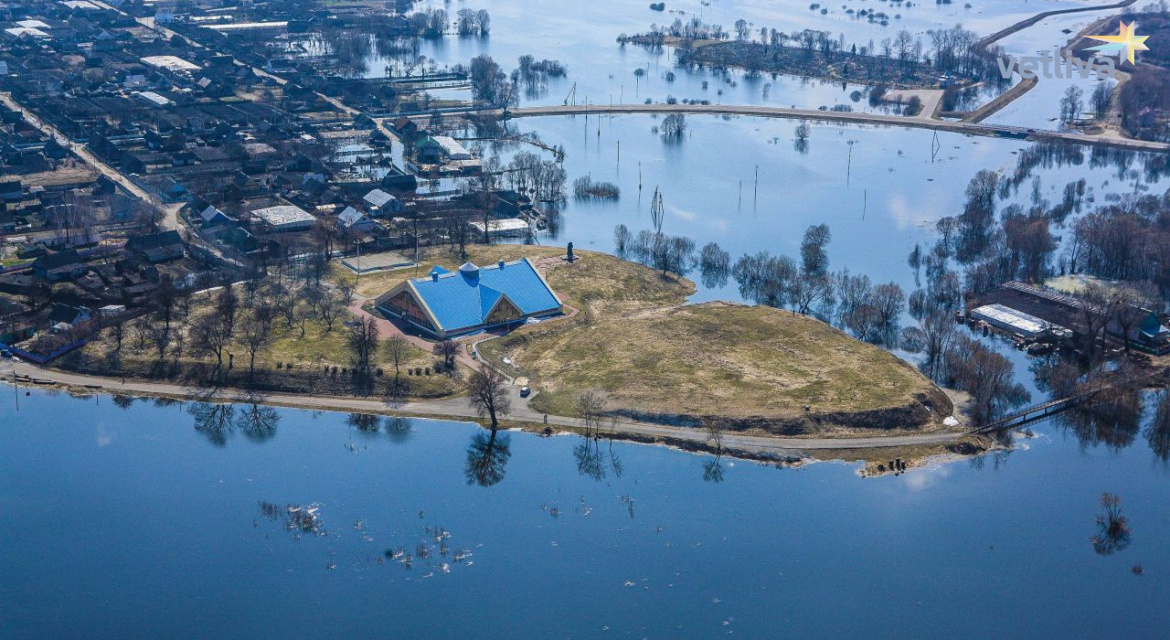 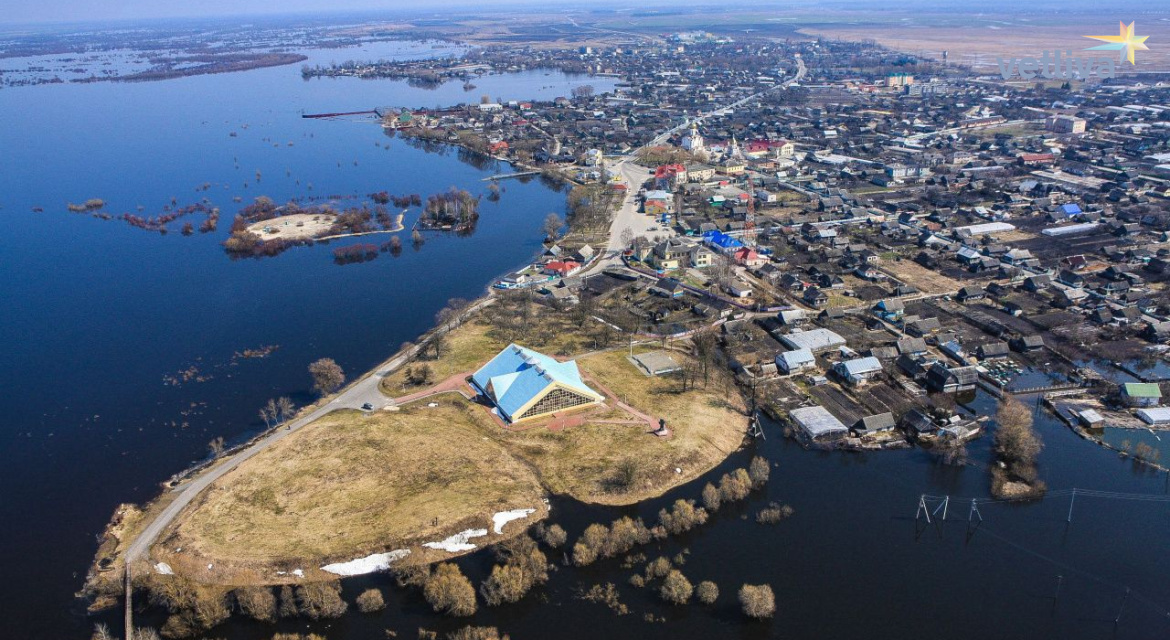 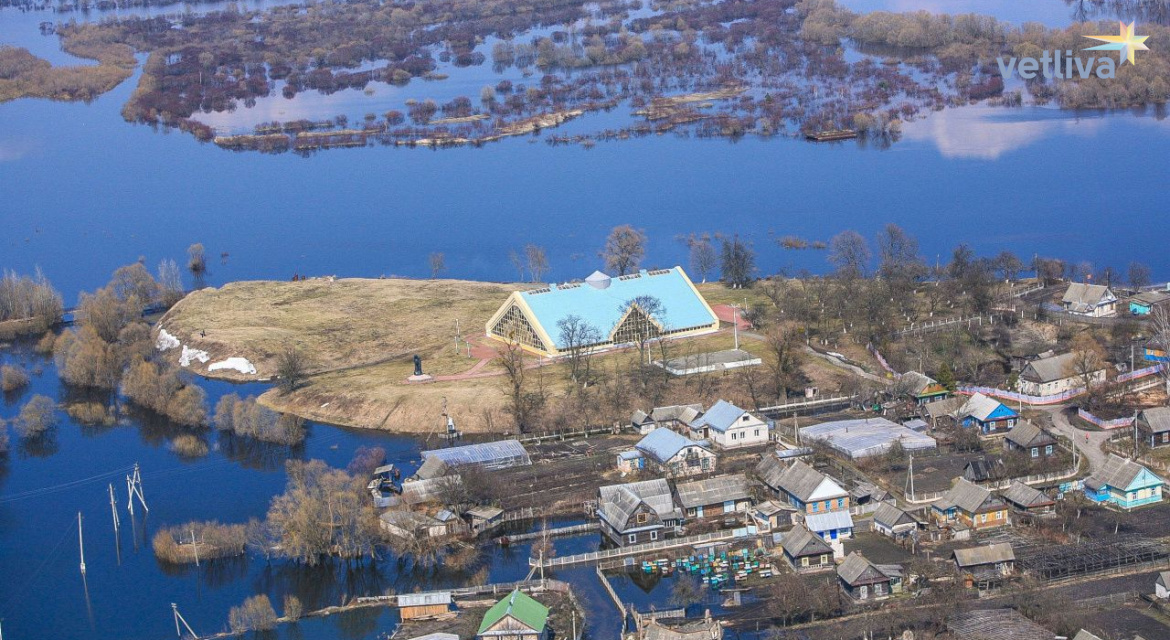 Turov is one of the most ancient towns of Belarus. It was mentioned in the well-known work “The Tale of Bygone Years” in 980. There is an opinion that Turov was the second biggest town in the Kiev Russia. However, there is no idea of the origin of the town’s name. There is a legend that it is Prince Tur gave the name to the town that came to govern in it and was mentioned in the famous tale. But there are some contradictions as the tale states that “Tur came to Turov” so it can be concluded that the town and its name had existed before Tur came to it. According to another legend, an animal tur gave the name to the town; it was rather big, about 180cm high. However, these are just legends; there is no written proof of the origin of the town’s name.

At the time, Turov has profitable geographical position. It was situated on a natural hill while other towns were built in bogs and lowlands. Besides, the town was located on the well-known trading way “Fr om the Vikings to the Greeks” that contributed to its development. The construction of a temple was started in Turov approximately in the 50-60s of the XII century. It was the biggest one in the territory of the whole duchy at the time. But there is no evidence of it in any historical paper that makes impossible to reconstruct or describe it. The history states the temple did not exist for a long time. It was demolished approximately in 1230 but it was not clear how it was done.

Excavations were carried out in 1960 on the site wh ere the temple had stood. Its remnants were found during the excavations. Historians had two versions how it was destroyed: according to the first one, it was connected with the Mongol-Tatar Yoke, according to the second version, it was destroyed by an earthquake. Historians argued a lot about the probability of those two versions and decided that the reason of the destruction of the temple was an earthquake. At the time, they were not very significant but still could contribute to the destruction of the temple as it was built on an unsteady basement.

It is important to say that Turov is of great interest for many researchers as during excavations there can be found many artifacts. Remnants of the famous Gospel of Turov in Cyrillic were found during the excavation. Thus, scientists found an evidence of the development of Slavic script in Belarus. Today the remnants of the Gospel are kept in Vilnius.

Being the most ancient town Turov is interesting not only for archeologists but also for tourists. Visiting it, you can enjoy the atmosphere of antiquity and immerse in the historical past of your people.