The First of May Park in Brest

The First of May Park in Brest 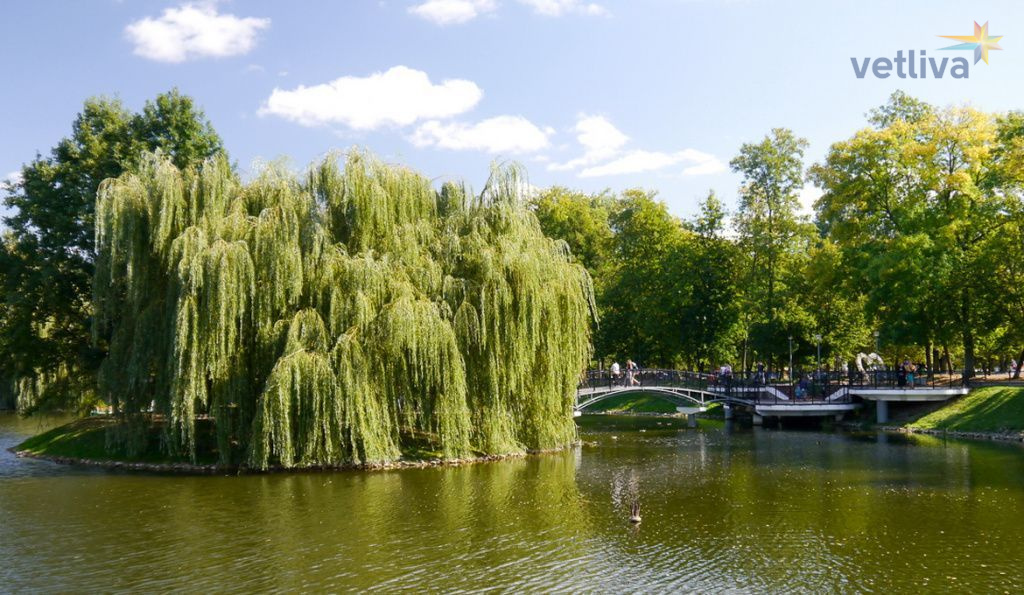 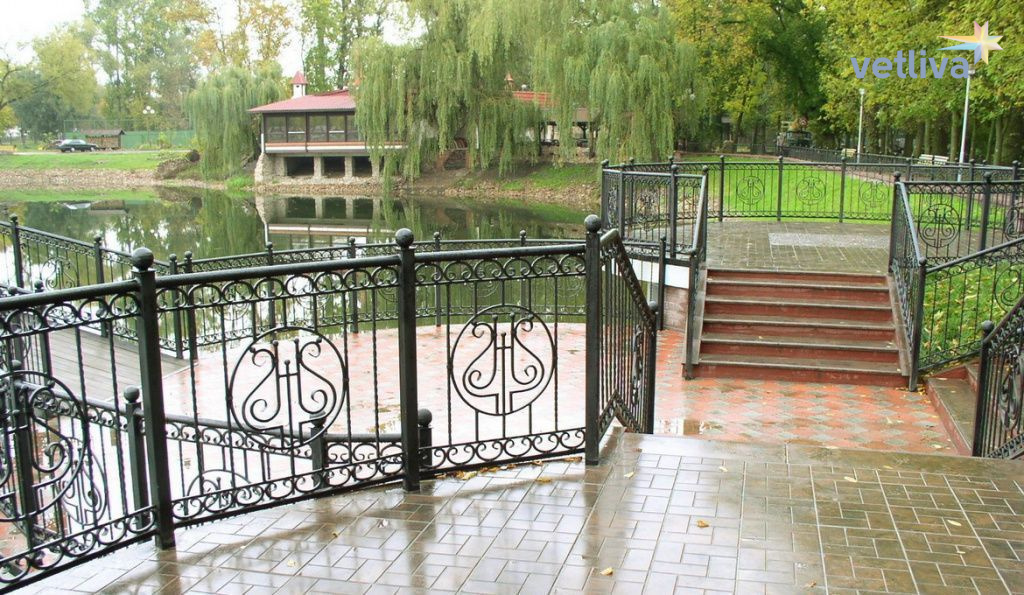 It was originally named the city park in Brest. It was built in 1906 by the Libava garrison fighters, who lived at that time in this city. Initially, the park’s territory occupied 4 hectares.

Today the park area covers more than 20 hectares, which gives the status of the largest park in Brest to the First of May Park.

It is also worth noting that in 2006 the park celebrated its centennial anniversary. The preparation for this large-scale event was started in 2004, when a global reconstruction began in the park zone. All these repair works were completed two years later, on May 1, 2006, that became extremely symbolic.

Today the park of the First of May in Brest neatly combines a natural complex and an entertainment center at the same time. The admirers of natural recreation have a unique opportunity to enjoy the great variety of ancient trees, that are considered to be the rarest for this part of Europe: tamarisk, serpentine, plane-tree and many others. It was for this purpose that small arbours and benches were installed in the park's sunless alleys. The trees here are located with a subtle, even elegant taste and impeccably groomed, so this park has an extremely picturesque appearance all year round.

The visitors also have an opportunity to feed swans and ducks at both Upper and Lower lakes.

After the reconstruction these water body’s banks were refined using modern technologies, which make it possible to maintain a neat appearance without disturbing the natural appearance. Openwork fences of incredible beauty and metal bridges, going through the canals around the pond, were established.

The park has all the conditions both for a quiet and energetic holiday. The paths are paved with sidewalk tiles, which look like a natural stone.

This park is attracted not only to residents and guests of the city, but also to birds, for which absolutely all the conditions were organized. Squirrels also returned to the park, a large number of waterfowl birds are in the pond. Moreover, to the feeding troughs extraordinary forest inhabitants flock, which are surprisingly not afraid of people at all and allow not only to take pictures of themselves, but they also take treats directly from their hands.

The park named after the First of May can be called the Brest paradise of amusements. Here is an amphitheater, cafes and restaurants, carousels for any age and, of course, taste, a variety of objects and equipment for photo and video shooting, catamarans. Here is an islet of lovers and a bridge to it - the purpose of newlyweds. In general, the park amazes with its unique charm in landscape design - all this beauty can not but attract the visitors of the city to the park named after the First of May in Brest.