The Belarusian ethnographic village of Buynichi

The Belarusian ethnographic village of Buynichi 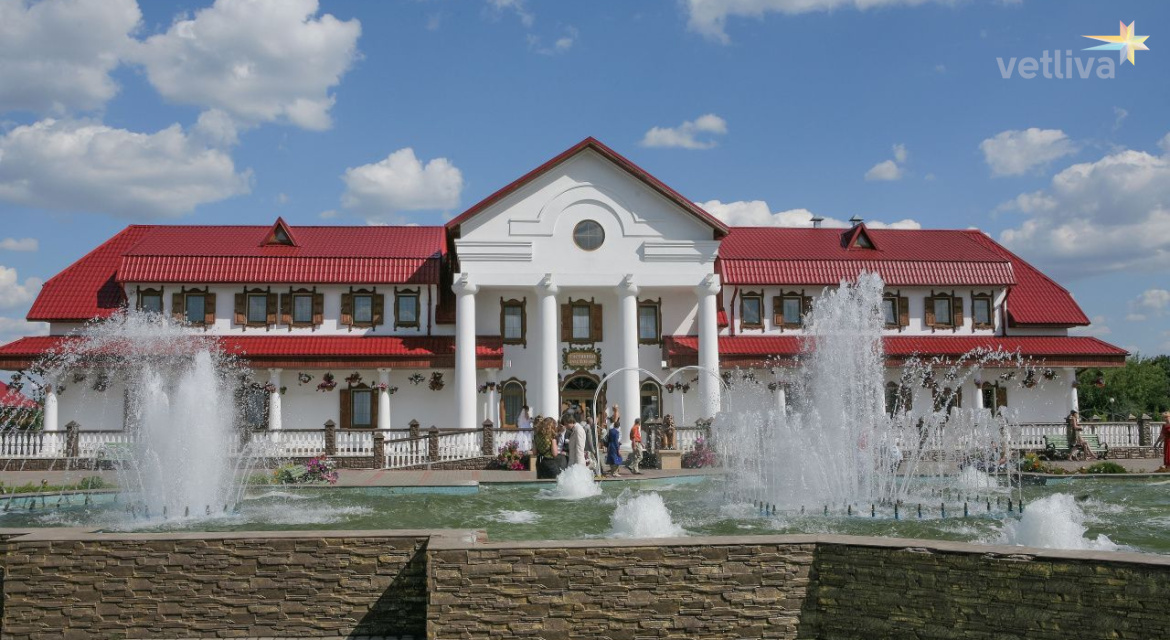 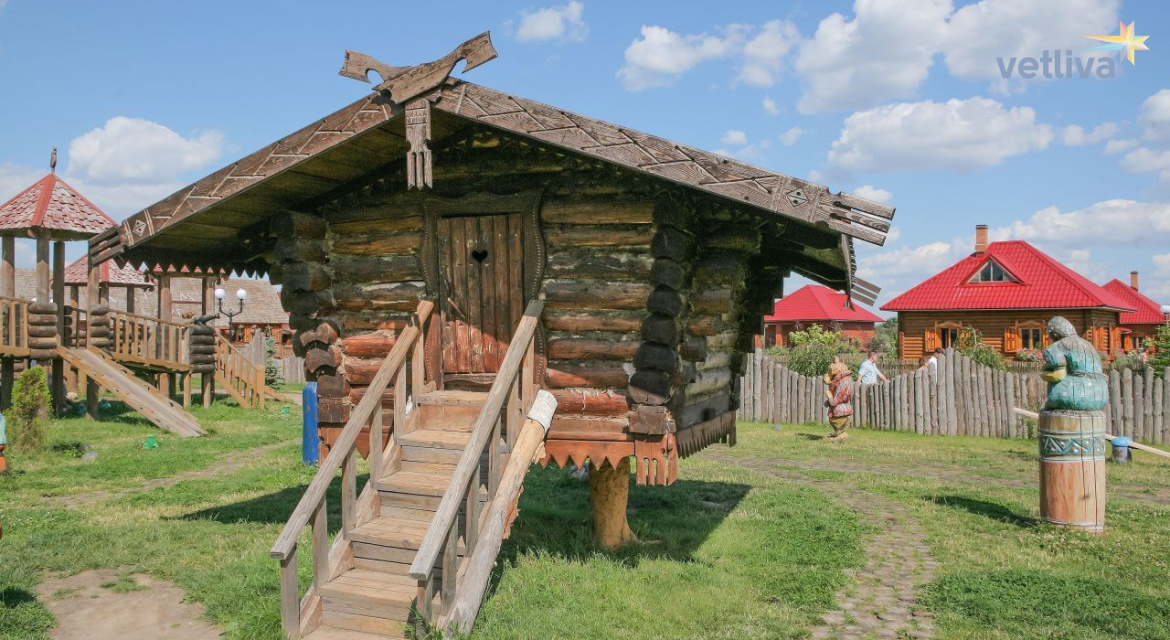 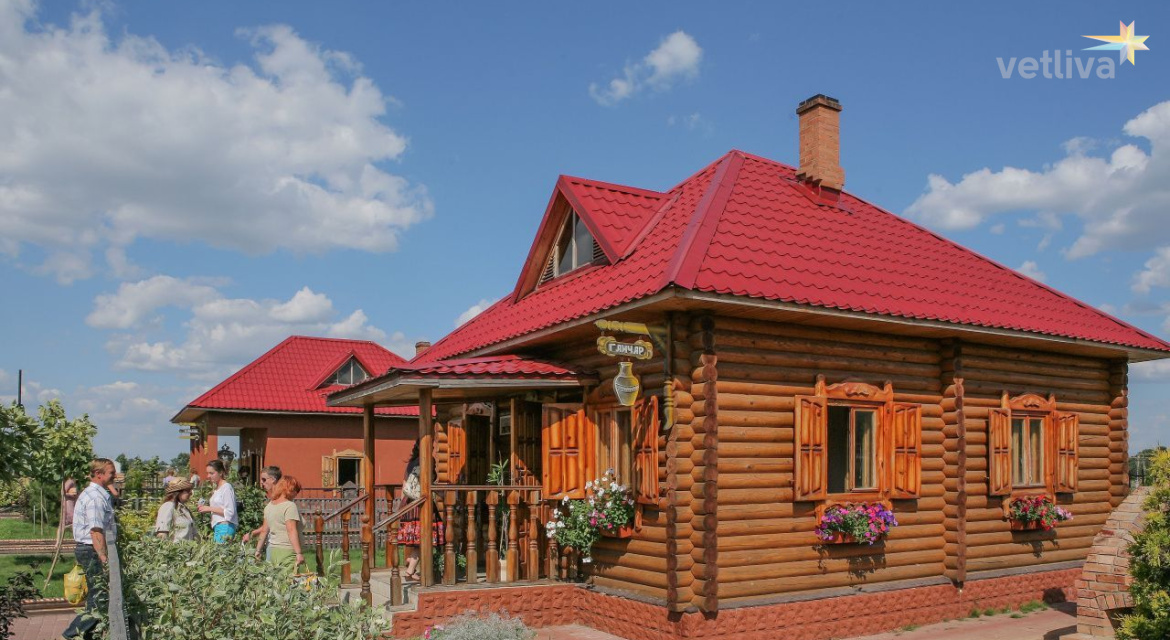 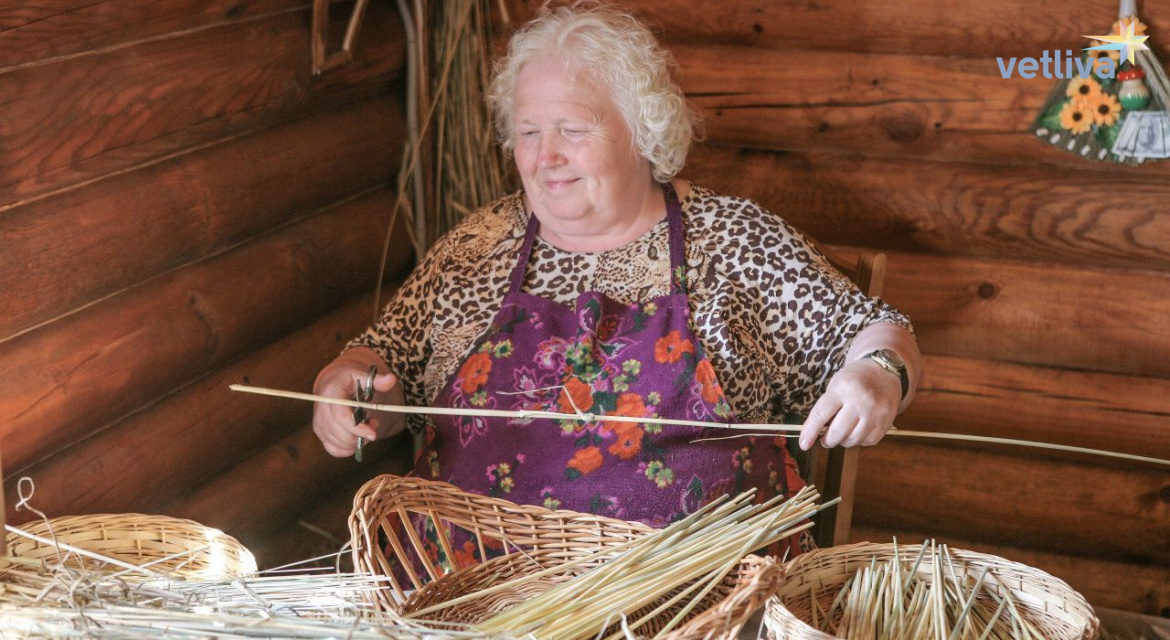 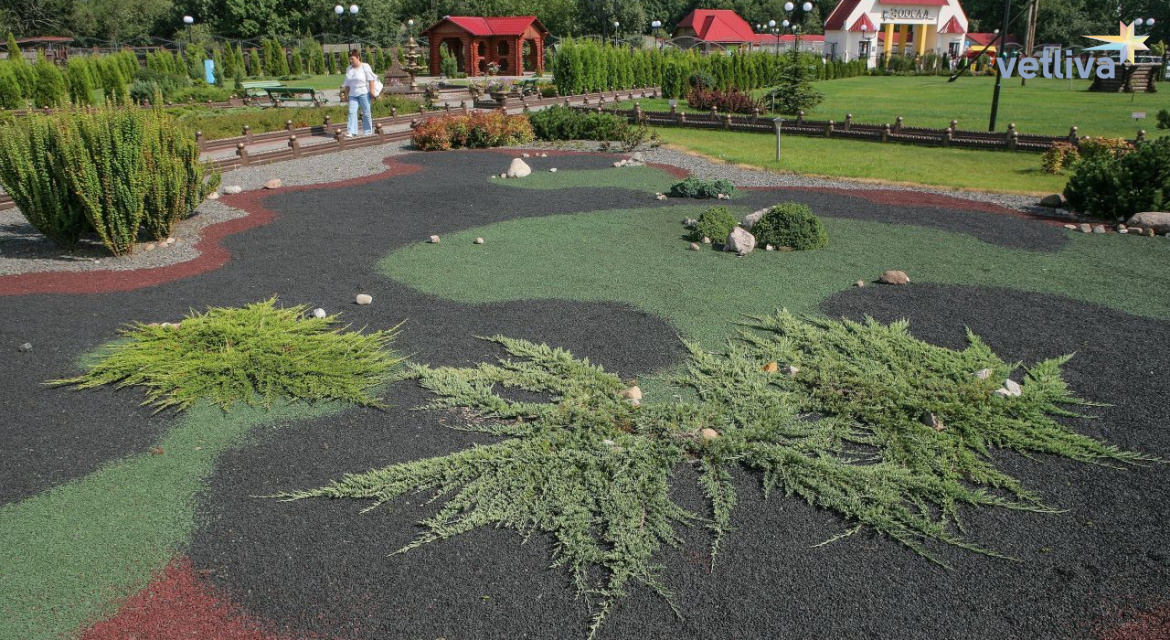 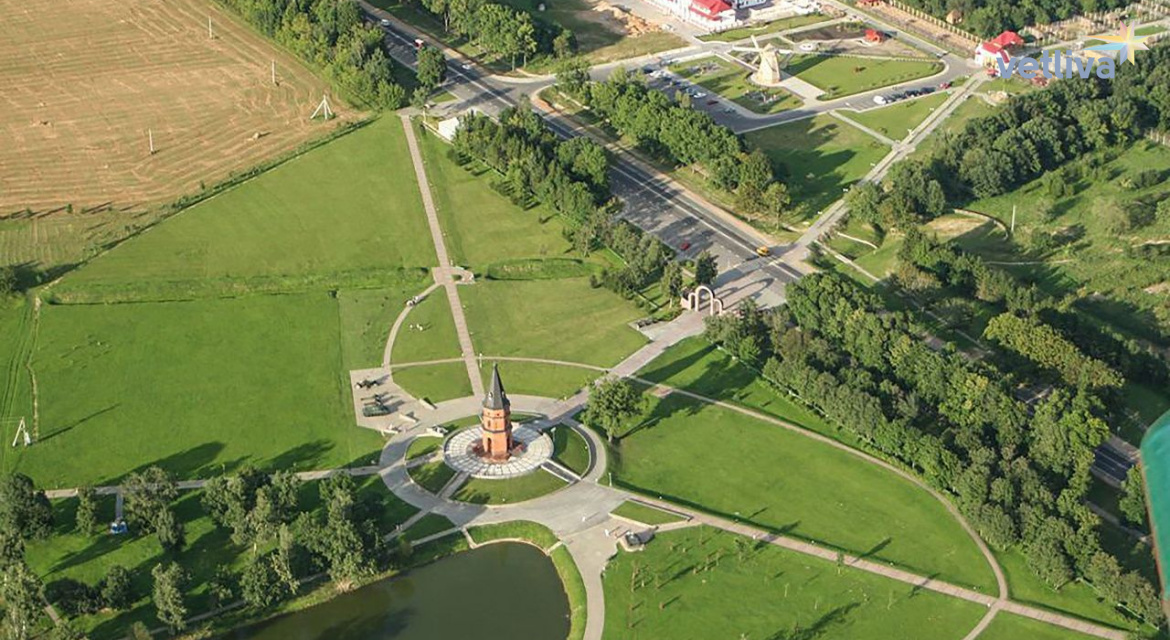 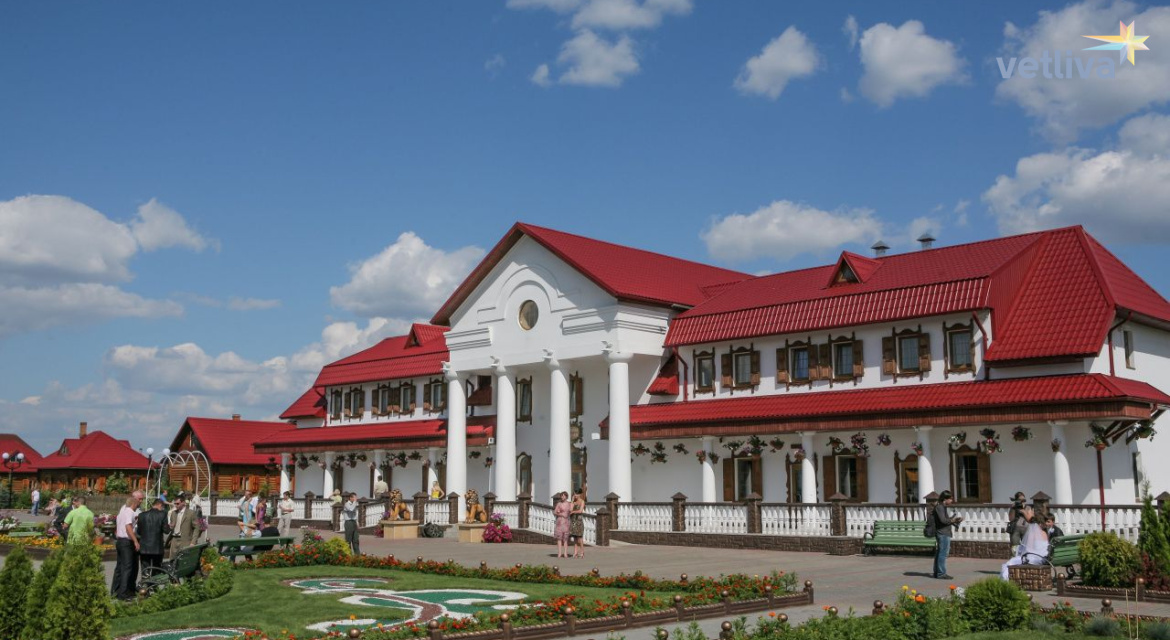 There is an original Belarusian village lost in time on the picturesque territory of Mogilev region in the world of ultramodern gadgets and widgets. Unlike the world’s inhabitants, the XIX century reigns in this village. The Belarusian ethnographic village of Buynichi is located near “the Buynichi Field” – a fabulous memorial dedicated to the fierce battles of the Soviet soldiers against the Nazi invaders. The stylized antique Belarusian village is the richest museum where one can find numerous attributes of the past.

The complex began to function recently and was completely inspired by the customs and traditions of the Belarusian people that are reflected in the external decoration of the village and a fabulous atmosphere. The improvised Belarusian village refers to the XIX century and consists of interesting buildings where typical Belarusian villagers could live, which were almost in every village at the time, ranging from a weaver and a baker to a carpenter and a potter. The original house of a vodka brewer is in great demand among tourists, because it is difficult to deny that such a character wasn’t in Belarusian villages. And in the house of a baker, you can try a fragrant cake according to an ancient recipe.

The products of Belarusian masters are sold in the territory of the complex. Anyone can buy them as a keepsake or a gift. Here are massive windmills and beautiful fountains. And the stylized village has a special playground for younger visitors where kids play together. Younger guests can have fun with fairy tale characters in plenty in the territory of the complex. If someone is tired of the endless time travel, he can eat in the cozy cafe “Korchma” where a huge number of dishes of the Belarusian cuisine that are very popular among visiting guests.

There is also a hotel with high standards of service where you can stay for the night and in the morning to put off on a long journey or to continue a tour. Interestingly, you can see in the village how in early years the Belarusians made pottery and wove baskets. It is noteworthy that you can touch, pick up everything produced there, and if you want do it yourself. It offers master classes to any liking, so you can come home from the village with a wooden spoon made by the famous folk craftsman or clay pot of your own production. Folk tunes are constantly heard in the village, and many visitors can participate in folk games or dance from the heart. There is a place for various thematic festivals, and celebrations attracting almost all of Belarus. Thanks to them, folk culture becomes closer and more understandable to the modern inhabitant of the metropolis. The village provides saunas and billiards for those who have travelled enough and want to relax.

The Belarusian ethnographic village of Buynichi is glad to dear guests, each of which leaves it with enthusiasm, joy and a tiny bit of sadness.