Bicycle in Belarus is not a new phenomenon. Today Belarusian cities and roads are becoming increasingly convenient and comfortable for the people who are traveling by bicycle. Today on bicycle sighs creates a modern urban infrastructure, building new bike paths and parking, separates lanes on city sidewalks, applying markings and pictograms.

On the main roads, along the roadway, there are curbs that separated by markup, the ones are used by cyclists. In some areas there are special lanes for cyclists.

In Minsk built and continues to develop a network of cycle routes. The longest of them - 27 km, was opened in 2009. It crosses almost the whole city from North-West to South-East from the reservoir Drozdy to Chizhevskoe reservoir. The bike path runs along the river Svisloch through the most emblematic places of Minsk: Minsk-Arena, Pobediteley Avenue, Victory Park, Nemiga, Gorky Park, Chizhovka-Arena. 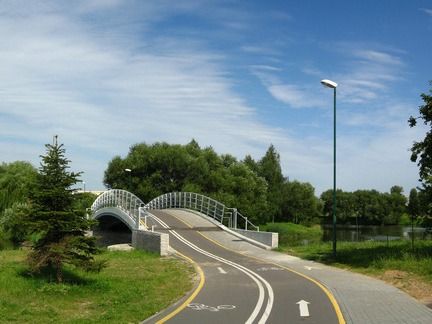 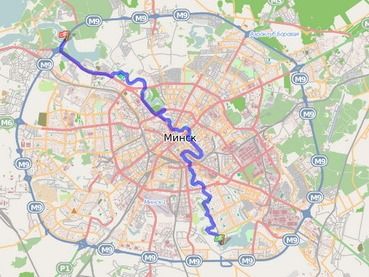 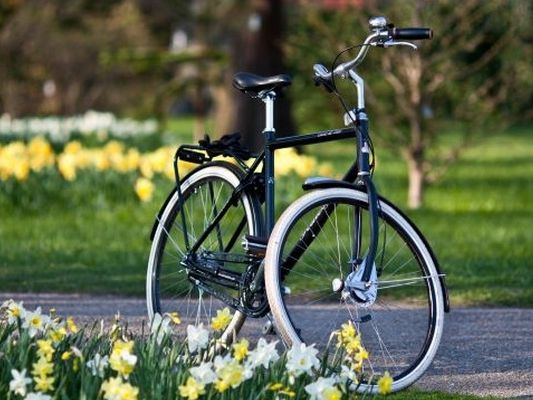 Along the main Avenue of the capital – Independence Avenue – is also a bike path that is a portion of pavement allocated appropriate markings and signs. The path starts from the Park of Yanka Kupala and follows through the Victory square, Yakub Kolas square, Central Department store, the Academy of Sciences, Central Botanical garden, Park Chelyuskintsev. The route ends near the National library of the Republic of Belarus

Another bike path, popular with citizens and guests of the capital, goes through the territory of Loshitsa Park. Here you can not only ride for fun but also to get acquainted with such attractions as the mansion of the XVIII-XIX centuries and the historic buildings of the former brewery.

For country walks there is a bike path named Logoysky tract – Raubichi built along the highway M3. The route, which length is 15 km, starts from the Minsk ring road and leads to the sports complex «Raubichi».

When city for Cycling is not enough, it's time to explore new routes. Unfortunately, today in Belarus there is no single directory of all the tourist Cycling routes. Here are the most popular of them:

Also currently, the European Cycling Federation develops the project named Euro Velo, which includes fifteen Cycling routes designed to connect the whole Europe. One of such path Euro Velo-2, which is called "Route of capitals" will be going through the territory of Belarus.