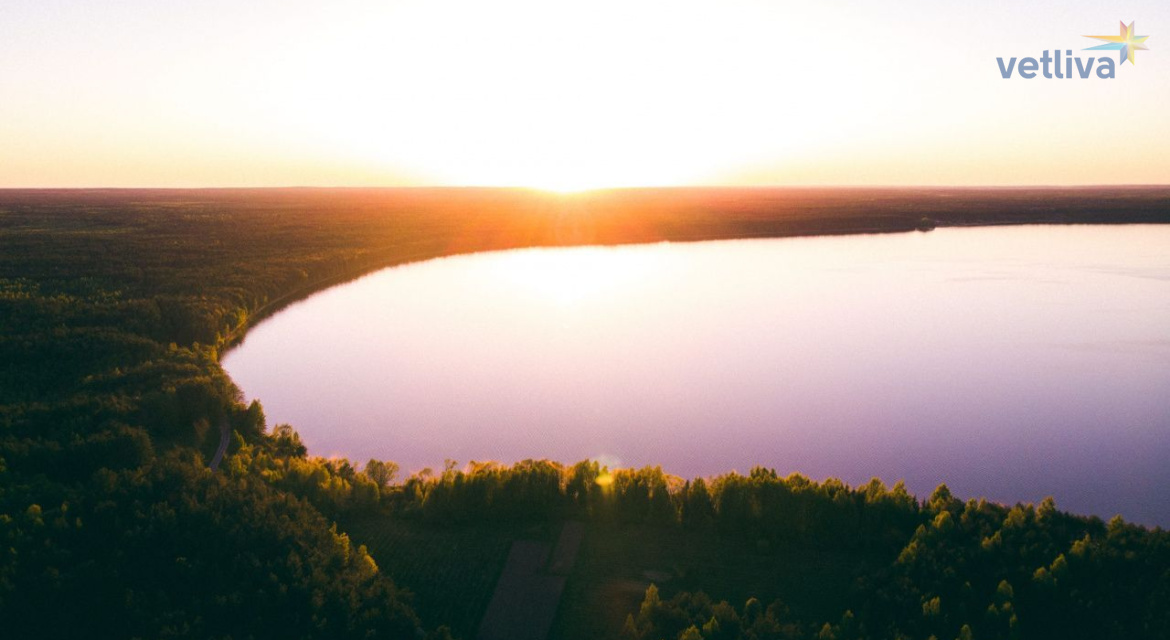 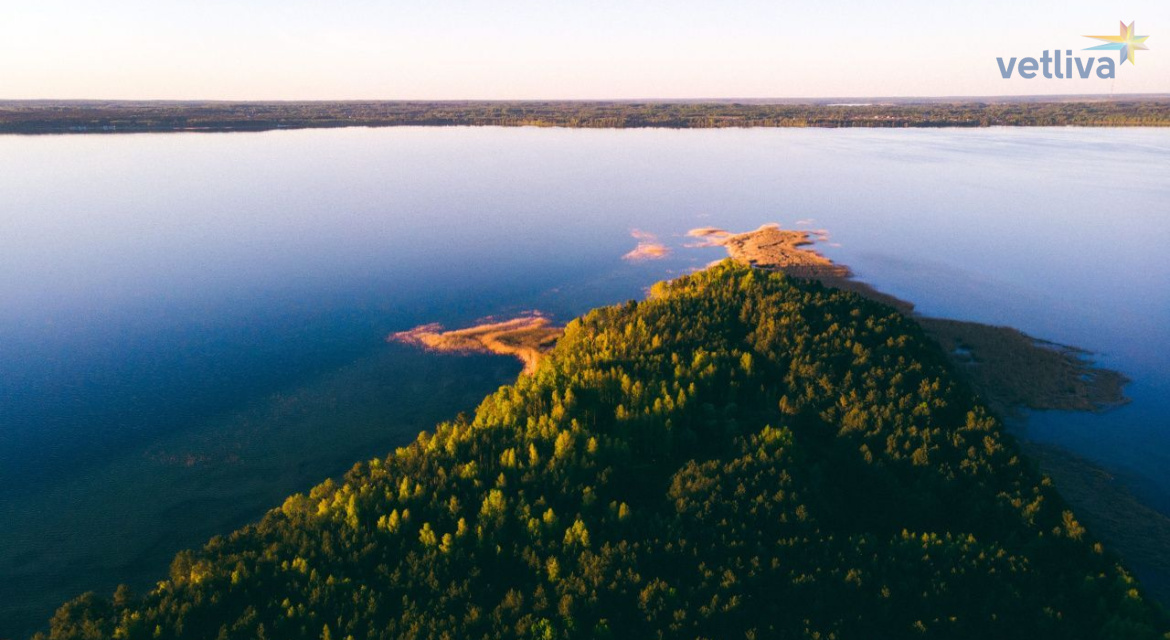 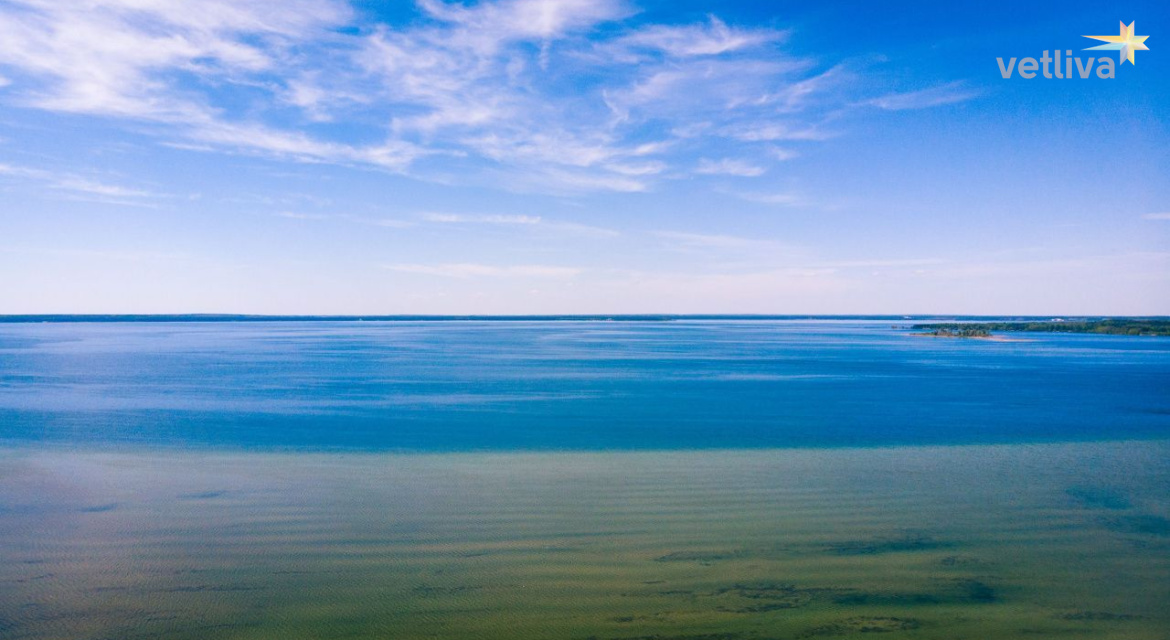 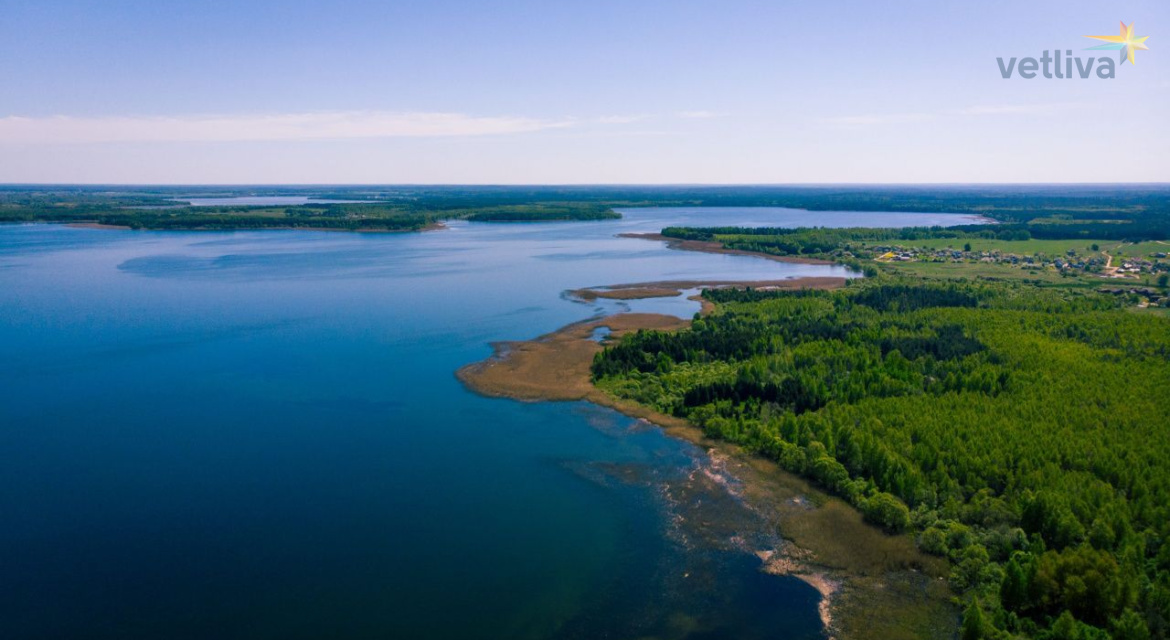 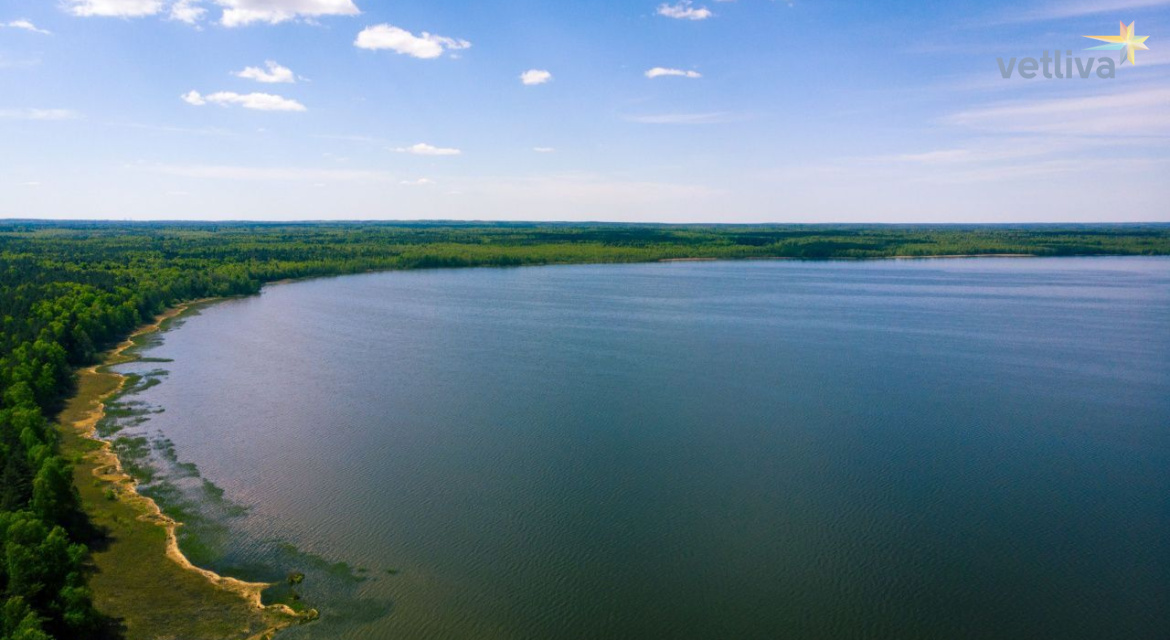 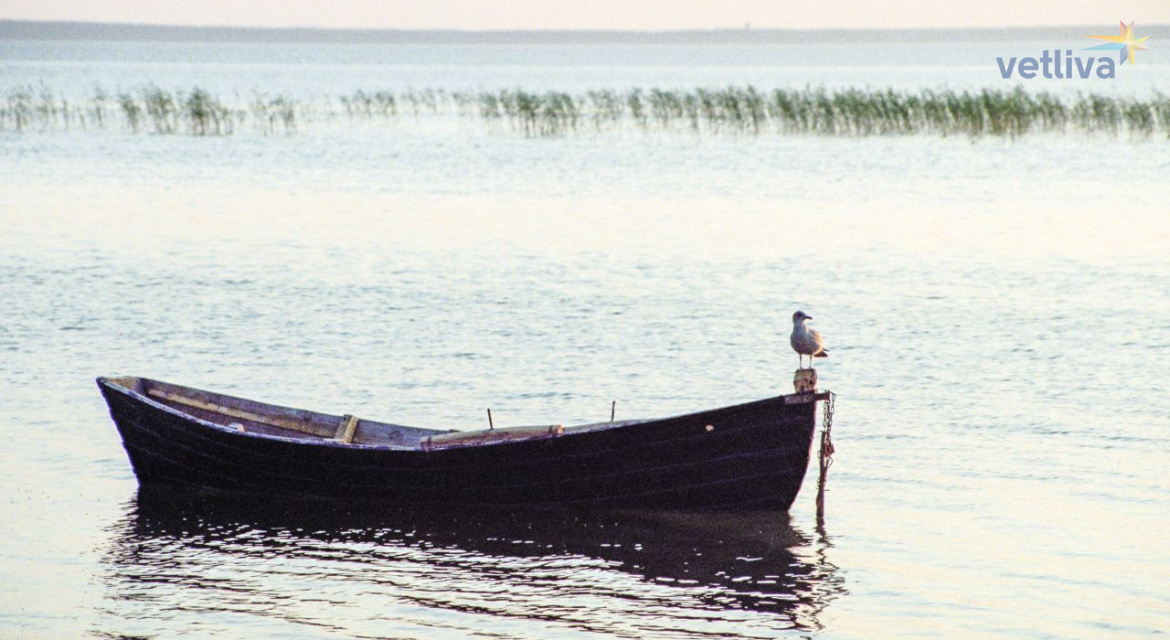 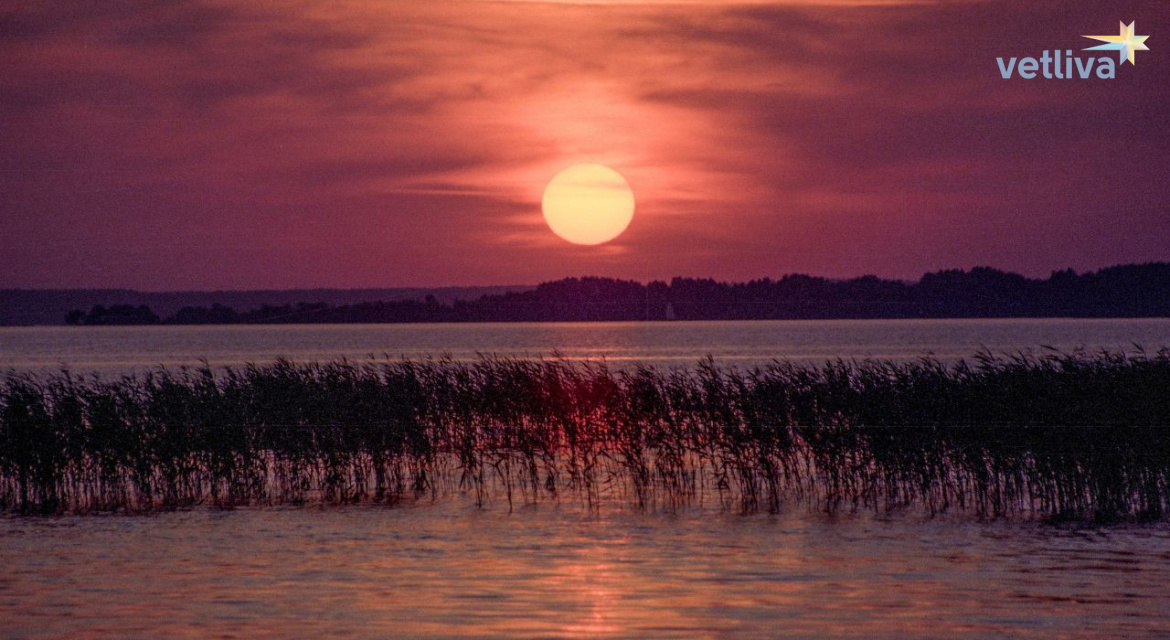 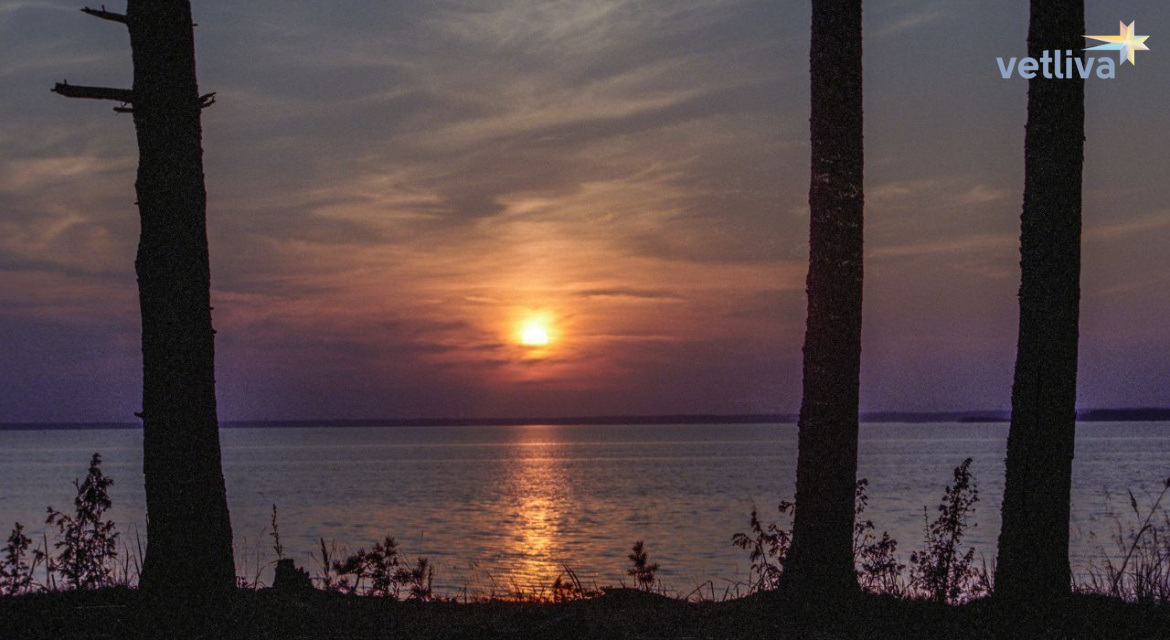 Lake Naroch is a small miracle of the world for Belarusians. For its size — almost 80 km2 — it received the name "Belarusian Sea". Naroch is on the list of the cleanest lakes in Belarus and attracts many tourists with its beauty.

Lake Naroch was formed due to the melting of the glacier several thousand years ago. In the flooded area, where the Naroch group of lakes is now, the level of water began to decrease, resulting in the formation of lakes known to us.

The name of the Belarusian lake has several versions of its appearance.

An excessively romanticized legend says that a beautiful girl with a charming voice, Nara, gave her name to the lake. According to legend, at the lake she met the man who wanted to take the girl into his wife, which was categorically refused: Nara already had a fiance. Pan ordered the servants to kill the young man, and Nara to carry her to his house. The order was executed, but the girl could not live next to the terrible pan who killed her lover: she burned the house of the kidnapper, and she escaped. The servants caught Nara near the lake, where the pan met her, but the beautiful woman refused to return to captivity and preferred to drown in the lake. On behalf of the unfortunate bride and got the name of the lake.

The realistic version also says that the name of Lake Naroch is based on the words from the Baltic group of languages, in which words with the root nar-.

The present Naroch Lake is located in the Myadel district and is the main gem of the Naroch National Park.

In the waters of the lake are many species of fish (for example, pike and eel, listed in the Red Book), as well as a variety of rare waterfowl: mute swan, terns and osprey, small grebe.

Not only Minsk: interesting places not far from Naroch of Belarus

Although Naroch is located in the Minsk region and the capital of Belarus is always worth a visit and worthy of interest, in addition to Minsk near the lake Naroch there are a lot of interesting places.

The lake of such amazing beauty could not become an object of interest first of various entrepreneurs, and then tourists. A large number of sanatoriums and recreation centers have been built around Naroch: for example, the sanatoriums "Priozerny" and "Sputnik".

In itself, the national park "Narochansky" will be interesting not only for tourists, but also for fishing lovers.

The small town of Myadel, in the vicinity of which Naroch is located, is one of those smallest classic Belarusian towns with beautiful architecture, churches with history and lovely museums. In Myadel you can and should visit the Holy Trinity Church and the Church of the Mother of God of Scapular. Here is the lake Rudakovo, which is especially liked by beginners.

All the lakes of Narochansky Park and Naroch in particular personify the whole nature of Belarus: dense forests, in the center of which, under a damp fog, lies the purest lake that has become home to many animals.

When you decide to see with your own eyes all this beauty, remember that it has been preserved thanks to the nature attentive to the nature and the tourists who appreciate it. And your children will be able to visit here, if you yourself do not now break the purity of this beautiful place.