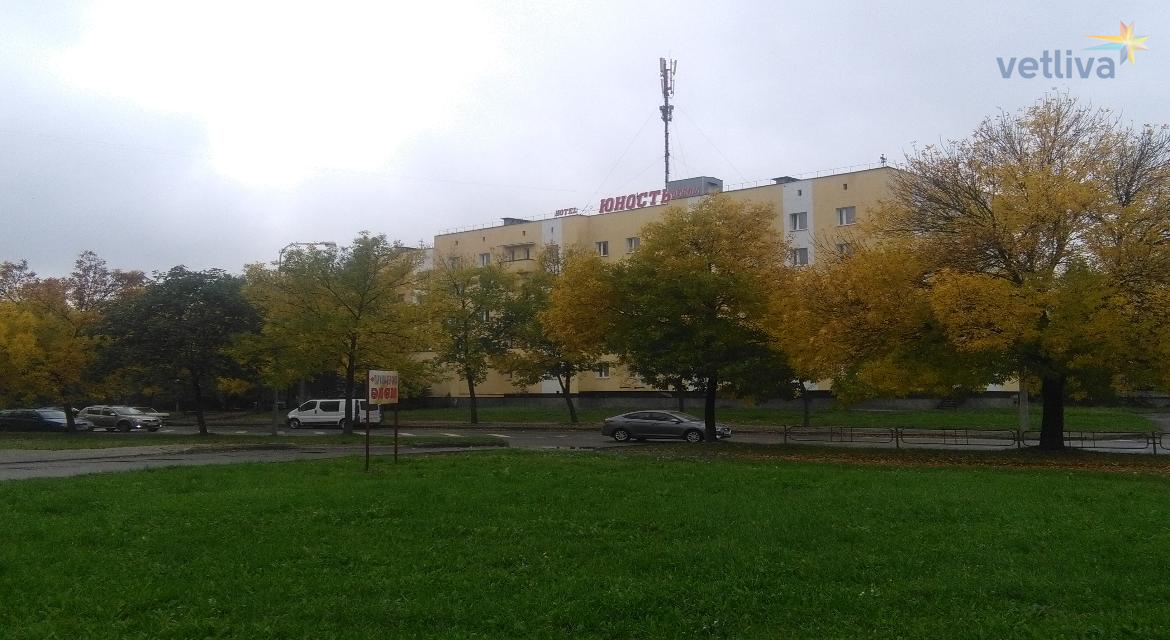 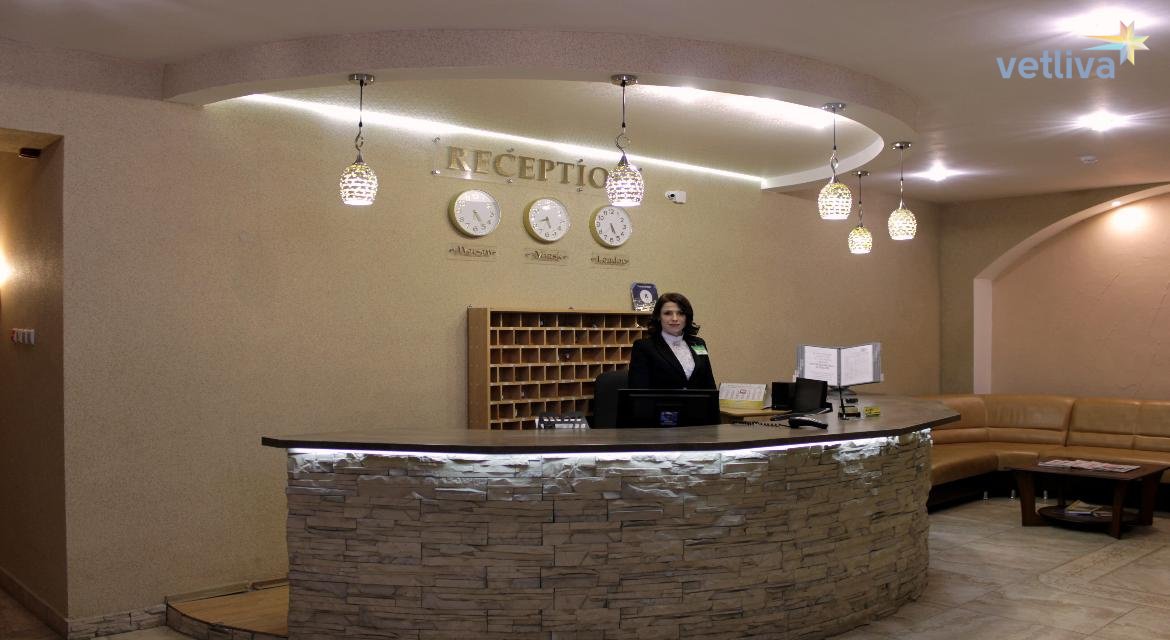 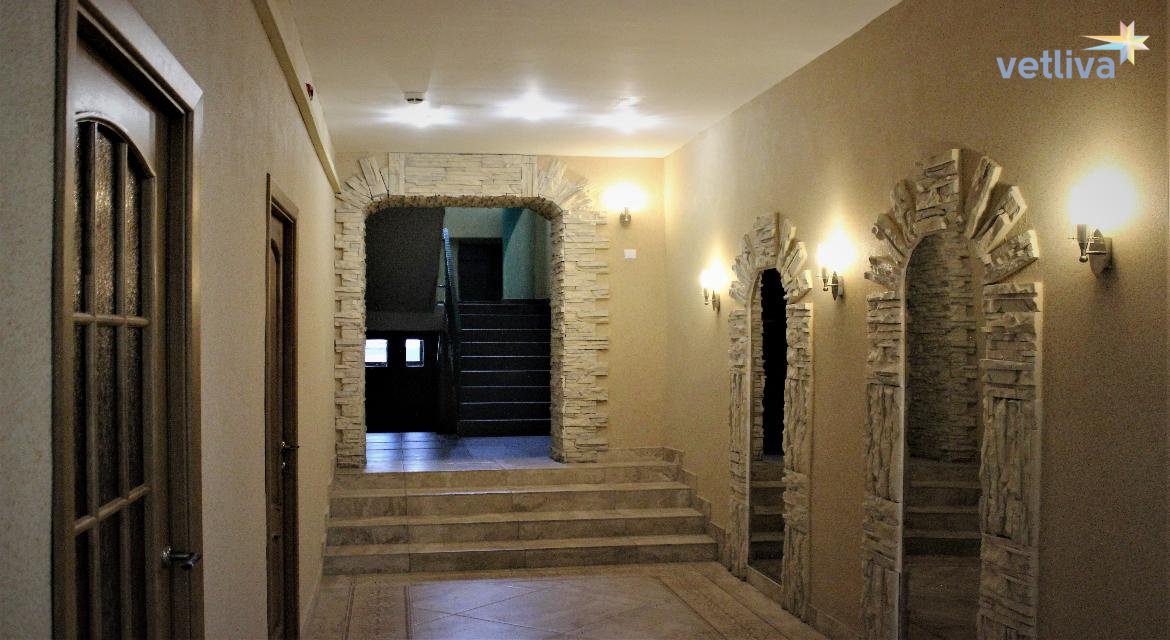 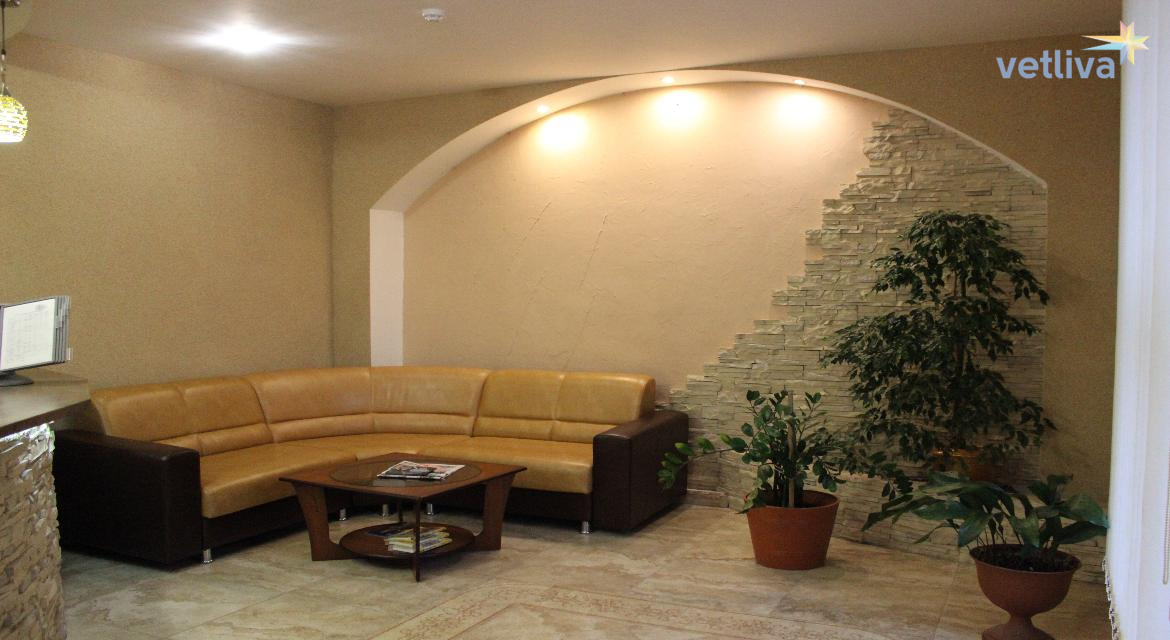 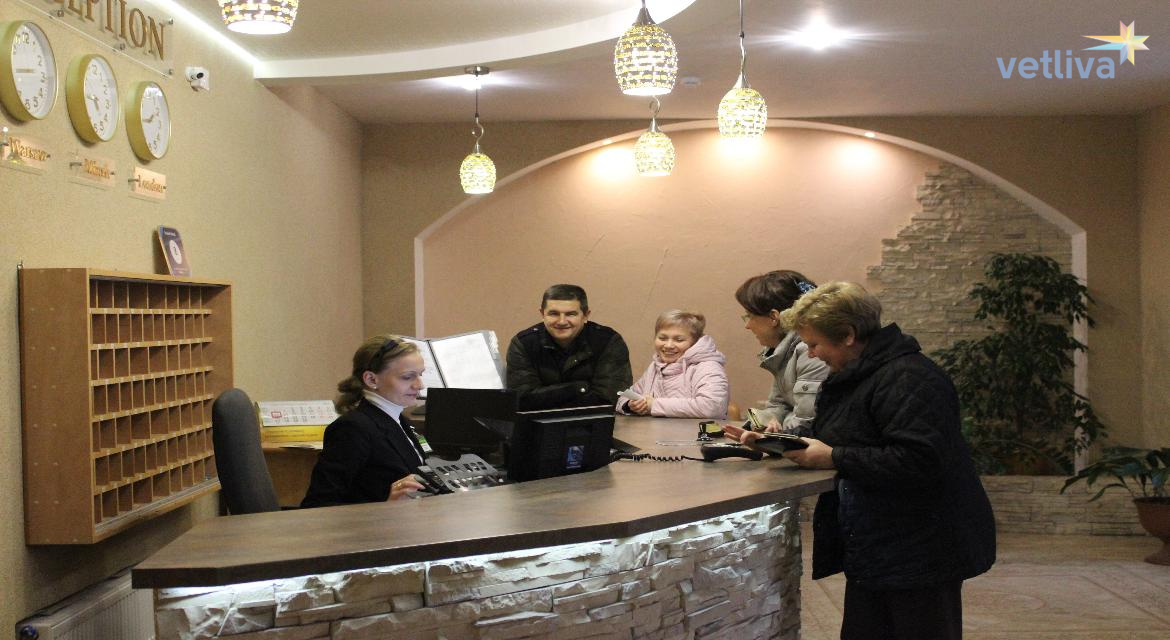 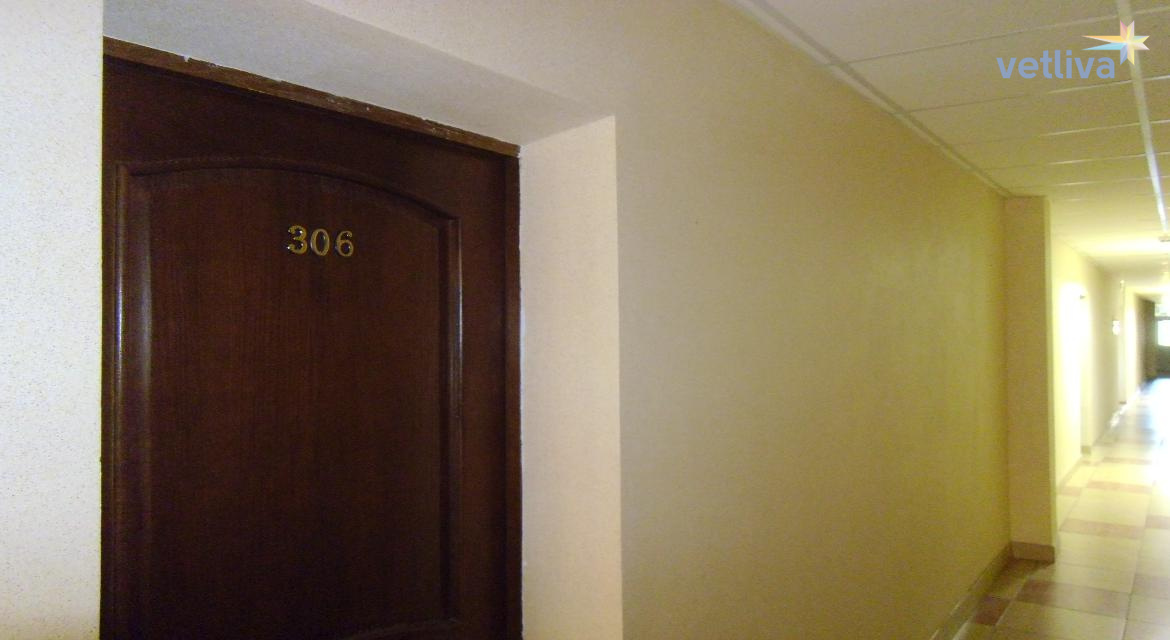 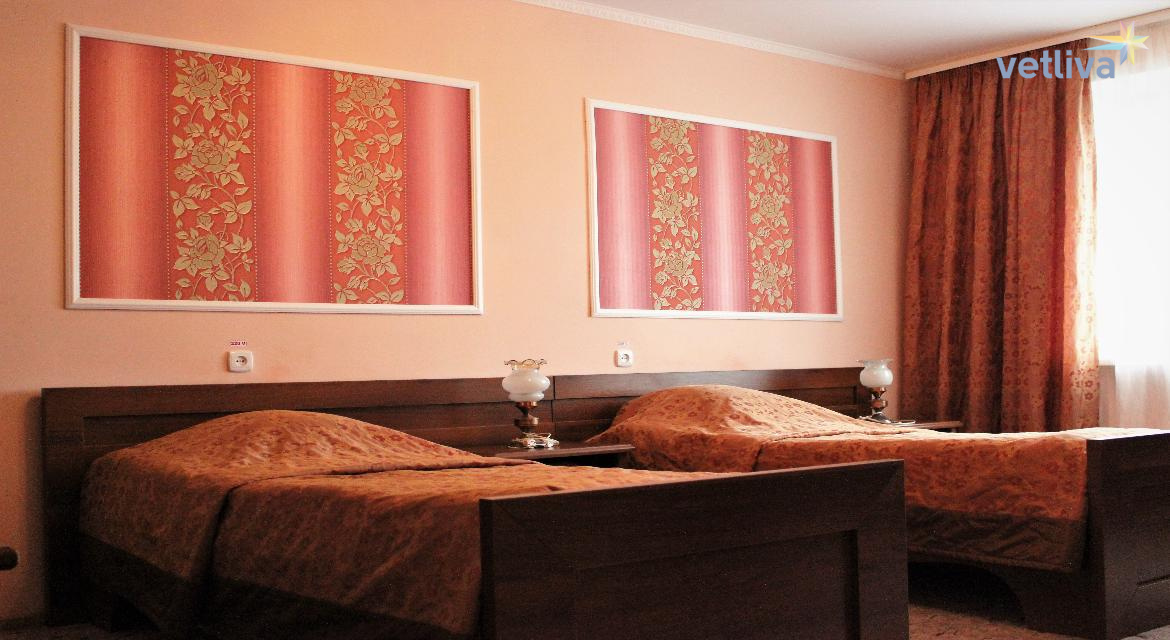 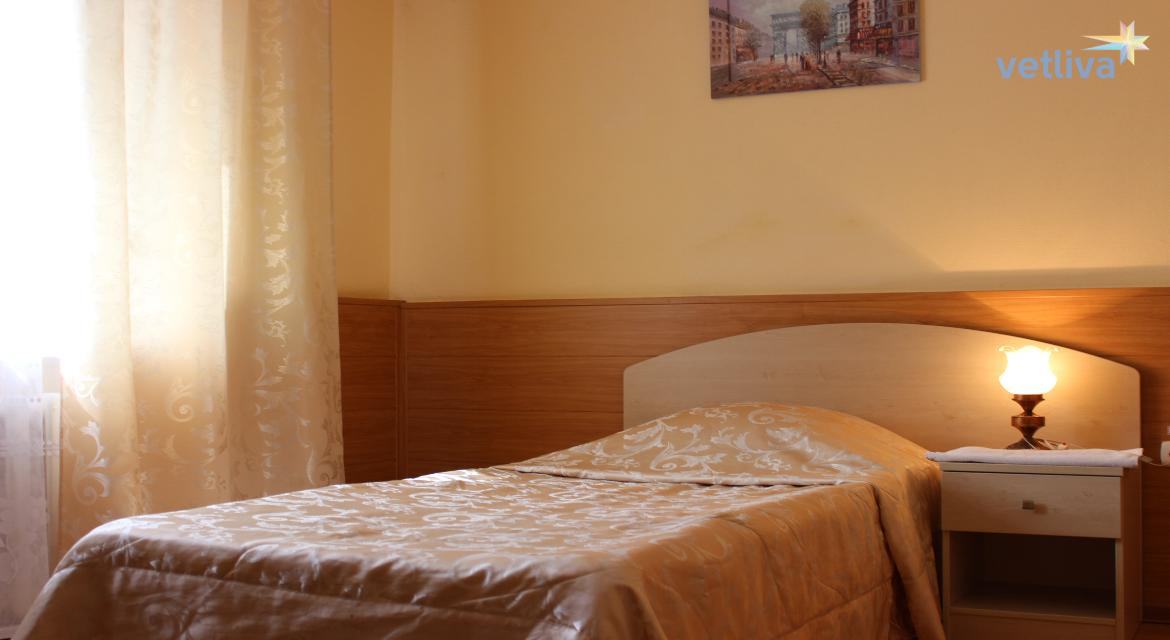 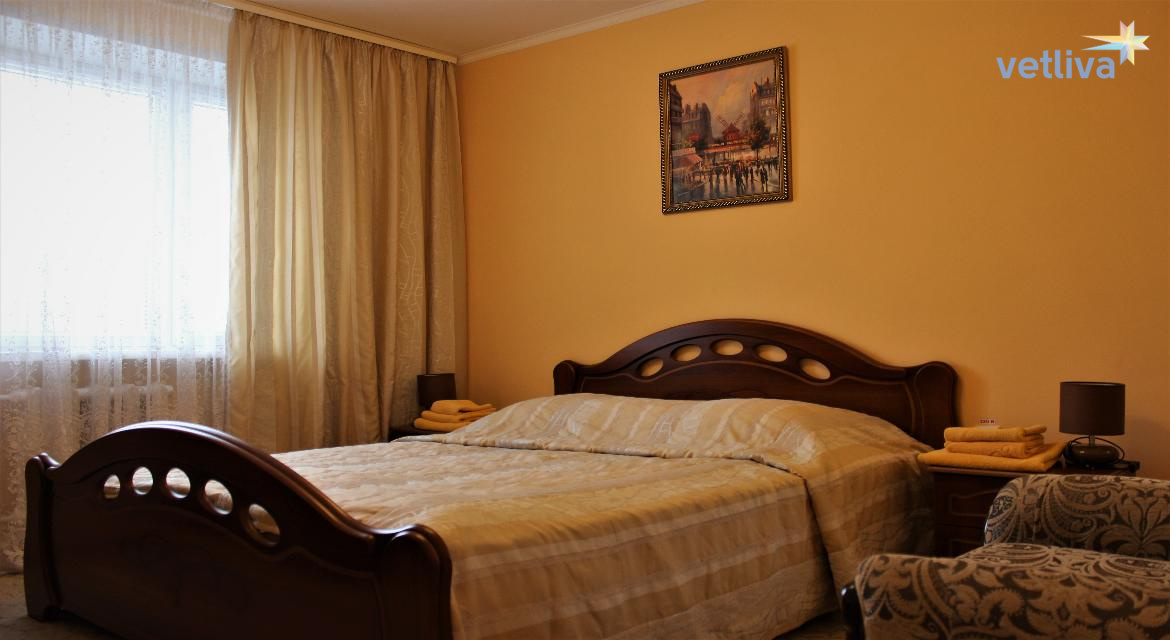 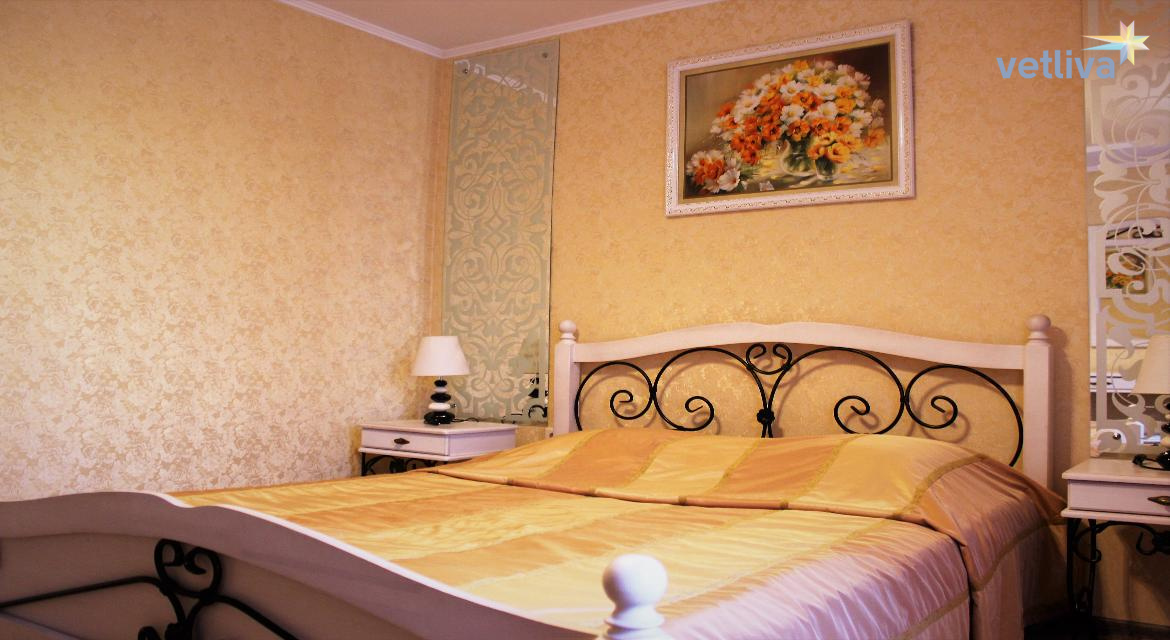 "Yunost" - the best prices for accommodation among the hotels in Brest

Convenient location of the hotel "Yunost" in Brest

Hotel "Yunost" is located in the sleeping area of Brest, which guarantees a quiet and relaxing stay. Near the hotel complex there are various sports facilities:

You can reach the city center within 10 minutes by public transport.

From the hotel "Yunost" to the sights of the Brest region

Hotel Yunost is located just 6 km from the city center. You with pleasure can go on a sightseeing tour around Brest and look at:

But not only Brest can surprise you with historical masterpieces. In the Brest region you can visit:

Children of all ages can be accommodated. Children under the age of 8 are not allowed to stay at the hotel if they are staying with their parents (guardians) in the same room without providing a separate place in the room.

Registration of accomodation takes place upon presentation of identity documents:

Foreign citizens from countries with visa regime are registered in the hotel if: