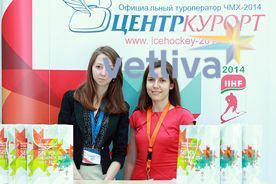 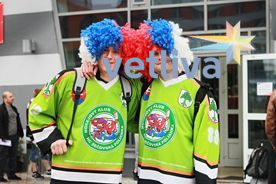 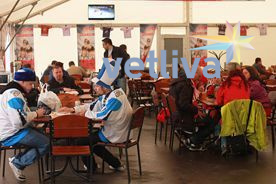 For the period of the 2014 World Cup CENTERKUROURT rendered tourist services to more than 16,000 fans, as well as officials and media representatives.

CENTRKURORT was the official tour operator of the event. The duties of the tourist operator of the World Cup 2014 included the servicing of official delegations, as well as providing all the components of the reception, including paperwork for entry into Belarus, accommodation, escort of guide-interpreters. In addition, CENTRKURORT was engaged in the formation of tourist packages (accommodation for tourists and fans, distribution of tickets for matches), promotion and advertising.

The high level of the event was marked by guests.