The French speak French, the Spaniards speak Spanish, the Germans speak German, and Belarusians speak ... What language do they speak in Belarus? Belarusian, of course. And also Russian and trasyanka... Oh, let's see how it happened that there are not only two state languages, but also many dialects in small and adorable Belarus

Everyday life of the Belarusians is dominated by the Russian language. Russian is spoken in the capital, in all regional centers and major cities of the country. In smaller cities there is a mixture of Belarusian and Russian, the so-called trasyanka. Trasyanka is often used in speech and officials. Meanwhile official use of two languages sometimes creates the incident when something that is said or written does not meet either the norms of the Russian or the norms of the Belarusian language. Complicated, hah?

The other side of the coin is about lingual tolerance. There was no noticeable discrimination against members of national minorities in Belarus. 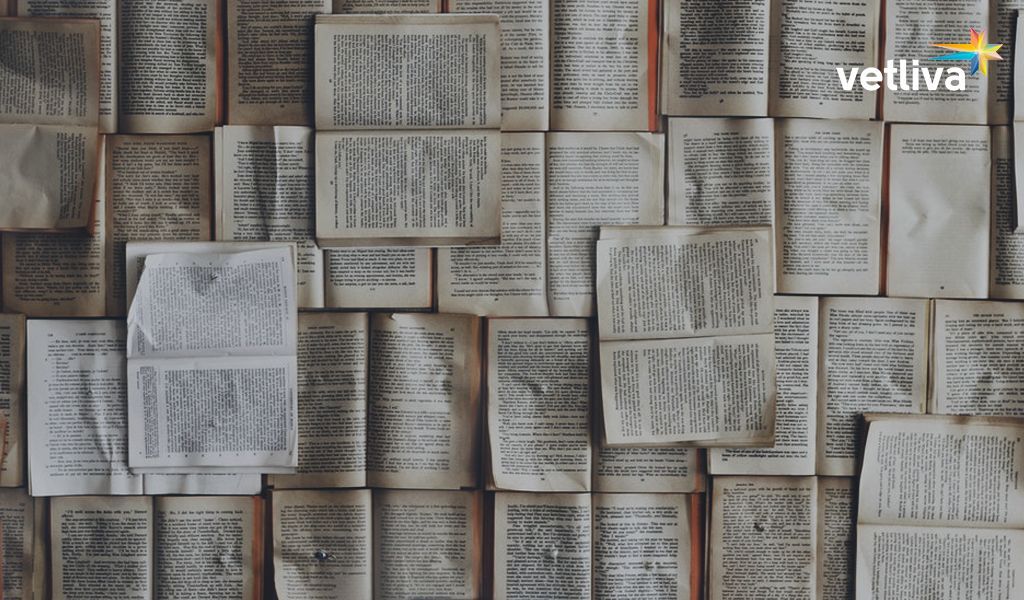 What language did they speak in Belarus centuries ago...

The Belarusian language has its roots in the Old Slavonic and Old Russian languages, which were used by the inhabitants of the region in the VI-XIV centuries. Church formation was influenced by Church Slavonic and Polish, the dialects of the ancient Radimich, Dregovich and Krivichi.

Both state languages of Belarus are quite similar to each other and, despite a number of phonetic differences, can be understood by the speakers of any of them. The peculiarity of the Belarusian is a large number of preserved archaic Old Slavic words.

A piece of advice from VETLIVA: if you want to see the true Belarus and its history with your own eyes, go to one of the numerous history parks and ethno-cultural complexes, for example, Dudutki. Here you can taste the Belarusian national cuisine and home-brew, ride in the cart, see the oldest existing mill and buy many beautiful souvenirs. 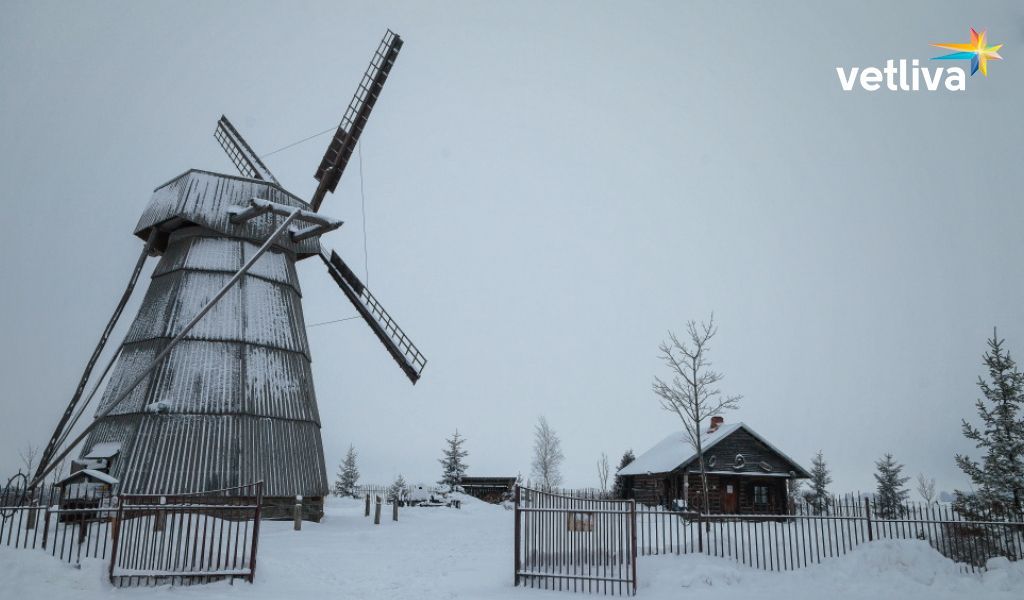 … and what language is spoken in Belarus now?

So technically we answered the question “What language is spoken in Belarus?”, but VETLIVA wouldn’t be VETLIVA if we stop right here. So check out this unusual facts (and statistics!) about languages in Belarus: 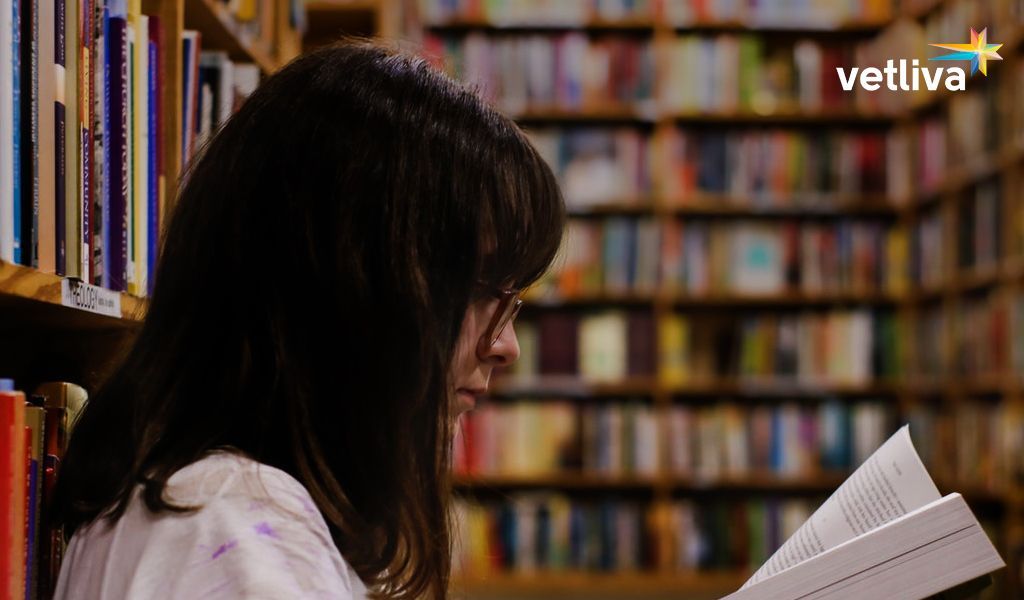 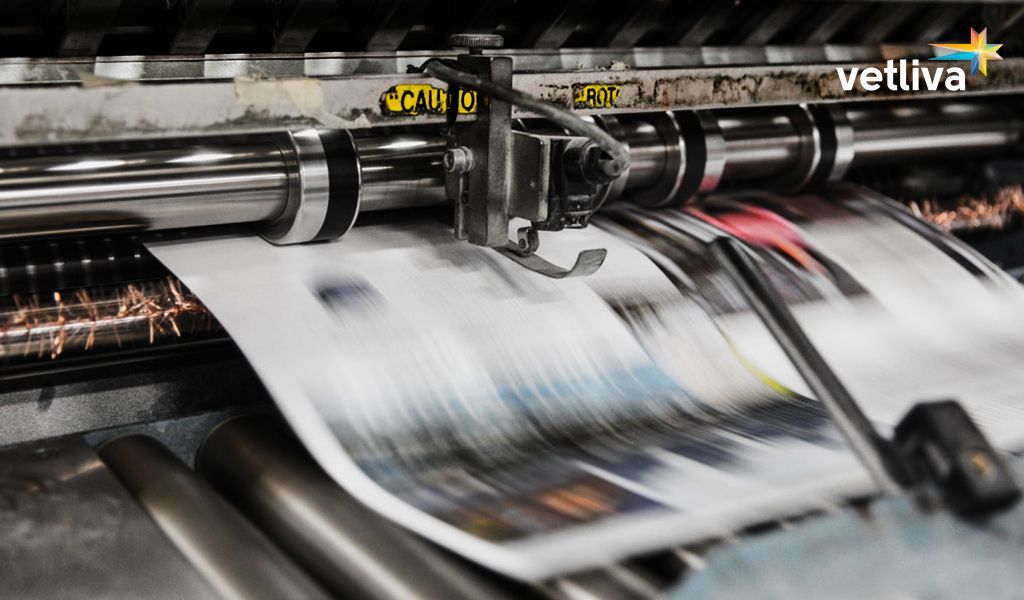 That is, as you can see, there are some difficulties with the preservation and use of Belarusian language. We have two national languages so speaking mixed languages is not so bad, because we really can understand the Polish and the Ukrainian.

VETLIVA recommends: do you want to make sure that Belarus is a multilingual country despite its size? Just spend a few days here on New Year's holidays! Accommodation and resorts are optional, just choose what you like and go on to explore the most hidden corners of the country. 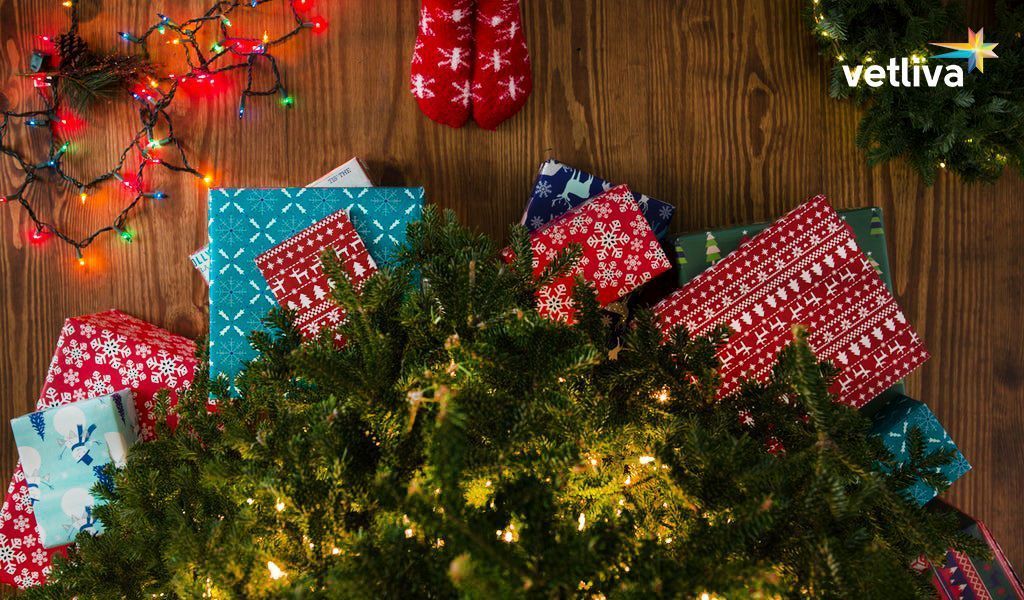 Languages in Belarus: part of history in day-to-day activities

Do you know about the hypothesis of linguistic relativity? It says that language determines thinking and culture in general. But what to do with Belarus and its dual language? In this regard, the Belarusians have no problems with the awareness of their own cultural affiliation. We can forget some words in Belarusian, but at the same time we remember Yakub Kolas and Yanka Kupala, basic facts from the history of Belarus, the location of the most important sights and the words of the hymn. Belarusian language is inside us anyway, and therefore the language will be with us forever.

And how do you feel about the predominance of the Russian language in Belarus? Write your thoughts on this subject in the comments! Put likes and share with friends what you have learned. Stay with VETLIVA to be in the know about the news of tourist Belarus!