Belarusians have one local joke, something like a game. When a Belarusian comes to another country (remote parts of Western Europe, Japan or, for example, the USA), he will ask local residents if they know anything about Belarus. On average, about 80% of foreigners do not know about the geographical position of our country, nor about the national composition, nor about languages.

Today VETLIVA acts as your personal teacher of geography and history and talks about what Belarus is and what facts from those that you already know are not true. 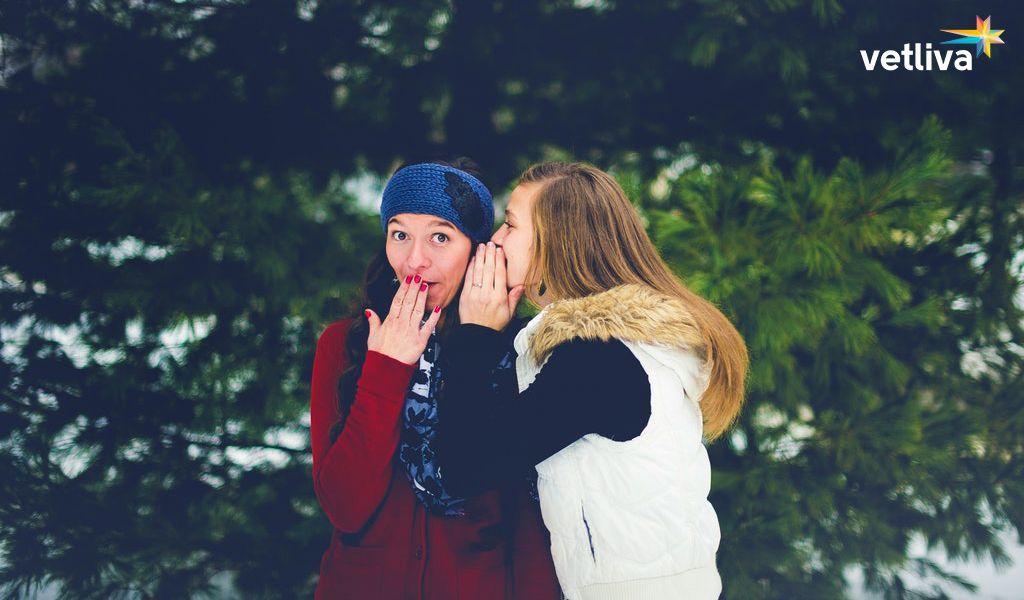 Belarus is a part of Russia

In each country there are obstinate people who decide that you are not worthy to be in their country just because you do not know the composition of their particular national porridge. But it’s easy to offend every Belarusian easily if you are unfamiliar with geography. Where is the country located? Belarus is an independent state between Russia and Poland. Let it be rather small, but here is the geographical center of Europe: a point 259.8 km south-west of Polotsk in the northern part of Belarus. 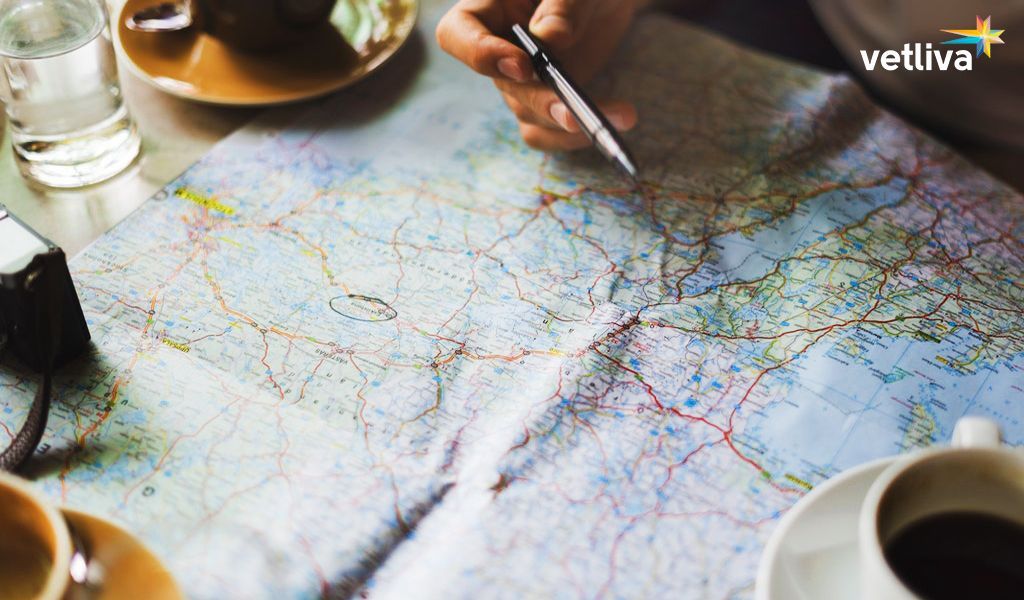 The foreigners who visited the country are sure that the cleanliness of the streets in the cities will be heard by fairies who work only at night. This is partly true: every early morning hundreds of thousands of janitors go to the streets of Belarus who are preparing the cities for a new day. And we also have bins at every step, and the flow of tourists is not that big, so it is a rarity to meet overflowing trash bins or pieces of paper on the sidewalk. 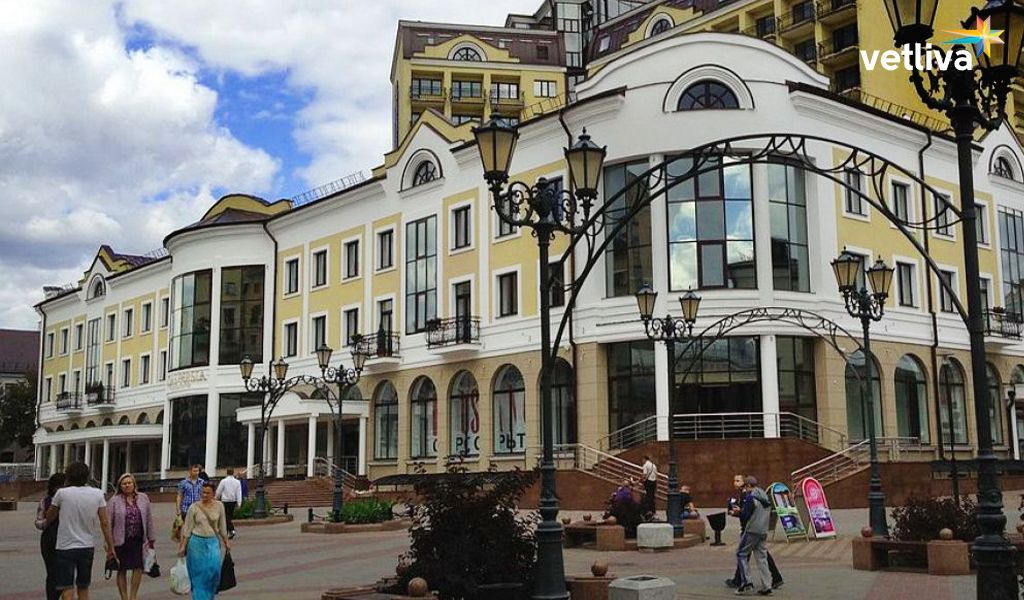 The most abnormal from the point of view of Europeans Belarusian food habit is dairy products. It is hard to imagine, but there people have for some centuries managed to do without kefir and sour cream, which we consider to be a vital product, and such a phenomenon as ryazhenka is scary for some. It is rather difficult to explain why you consider sour milk to be delicious, and sometimes you also bake it in the oven. 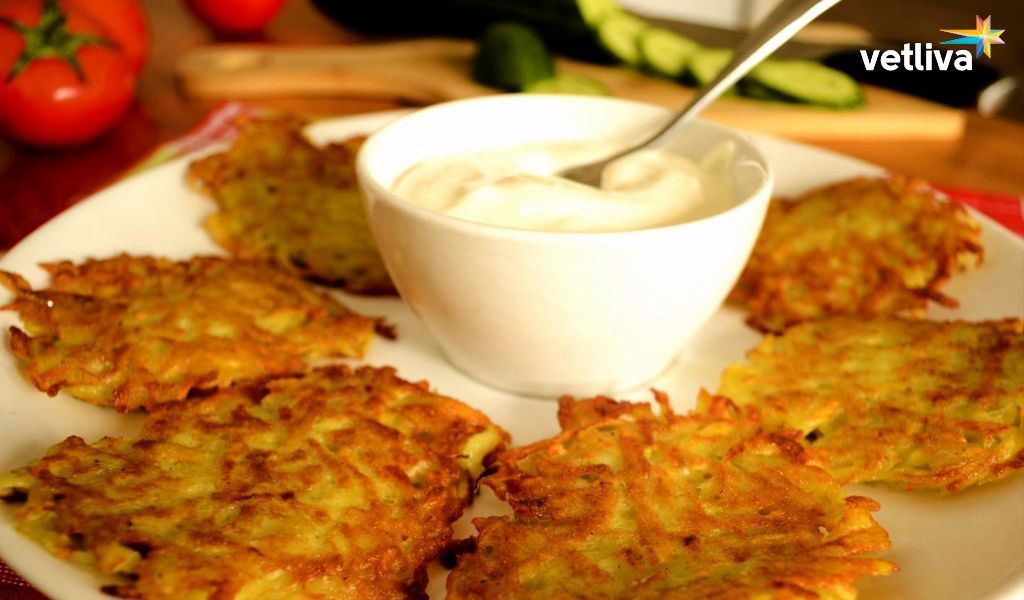 Soup in Europe is not a dinner, but a seasonal, winter dish. Therefore, in southern countries, soups do not eat almost completely (except for cold types of gazpacho), and in non-South ones they are closer in consistency to mashed potatoes or other main dishes (for example, thick Hungarian and German soups). Our traditional daily broth with vegetables in different variations is a wonder for Europeans. Oh, and do not forget that even here you will not get off with one type of soup: red and green borscht, pea soup, noodle soup, mushroom soup, tshi, kholodnik, solyanka and much more.

VETLIVA reminds: it becomes interesting, what exactly is Belarusian cuisine, right? Read our article on gastronomic tours in the country! 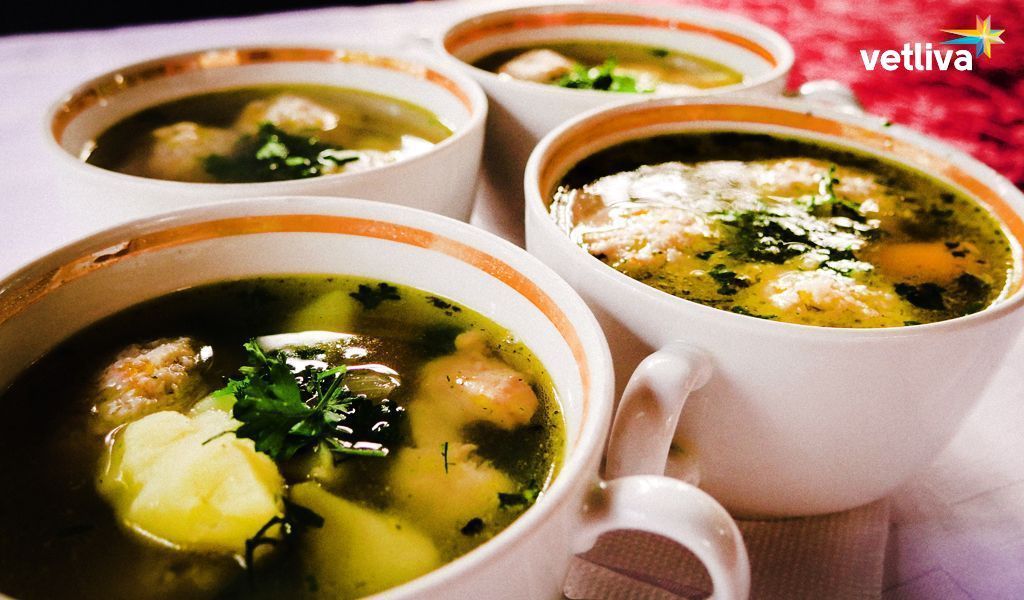 Many foreigners were not prepared for throwing Belarus in terms of the weather. Here is the tourist advice from Belarusians: you should not believe Wikipedia, where it is said that in Belarus the average temperature is +17 degrees Celsius. In the past few years, everything is much more complicated: the temperature changes almost daily. Here we have the heat and light of the sun, and the next day the snow falls. A few years ago, in late April, a thick layer of snow lay on the streets of some cities. But despite these incidents, the summer in Belarus is warm and ideal for long walks on foot, and the winter is very snowy and picturesque — perfect for beautiful photos. 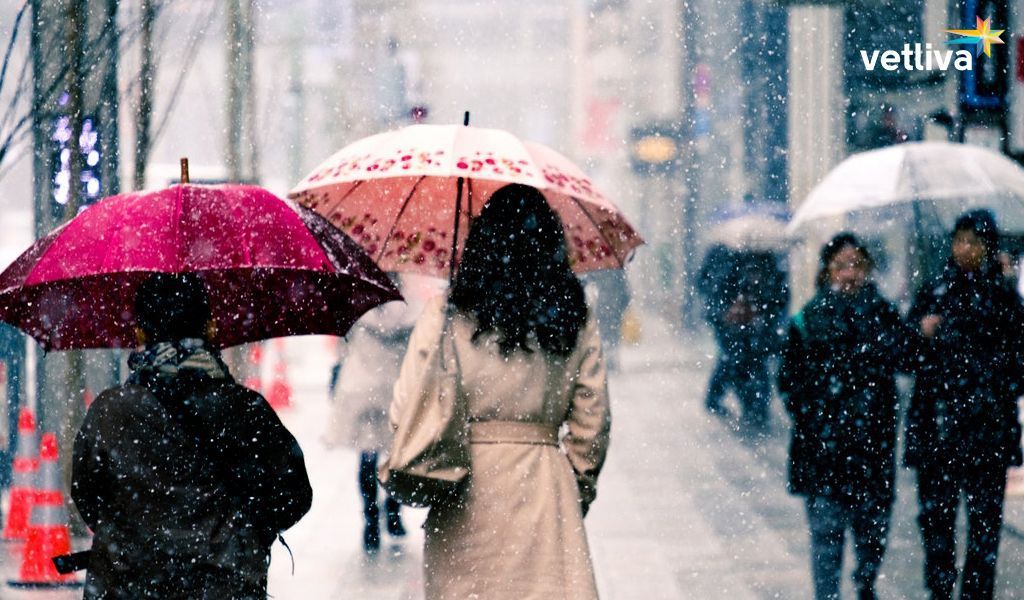 How to shock an American and a European?

What is Belarus? This is a combination of a long and interesting history and modern technical progress. It imposes absolutely everything, including the architecture of the city. Americans who come to Minsk are amazed at almost doll houses in the center of the city (the Old Town location), and Europeans, who have lots of such a stuff, pay attention to huge parks: about 1/3 of the capital is occupied by green spaces. 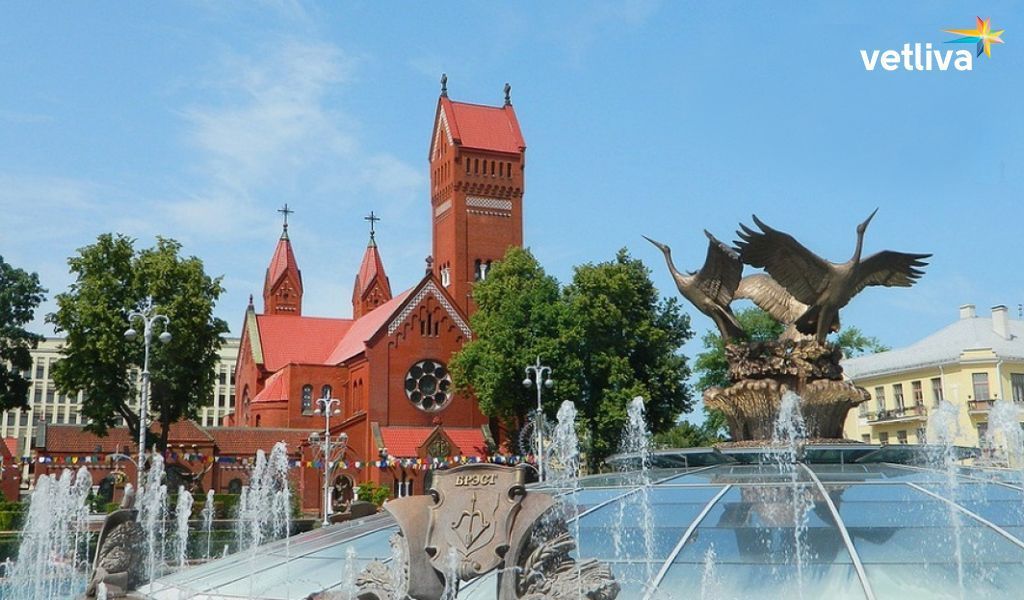 Minsk is not the most popular city for traveling, although it has recently entered several tourist tops in other countries. So many tourists sincerely surprised that in Minsk there are a lot of entertainment, which, in theory, should attract whole crowds of foreigners: very diverse bars and restaurants, large recreation parks, themed museums, sports grounds, shops with very low prices.

Advice from VETLIVA: want to have time to see everything in one trip? Catch one of our awesome tours! We have already taken care of where you should stay: hundreds of accommodation options! So that check our guide on the best hotels of Belarus. And do not forget that we have a visa-free regime! 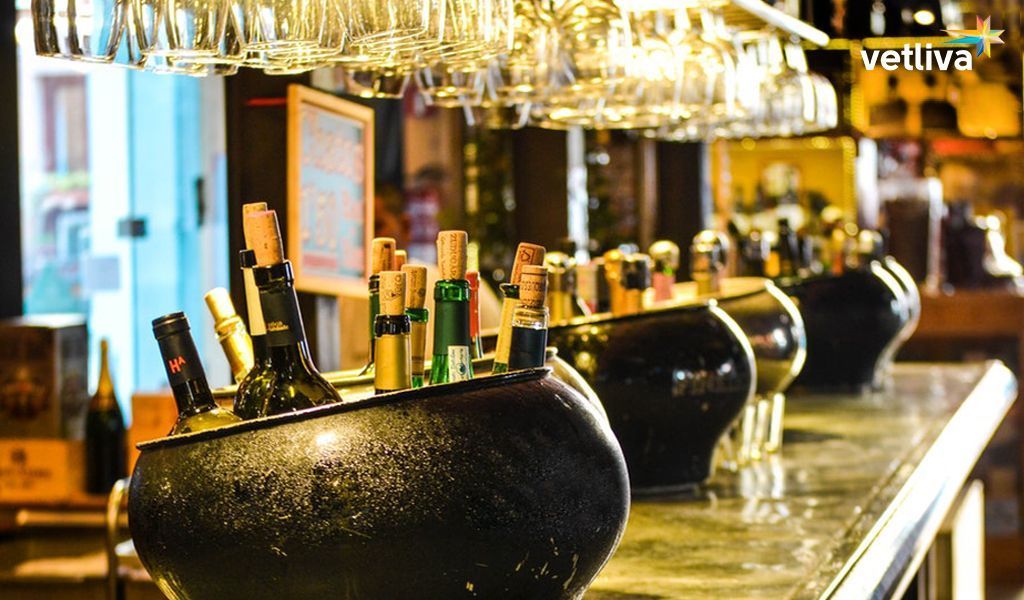 Perhaps only in our country there is such a local beauty: tourists who have traveled a few dozen villages have reported that local houses look more like painted ones: they are very bright, with even precise proportions, colorful courtyards and filled with children's laughter. 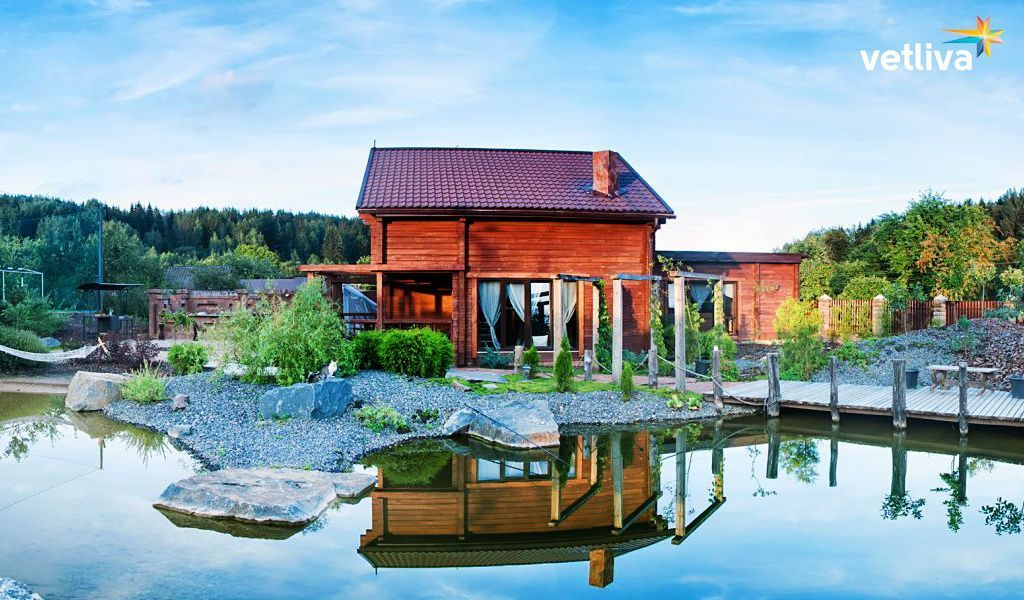 Foreigners find Belarusian law enforcement officers, saleswomen, librarians and cashiers very strict and even a bit rude, but they like taxi drivers and passers-by: the first are very talkative, and even if they do not know the language of the tourist, they will try very hard to squeeze out at least a couple words in broken english. Locals whom you meet on the streets often listen to unfamiliar speech and are very happy when they realize that they are foreigners (especially for young girls). And the Belarusians willingly show the way (and if they don’t know, they will try to search on their phones). 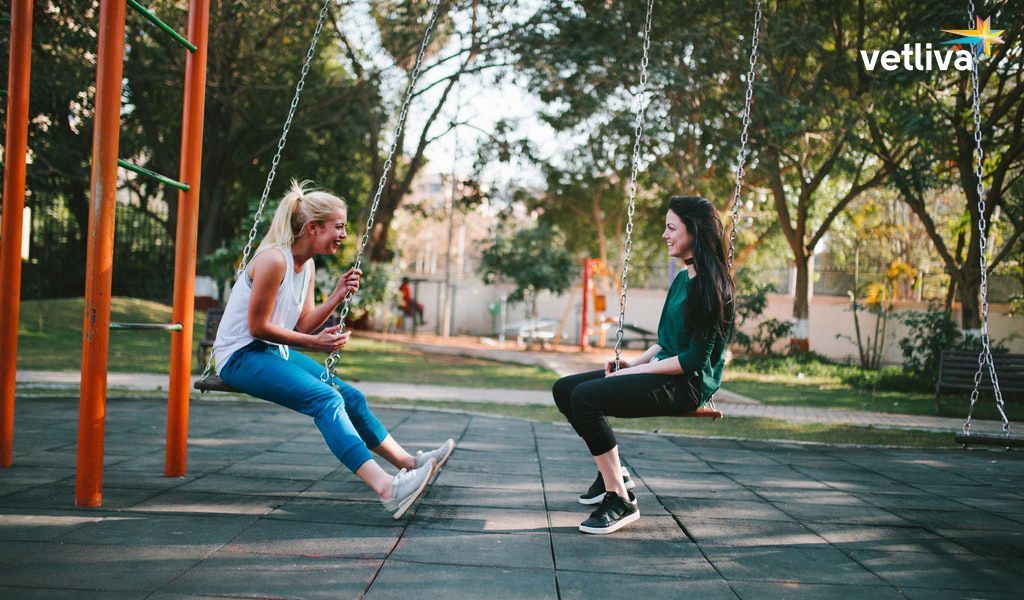 What is Belarus: give us your own answer!

So it’s our top 9 of what surprises foreigners in Belarus! Why top 9? We believe that full-fledged 10-point guides prevent you from concentrating on your own travel experience: if you have already been to Belarus and want to share your opinion, leave it in the comments! Well, if you have not had a chance to be with us, come immediately to see for yourself that the facts are true and tell friends about everything in the future.