Still waters run deep, especially if we talk about Belarus. It is not a big country, but still managed to hide so many secrets that we might need next 100 years to uncover them all. Especially considering castles in Belarus: being attracted by their beauty tourists are not always prepared to meet ghosts of dead princesses or find treasure.

VETLIVA has been always caring about the visitors of our country. So we have prepared the list of mystic castles in Belarus. Check it and be ready for unexpected in your travel plan! 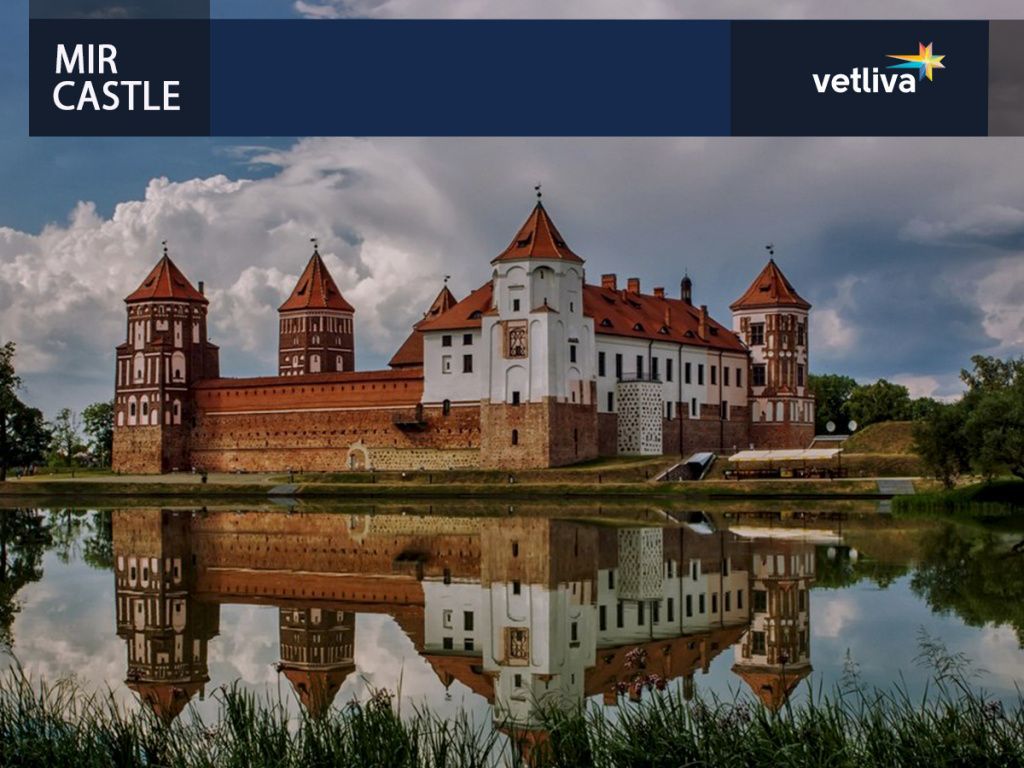 Being one of the most attractive and popular tourist spots in Belarus, the mystic castle in Mir covers up some strange stories. It is said that in the southern wall of it you can find the rock reminding the head of the sheep. According to the legend if you take it out, the whole castle will be destroyed forever. Don’t take the strange rocks out — it can be dangerous not only for you, but for all Belarusian heritage!

What’s more this mystic castle has its own ghost — Sonechka. It is said that Sonechka was the daughter of the Russian military leader Nikolay Svyatopolk-Mirsky. Her father bought the castle from the Radziwills and decided to cut down the centuries-long apple garden to make a pond. The decision was not approved by the natives who believed that it would put curse on the place. But it didn’t stop the prince: he cut several trees himself and then hired people to finish the work. Who knows why but the place really became cursed. Sonya fell the first victim — she drowned in the lake. After a while her father suffered the same fate. Up to now people (especially men) drown in this place, and Sonechka strolls around the castle.

And not only Sonya, but also — Dominik Radziwill who guards the lost treasure of his princely family. He does it so well that nobody can find the riches, which are told to be hidden in the secret passage between Mir and the next mystic castle of Belarus. 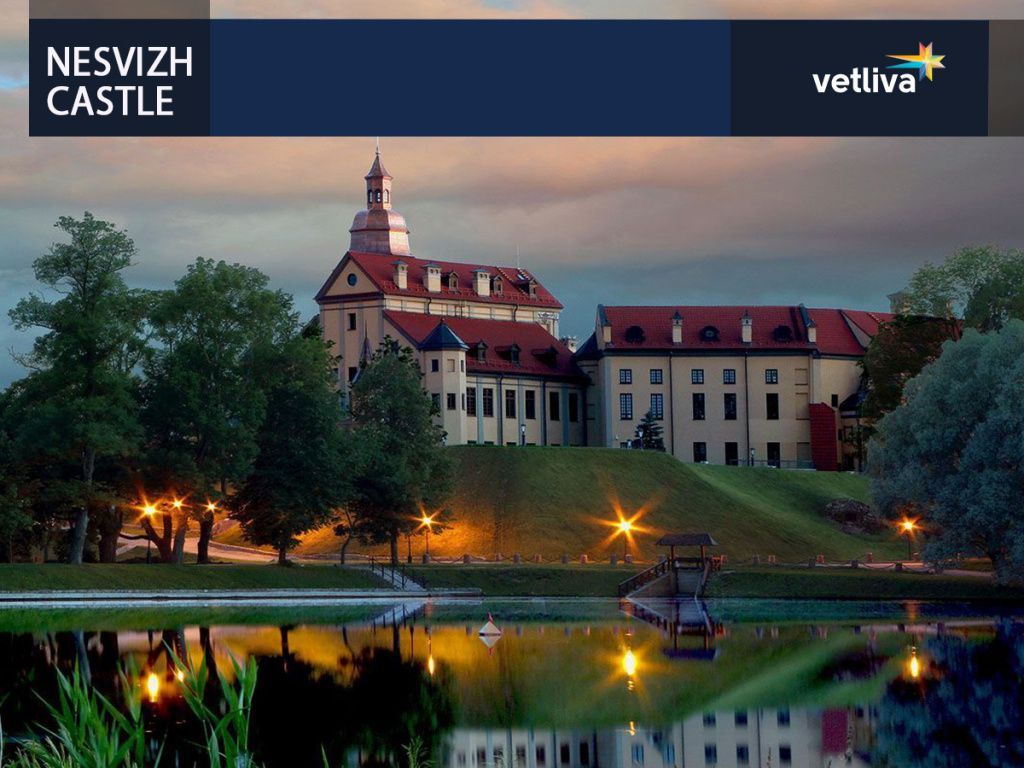 This Belarusian castle like the previous one is a UNESCO World Heritage site and famous tourist spot. But it is also famous for its ghost — Black Panna, or Barbara Radziwill. Barbara was one of the most beautiful woman of her time. She attracted Sigismund II Augustus, the King of Poland and Grand Duke of Lithuania, and did it so successfully that the couple got secretly married. But the mother of Sigismund, Bona Sforza didn’t like the choice of her son and opposed this marriage.

Some historians even think that Bona ordered to kill Barbara with poison, the others connect her death with cancer. Nevertheless the health of the Queen of Poland and Grand Duchess of Lithuania took a turn for worse after the crowning and official recognition of the marriage. After several months of struggling she died leaving her husband completely heart-broken.

The story didn’t stop here. Grief was consuming him so much that Sigismund decided to do table tap to see his ladylove once again. He was forbidden to touch her, but who cares about such formalities? His love or his touch was so strong that the unsettled soul of Barbara still walks around the castle. 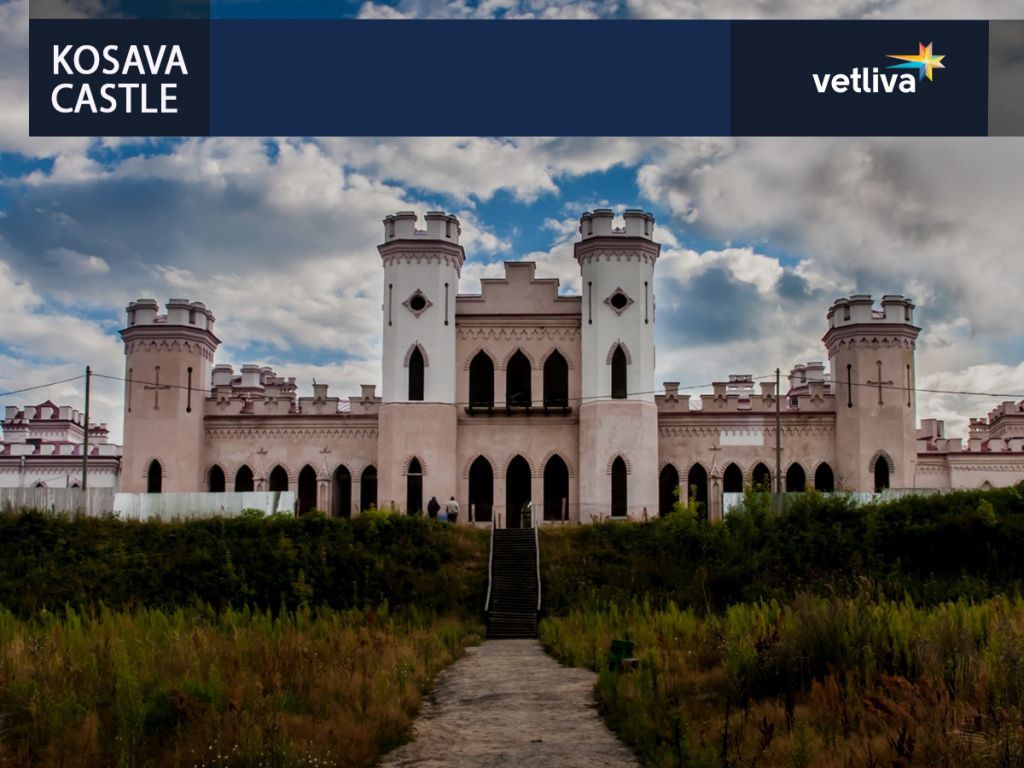 Kosava Castle, or Puslowski Castle in Belarus once possessed to the well-known Polish princely family. Today it is a ruined castellated palace being preserved and reconstructed. Yes, it hasn’t remained completely, but it managed to gain mystical popularity.

Let’s start with the legend which tells that the Puslowskis had their own lion and let it out in the castle at night. What for? It was their unique way to punish the thievish servants. The method was cruel enough and resulted in tragedy (=one more ghost in the Belarusian lands).

The story has it that there was a very beautiful servant-girl in the castle. One day a baron visited the Puslowskis. He was attracted by her and tried to 'make contact'. Money can’t buy everything and the wealthy guest was refused. The baron was disappointed enough to harbour thoughts of revenge. He called the servant at night to repeat his attempts — and as expected was refused again. So he kicked the girl out right to the lion. After that the maid disappeared forever and the castle acquired a new guard — ghost of the girl.

Another story of this mystic castle  — less sad, more unreal — is about super secret tunnel which had connected two residencies of the rich families — Kosava Castle (the Puslowskis) and Ruzhany Palace (the Sapiehas). It is suggested that the tunnel was 25 km (long even for our time) and wide enough to pass 1 carriage. Unfortunately the tunnel has not been still found.

Believe these stories or not, but we are completely sure that there are more secrets of mystic Belarusian castles. It means more news, topics and articles for our readers. More secrets revealed in our social accounts and Blog.

Stay with us, stay with VETLIVA!

Most extraordinary hotels in Belarus