Do like Romans: how is New Year celebrated in different countries of the world?

Do like Romans: how is New Year celebrated in different countries of the world? 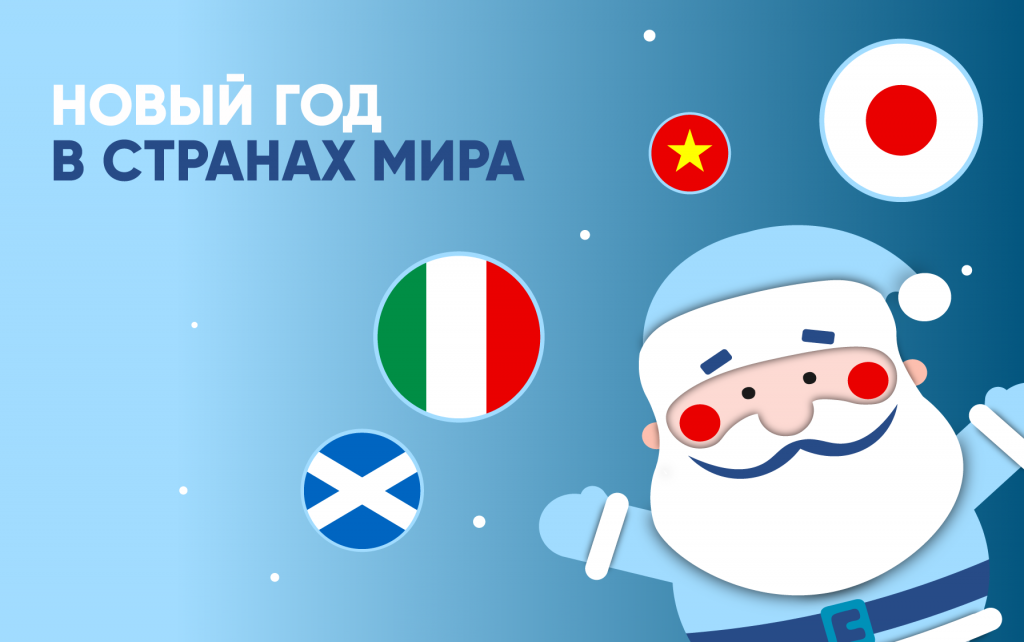 Ah, these glorious New Year traditions: dress up a palm tree, throw the refrigerator out of the window, jump from the bridge and move the fish to another reservoir... No, we are not mistaken at all: that’s how people celebrate New Year in different countries of the world!

Today VETLIVA has gathered for you the most interesting and unusual traditions, rituals and ways to celebrate the most important holiday of the year that came to us from abroad.

How to celebrate New Year in different countries of the world

Play board games and eat rice in Japan 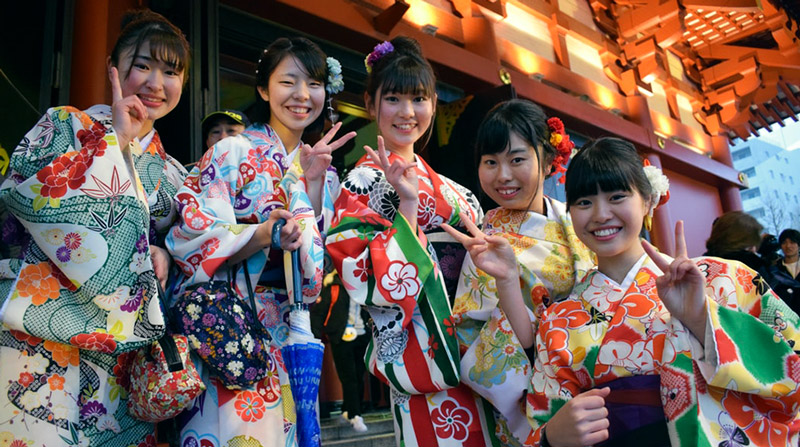 Despite the fact that the Japanese are workaholics, everyone goes on vacation on New Year's holidays: from December, 29 to January, 3. Almost no government agency works, and the atmosphere of the holiday reigns in the houses. Mandatory trips to the temple, cooking New Year's dishes (for example, mochi — cakes made of sweet white and pink rice), bright clothes. The Japanese are especially attentive to gifts: they are carefully selected, wrapped in beautiful packaging and presented with a deep bow even to unfamiliar people. Another Japanese New Year traditions is to launch kites and play the traditional board game Sugoroku (an analogue of games with throwing dice and moving chips across a colorful field).

Throw garbage out of windows in Italy 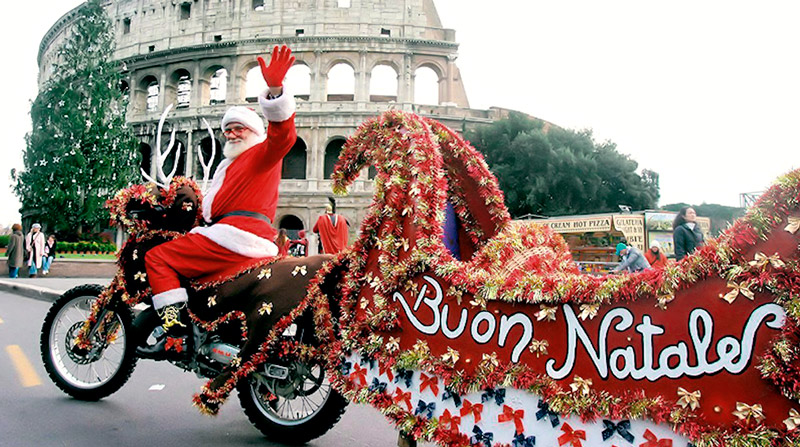 Italians celebrate New Year on the night of December, 31 to January, 1. They also launch fireworks, drink champagne and eat holiday sweets. But what exactly distinguishes them from the rest of the world is the tradition of throwing all kinds of rubbish out of windows: it is believed that someone who gets rid of unnecessary things in the New Year will be happy. Italian New Year traditions include jumping from the bridge into the Tiber River. That’s for good luck. Apparently, Italians really like the concept of falling things. 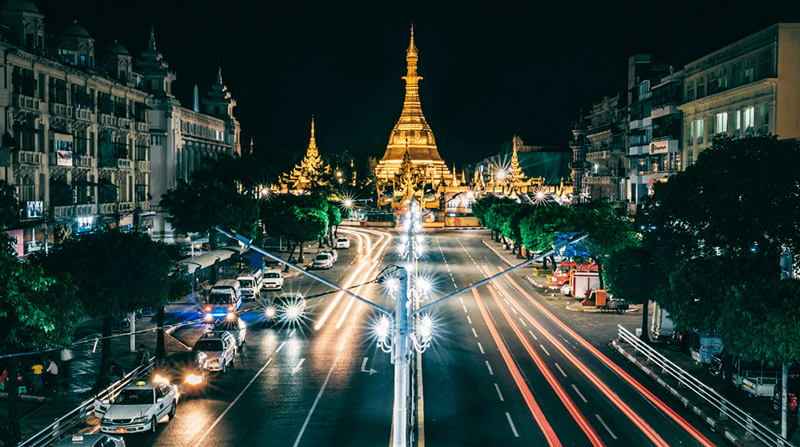 Myanmar — former Burma — has fun in its own way. Firstly, their New Year falls on April, tentatively from the 12th to the 17th. Secondly, instead of snow, the people wait for the rains. This Myanmar water festival include calling the rain gods, having fun, making noise, turning on music and watering each other on the streets with hoses and buckets. Myanmar also has a tradition: to find a dried-up pond, get a fish from there and let it go into a large lake. At the same time, you must say: “I release once, so that they release me 10 times”. 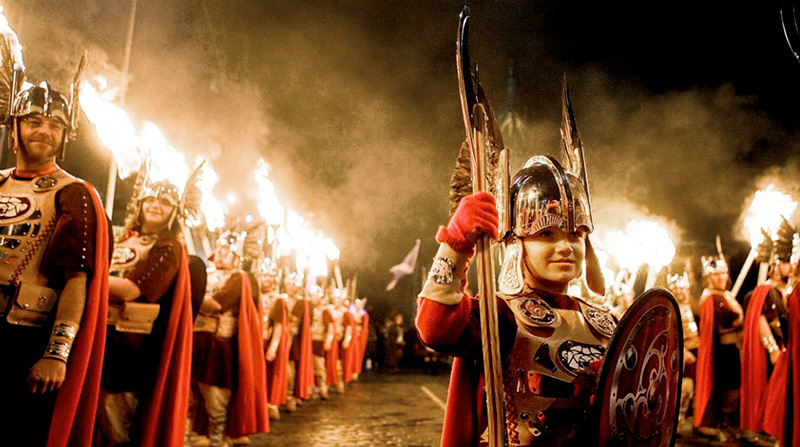 Our comrades from Scotland seem very cold and obstinate, but in fact these hot Celts are ready to give heat to any Spaniard. On New Year's Eve (which is called Hogmany), the Scots set fire to tar barrels — they represent the Old Year — and roll them down the slopes, thus burning everything that happened last year. This is done to protect against evil spirits.

What the Scots cannot refuse is the ability to arrange feasts. Hogmany in Scotland goes with table full of food: here you will find baked geese, beef steak, pies, and a lot of whiskey.

VETLIVA offers: did you like the traditions of some countries? How’s about taking some Belarusian traditions and booking New Year’s lodging to celebrate here right now? That would be the most unusual holiday in your life!

Buy all the grapes in Spain 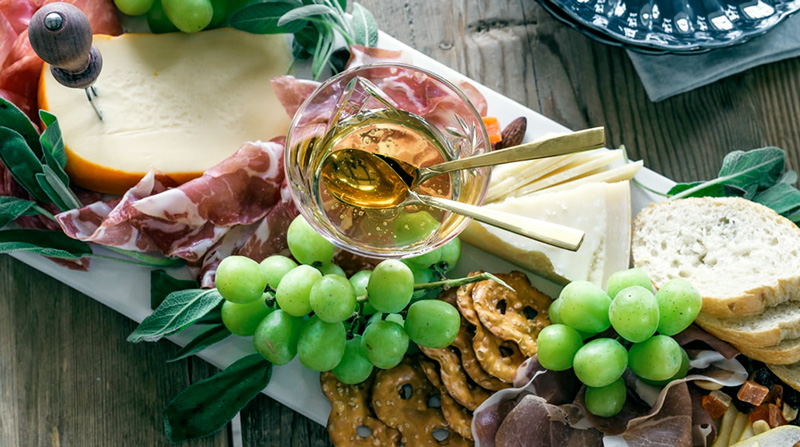 Many people know about the glorious tradition of the Spaniards to eat 12 green grapes during the chiming clock. Even in some Belarusian families people began to engage in such activities (writing wishes on paper and then eating them is less safe and not so tasty). But we didn’t hear about the fact that we must meet January, 1 in red underwear. Red color in Spain is considered a magnet for good luck and financial well-being. So do not forget to look into the Belarusian clothing store for a new set!

Do not step on a rake in Vietnam 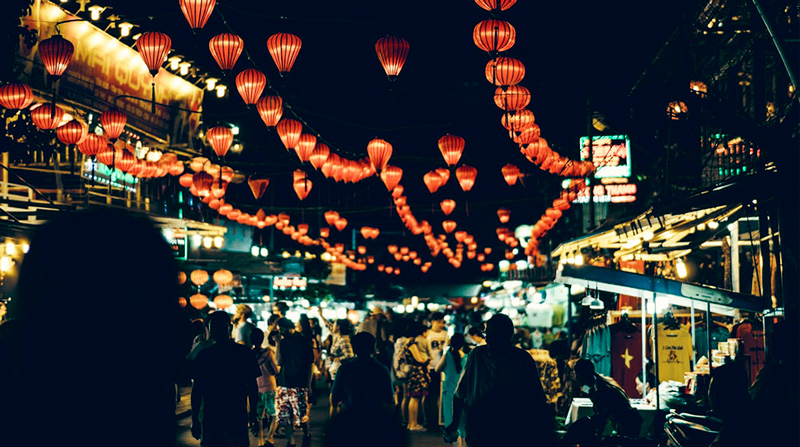 When is New Year celebrated in different countries? It turned out not only on December, 31: the people of Vietnam celebrate between January, 21 and February, 19. The role of the Christmas tree is played by a rake, which, according to some legends, can rake up wealth and good luck in the new year. Rakes are decorated with ribbons, toys, flowers and shiny paper. And in Vietnam, as in Myanmar, the New Year is not complete without fish. On New Year's Eve, you need to whisper your desire to a living carp and let it go into the river so that it conveys your request to the gods.

Tell fortunes with beer and yolks in Peru and Ecuador 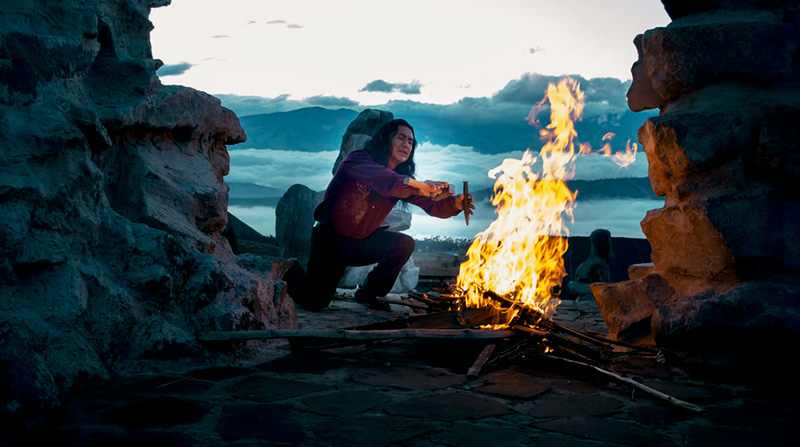 If you strongly wonder how is New Year celebrated in different countries, you can find out amazing things. In Peru and Ecuador, people take fortune telling and rituals seriously. You can order an egg-beer drink from a sorceress, who will predict fate on it, or dress up in a suit of fruits: this attracts wealth in the new year. If you prefer to eat fruit, you can just put on a lot of yellow things: this is for good luck.

Beat a tambourine in Panama 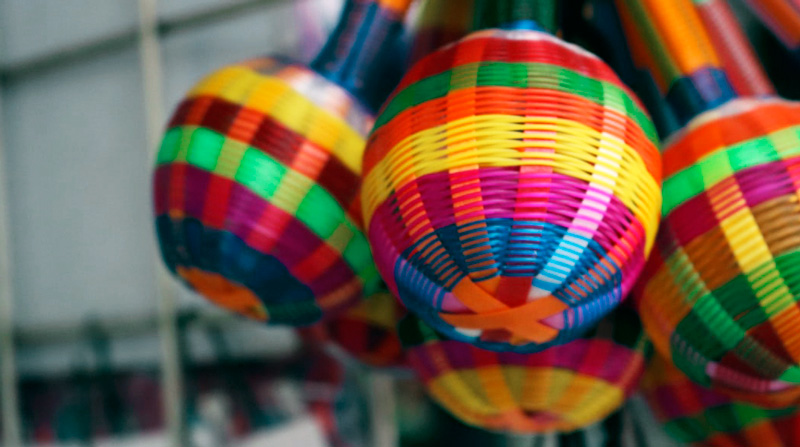 The Panama New Year gains the palm in terms of noise, overtaking both the Chinese with their fireworks, and the Scots with burning barrels. In Panama, to ward off evil spirits, on New Year's Eve you need to take musical instruments and just objects that make a loud sound, then powerfully beat them for a couple of hours. And the people also burned the scarecrow of the Old Year, so lovers of Maslenitsa would definitely find their place in the circle of Panamanians.

VETLIVA tells: do you want to know what Maslenitsa is? Apparently, you read our super guide on national holidays of Belarus inattentively! Urgently correct this misunderstanding.

Become a member of a romantic film in Brazil 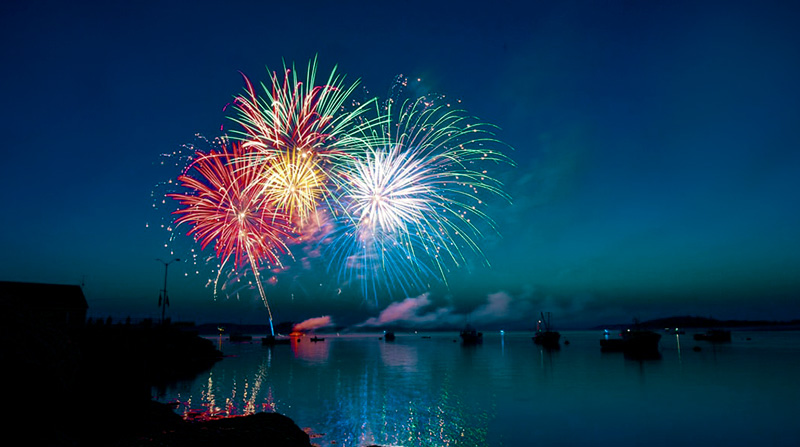 We already managed to find out how to celebrate New Year in different countries of the world, but have not yet met something more romantic than the Brazilian version. Just imagine: night, the ocean, boats floating in the water with gifts to the goddess Yemanje, and over all this fireworks explode. All people hug and dance, enjoy life, and everything is so bright and magical that it is simply a sin not to rejoice at the coming of Brazilian New Year.

How to celebrate New Year in different countries: we adopt the best!

If you’re tired of celebrating every year in the same place, use our recommendations for great places to spend New Year. And if there are not so many traditions in your native country, how about a New Year’s tour to Belarus? We have Christmas trees here, a lot of different festive food, thematic concerts and films, fireworks, games and dances. And even jumping from the bridge is optional!

Like this article, share it with friends, read our Blog and celebrate your favorite holidays with VETLIVA!