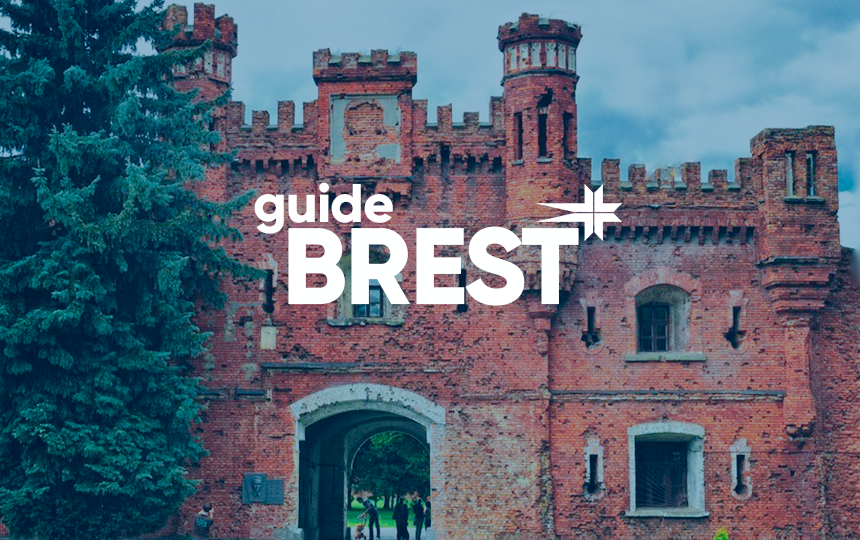 The city of Brest in Belarus: ✅location and visa ✅climate and history ✅lodging and sights ✅cafes and interesting places

Modest European streets, Belarusian ornaments on the walls of houses, picturesque parks on the banks of rivers, historical corners and modern pedestrian streets — that’s all about Brest. We open for you a new Belarusian city with a long history.

What is beautiful about Brest and why hundreds of tourists are attracted every year, what lodging to book here and how not to stay hungry physically and mentally, VETLIVA tells right now.

Where is Brest located?

Brest spread its proud 146.12 km² in the tributaries of the Mukhavets and Bug rivers in the southwestern part of Belarus. Expectedly, Brest is the center of the Brest region, and it’s very close to the state border of Poland. In addition to its other advantages, Brest is the large railway and important road junction. Urbanization reigns in the city: 350,616 people live here now, and the population is increasing every year.

If you are planning to go to Brest from the largest capitals of the world, here are a couple of facts: 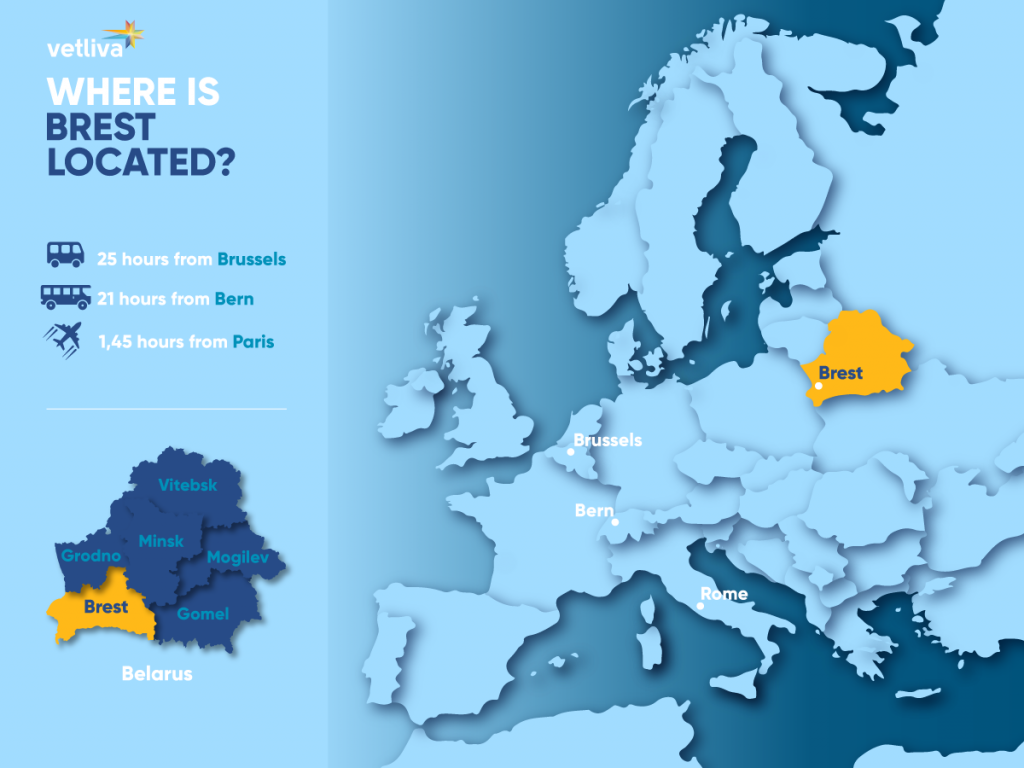 Do you need visa for trip to Brest?

Rejoice: since 2018 visa-free entry has been extended in Belarus, so if you are going to spend up to one month in the country and in particular in Brest and you are getting through the National Airport, you will not need a visa. Brest is also included in the recreational and tourist zone of the same name, which can be entered without a visa for up to 10 days on the basis of an excursion ticket issued by a Belarusian tour operator.

And yet you can always combine business with pleasure: a visa is also not needed if you purchase a ticket for the 2nd European Games 2019 in Minsk. And already from Minsk to Brest it’s only about 4 hours by train and the ticket will cost you only $5.

The climate around the city is temperate continental. Due to the influence of sea air masses, mild winters and moderately warm summers are characteristic. The cyclones that cause this move from the Atlantic Ocean from west to east. The average January temperature is -2.6 °C, July +19.3 °C. It rains an average of 160 days a year, so be sure to grab an umbrella. 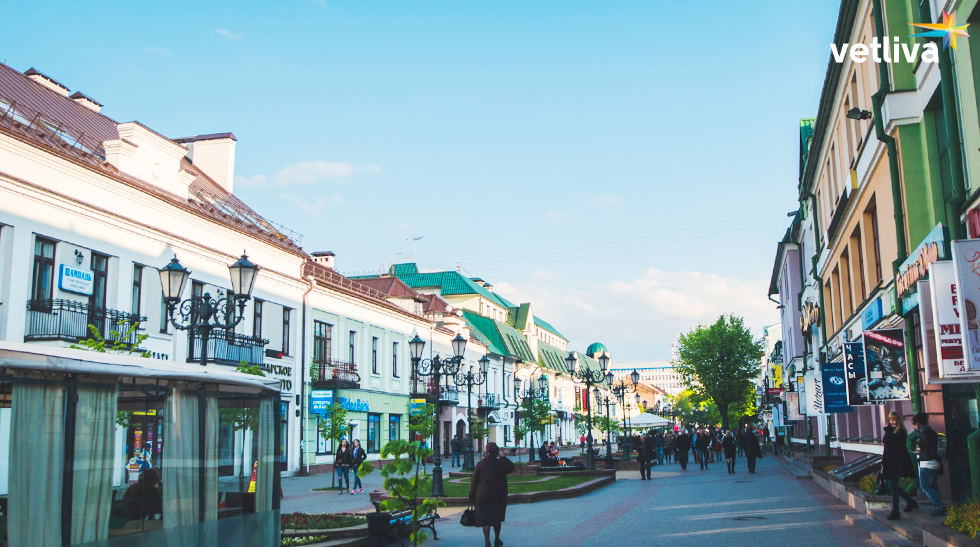 Berestye (as Brest was called in ancient times) was first mentioned on the pages of the Tale of Bygone Years in 1019. In the XI century Berestye was an old Russian trade center and fortress on the border with the Polish and Lithuanian possessions. In the XII century here a wooden castle was built, which served as a fortification for trade caravans.

In the XIV-XVI centuries Berestye was one of the largest cities of the Grand Duchy of Lithuania.

In 1390 Berestye became the first of the Belarusian cities to receive the right to self-government, known as the Magdeburg Law. By the second half of the 17th century, the city center was formed on the island (now the citadel of the Brest Fortress).

The city was experiencing a significant rise and revitalization of construction in the 70s of the XIX century after the construction of the Dnieper-Bug Canal and railways. Over the next 50 years, Brest-Litovsk was part of Poland based on the results of the Treaty of Riga, and after that it became part of the BSSR and became known as Brest. 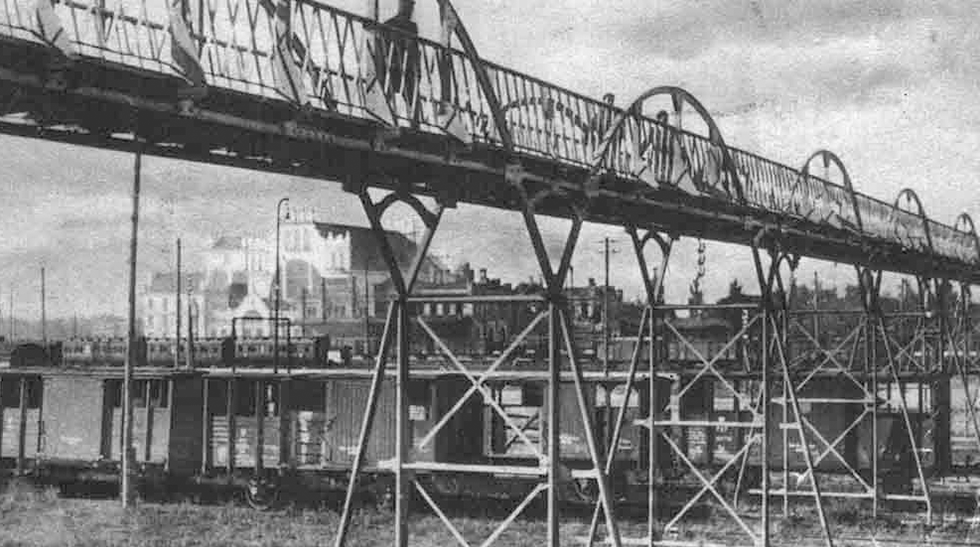 On June 22, 1941, at 4 am, fascist Germany attacked the Soviet Union. The Great Patriotic War began. Brest and the fortress were among the first to take upon themselves the blow of the German fascist invaders. Until the end of July 1941, the last defenders of the Brest Fortress continued to fight; the centers of defense in the city were the railway station, regional military registration, enlistment office building, and streets. 3 years Brest was under occupation, the Nazis killed more than 40 thousand citizens, including about 20 thousand women and 13 thousand children, the neighborhood of Brest made a place of mass executions of civilians, in camps in the city they tortured more than 22 thousand soldiers of the Red Army, destroyed all industrial enterprises.

The prewar level of the city’s population was reached only in 1958. In the 1960s, a new bridge was built over the Mukhavets, a maternity hospital was built, and a regional television studio began to work. In 1956, the museum of the heroic defense of the Brest Fortress was opened. Today Brest is the largest transport hub and cultural center with a rich historical past and interesting folk traditions. 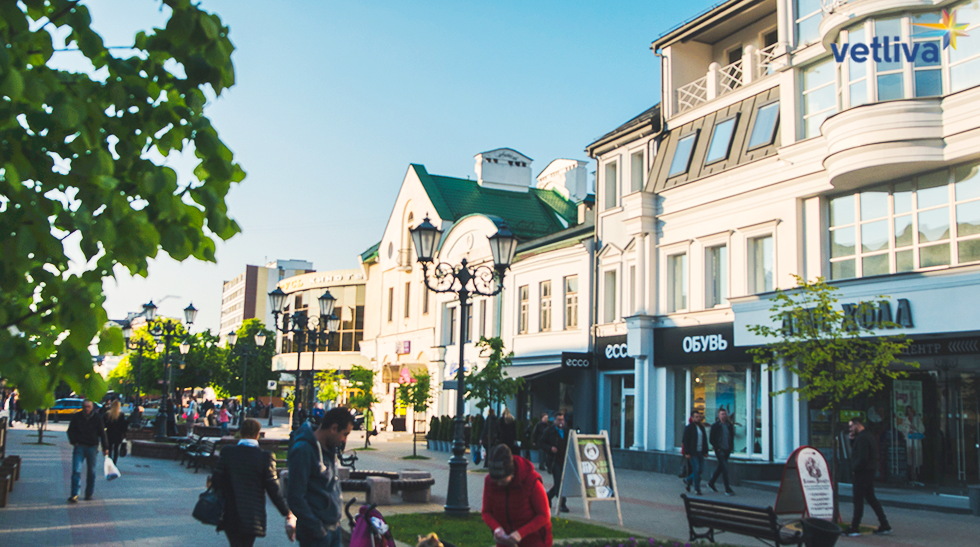 VETLIVA reminds: the story is something that we all must remember and honor, without making mistakes. And the history of a particular city should be considered in the context of the history of the country, so we advise you to familiarize yourself with the brief history of Belarus.

Where to stay in Brest

From history to our days: it's time to worry about where you should stop while traveling in Brest.

Where to eat in Brest

Your soul was filled with happiness and comfort when you finally dropped the heavy bags in your room. Now you need to eat before a busy day: local cafes and restaurants will help you with this! Sip a cup of coffee with crepes, enjoy Belarusian pancakes, eat burgers or pizza and take a glass of beer at the bar at the end of the day.

Relaxation? Done! Tasty dinner? Check! And now it's time to start spiritual enrichment. In Brest there are just lots of places for such a goal. 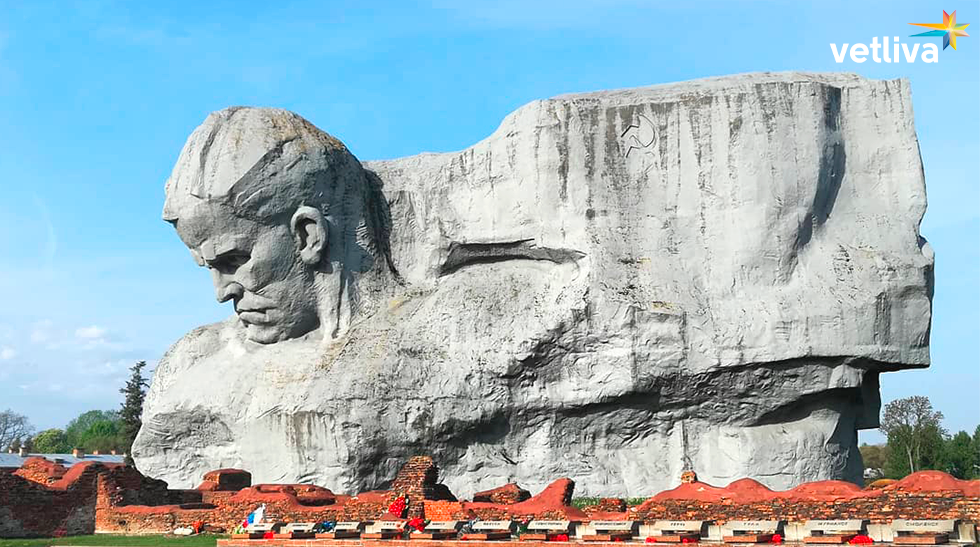 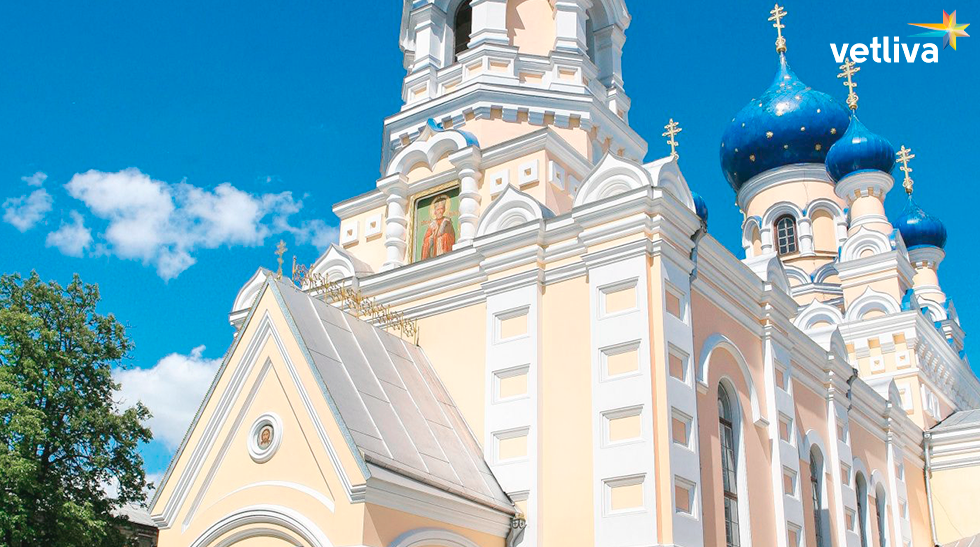 The list can be continued for a long time, but you will get the best impressions only by visiting all the sights of Brest on your own!

VETLIVA recommends: by the way, you can also visit all this beauty as part of our fascinating excursion!

Back and forth: Brest research continues

Brest is a very inexpensive place to live and travel, but at the same time a delightful city. Prices in it are about the same as we described in our article on the cost of living in Belarus, and a lot of memorable souvenirs can be bought everywhere. The heritage of thousands of years is living in Brest, and you yourself can see for yourself.

Like the article, read our Blog, tell your friends about us and explore the history with VETLIVA!

Rest, food, travel: how to spend a day in Grodno?