"There is no easy way from the earth to the stars”, Seneca said. And he was absolutely right. You can become a truly successful person only with the help of hard work. Many people who changed the world eventually were born on the Belarusian lands. Today VETLIVA speaks about famous people from Belarus who conquered the world. Our list includes those who have become famous in various spheres of life: from science to painting. So stay with us to learn more about them! 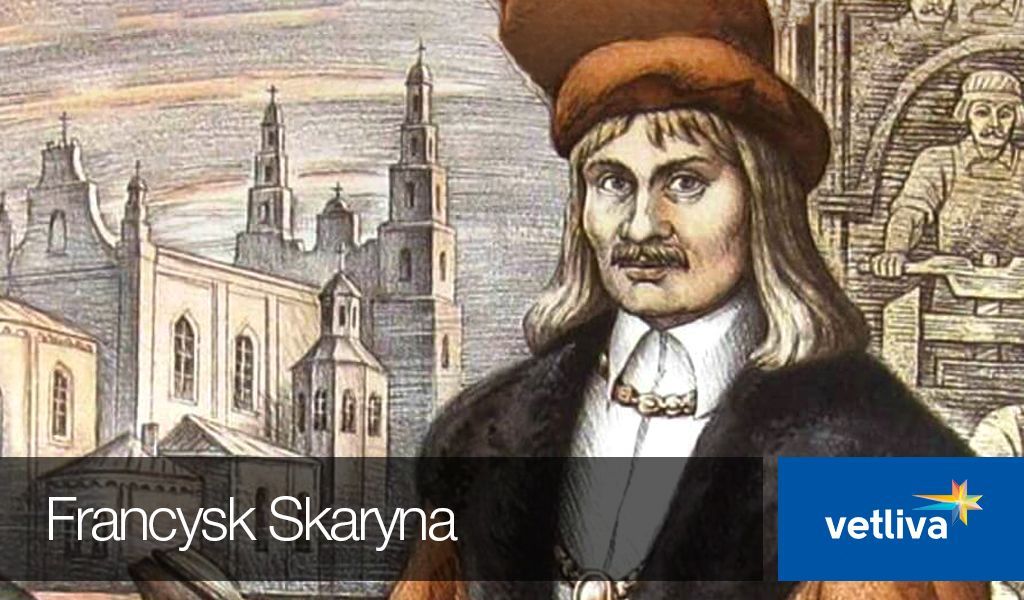 Being the first belarusian printer, he translated into Belarusian and published 23 books of the Bible, the first one — in 1517. Skaryna dedicated all his life to the publication of the biblical texts. His main objective was to make the Bible more available to the ordinary people so he rewrote it in an easy language.

Francysk Skaryna was born in Polotsk in 1486. The Museum of printing is located in this ancient belarusian city which obviously should be investigated by all the tourists in Belarus. Learn more about Polotsk! 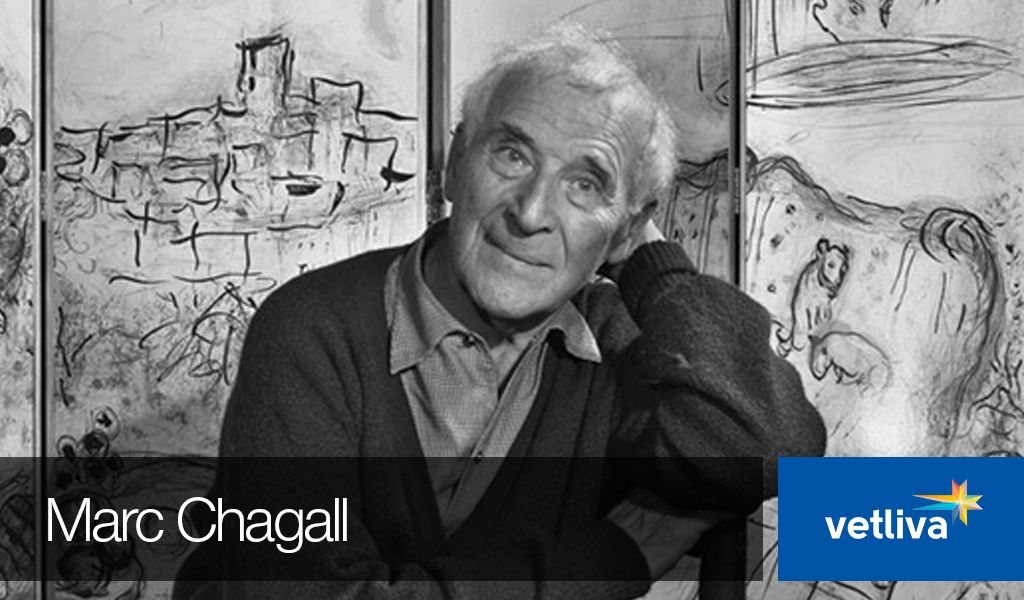 One of the most famous people of Belarus and particularly Vitebsk, a talented painter and graphic artist, vivid representative of the artistic avant-garde of the 20th century, who conquered the world with his unique style.The author's style combines expression and unconventional artistic style and was formed of cubism and fauvism.

Chagall’s famous paintings — “To My Betrothed”, “I and the Village”, etc. — are exhibited in galleries around the world. Visit Marc Chagall house-museum in Vitebsk and learn more about the great artist! 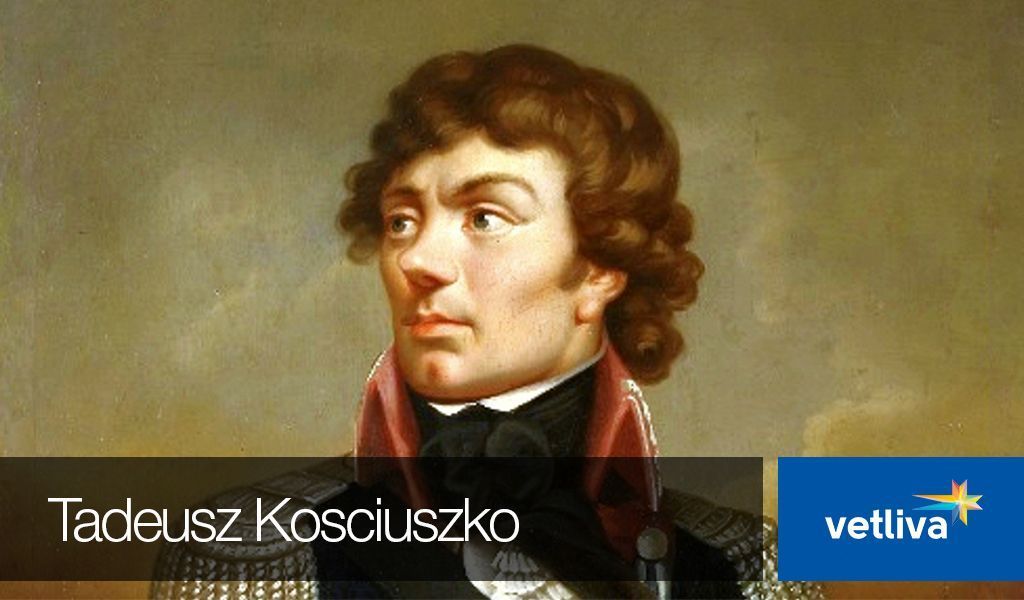 Our list of famous belarusian people continues with Tadeusz Kościuszko, a military engineer and national hero of Belarus, Poland and United States of America. He was the leader of the national liberation uprising in 1794 in the Polish-Lithuanian Commonwealth and took part in the American War of Independence.

There are over 200 monuments dedicated to Kosciuszko all around the world. He was born in the territory of the present Kossovo where you can see all his heritage now! 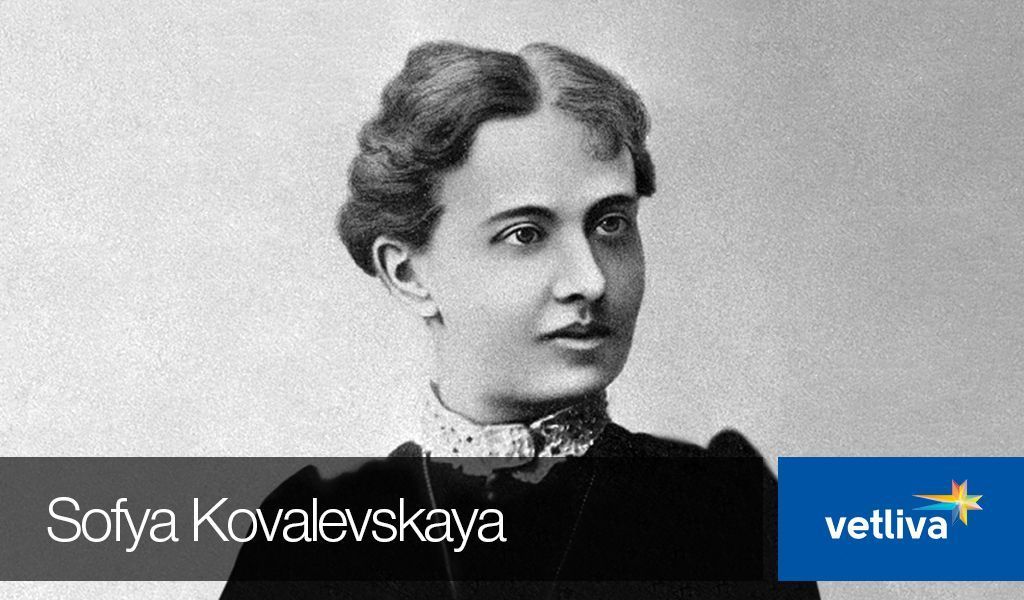 The world's first female professor of mathematics with Belarusian roots. Her childhood was spent in the Palibino estate of the Vitebsk province. Young Sophia wanted to study her favorite science at the university, but the rules of that time did not allow a woman to get a higher education. At the age of 18 the girl got married with a young scientist Kovalevsky.

Then a fictitious marriage grew into a real family, and Ms. Kovalevskaya became a world-famous mathematician (her works are devoted to mathematical analysis, mechanics and astronomy).

By the way, Vitebsk is called the cultural capital of Belarus. Want to know why? Find it out! 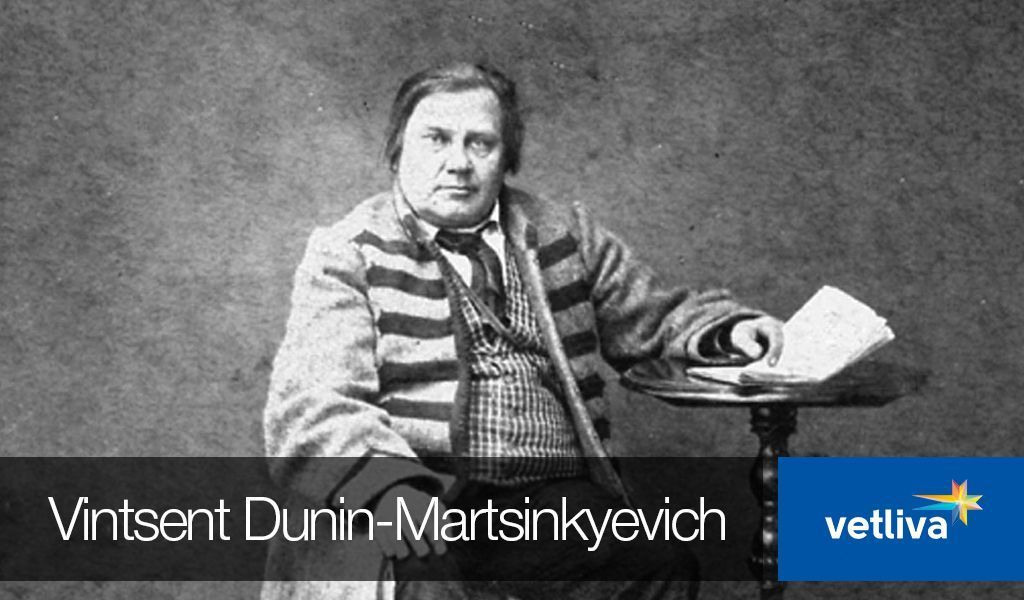 Vintsent was an actor, writer and founder of the new Belarusian literature and professional drama. The author of Opera "Sielanka" and poem "Hapon" was born in Babruysk, the 7th largest city in Belarus and worth-visiting place in our country.

Vintsent’s great merit was in creation of the first Belarusian theater group. The 200th anniversary of the birth of Dunin-Martsinkevich was included in the calendar of UNESCO memorials in 2008. 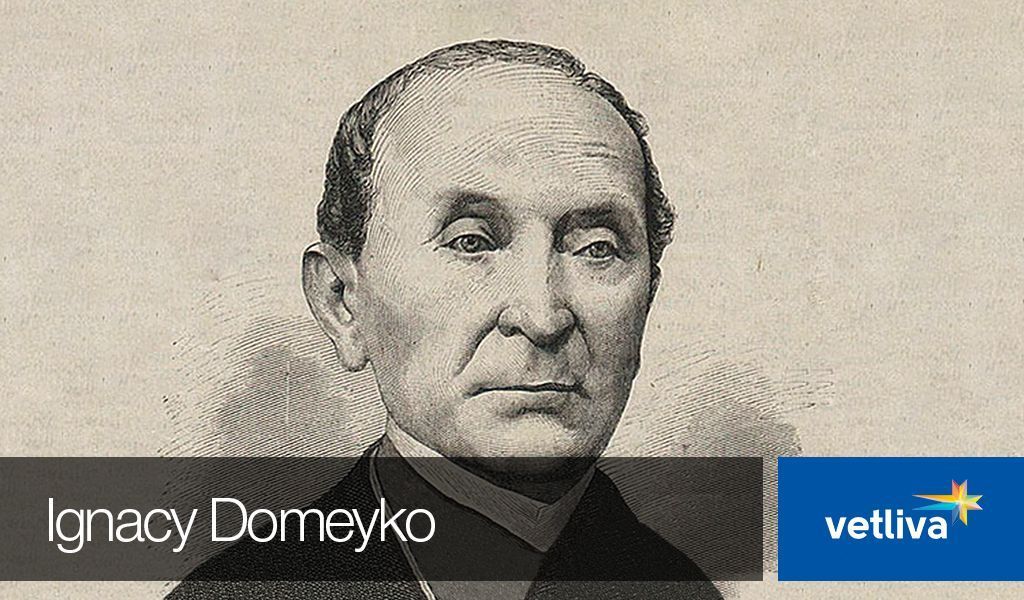 One of the most famous people of Belarus at a manor house located near Nesvizh. And we all know what is this place famous for: VETLIVA recommends all the tourists choose "Architectural and historical monuments of Mir and Nesvizh" excursion to see the most interesting sights of Belarus. 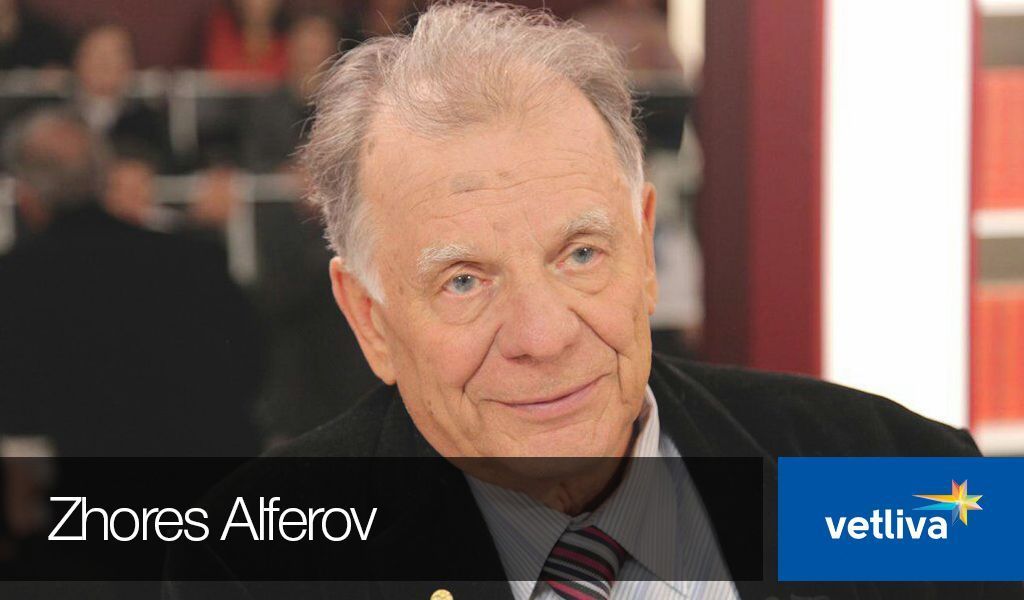 This great physicist and nobelite was born in Vitebsk. He founded International Foundation for Support of Education and Science and invested a third of the Nobel Prize in it.

The results of Alferov's research formed the basis for a huge amount of new scientific and technical trends. Some of them are being developed under his scientific guidance in industry institutes. Zhores didn’t cut the connexion with his motherland, where he spent his childhood and began to study science.

Famous people from the blue-eyed

A huge amount of scientists, cultural figures and athletes, known throughout the world, were born in Belarus. Each of them put his life to help people, its homeland and the world. All these people were born in a small country: we still need to explain foreigners where our country is located. But it doesn’t matter: the Past, the Present and the Future of our country are built by great people who was born and worked here.

For more articles check our Blog!

Ghosts and mills: unusual excursions around Minsk and whole Belarus