For many months, the rush around the upcoming event — the European Games of 2019, which will be held in Belarus, has not abated! A huge number of athletes and coaches, volunteers, organizers and just tourists will arrive in Minsk to see firsthand the grand sporting event and cheer on athletes from their country. The cost of tickets, dates, number of participants and sports in which they will compete have already become known, but let's get everything in order! VETLIVA is ready to tell you about the history of European games and their features. We also have a couple of tips for the guests of the country and a lot of useful information. 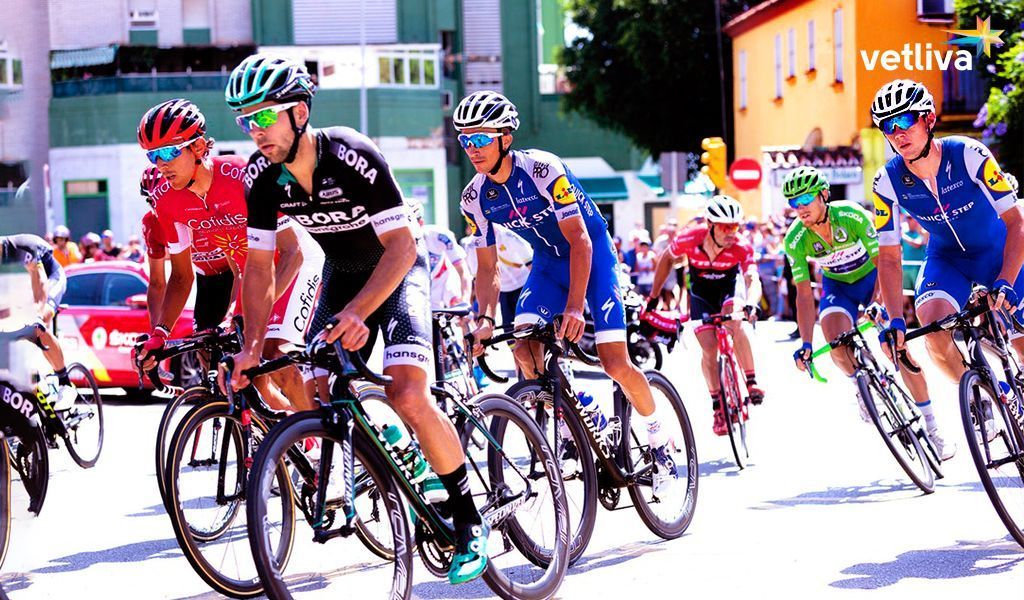 European games: what is it?

Uniting all of the Olympic Games is not the only major sporting event. On other continents, local games have been held for many years, for example, the Asian Games are being held in China, and Mexico is organizing a Pan-American version. Patrick Hickey was the first person who decided to organize such competitions in Europe, and his proposal was supported by the National Olympic Committees of the continent. In 2015, the first Games were held in Baku, the capital of Azerbaijan.

Back in 2016, it was decided to organize the following Eurogames in Minsk. Among the main sports of this event are badminton, wrestling, beach soccer, some water sports (such as polo and diving), sambo. In short, the list is about the same as can be found at the Olympics. 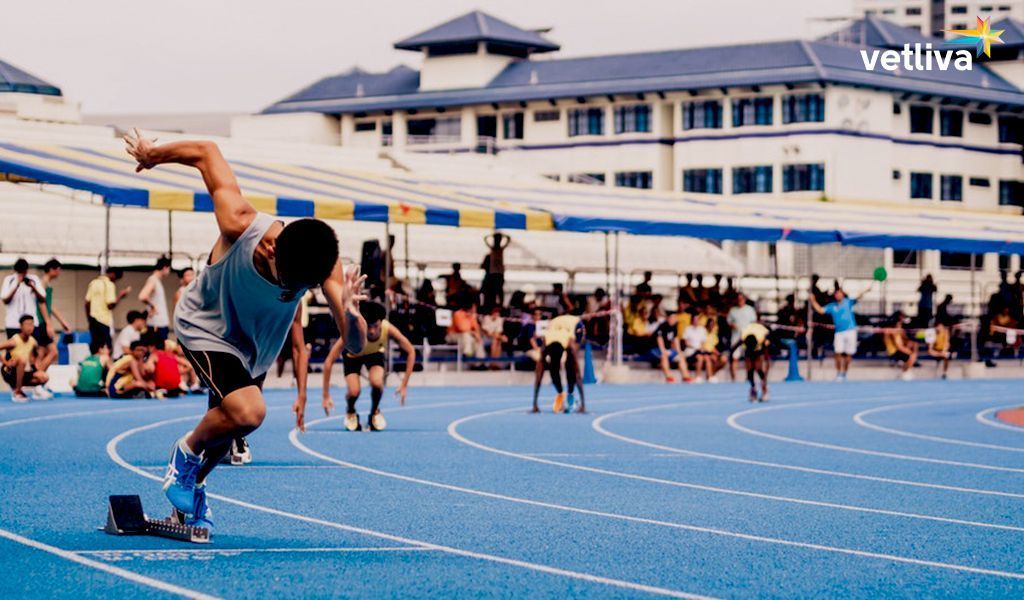 Among the participating countries are European countries (except for the city-state of the Vatican), as well as countries whose only part belongs to the territory of this continent, such as Russia, Cyprus, Kazakhstan, Turkey and others.

Advice from VETLIVA: European games are an excellent opportunity not only to enjoy an incredible sporting event, but also to get to know the country closer! Do not lim it yourself to them, turn a purposeful trip into an unforgettable adventure: for example, explore along and across Minsk, get acquainted with the ancient culture of Belarus in Dudutki or stroll through the ancient castles of Mir and Nesvizh. Anyway, you have a huge choice!

The opening ceremony will take place on June 21st. From this day to June 30, 2019 hundreds of athletes will compete in the territory of 12 sports facilities in Minsk.

Tickets will be on sale from December 1, but their cost has already become known: the cheapest ticket can be purchased for 5 rubles (and 2 euros, respectively), and the most expensive Belarusians and guests of the country will spend 50 rubles (or about 20 euros at the current rate).

The European Games in 2019 will be held in the format of competitions in 15 different sports, and 200 sets of awards will be awarded to the winners of the competition, which will come from 50 countries. 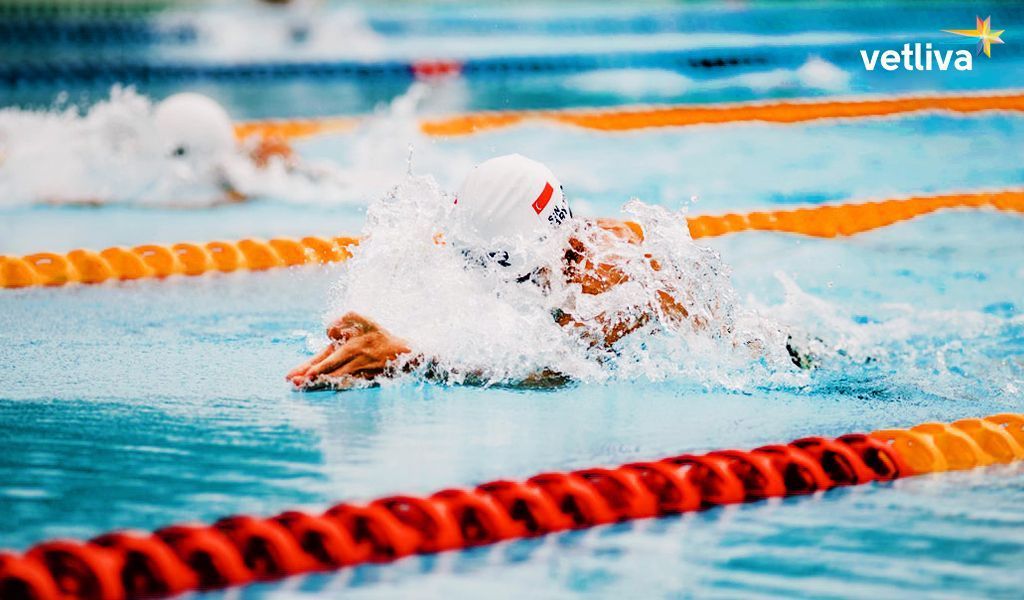 The peculiarity of this event will be that you don't need a visa for Eurogames! From June 10 to July 10, 2019, guests can visit Belarus if they have a ticket to the Games, an insurance policy, a valid passport and 20 euros for each day of their stay in the country.

Among the places that will be used for the European Games in Minsk are the grandiose Minsk-Arena, where they will compete in acrobatics, aerobics and trampoline; the newly reconstructed Dynamo stadium, where the opening and closing ceremonies of the European Games will take place; and the sports and entertainment complex "Falcon Club", which will host competing in badminton. 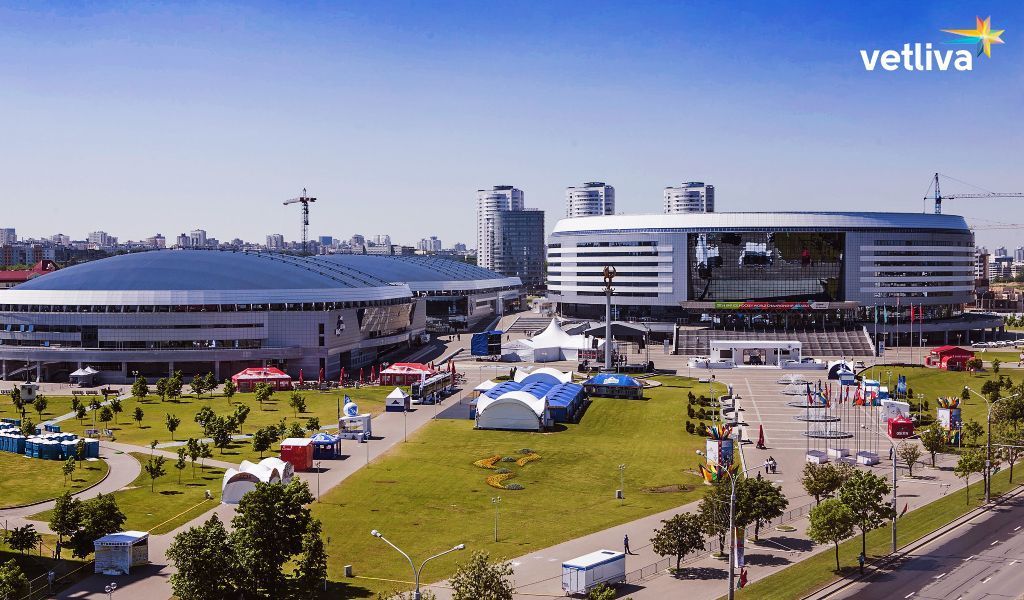 Since the objects are located in different parts of the city, as well as the most interesting places to visit in Minsk, you should think in advance about the place of residence! Do not worry, we have already collected the best deals from hotels, hostels and apartments. Hotels closer to the center of Minsk will allow not only to see the competition for themselves in one day, but also to visit the main sights of the city, relax in local cafes and explore the interesting and beautiful streets of the capital.

Recommendation from VETLIVA: Do you want to be closer to one specific sports facility or live in the historical center of the city — it does not matter, because in any case you will definitely enjoy every minute spent in a comfortable room with time. And about what is better to choose during a trip to Minsk you can learn from our article about it! 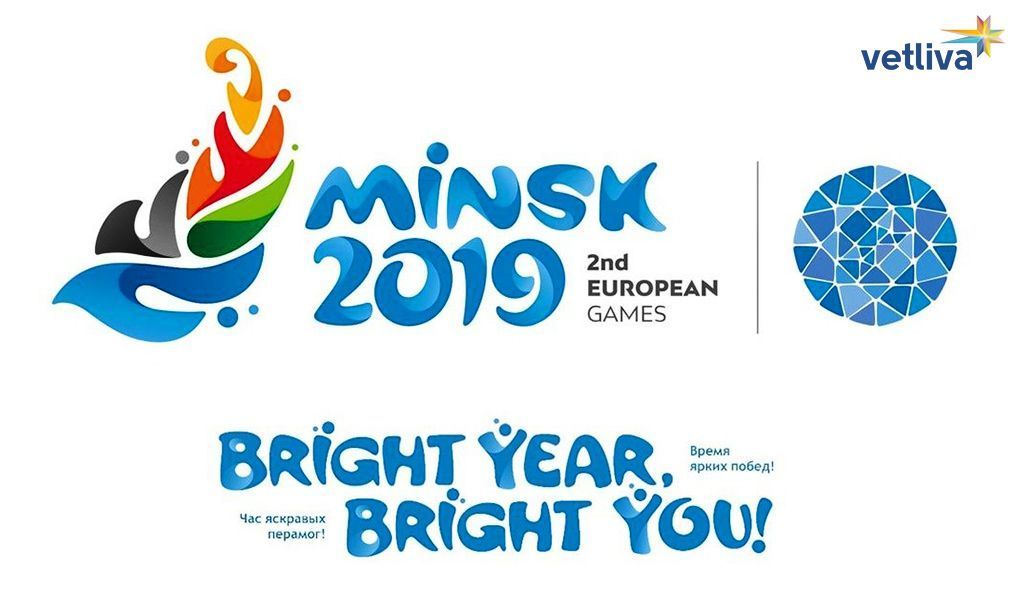 European Games 2019 in Minsk: so what's the result?

Eurogames is also a chance to get to know Belarus more closely. At the time of the European Games of 2019, many events and festivals will take place in Minsk. And with a special visa regime, you will even have time to go on an interesting tour so that a pleasant aftertaste remains after the European Games.

And, as we have prepared for you even more information on the upcoming Games on our website, you only have one thing left: look forward to the large-scale European Games of 2019 with us!

Why should your trip be to Belarus?