There are so much stereotypes and prejudices about every country: Belarusians eat only potatoes, in Russia bears walk the streets, in the UK people drink tea everywhere and always, and in Estonia even cheetahs walk slowly. As a rule, many of these assertions are mere fiction, and some, on the contrary, are based on real facts.

Today VETLIVA will tell you a couple of unusual facts about Belarus, which you can share not only with tourists-friends-family, but also with local people upon arrival in the country: we are sure, many local residents do not know what we will talk about! 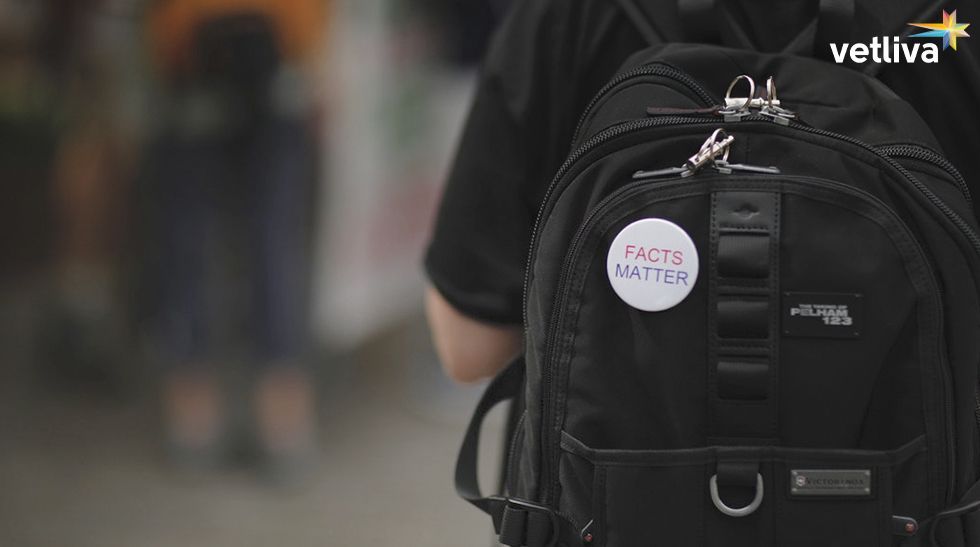 15 facts about Belarus: what even Belarusians do not know

1. In Belarus almost do not speak Belarusian. In large cities and the capital of the country, you seldom hear the local language, in villages and countrysides they speak Trasyanka — a mixture of Belarusian with other languages. However, in recent years, the authorities have paid attention to this problem: in schools there are more lessons of the native language, in shops and shopping centers sellers started speaking Belarusian.

A tip from VETLIVA: we have already talked about an unusual combination of languages in Belarus, so be sure to read this article!

2. Belarus is not so small. The total area of the country's ten largest marshes is 3,116 km2 — more than Luxembourg and Andorra combined. The area of the “Olmansky swamps” reserve alone (942 km2) is like three Minsk and 8 times more than the area of cranberry swamps in all of North America. 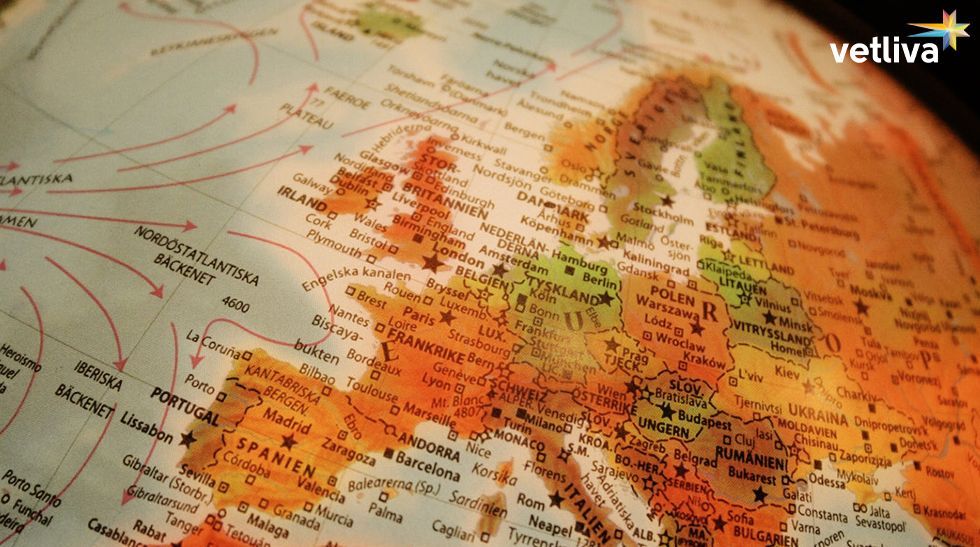 4. Belarus makes the world's largest cars. In January 2014, the new BelAZ model set a world record, driving 503.5 metric tons of cargo over the test site (555 "short" tons). BelAZ can transport 12 standard low-cost Boeing 737-800s if they are crushed into powder. 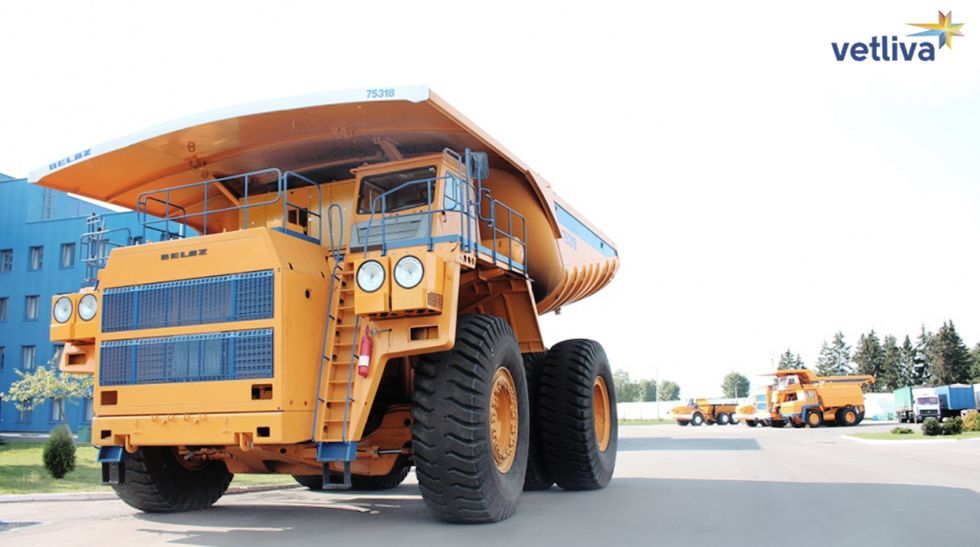 VETLIVA advices: you can see these cool and powerful giants of technology during one of our cool excursions!

5. Euro notes are made from Belarusian flax. A part of the plant, from which nothing can be made at all, was sent to Belgium, at $220 per ton. So the nowadays banknotes were made from a local flower.

7. The territory is 40% filled with forests. Even in the center of the capital, Minsk, there are several large parks. 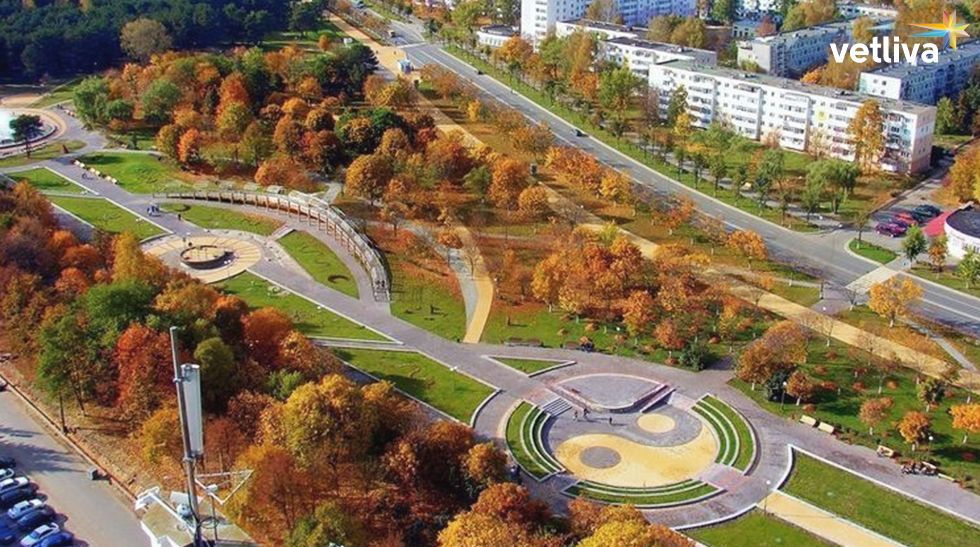 8. Bisons live in Belarus. Belovezhskaya Pushcha is the Belarusian national park which is honored to be the largest and oldest forest in Europe. Also the largest population of zubrs in the world is located there and the residence of Belarusian Santa Claus.

VETLIVA reminds: in Belovezhskaya Pushcha, you can even spend a few days in a stunning guest house! And not only here: you can find accommodation options in most of the country's protected areas.

9. More than 300 potato dishes. And Belarusians love this vegetable after all, so the stereotype about potatoes is not a stereotype at all.

10. Belarus is proud of its athletes. And for good reason. For such a small country, the achievements in this area are impressive. Moreover, these achievements are in completely different sports: biathlon, freestyle, hockey, football, rowing, wrestling, athletics, shooting, swimming, rhythmic gymnastics. 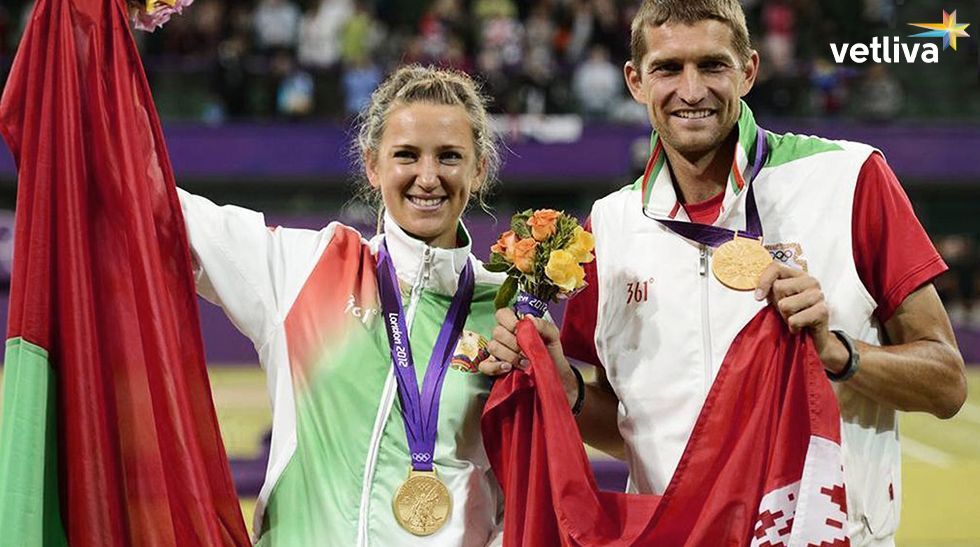 VETLIVA advices: we have already written about grand victories and famous athletes in our article about sports in Belarus! Our legends, on a par with athletes from other countries, take part in the European Games 2019 in Minsk soon!

11. A lot of casinos there. When the gambling business was banned in Russia, a lot of casinos opened in Belarus, so Russians come here to roll dice. And according to the example of Russia, at a certain point in Belarus, a ban on the sale of alcohol after 10 pm was imposed , but a day later the ban was lifted as "too hasty and rash". 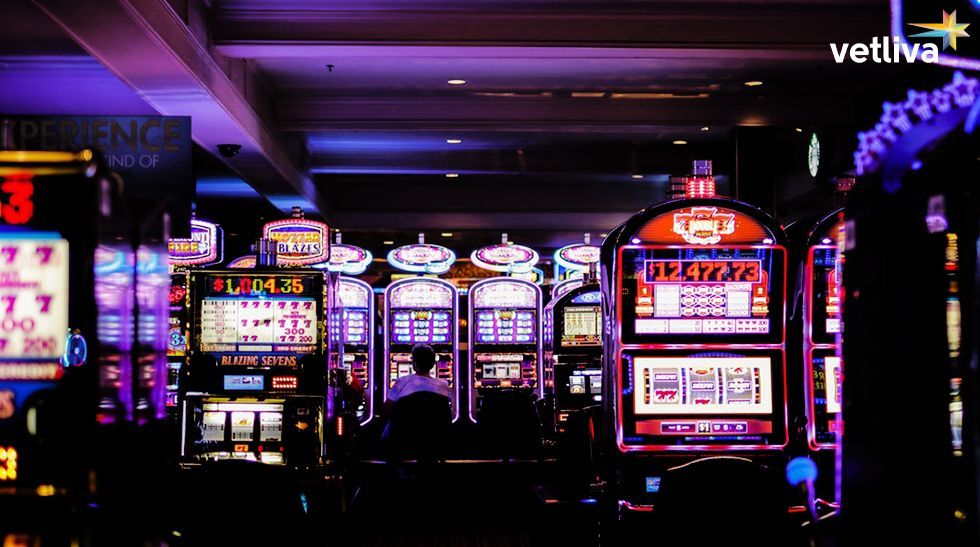 12. Hidden gems under your feet. An interesting fact about Belarus is that according to the number of treasures found per year, the country is traditionally ahead of the rest of Europe. There were so many major and minor wars in this territory that it is difficult to count. Many kings and warriors hid their jewels in the catacombs and forests of the country, so it is easy to believe that there are still many unexplored places in Belarus.

A tip from VETLIVA: many treasures are still hidden even in the studied Mir and Nesvizh castles. Would you like to go here and be the first to find another treasure?

13. Umbrella is required. Despite the stereotype about eternal mists and rains in the British capital, our Minsk met the definition much better. The average annual rainfall in London is 584 mm, in Minsk — more than 700. There were 1,200 sunshine hours in the year, and 1,461 in London. And don't forget: the snow in Britain lasts only five days during the year.

14. The longest street in Belarus is Independence Avenue in Minsk. During its history, it not only grew in length and width, but also changed 14 names. This is one of the last main neoclassical ensembles in world architecture, one of the longest streets in Europe, a contender for inclusion in the UNESCO World Cultural Heritage List. 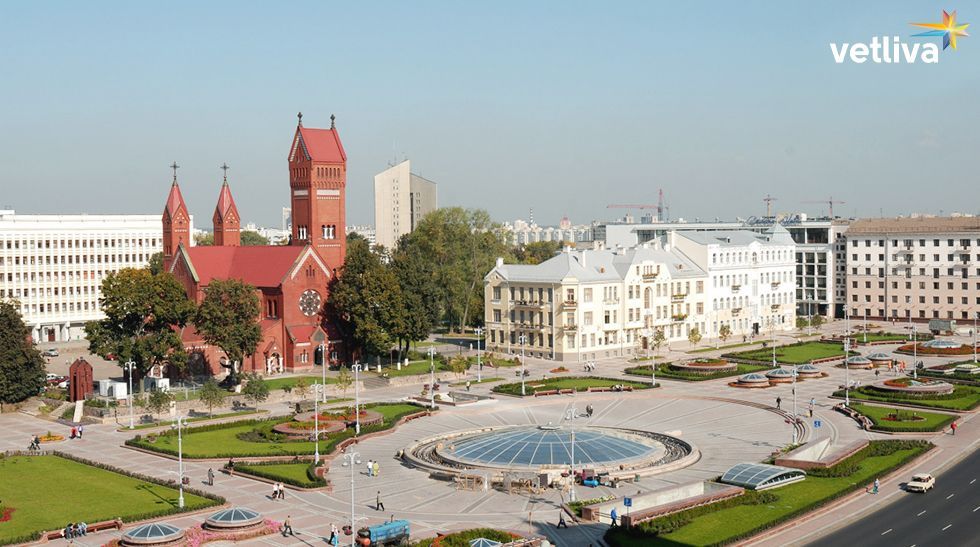 15. Bra was invented by Belarusian. Ida Rosenthal, who is seemed to be the inventor of a bra, is from Rakov, but moved to the USA. She and her husband William developed standard bra sizes depending on the size and completeness of the chest, adjustable fasteners and other usual details of the underwear. In Rakov, they still want to erect a monument to a bra.

These are 15 facts about Belarus that we have collected for you. Many of them, although they seem to be comic, are quite real: you can see this yourself when you come to visit us. Do not forget also the main fact: Belarusians are very hospitable and tolerant, so we will be happy to meet you and your friends and personally tell you a few unusual stories about Belarus.