115 cities, 88 townships, 706 villages and one country — the Republic of Belarus. The country is divided into 6 regions and the capital Minsk which has special status and is not a part of any region. The regions are divided into 118 districts. Each region has its central city: Minsk, Gomel, Mogilev, Grodno, Vitebsk, Brest — 6 in total. As you see now, this article will be full of numbers.

The tourism in Belarus can’t be imagined without “Fantastic Six”. We have gathered the brief information, peculiar facts and main sights of these Belarusian cities.

Minsk — the capital of Belarus 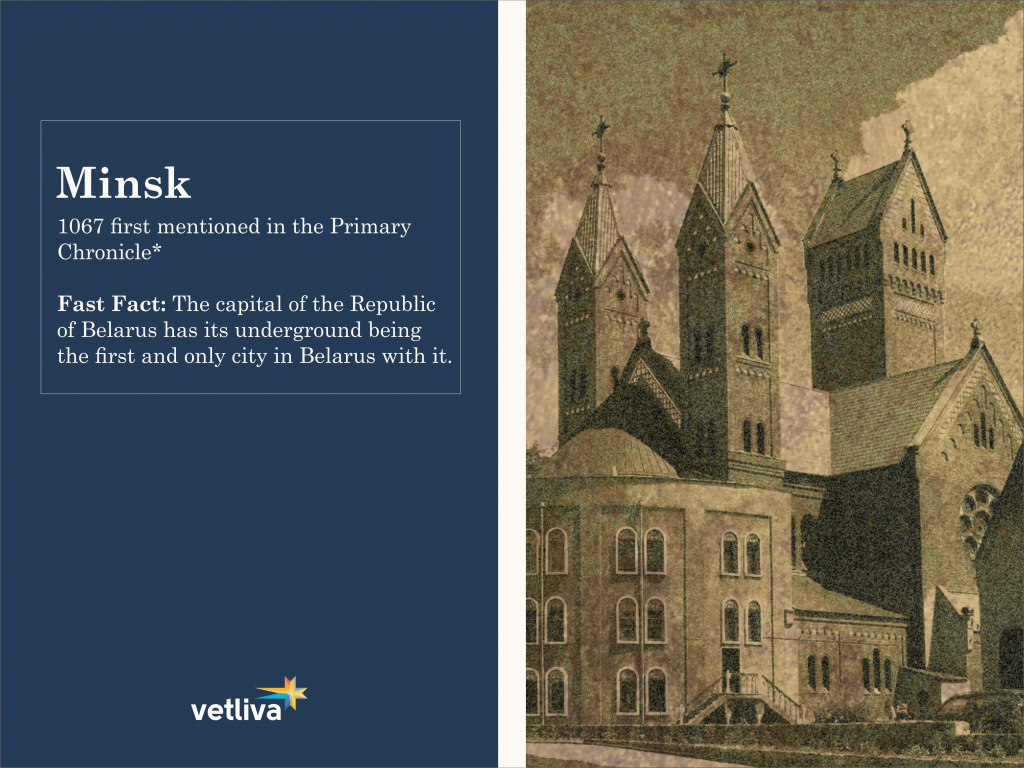 * the Primary Chronicle or The Tale of Past Years — a fundamental source in the interpretation of the history of the Eastern Slavs fr om about 850 to 1110, originally compiled in Kiev.

Now about attractions and places to visit in Minsk. It is useless to enumerate all interesting sights of the Belarusian capital, so we have chosen the objects to be seen first (hint: the tube is one of them):


Gomel — the city of dreams 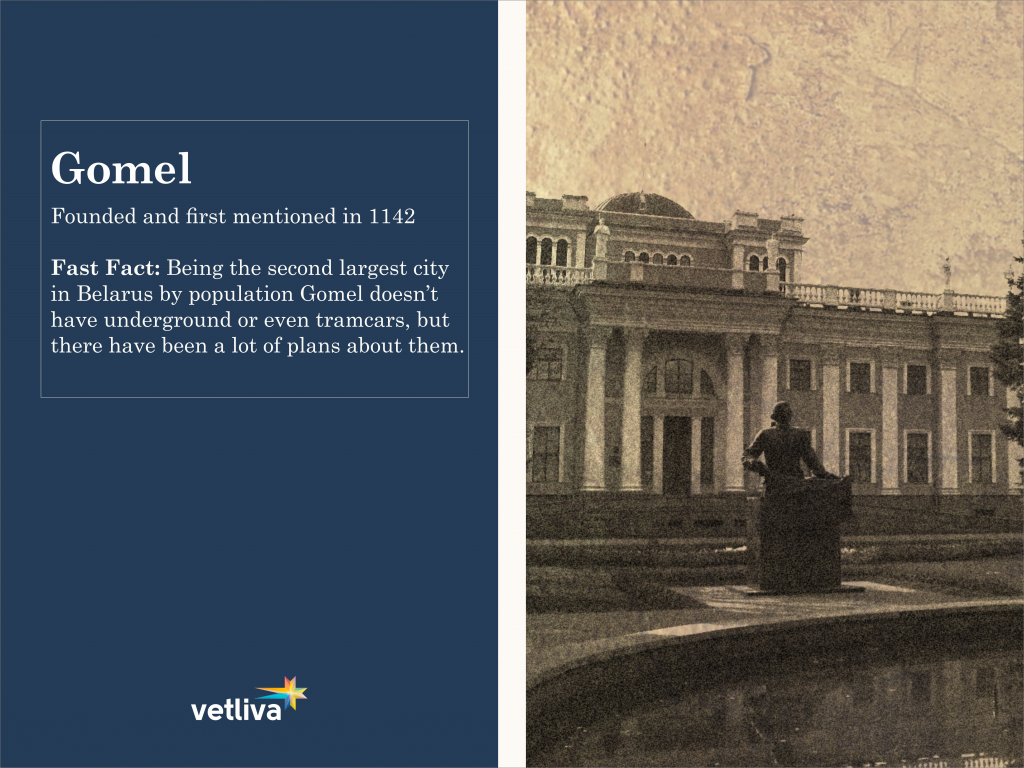 Suffering the absence-of-metro syndrome Gomel has something more interesting offering the great opportunity for walking and enjoying the beauties of the city:


Mogilev — the capital of culture 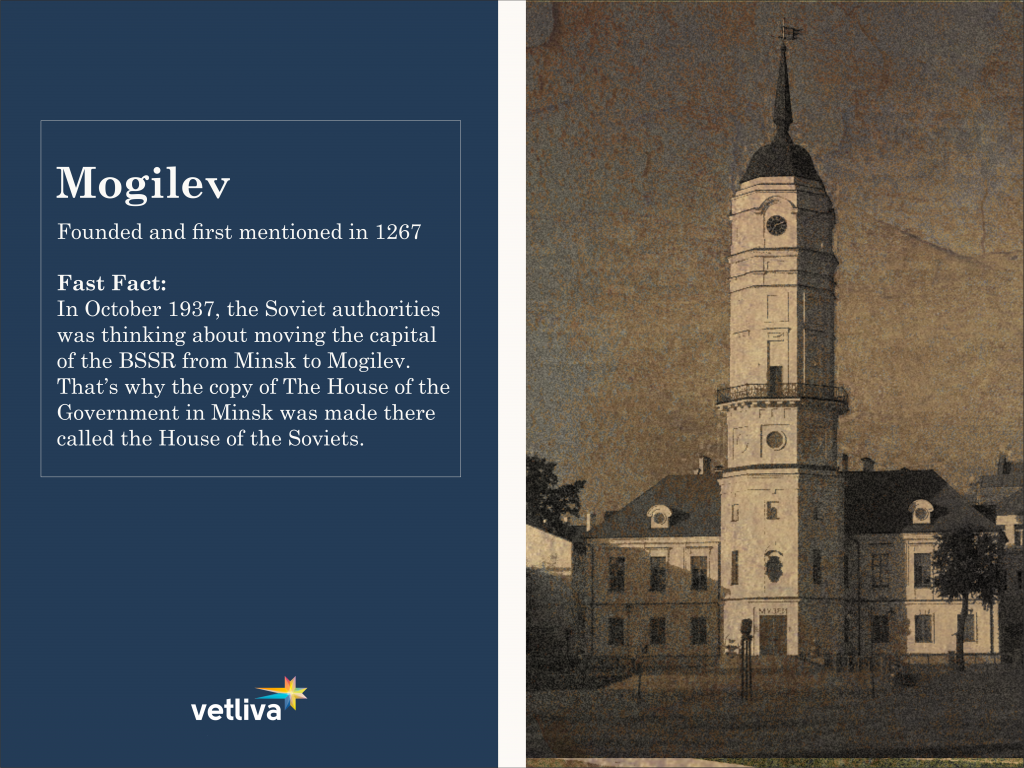 The Belarusian city didn’t succeed in getting the Status of the Capital. Nevertheless Mogilev has become CIS’ Capital of Culture. And here are some reasons why:


Grodno — the city of tolerance 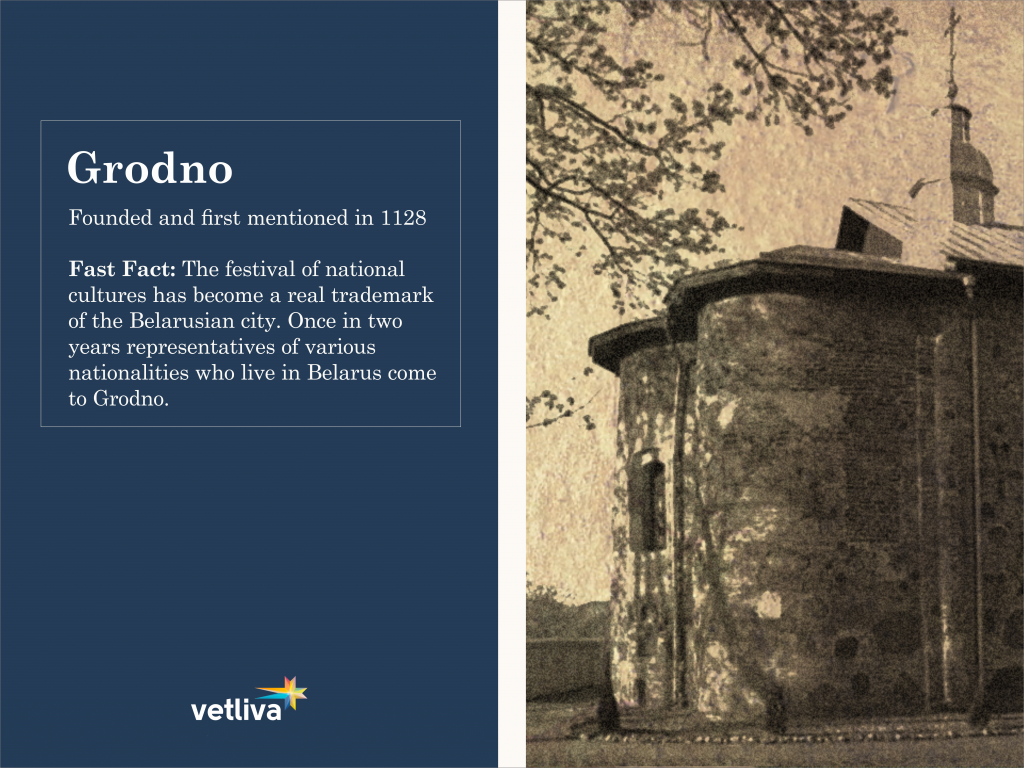 Grodno is not only multinational city in Belarus. It’s the city of history, culture and tourism in Belarus. Provements:

Vitebsk — the most Slavic city 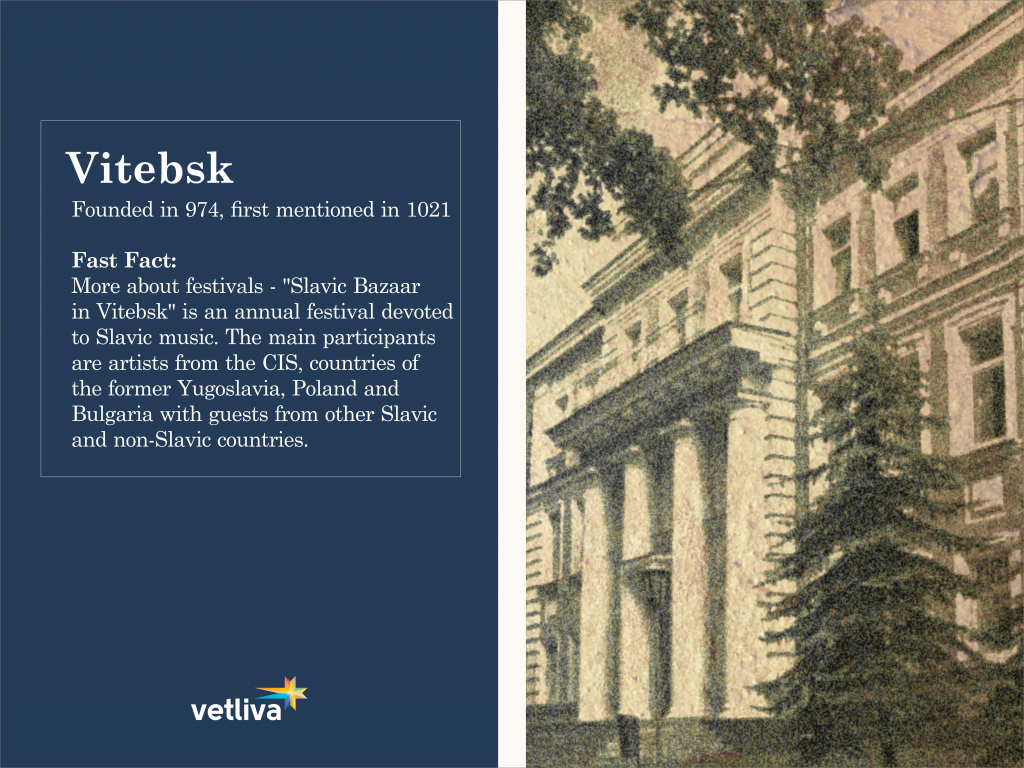 The Belarusian tourism can’t be imagined without seeing Vitebsk. Some people call it “mini-St. Petersburg” — and they have reasons for it:


Brest — the city of will 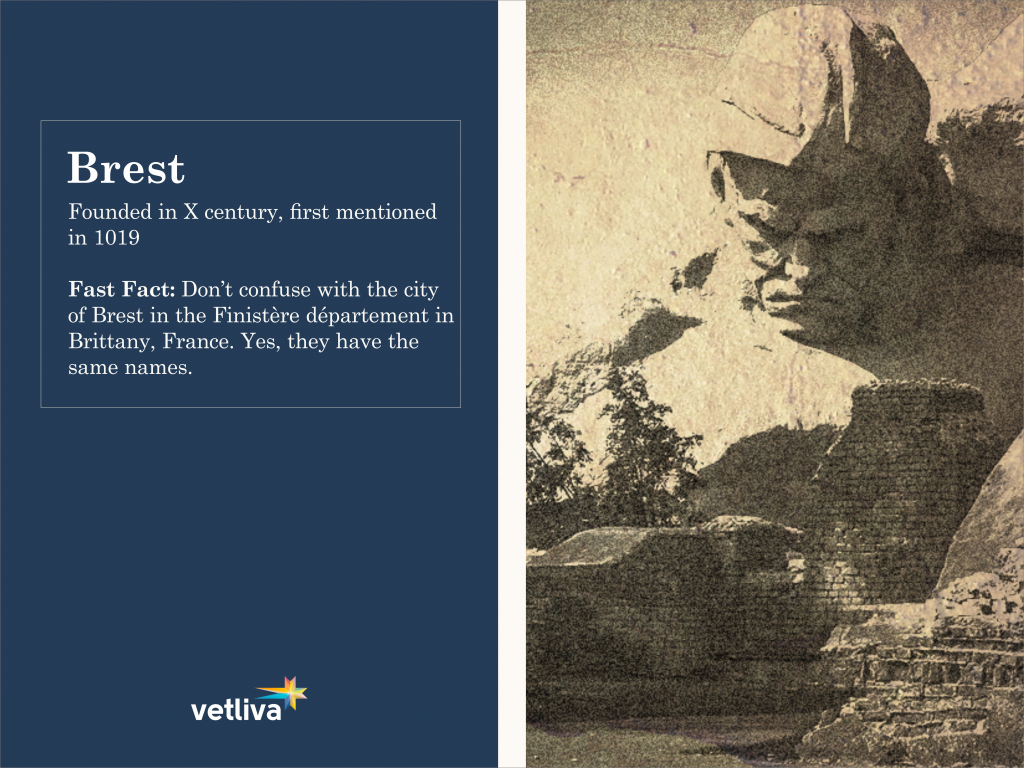 The same names and the same story — both of them were military towns during their history. Besides this fact Brest was the first city in Belarus to obtain Magdeburg rights (1390), to create hospitals (1495; 1503), to build the print shop (1553), to show its attractions:

We hope that after this short summary you will know where to go while visiting Belarus. At least, you could start with these cities and then discover new ones. Besides we have prepared the article about the best summer hotels, so you will even know wh ere to stay. It seems you are ready for journey!

Ghosts and mills: unusual excursions around Minsk and whole Belarus