The Building of Church and Archeology Museum in Minsk

The Building of Church and Archeology Museum in Minsk 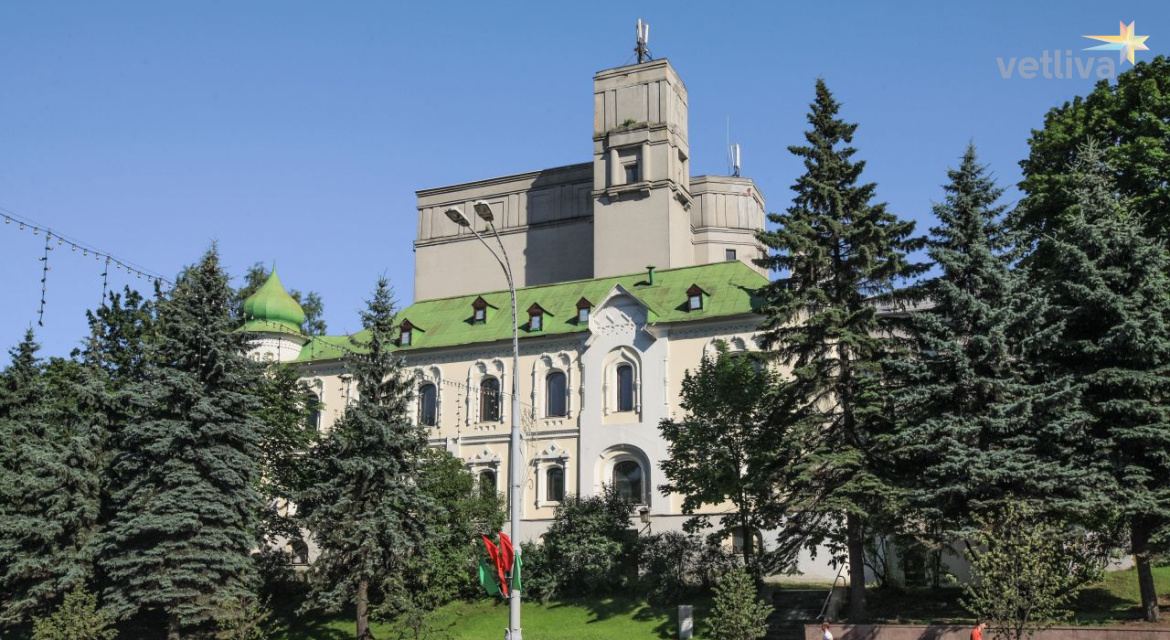 In 1908, Minsk Church and Archeology Committee was created at the expense of the Orthodox Church. D. Skrynchenko and A. Snitko initiated its creation. The Committee released a collection of works, where described the events that took place in the capital of Belarus. It also collected historically valuable items. In the same year, the Minsk Church and Archaeology Museum opened and they continued to collect ancient items. Initially, the museum occupied two rooms with electric lighting in the Archbishop's house. Five years later, in 1913 a building for the museum was built in the neo-Russian style according to the project of architects Fomin and Struev. On the roof, you can see two towers - a symbol of the Orthodox and Catholic faith.

More than a thousand exhibits had been collected there: ancient books, manuscripts, coins, various ancient objects and church utensils. Thus, the Minsk Church and Archaeology Museum became a prototype of all the museums in Belarus and became the first establishment on the territory of the Minsk region dedicated to the collection and storage of ethnographic, historical and archeological items. The initiators of the museum made a great contribution to its development; they encouraged organizations of the Russian Empire to transfer scientific works to the museum fund. The exhibits were divided into thematic groups and many collections.

In 1999, the building finally belonged to the Orthodox Church. Now it is the Saints Methodius and Cyril Christian Educational Center. Since the collapse of the USSR, the facade was in good conditions, while the appearance of the back part was not maintained properly because of the lack of money. In 2015, reconstruction works started. This building with unusual windows and green roof adorns the Independence Avenue in Minsk and deserves your attention.