The Resurrection Cathedral in Brest

The Resurrection Cathedral in Brest 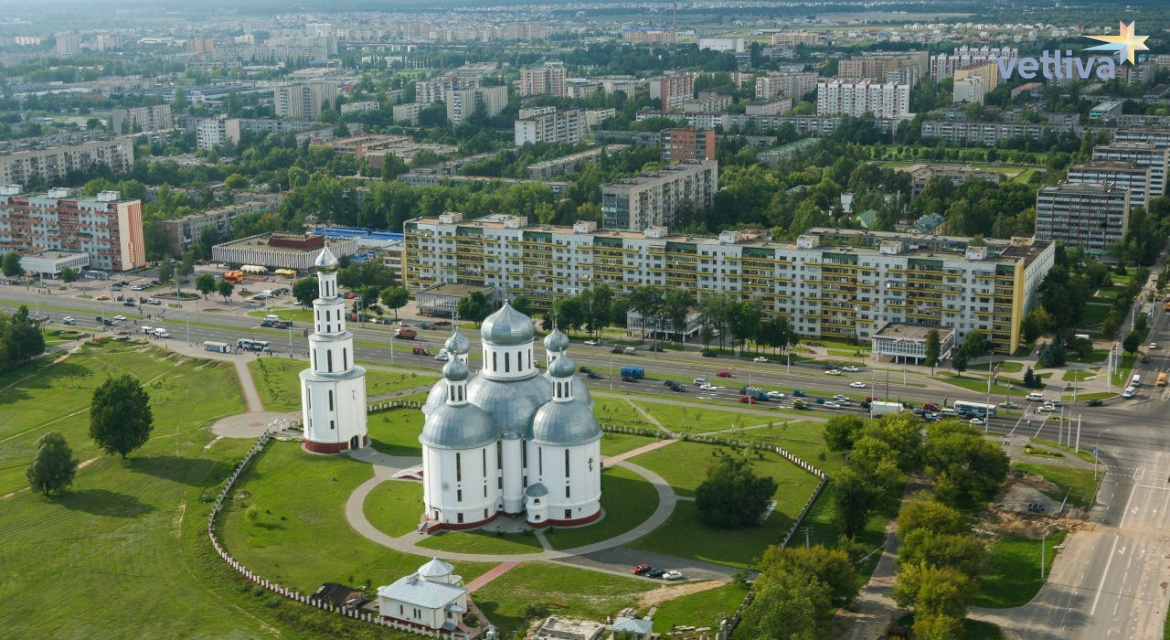 The cathedral is one of the most visited places in Brest and the name card of Pribujye. Let’s try to understand why it is so attractive for tourists.

The story of creating

The Resurrection Cathedral was constructed just 20 years ago in 1995-1998. Its building was devoted to 50thanniversary of the Great Victory. The finances were being gathered by everyone, a lot of money was given by the President of Belarus Alexander Lukashenko. The regional and city executive committee also supported the project. The church was constructed by the institute “Brestselstroyproekt” and built due to the efforts of a veteran of the great Patriotic war, archpriest Parfenuk.  Businessman Tyhonuk recollects with a smile that the building started when he was small.  Prior Evgeniy proposed to the parishes to gather the sum of money that is required for building it till the end. And the cathedral was built in 1995 and it was sanctified by The Patriarch of Moscow and all Russia Alex the second.

The Resurrection Cathedral is considered to be the biggest church in the city. Imagine its size: it can hold 5 thousand believers.

The stone cathedral was built in neo-Russian style in Vostok district and it has 5 domes. Their number is not by chance. Each dome symbolizes Jesus and his four apostles. The highest peak of the cathedral is above 41 meters. It is divided into 2 churches: low or Kazan church (the square – 550 meters squared) and upper or Resurrection (the square- more than 700 meters squared). In 2001 the bell was put into the cathedral that weighs 400 kg and hangs above 47, 5 meters.

First domes were grey. But parishes and city’s inhabitants thought that this color is not appropriate for the main city cathedral. As a result the color was changed into sparkling golden.

The cathedral is a complex with a standing near-by bell-tower. This stunning and great building is like east gates to Brest.