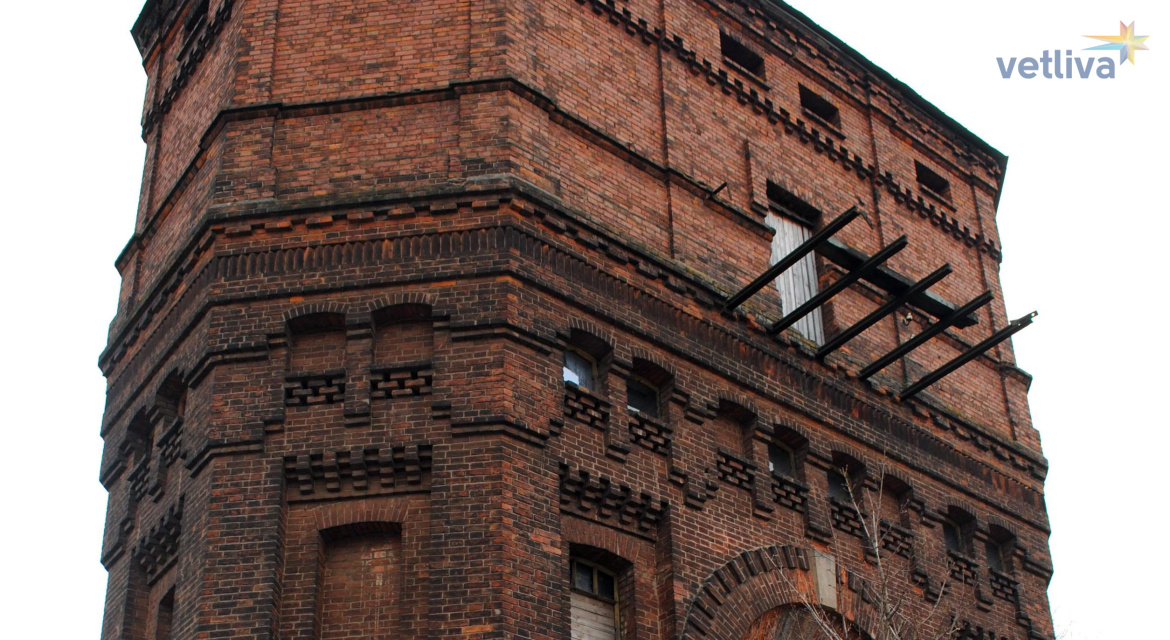 The capital of Belarus is rich in sights. Each of the most popular Minsk sightseeing tours  includes visiting the main sights of Belarus:

These are the largest historical architectural monuments. However, city guests are often invited to visit the water tower, the tourist potential of which is endless.

One of the oldest towers in Minsk - a water tower


Now the water tower is considered to be a unique architectural monument in the Neo-Gothic style, it is the only similar structure that has survived to this day (in the middle of the 20th century there were three water towers in the capital, but only one of them survived). Here all the creative people of the capital often arrange meetings: artists, photographers, historians, architects and just amateurs of unique structures are considered to be regulars of this place.

In the early 20th century, the tower was erected with the aim of providing a hospital, which belonged to the railway, a locomotive depot and a railway station with water. The original look provided the bindings of two huge iron tanks on it, which were filled with water. Each similar tank contained up to 80 tons of water, and the walls reached one and a half meter thick.

Architectural appearance of the water tower in Minsk


The tower belongs to the typical buildings in the Neo-Gothic style: complex edges and classic cornices prove this. During WW2 this tower not only supplied the hospital buildings with water, but also served as a safe haven for partisans.

Now you can notice that the whole structure consists of bright red brick, and brick of a tint lighter on a few hues catches the eye at the top. This indicates that during the pre-war restoration works they didn’t manage to find building material of the same colour. Surely, this can spoil the overall impression of tourists about the building itself, however many capital residents find the real uniqueness of the building in this.

Initially, the water tower was owned by Belarusian Railways, but in 1991 the tower was bought out by a private person. Since then, there have been many projects on usage of the building itself. Here people wanted to open a dance club, afterwards there were plans for equipping the building for a creative workshop... However, all these plans were not destined to become a reality. Now the tower building isn’t used in any way, but, unfortunately, time passes not to the good of the structure: the staircase is already dilapidated, there are only bottoms left from the iron tanks, and the walls themselves are already coming into disrepair in some places.

But along with this, the water tower in Minsk is included in the list of historical and cultural heritage. Most likely, the restoration works are associated with obtaining numerous permits here, which in itself is an expensive process. Therefore, the tower building is not used at all now, only tourists are invited here and thematic photo sessions are arranged.

The tower itself is relatively small in size, but draws the attention of every passerby. It is like the living preserved historical heritage of the Belarusian people, the embodiment of past events in the context of modernity.

VETLIVA offers to join one of the Minsk sightseeing tours. Within a few hours you will see all the key sights of the capital of Belarus, including one of its most famous towers - the water tower. We offer tourist routes for every taste and purse: