The Romer family estate in the village of Maloye Mozheykovo

The Romer family estate in the village of Maloye Mozheykovo 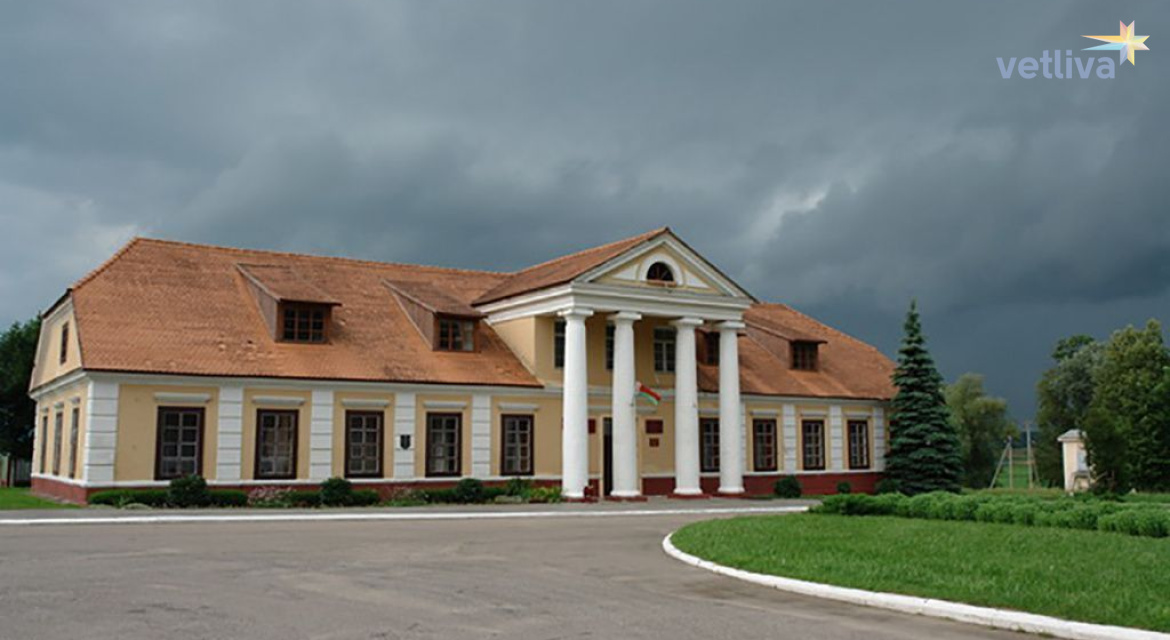 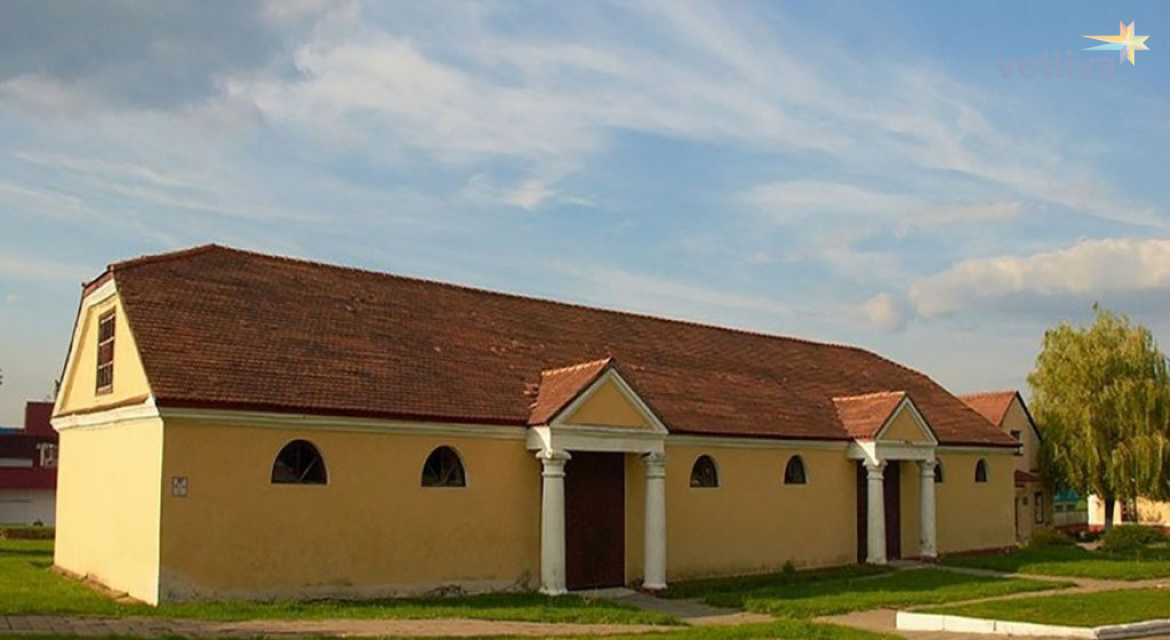 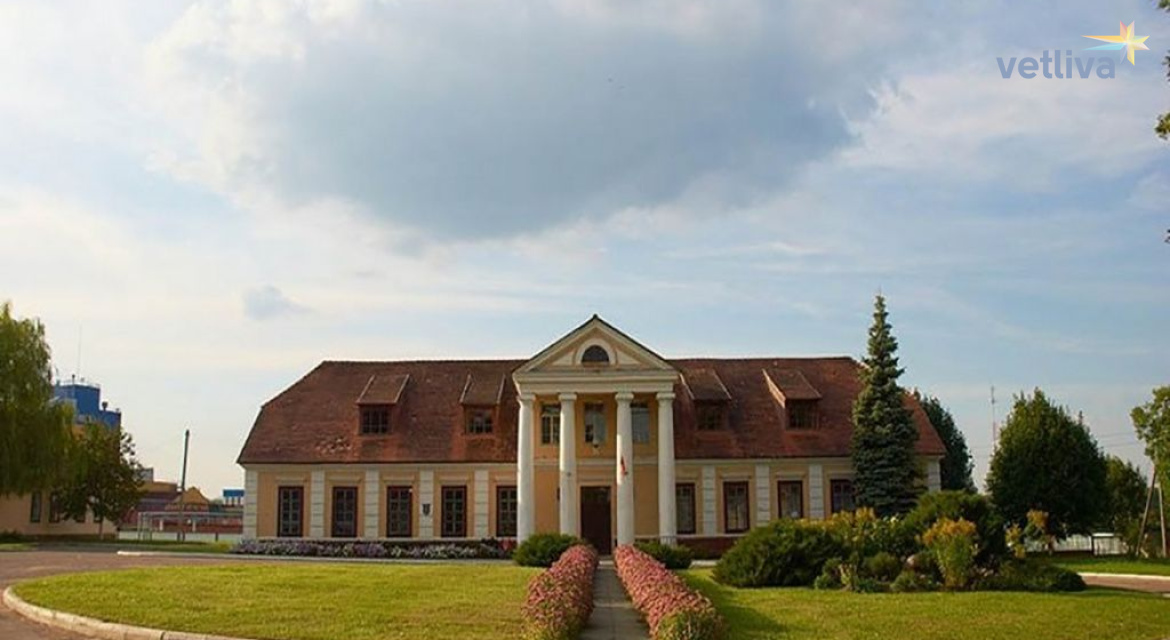 You can see the Romer family estate – one of the main attraction in the village of Maloye Mozheykovo. Though the village administration is located here now, but the appearance of the estate can be discerned without any problems. Not only has the estate house been preserved to the present, but also the construction of the dwelling house. Time hasn’t touched the stables and the oil mill as well.

It is known that the Romer family estate was built in several stages. Thus, the end of the XVIII century was a starting point of the construction works. The noble family erected a very big stone yard. Alexander Brokhotsky finished the construction. In the early XX century, he carried out a full repair inside the estate house. Besides, the roof of the estate was made of tin. As for the estate interiors, they were, as presupposed at that time, quite luxurious, but not pretentious.

By the way, an alcohol plant was built by Andrey Brokhotsky, Alexander Brokhotsky’s grandson in 1938 on the territory of Maloye Mozheykovo. But it wasn’t long in Andrey’s possession, as soon after it was nationalized. The alcohol plant functions even today in the village.

The restoration works of the Romer family estate had been carried out right before the dissolution of the Soviet Union. However, those works had been carried out unsuccessfully. As for the park, trees and bushes adjoining the house, they were completely destroyed at that time. So, that part of heritage hasn’t been preserved to the present. A club and a state farm were located in the estate house in those days.

Even despite the fact that the village administration is in the estate house, tourists can easily make a sightseeing tour and to get to know the history, which is kept within the walls of the preserved buildings.

A trip to the Romer family estate is not only an engaging journey but also a real discovery of a new tourist route for you. You can make this discovery alone or with your friends and also as a part of a tourist group. You are surely to like this engaging journey, full of real surprises.

Start out to open a new page of history for yourselves. After visiting this estate, there won’t be any doubts about the fact that Belarus is rich not only in beautiful nature but also in serious historical heritage. You can walk through the village, communicate with local residents. You will feel a unique atmosphere that reigns in Belarusian villages, and you will appreciate a marvelous cleanness at the same time. It is typical both for cities and small towns.