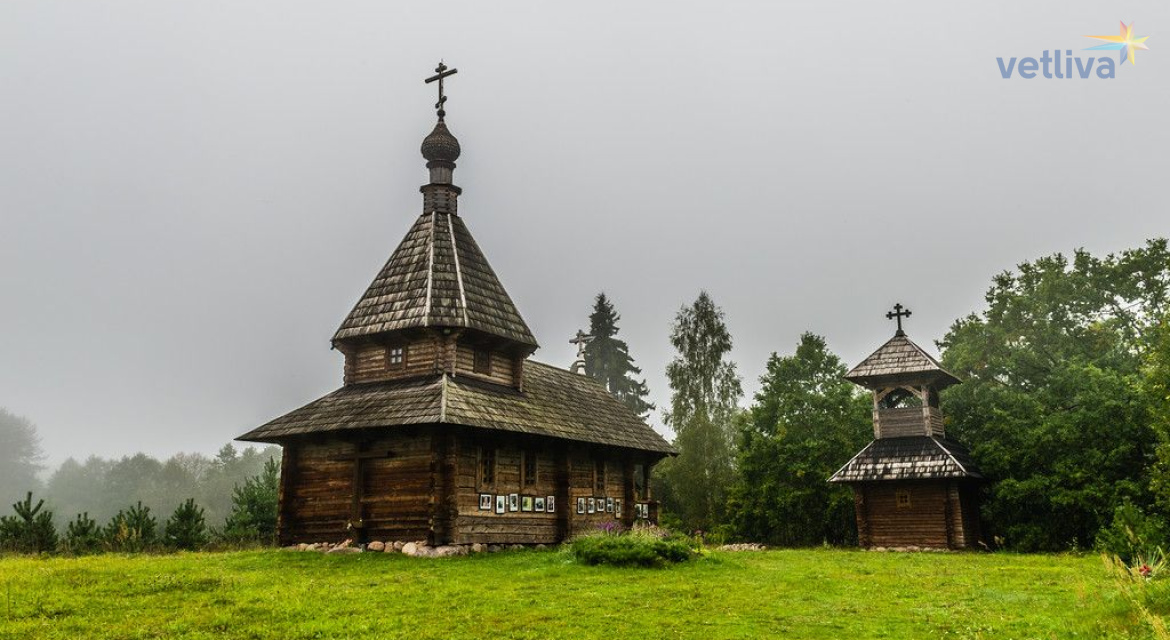 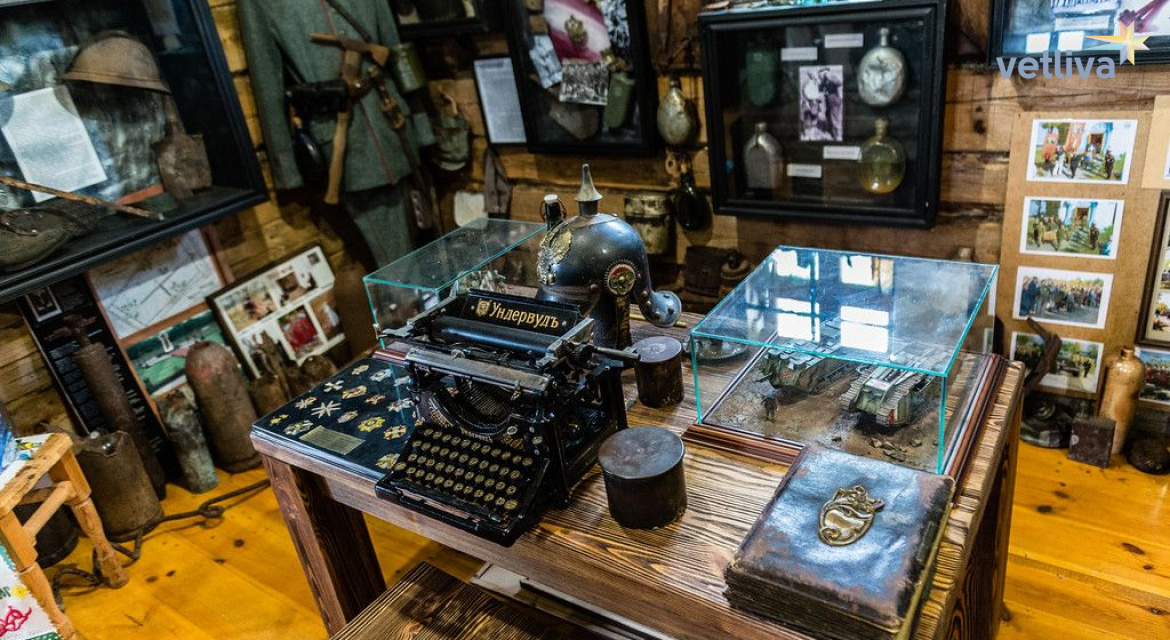 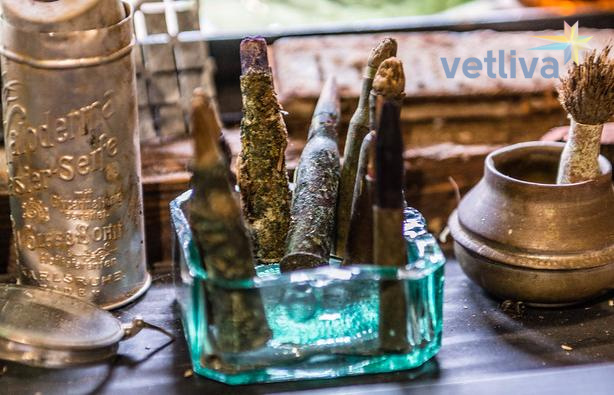 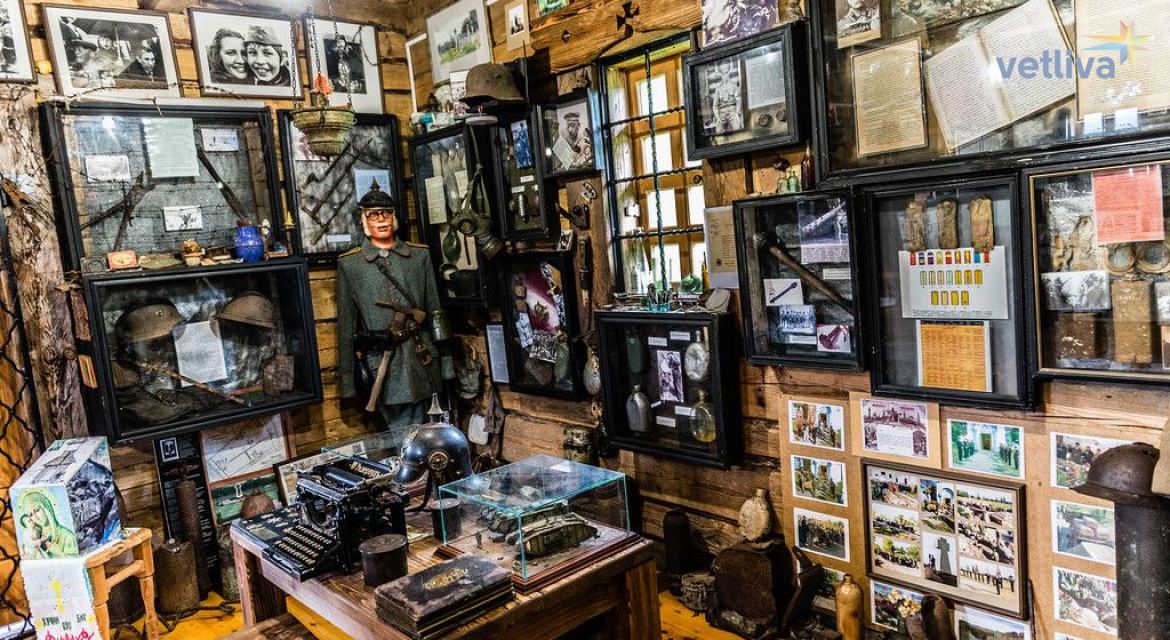 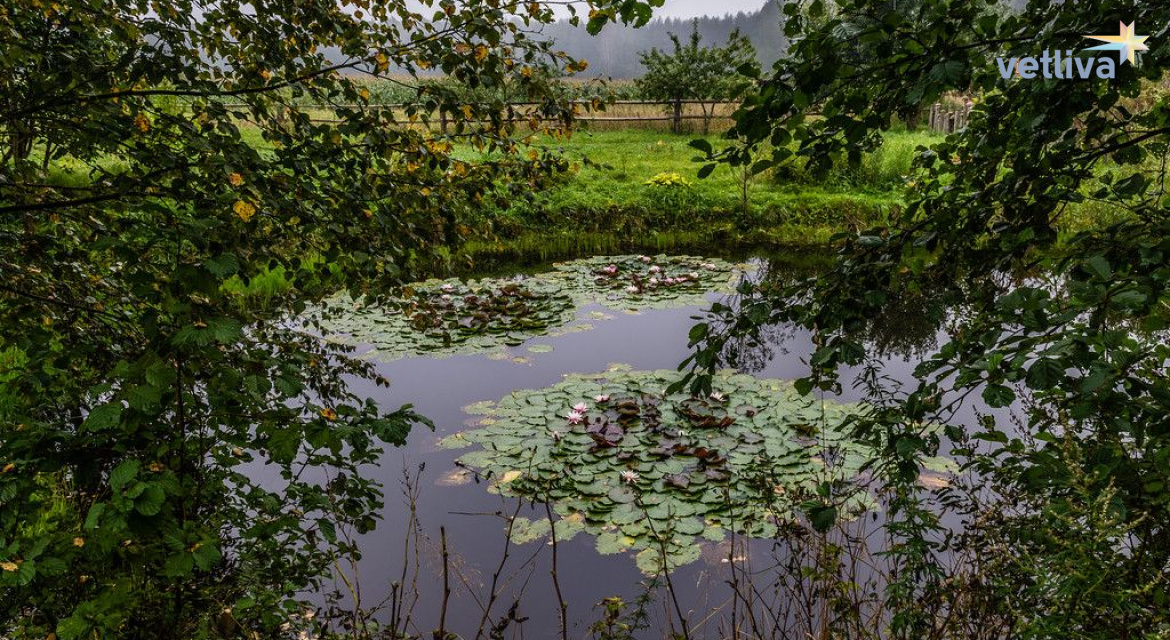 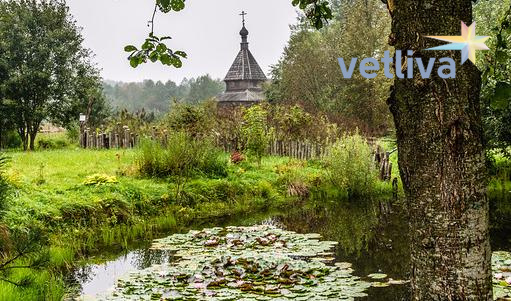 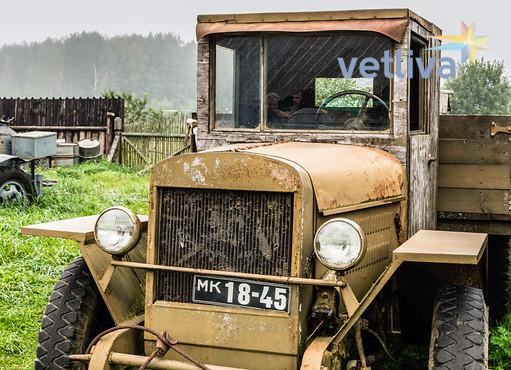 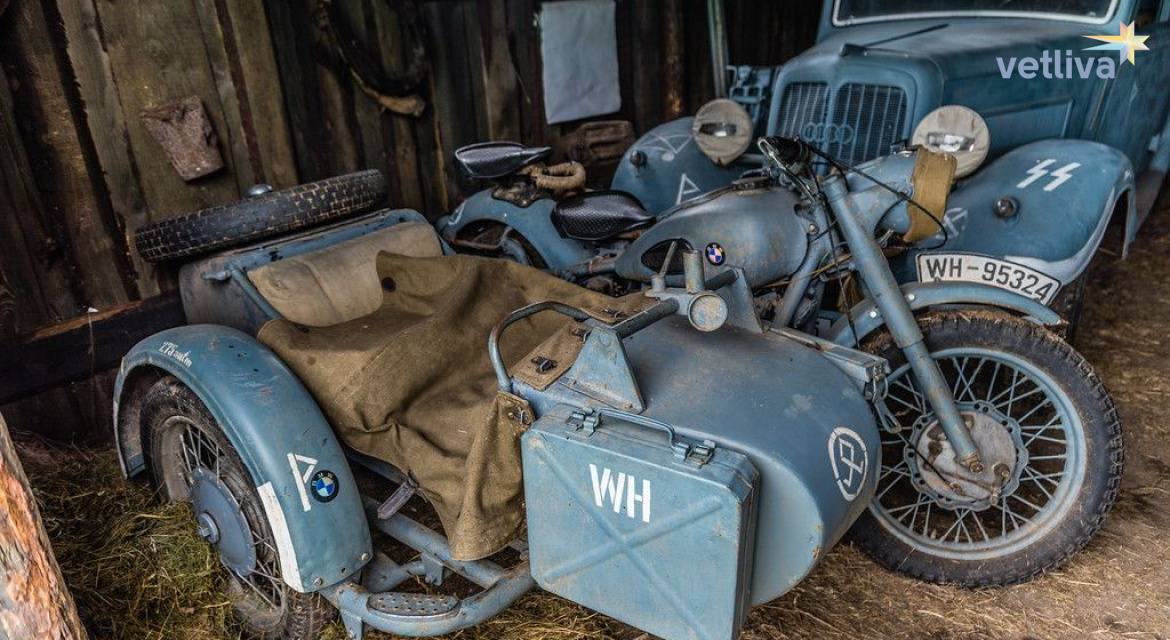 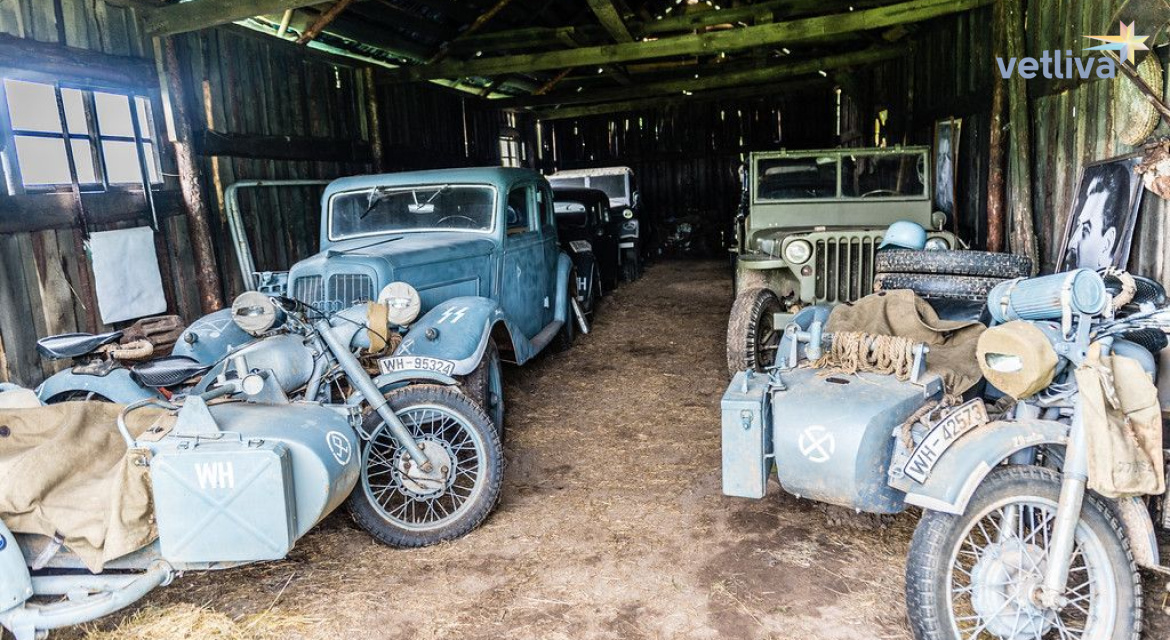 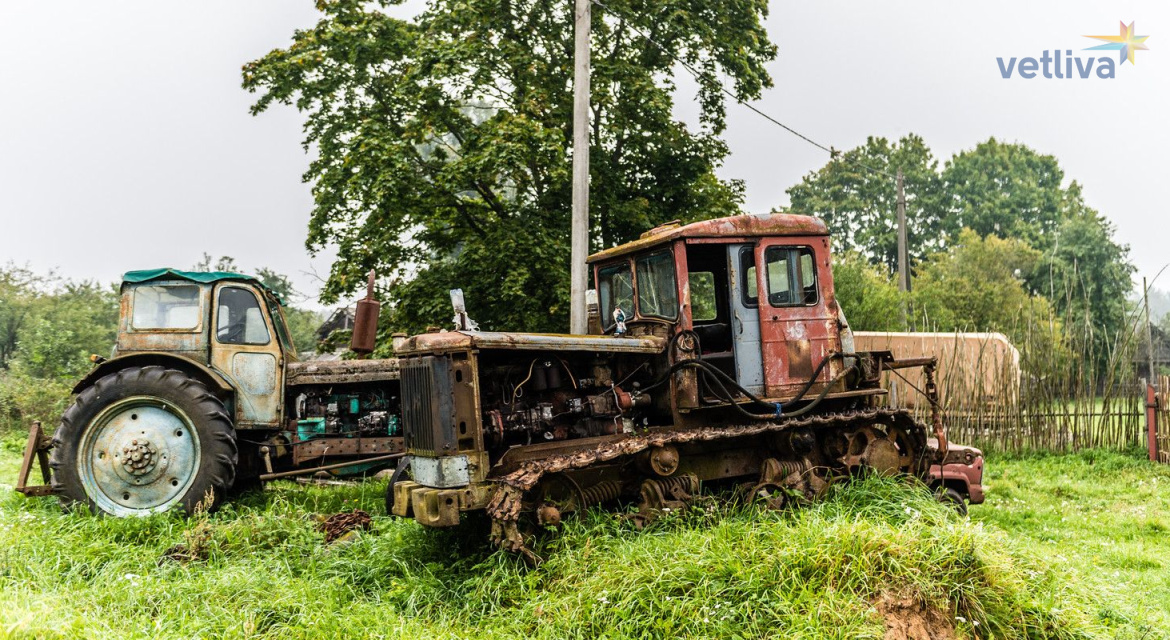 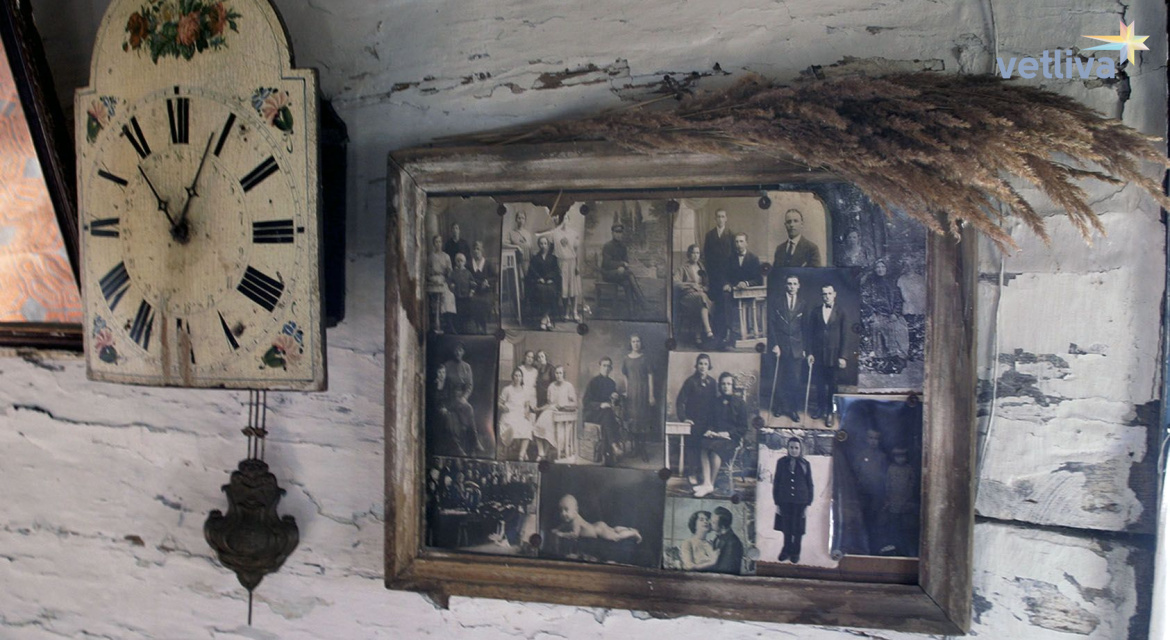 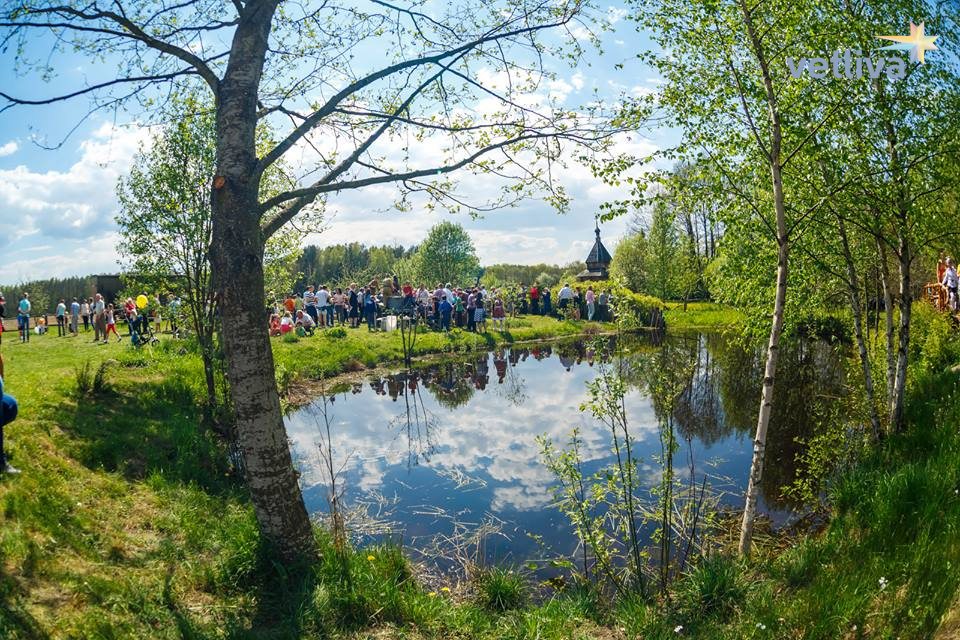 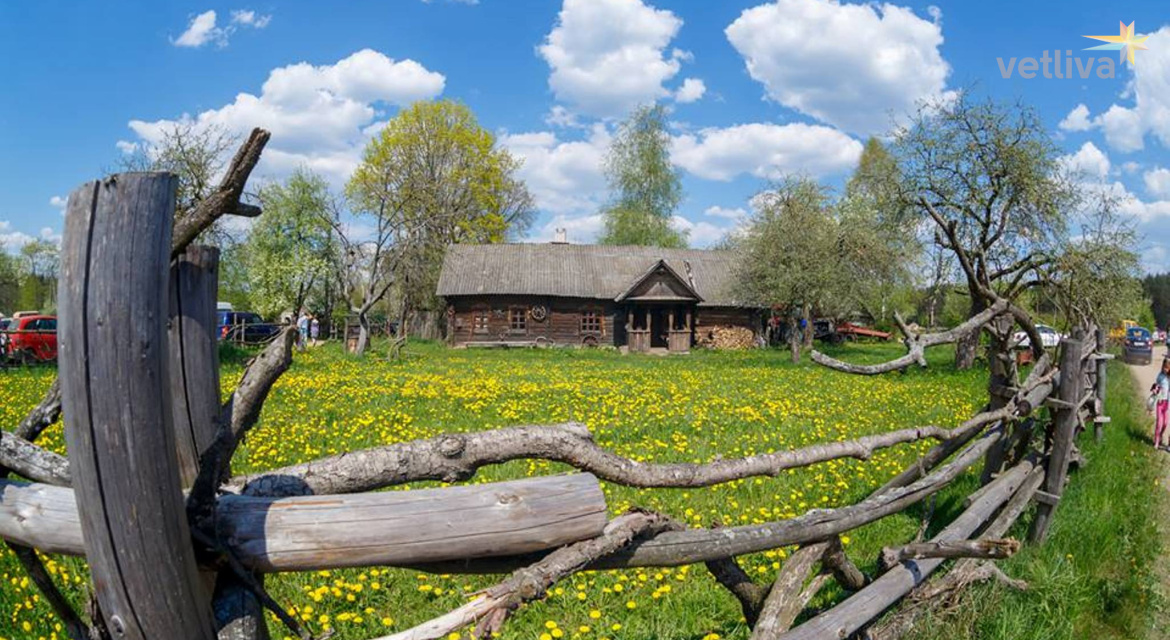 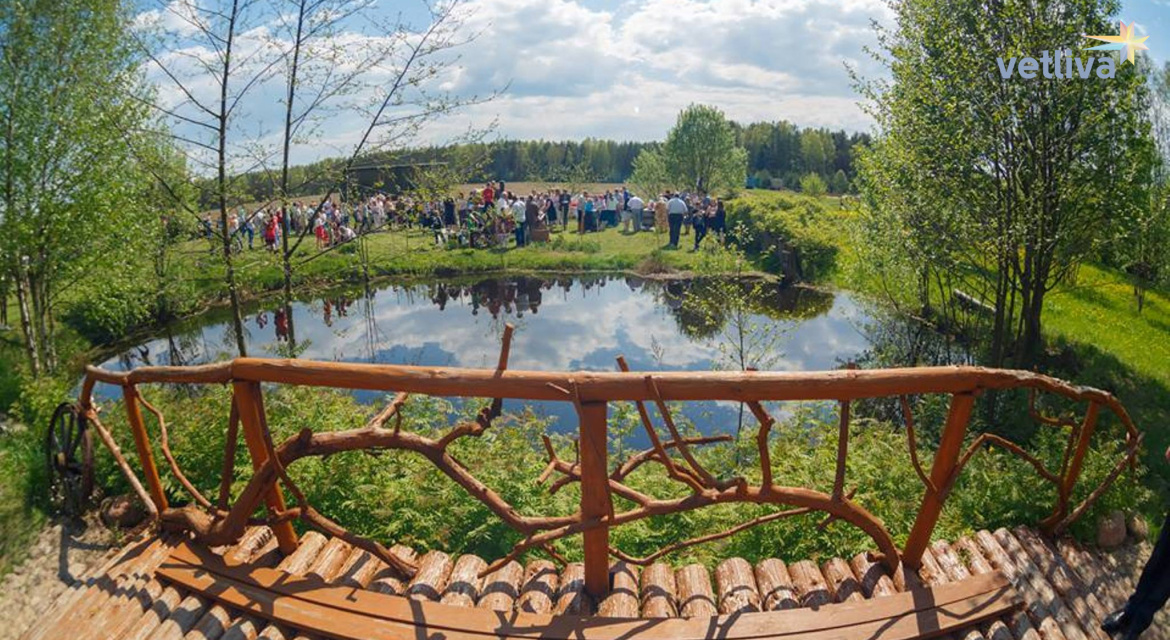 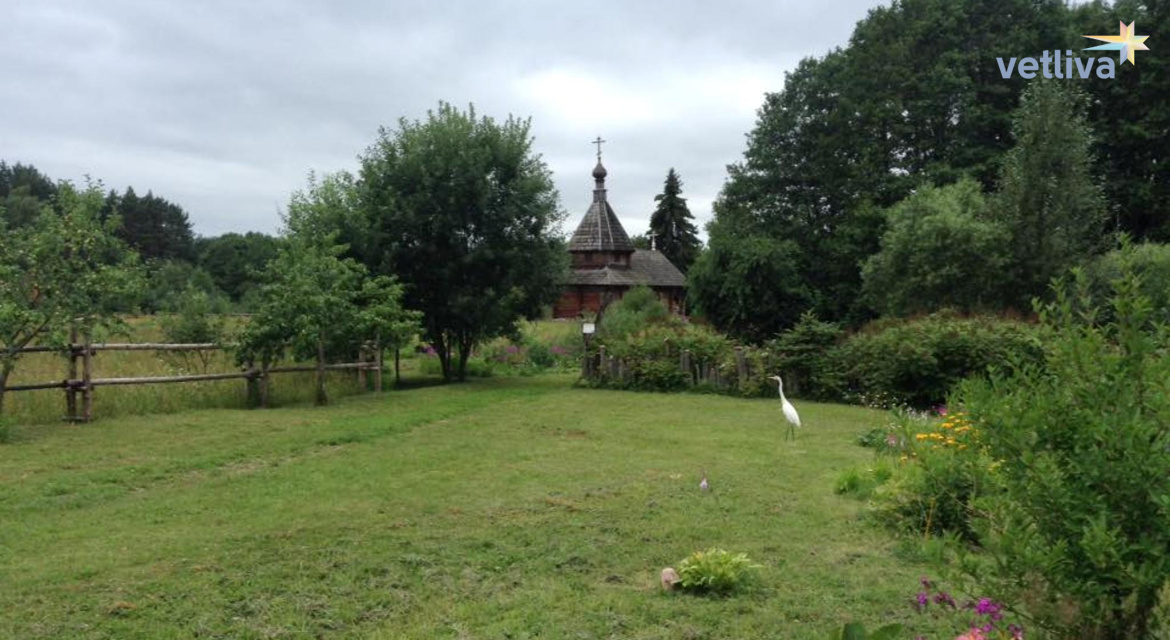 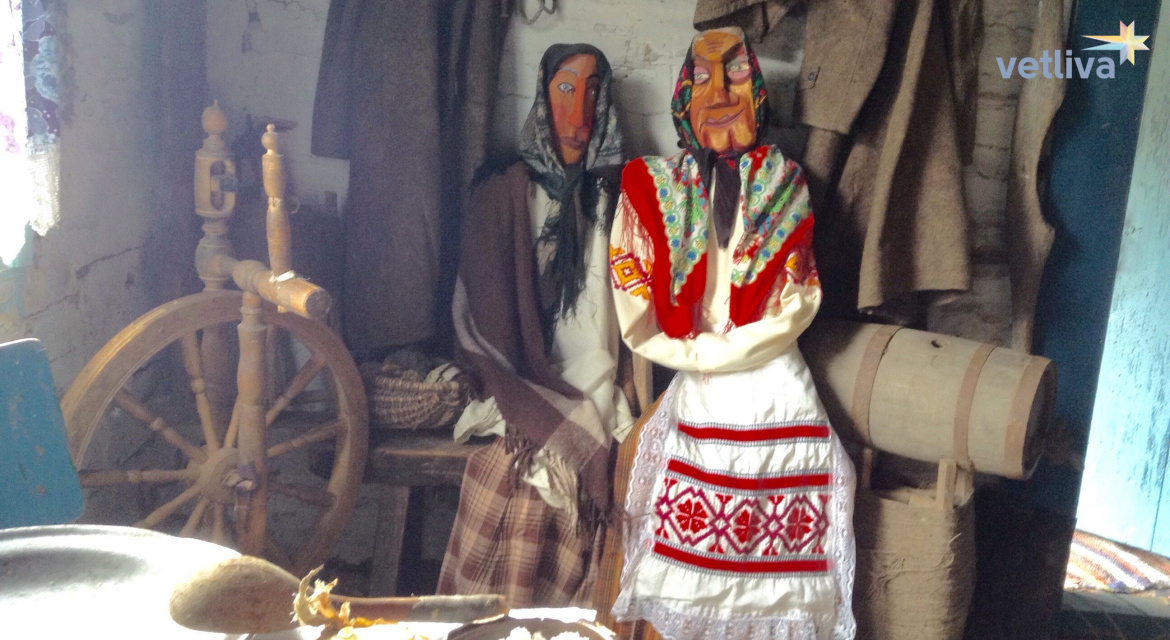 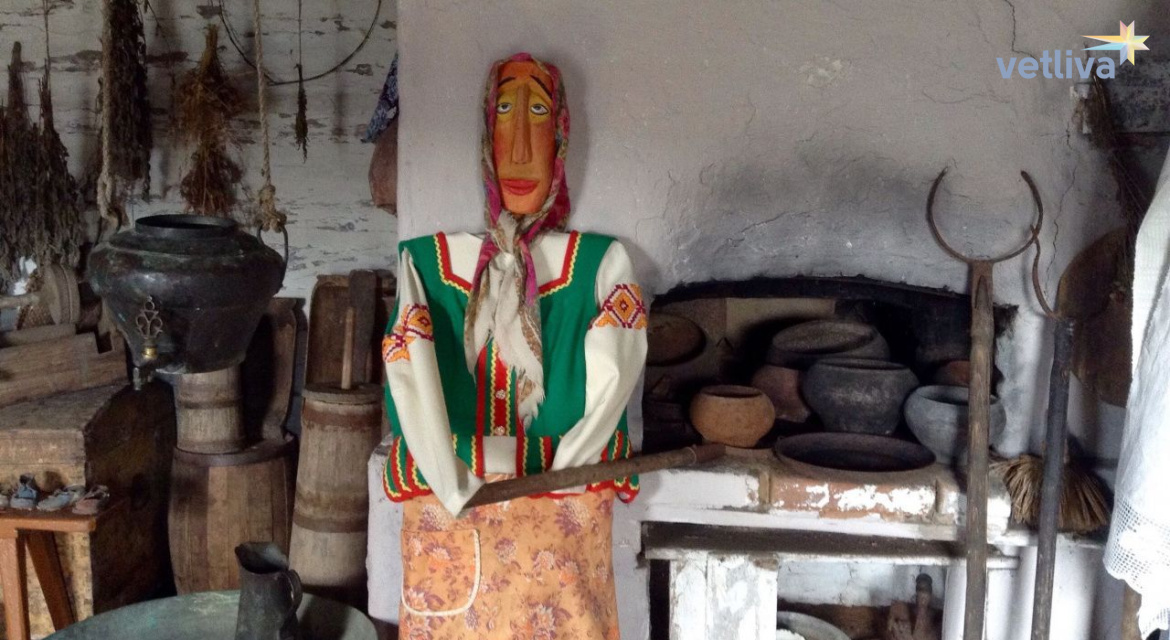 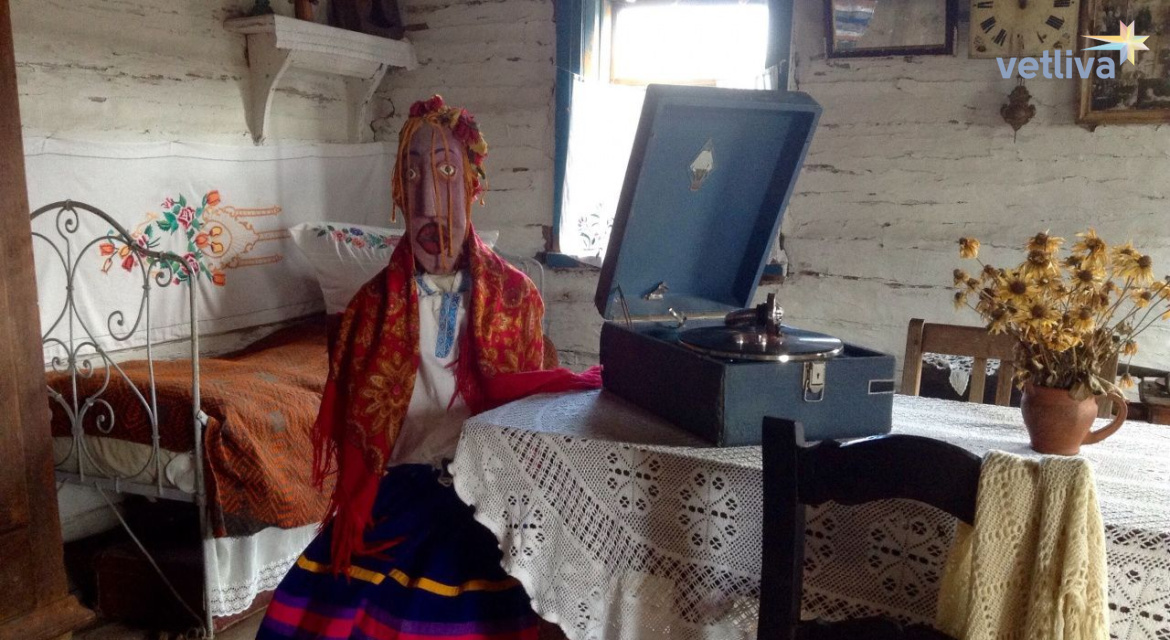 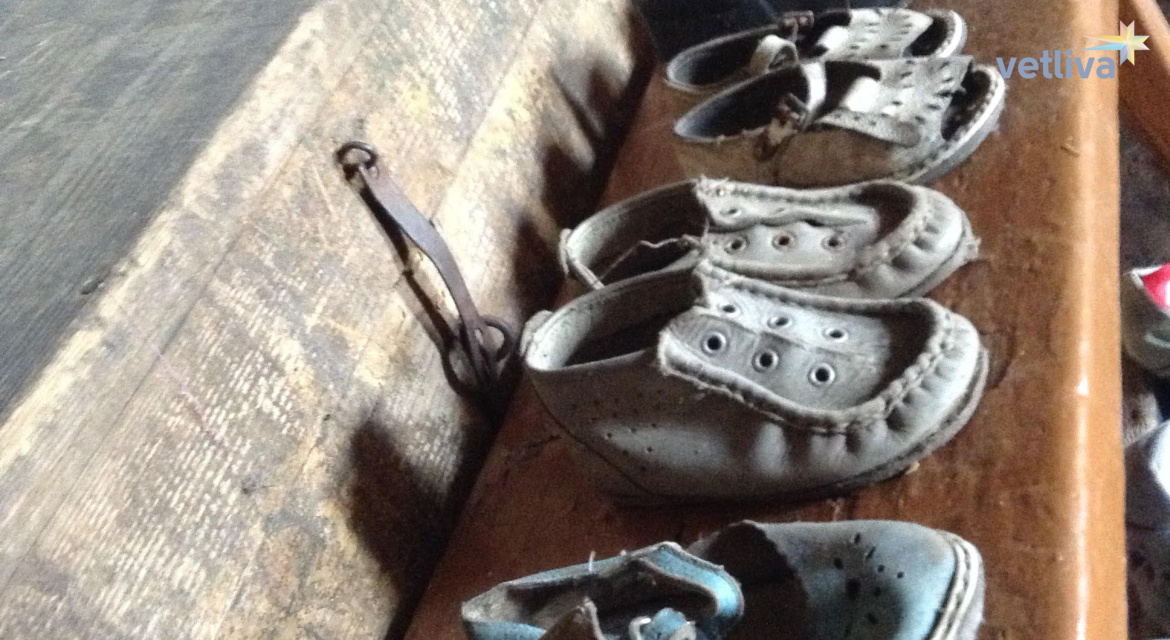 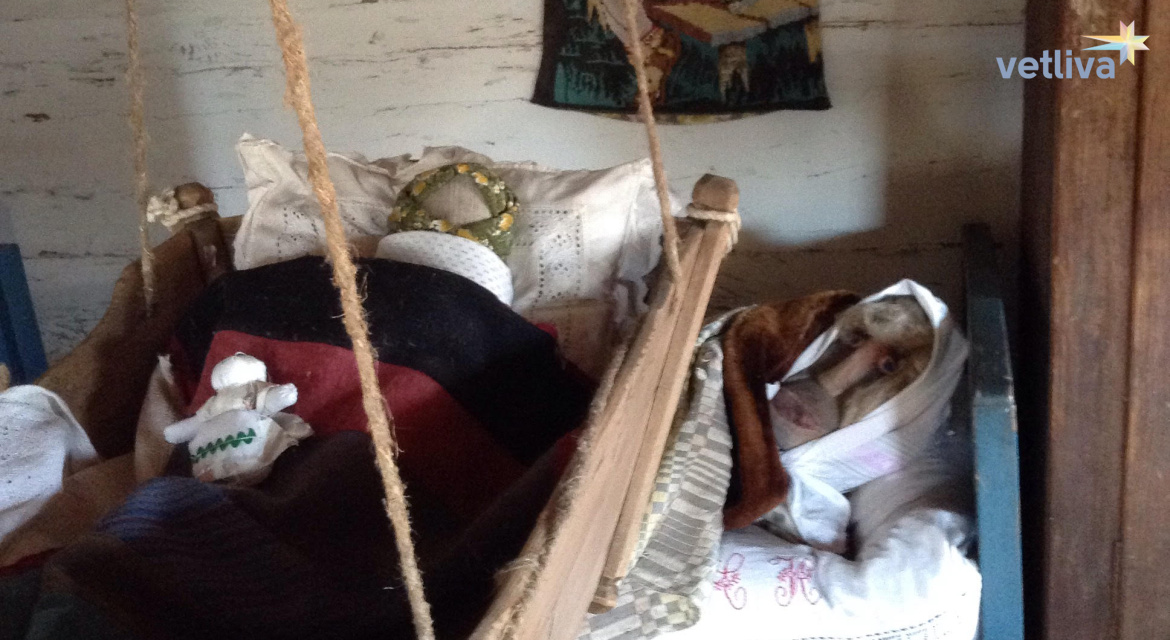 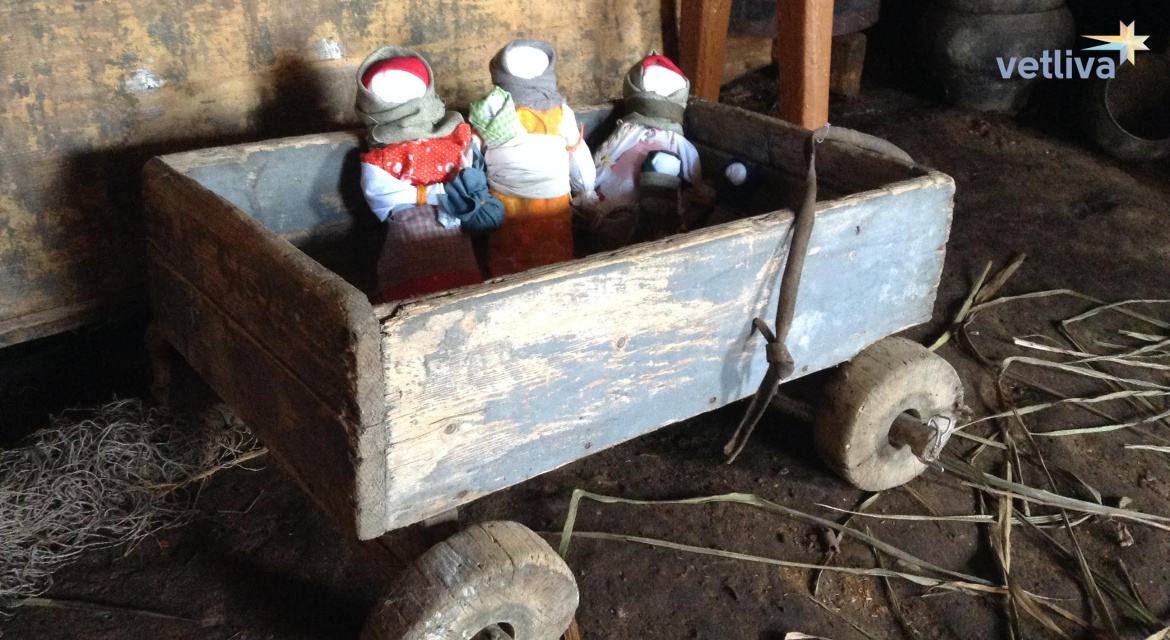 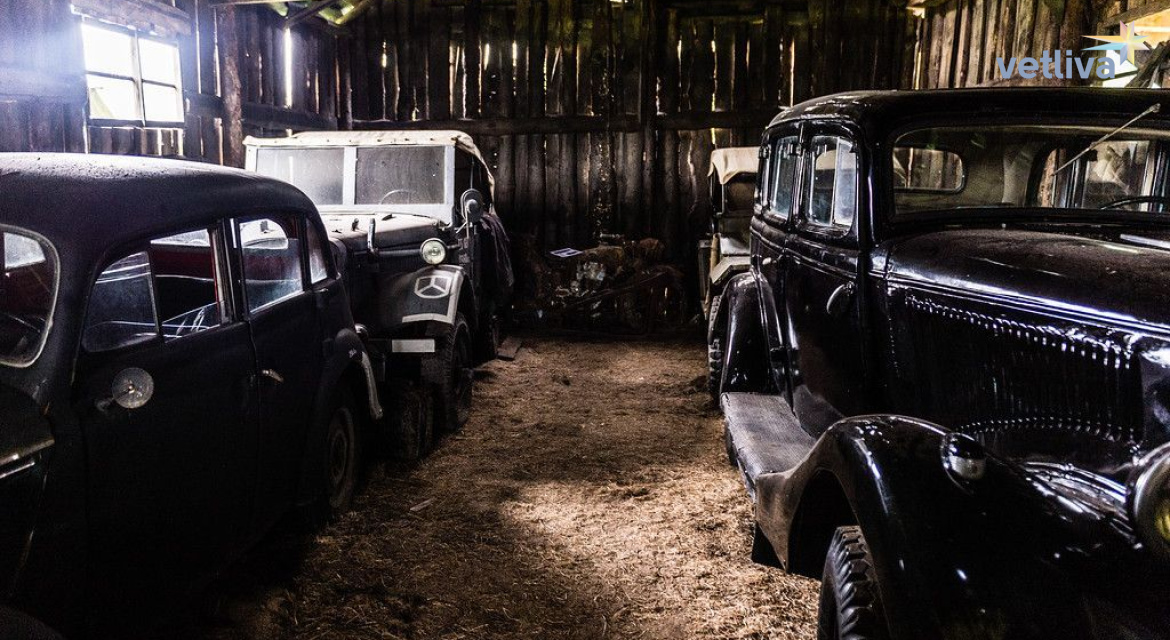 Zabrodye is a truly unique place. In this small village of Vileika district (only 95 km from Minsk) there is so much surprising that you can go on an excursion here. And why - VETLIVA will tell in detail below.

The amazing sight of Belarus began its history more than 30 years ago, when the Tsitovichi spouses came to a remote Belarusian village. At that time, they were young professionals who had just graduated from the theater and art institute. Boris Borisovich received a specialty graphic artist, and Valentina Petrovna - a television director. Young and enterprising, they literally «blew up» a drowsy Belarusian outback. The exemplary children's puppet theater Yalinka, which was very popular not only in Belarus, but also abroad, is just their joint offspring.

Before the arrival of the Tsitovich couple, the locals planted trees on the banks of the river Narochanka in memory of their relatives, whose lives were took by the Great Patriotic War. So the idea was born to organize a palisade of memory. It was supported by friends and guests of Tsitovich (among them, by the way, were even the famous Vasily Bykov and Ales Adamovich).

The activity of Boris Tsitovich was not limited only by Palisade. In 2004 he received the presidential prize For Spiritual Revival, and all the money was used up for the construction of the chapel of saints Boris and Gleb. A small cap and Lazaret cemetery complete the composition.

An interesting fact from VETLIVA: there are not so many memorials in Belarus devoted to the events of the First World War: in Smorgon it is a memorial complex, and in Zabrodye there is a museum, which contains a collection of original documents and objects, old photographs, a soldier's uniform, and many other soldier`s items, including canned goods, razors, flashlights, etc.

Over time, the younger generation has grown. Danila Tsitovich followed in the footsteps of his parents: he graduated from the High School of Art in Germany and, after returning from there, began to reconstruct various techniques of the beginning of the 20th century. So, the ethnographic complex Zabrodye was replenished with a collection of vintage cars.

An interesting fact from VETLIVA: did you know that many of the exhibits are already «lit up» in the cinema? They can be seen in more than 60 films, in particular, in films such as «Svaty», «Ottepel'», «Stilyagi», «Vangeliya», «Ladoga», «Vol'f Messing», etc. In «Stilyagi», by the way , the famous Oktyabrskaya and Independence Avenue also lit up.

So, gradually, a real open-air museum was assembled from small isolated exhibits. Among the sights of the Minsk region, the complex occupies a special place only because there are several unique locations open to guests here:

Come to Zabrodye in May: you will be treated by real soldier porridge from the field kitchen. Such a tradition has existed in the village of Zabrodye in the Vileika region for forty years.

Zabrodye is good at any time of the year, but in the summer it is also romantic here: on a specially equipped cinema veranda, screenings of Soviet films and cartoons are organized. For those who feel nostalgia for the USSR - the ideal pastime! So feel free to go to the Belarusian outback: VETLIVA is sure, she will pleasantly surprise you!