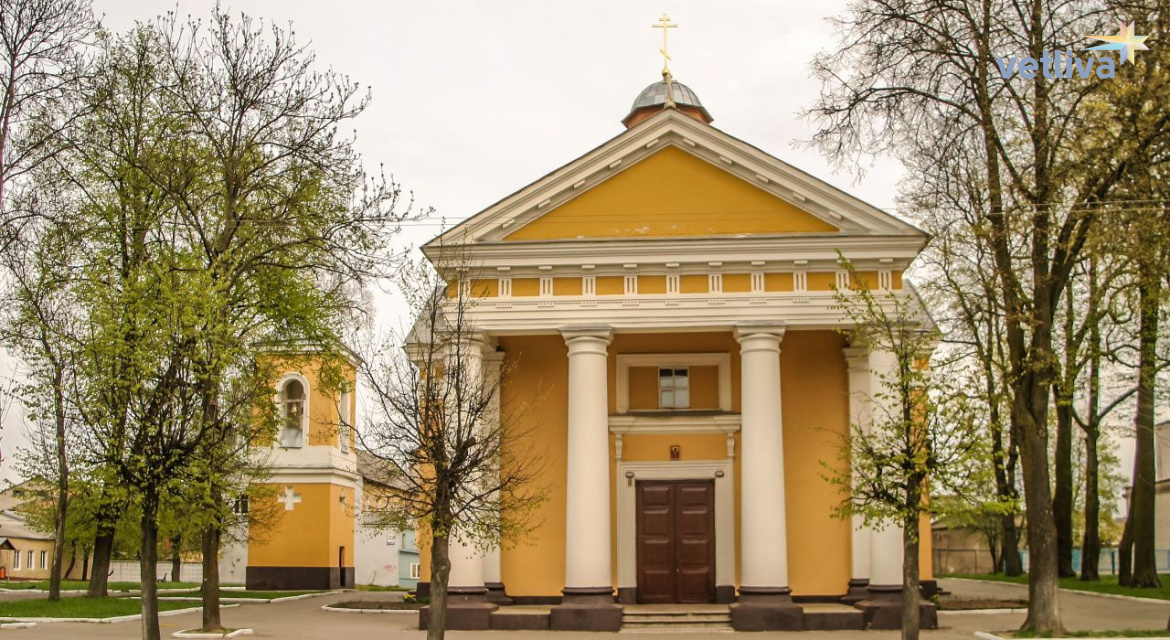 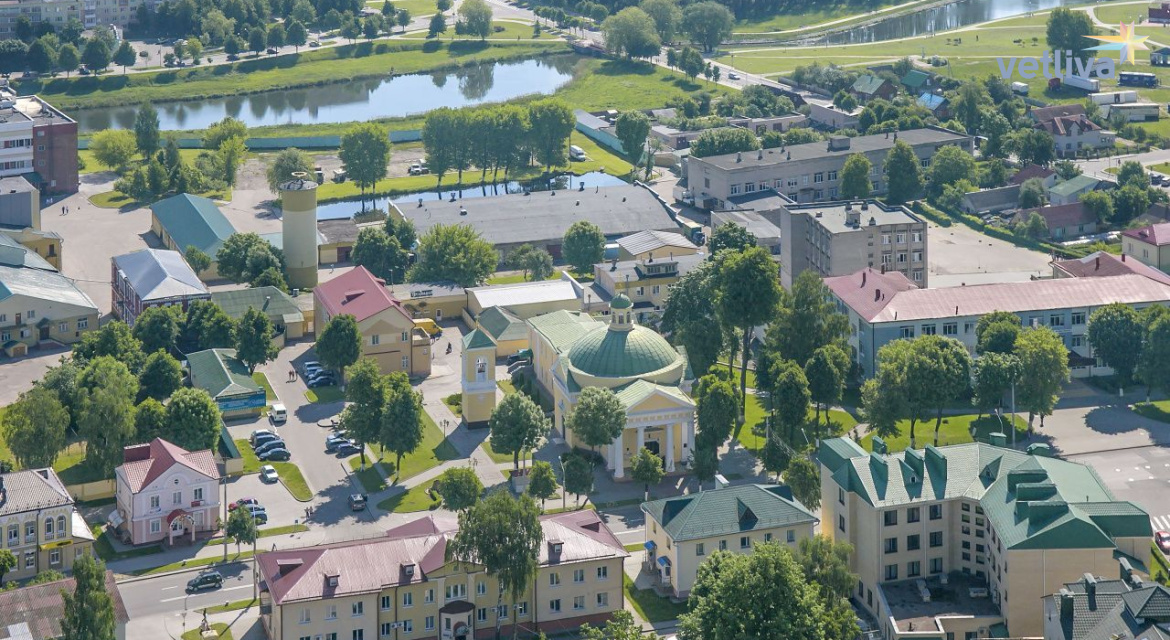 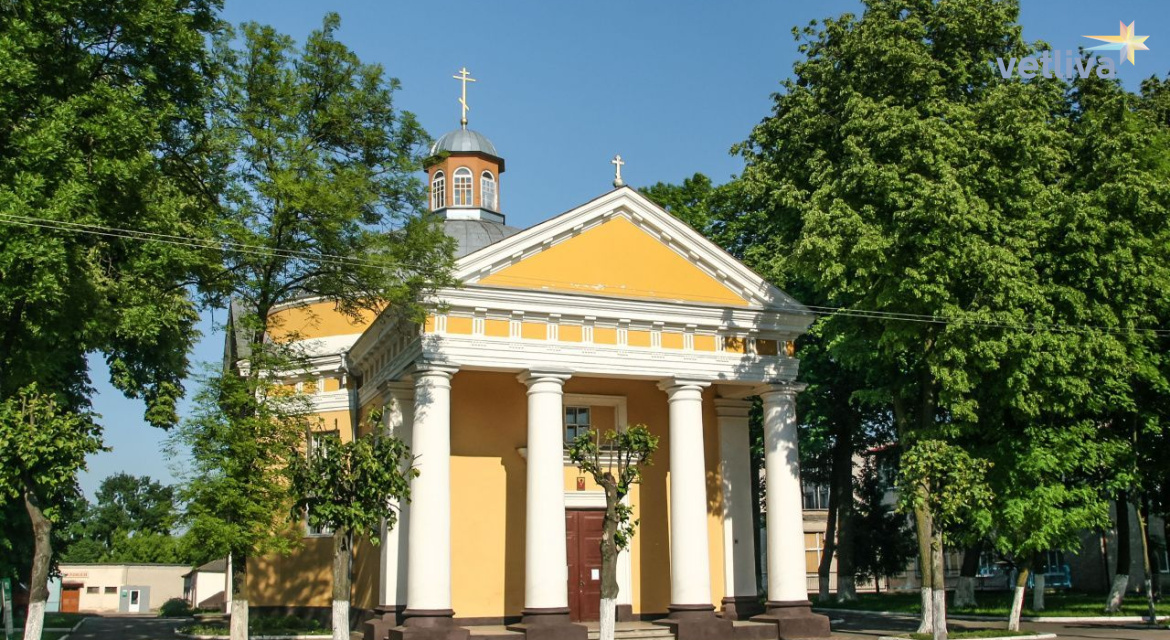 What can be more wonderful than the beauty of an ancient church, the walls of which conceal unique enigmas and events of the past centuries?... Nothing can be compared with landscapes and histories of the oldest Orthodox and Catholic Shrines. Let’s recall St. Michael’s Cathedral in Lida, which is situated on the territory of Grodno region.

The history of the temple is really unique and tragical at the same time. Initially, the construction was built on the donations of the great Emperor Paul I as a Catholic Church at the Monastery of the Piarists which once had existed. Then the Emperor allocated as much as 5 thousand rubles for the construction, which was huge money at that time. It was decided to erect the building in a somewhat unusual style: “fashion” on centric, rotundal and domed churches was actively developing at that time, and which one was the church in Lida. Such a construction created a vivid association with the ancient Roman Pantheon.

There was a fire in 1863. It heavily damaged the building. As a result, the temple was rebuilt, and a Catholic church appeared instead of the Orthodox temple. The Catholic parish in Lida was very rich in the late 19th century: the Church owned 65 dessiatines of land and a mill at that moment. They brought the income of 600 rubles a year. A little later, almost 7 dessiatines of land were given to a railroad and the received money from the sale of land was divided between the priest, deacon and psalm-reader. In addition to the income from the use and sale of land, the Treasury regularly allocated additional grants to keep the temple in a proper form.

In the early 20th century there happened a terrible event. It plunged all the locals in shock. On the third day of the Holy Feast of Easter, vandals invaded the church and broke down the iconostasis and threw from windows the sacred icons right during the service. Besides that, they brutally murdered a priest and caused irreparable damage to the whole church building. However, soon the temple was restored again but only for 40 years. In 1957, the Soviet government decided to close the church.

A few years later, a planetarium was made of the once most popular Shrine in the city, and, unfortunately, brick gates were demolished, although they were a unique decoration of the whole territory of the temple. Today besides the temple, a brick building of the former monastery and a one-tiered belfry not far from the cathedral have been preserved.

The building of the temple was returned to the Orthodox only in 1996. Some years ago in a solemn ceremony was consecrated a plaque with a portrait of the first priest I. Koyalovich. He had been killed during a rowdy raid in 1919. Nowadays the cathedral is an outstanding monument of architecture of the 19th century, built with elements of mature classicism and decorated in the style of the Doric order.

Above the Church rises a dome in the form of a hemisphere with the presence of an octagonal lantern. The entire round volume is complemented with four-columned porticos and two-storey sacristy. You can see risalits and triangular fronts on the North and South sides of the building. They perfectly complement the entire facade of the building. The main focus in the whole external decoration of the temple is high window openings in the shape of a rectangle, which fill with light the interior of the cathedral.

Inside the hall, parishioners are met by 16 columns of the Doric order, located on the territory of the whole church. The ceiling is painted using a unique technique – grisaille with an imitation of coffers. Thus, nowadays Lida Cathedral of St. Michael is a unique architectural monument.