The Monastery of the Assumption in Zhirovichi

The Monastery of the Assumption in Zhirovichi 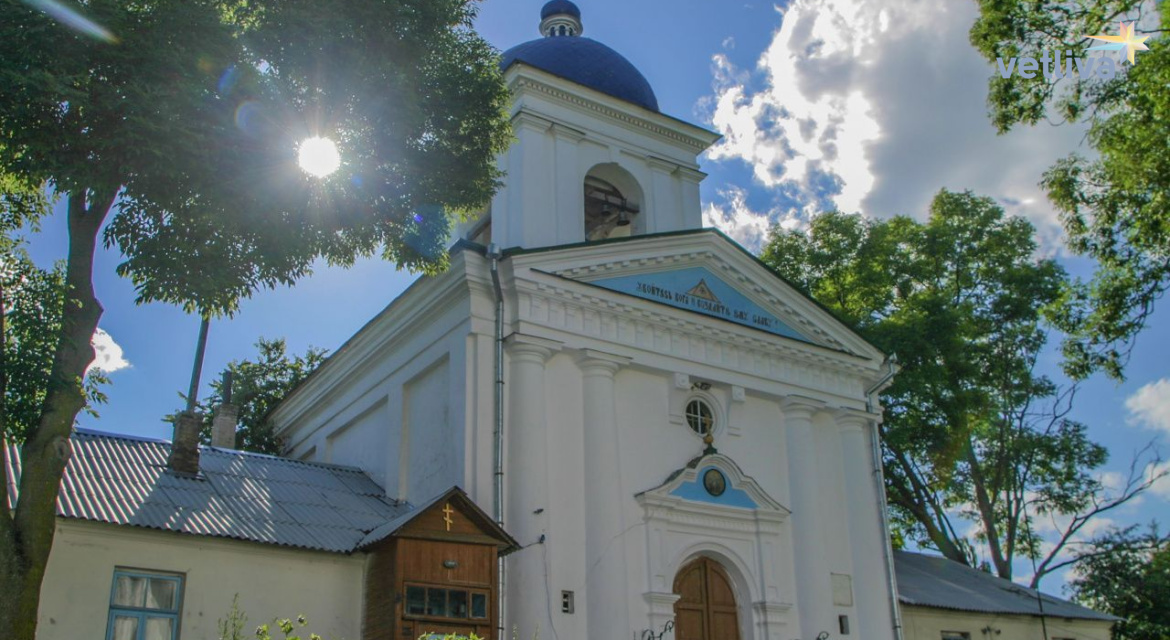 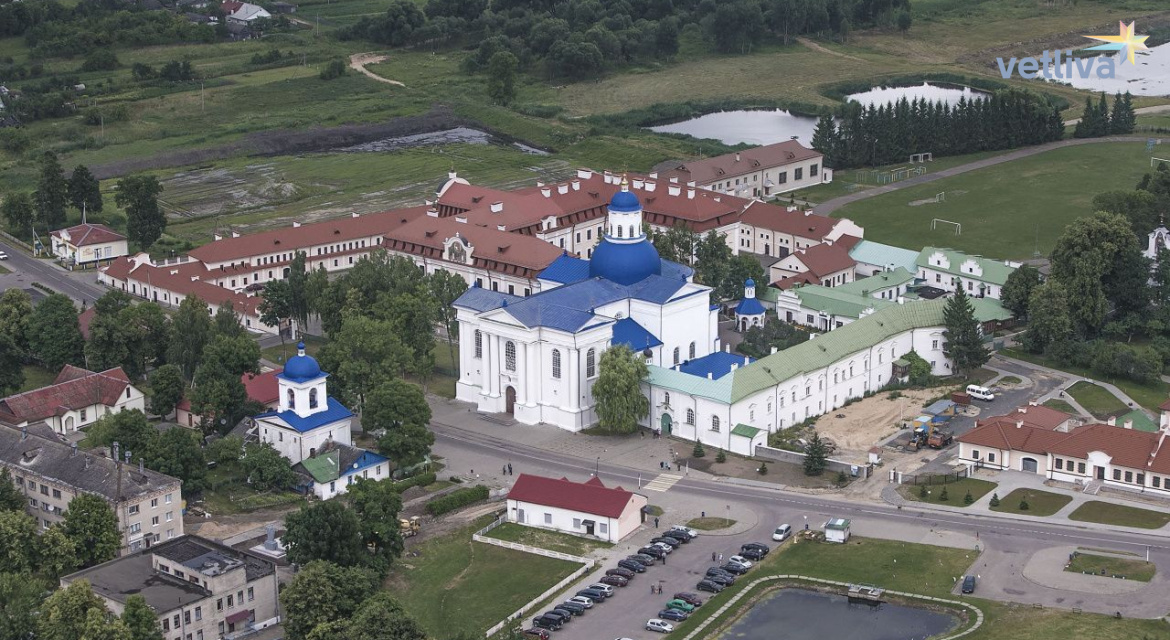 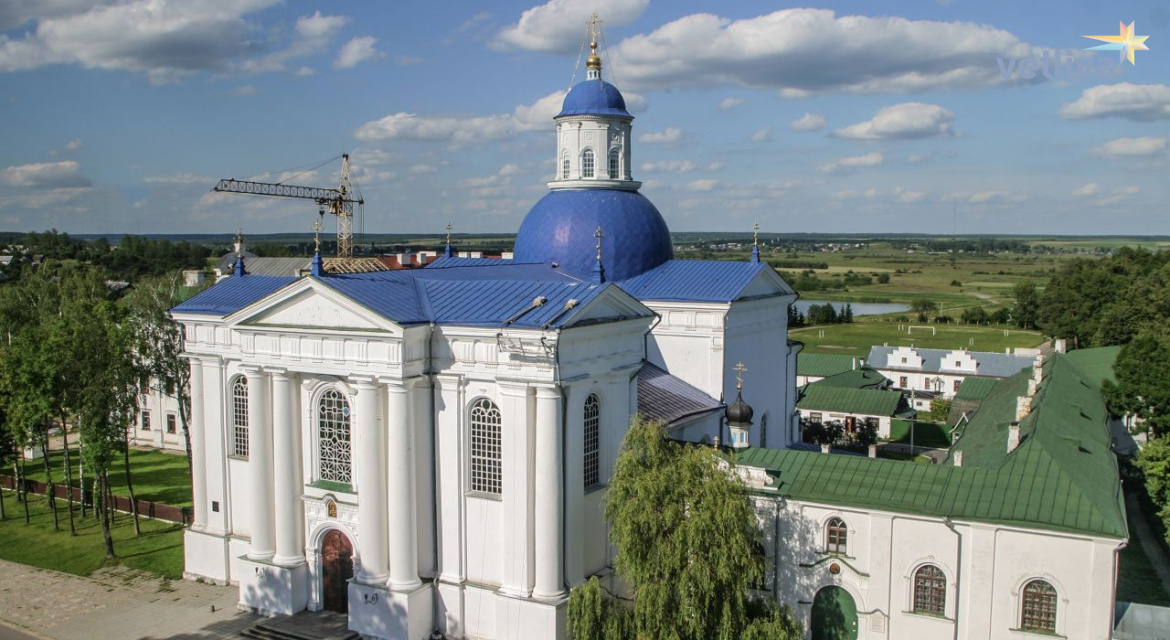 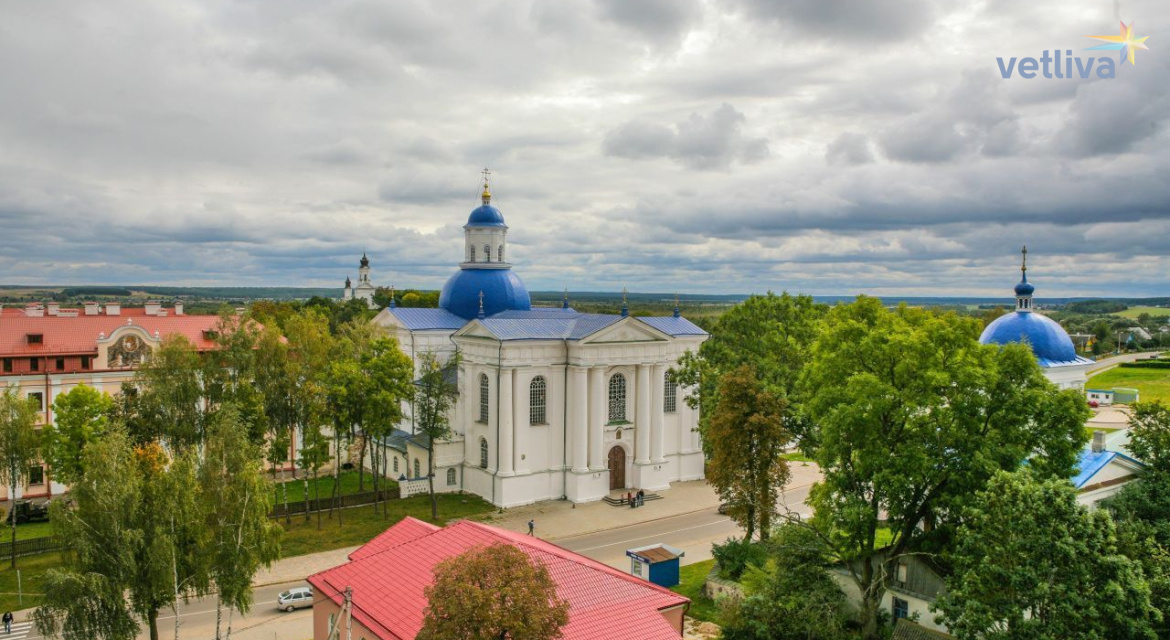 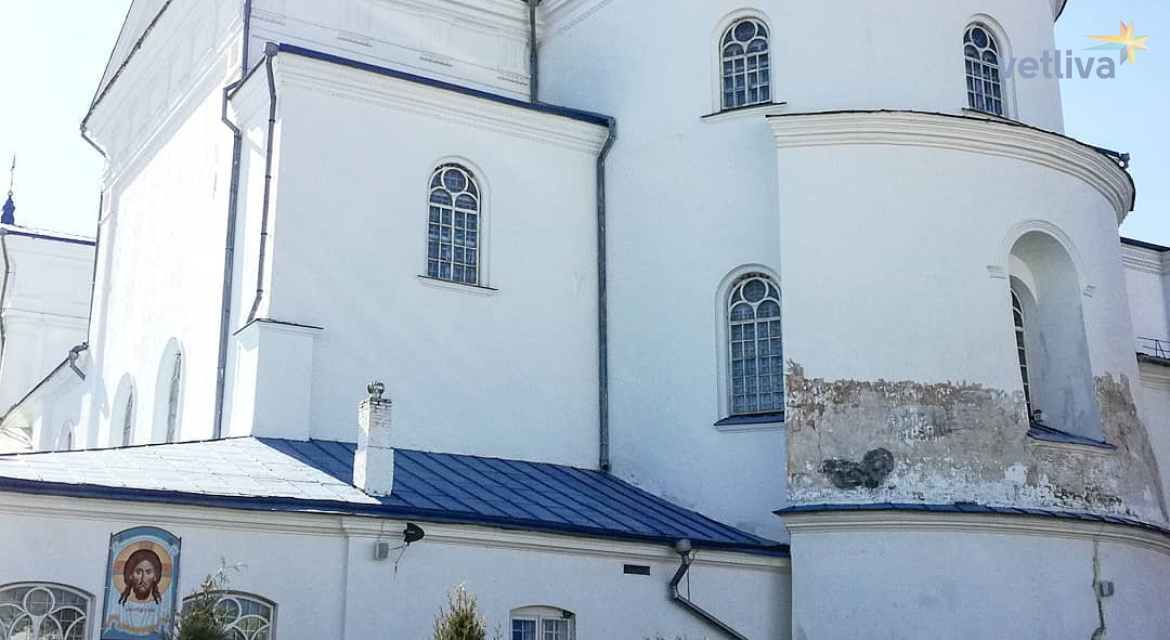 In Grodno region, a small village of Zhirovichi is ten kilometers from Slonim, You will find the majestic Orthodox Monastery of the Assumption, unique architectural ensemble, well-known not only in Belarus but also many foreign countries.

Monastery in the village of Zhirovichi: historical background


The monastery has the highest status that granted to Orthodox churches – stavropegic – it means that the monastery does not subordinate to a local bishop. The monastery includes three churches, one temple, a cathedral, a belfry, educational buildings, and a house of monks.

The Cathedral of the Assumption is considered the main building. It combines Baroque and Classical styles of architecture. The interior of the cathedral is decorated with old paintings. For example, under the dome, you will see the image of our evangelists of the XVIII century.

The sight of the Assumption Monastery - The Epiphany Church


Epiphany Church is the oldest object of the whole ensemble in Zhirovichi. A peculiar legend is connected with its location. According to this legend, there was found an icon of the Mother of God in 1470 (according to other sources: 1473, 1480, and 1494). The wonder-working icon was hanging on a wild pear tree and emitted light. Local shepherds who found it were surprised and decided to give it to nobleman Alexander Soltan. Soltan did not pay attention to the icon and put it in his personal chest. Later, the nobleman decided to show the icon of the Mother of God to his guests but it disappeared.

Almost a hundred years passed since the shepherds found the image of the Holy Mother of God. The Monastery of the Assumption became a famous place of pilgrimage. Religious believers from all over the world came to Zhirovichi. However, in 1520, the monastery was burned and the wonder-working icon disappeared. Residents were looking it for a long time – there was almost no hope. The icon was found intact, lying on a stone near the former monastery. Happiness and joy of the people knew no bounds!

Later, the stone became a throne of the temple in honor of the Apparitions of Virgin Mary. At the end of the XVI century, a monastery for men was built there. The wonder-working icon is surprisingly small – a child can place it in his hand. The icon is included in the list of the unique and significant icons of the world!

Excursion and tours to Zhirovichi

On a hill, next to the Monastery of the Assumption, you will see a small church of St. George, built in the XVIII century. You can also visit the majestic Church of the Holy Cross Exaltation and St. Nicholas Church.

Check and book excursions and tours around Belarus!