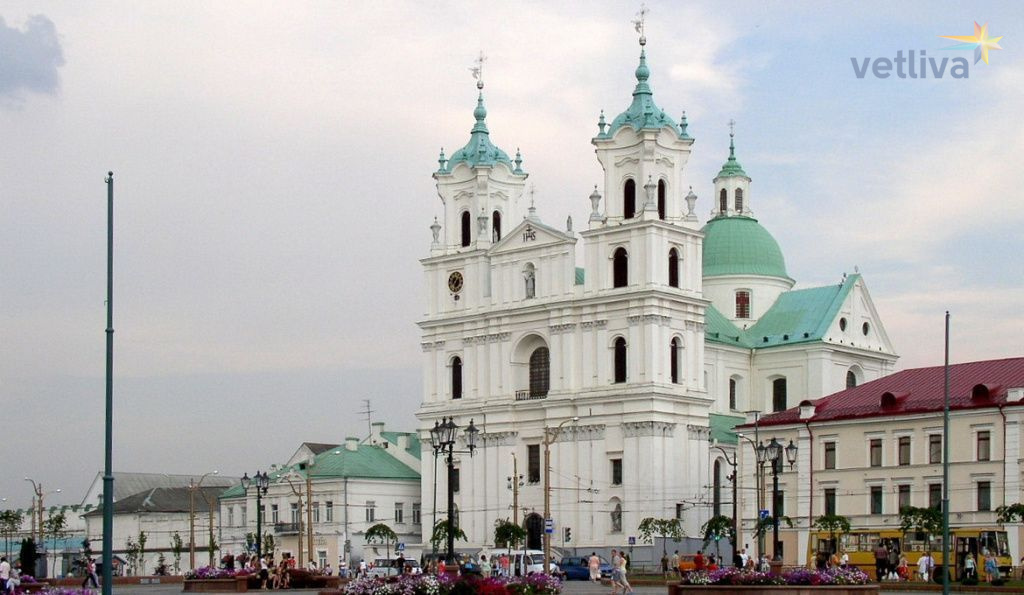 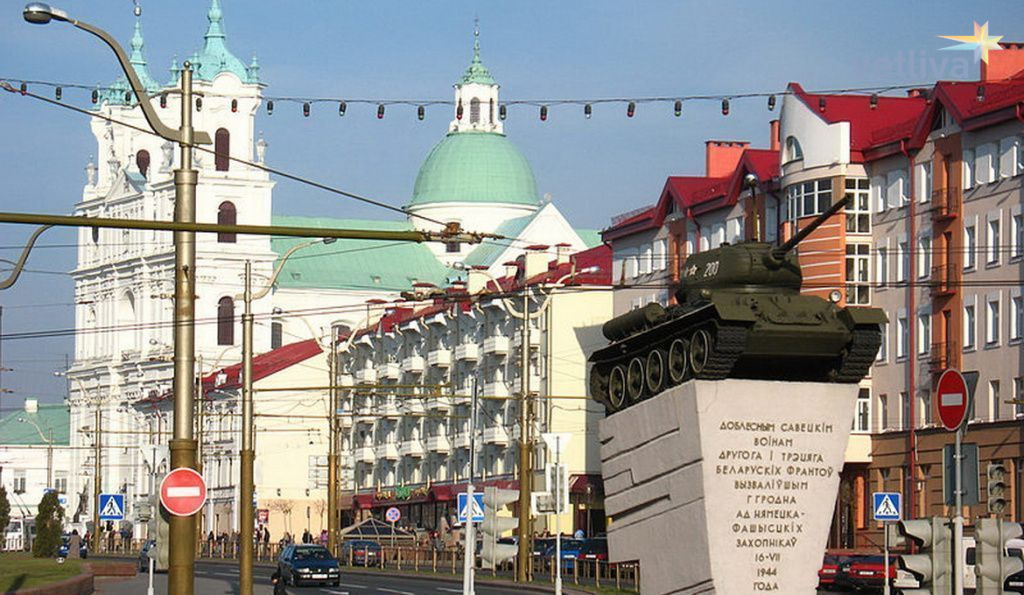 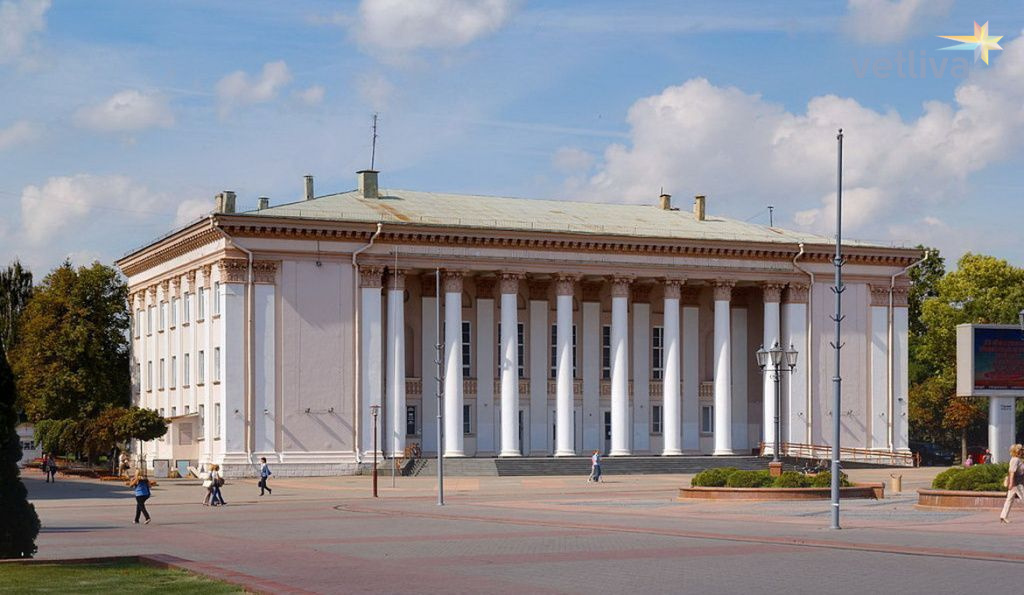 Streets with the name Sovetskaya and Lenin exist almost in every city, town and village. Many of them are central (for example, Sovetskaya in Gomel), and what concerns Brest, Sovetskaya is called The Arbat at all — it is pedestrian. It impresses the guests of the city with a wonderful tradition of manually lighting the old lamps. It is time to tell about Sovetskaya Square in Grodno - one of the main in the city.

The history of Sovetskaya Square

The popular Grodno square had many names. It was called The old market (or simply The market), The Town Hall, Front, Cathedral, was named after Stefan Batory, Kirchplatz. It became Soviet not so long ago - in 1940.

The history of this attraction of Grodno is directly related to the history of the city itself. In 1376, Prince Vitovt became its owner, and at those days the city already had been prospering. In 1389, a temple was built here (Farah of Vitovt was not preserved to our days), as well as the market, which became the center of the whole life in Grodno. In 1496 the city received the Magdeburg Law, and a few years later, in 1513 a town hall with a clock was built here and, according to tradition, shopping malls appeared.

An interesting fact from VETLIVA: Grodno is not in vain called Belarusian Prague. The city is so beautiful that one time the king of Poland fell in love with it. The excursion Royal City Grodno introduces all its key attractions.

At those days, when the city was owned by Stefan Batory, Grodno had every chance to become the capital of the Commonwealth. The king made the city his residence, built the palace, which is usually called Batorievka, and found his last peace in Grodno. In 1673, The Grand Duchy of Lithuania decided that every the third Seim would be held here.

So the city continued to grow rich and prosper:

After the partition from the Commonwealth, the city became part of Russia. And that left its mark on Sovetskaya Square in Grodno: Farah of Vitovt became the Orthodox Sophia Cathedral, the town hall acquired the features of classicism (by the way, at the same time a square with a fountain was laid here. Almost nothing is left from it to our days). Changes continued to be made over the whole century: St. Sophia Cathedral acquired the features of pseudo-Russian style, and in the north of the square in 1896 Muravyov’s house was built (it was built in modern architectural style).

In 1921, the Poles came to rule, Farah of Vitovt again became a Catholic church, it only acquired Gothic features.

An interesting fact from VETLIVA: Farah of Vitovt was one of the oldest temples in Grodno, but it had not survived to our time. However, it was not the war that was to blame: the temple was blown up in 1961 because no one wanted to restore it.

The palace of the Radziwills did not survive either. However, Sovetskaya Square in Grodno is not in vain considered one of the favourite places for wedding photo shoots in the city - there is something to see here.

Go to Sovetskaya Square in Grodno, armed with our guide to Grodno. There are beautiful architectural monuments on each side of the square.

There are no buildings in the south.

Be sure to visit Sovetskaya Square, when you are in Grodno. And VETLIVA will gladly organize this meeting for you!