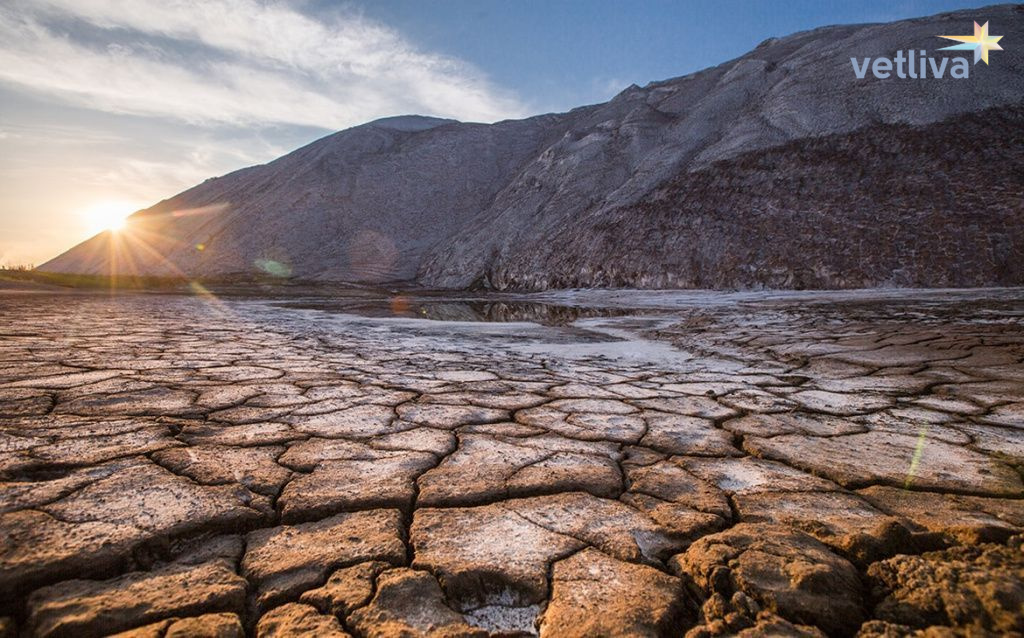 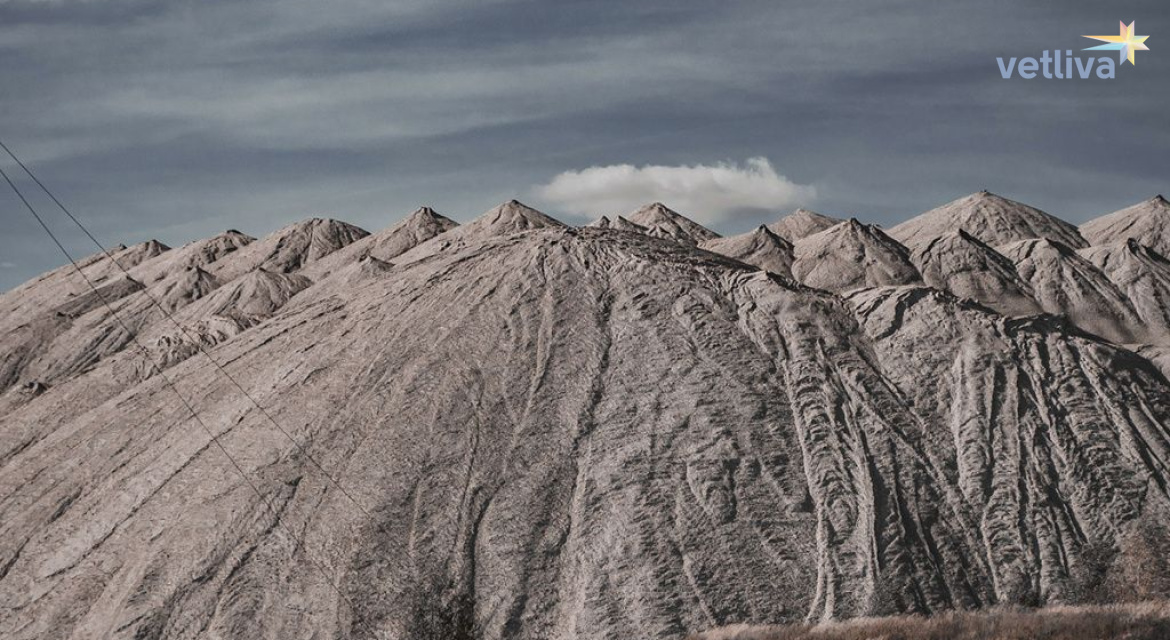 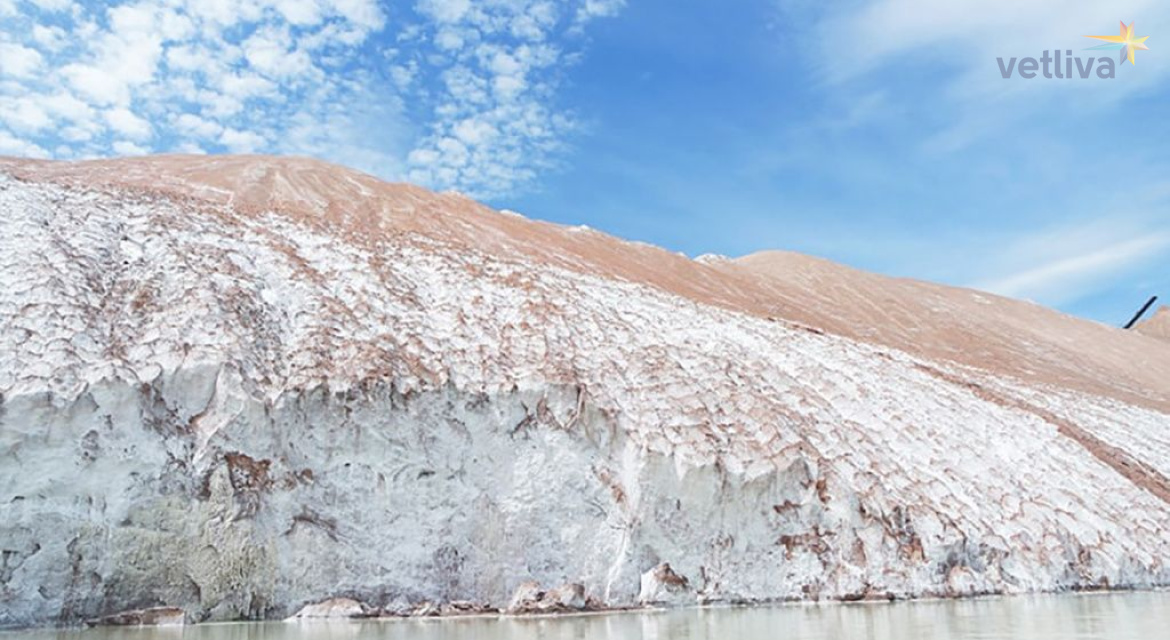 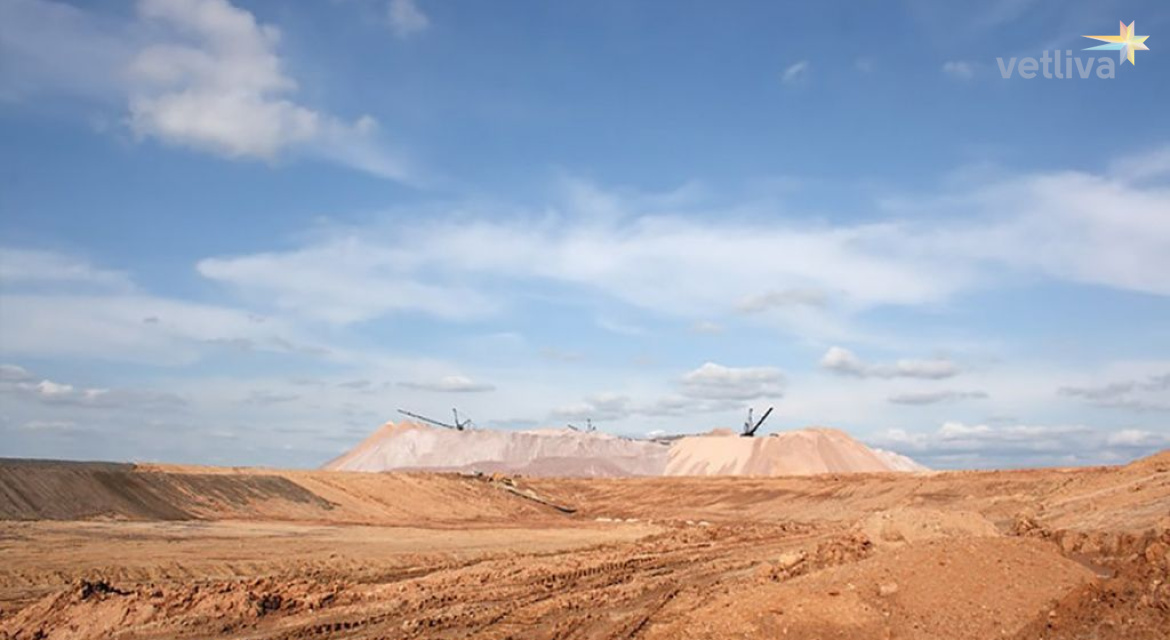 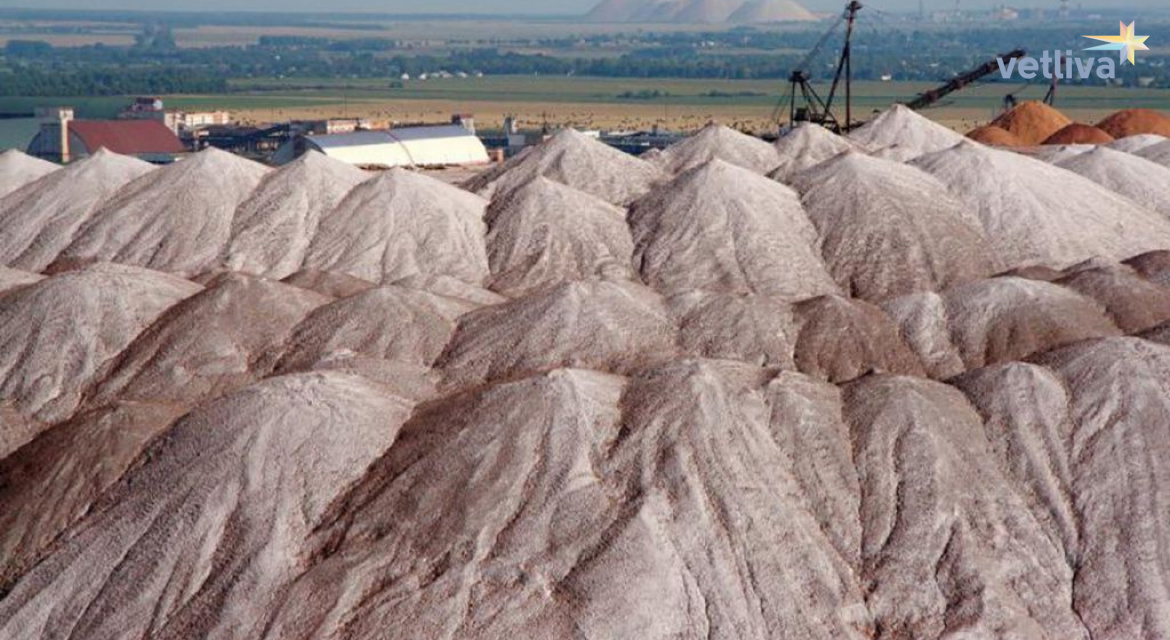 One of the most unusual places in Belarus is Soligorsk heaps. If you want to see a truly unearthly landscape, like on Mars, then go to the Belarusian industrial city called Soligorsk. And what are heaps and where is the Red Planet - read below.

Salt mountains in Soligorsk: a bit of history

Let's start with the definition of what a heap is. Waste heaps are artificial formations, mounds, which are formed as a result of the development of a field. In places of coal mining inside these artificial hills various chemical processes can take place, as a result of which the mounds burn or even explode! The heaps of Soligorsk, of course, are not so dangerous, but no less fascinating and interesting.

One of the world's largest salt deposits, Starobinskoe, was discovered in 1949.

The scale of production is impressive:

The city of Soligorsk in Belarus is not the oldest (it appeared only in 1958), but one of the key industrial centers of the country. Thanks to the Belaruskali enterprise, real salt mountains were formed here as a result of the development of deposits. Potassium salt is mined from under the ground, which is why mounds are formed near the mines.

An interesting fact from VETLIVA: many salt dumpers in Soligorsk have already reached a height of 120 m and continue to grow. Many consider them to be miracles of the nature of Belarus, although they are formed by artificial means.

Remember how in the famous movie Martian the hero, played by American actor Matt Damon, got stuck on Mars in a tragic accident and brought up potatoes there? Truly Belarusian style! Of course, it’s impossible to plant potatoes in Soligorsk heaps, but it’s easy to feel like on Mars! In this unusual place of Belarus, landscapes amaze the imagination: the mountains of a reddish-brown hue with white splashes of salt create a fantastic atmosphere. Slope heterogeneity is easily explained: older sediments are darker, and fresher sediments are lighter. Especially unusual these attractions of Soligorsk look in the dawn rays of the sun, when crystals of salt flash like precious stones.

Cracked earth at the foot of salt dumps is like a real desert. The unearthly impression is enhanced by water reservoirs with technical water. Dissolved minerals give it a magical color - from blue hues to deep green. To come here and not take a photo of this sight of Soligorsk is a real blasphemy!

Life hacking from VETLIVA: want to go to the sea without leaving Belarus? Easy! Go to Soligorsk: the lakes near the Soligorsk waste heaps are not only externally similar to the ocean. The same sea smell always hovers around them, because the concentration of salt in the water can even compete with the notorious Dead Sea! And if it seems to you that is not enough - near the village of Khotinovo, too, there are their chalky quarries that are not inferior to the beauty of the Maldives near Grodno.

How to get to the heaps under Soligorsk

Intrigued? Do you want to go on a trip right now? Nothing is easier! Go to Soligorsk in any way you like, and from there keep the path to the village of Rudakovo.

Advice from VETLIVA: Soligorsk waste heaps are strictly guarded, so you should not try to get into the territory of the mining administrations and climb to the top of one of the salt dumps. Yes, it is not safe for your life! Better spend a couple of days in Soligorsk, get acquainted with its sights (even if the city is young, but one Park of Four Elements is worth it!) And admire the amazing salt mountains from afar. They will surely impress your imagination!