The Gillibert Park in Grodno

The Gillibert Park in Grodno 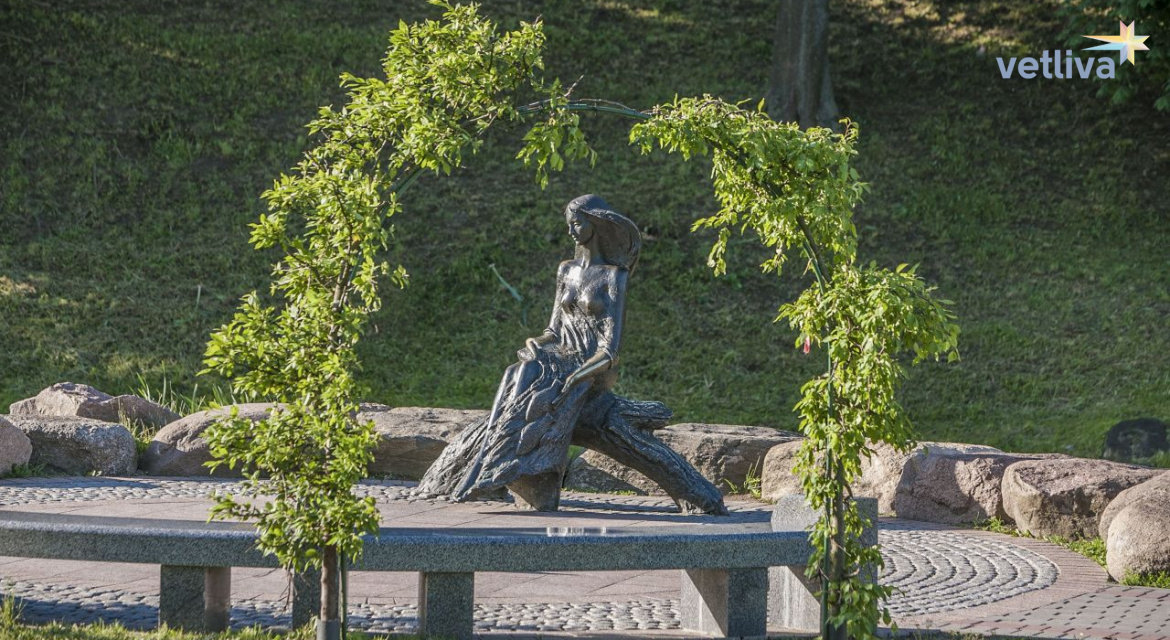 In the town Grodno there is an unusual attraction that has a French name. This is the Gillibert Park named after the scientist with French roots, whose life and destiny is inseparably connected with the Belarusian town.

A famous Frenchman who began its activities in Grodno in the XVIII century was a physician, botanist and biologist. In 1770s he was invited to the territory of Belarus by Anthony Tyzengauz in order the talented French scientist involved would develop medicine and botany on his land. In 1776 Gillibert and Tyzengauz signed a ten-year contract, in terms of which he had to be engaged in the foundation of veterinary and medical schools, to establish a botanical garden by using the funds of the patron, to continue to practice medicine and write scientific works. Besides, he was given the function to explore in details the nature of the Lithuanian area and then write scientific works on the results obtained. Later Gillibert had to become a teacher in the Grodno Academy which soon was to be opened.

He realized more than all this. The first high school – the Medical Academy (which lasted, unfortunately, for not very long time – until 1781) was established with his efforts. Together with his students he collected a herbarium. By the way, the study of Lithuanian plants resulted in a monumental work entitled "Flora lithaunica inchoata". Emmanuel Gillibert widely used medicinal plants, at the Academy established by him there was a pharmacy successfully functioning, near which there was a garden with healing herbs. Besides, the scientist was guided by the principles of humanism in his medical practice: took money for treatment only after the patient's recovery, and treated free of cost those who could not pay for his services.

The road from France to Lithuania was long, and during his journey Emmanuel Gillibert got acquainted with several prominent botanists: with Bane – while he was in Geneva, Hammer – during his stay in Bern, Gesner – in Zurich and Jacken– while staying in the Austrian capital Vienna. Thanks to the friendship with the latter Gillibert got seeds of many exotic species of plants, which he later planted in Grodno.

The garden laid out by the French botanist in the Belarusian town got surprisingly well acclimatized and grown. By 1777 and more than 1,200 most exotic and unusual for our latitude plants successfully grew there! A year later Gillibert increased their number by almost half; and now it's already 2000. Unfortunately, the plants planted there have not survived. But on the place of the richest Botanical garden there is a picturesque town perk park named after the scientist who made an invaluable contribution to the history and development of science not only of Grodno but of the whole Belarus. Besides, not so long ago at the entry to the Park there was installed a sculpture of Gilbert. And this fact suggests that the grateful Belarusian people still remember and will remember him through the ages.