The monument to the Mobius strip

The monument to the Mobius strip 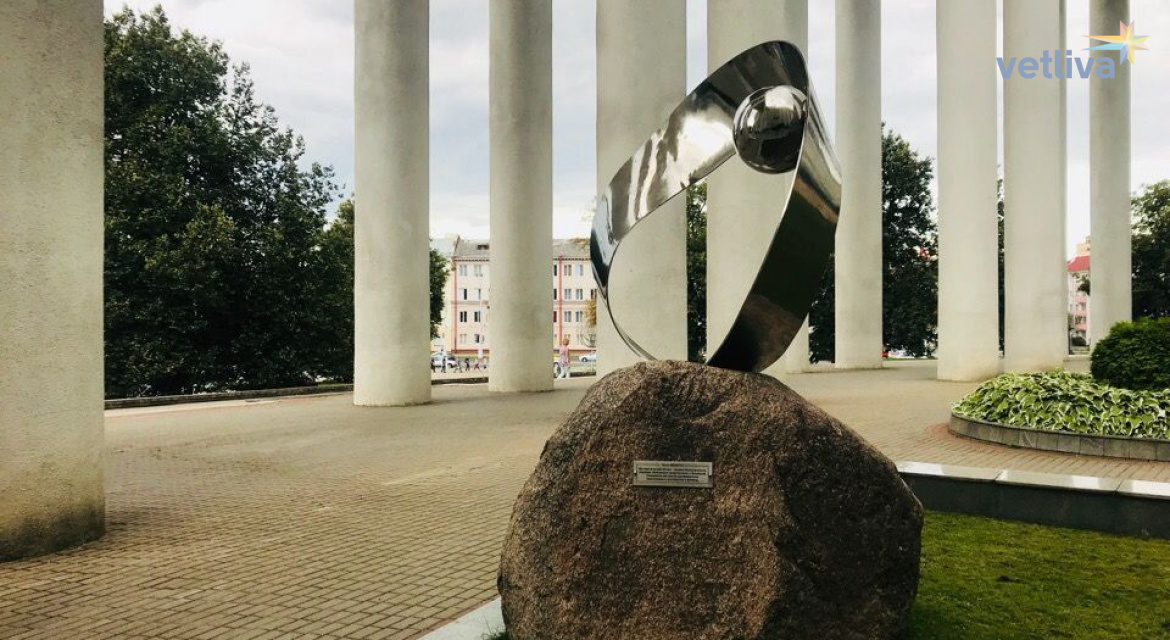 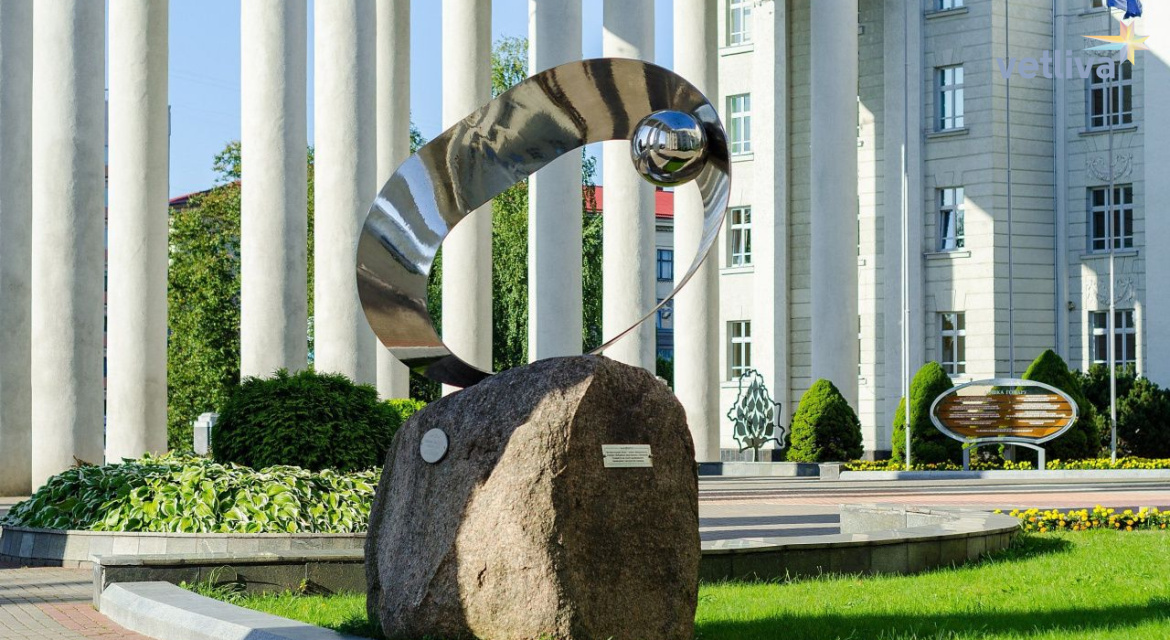 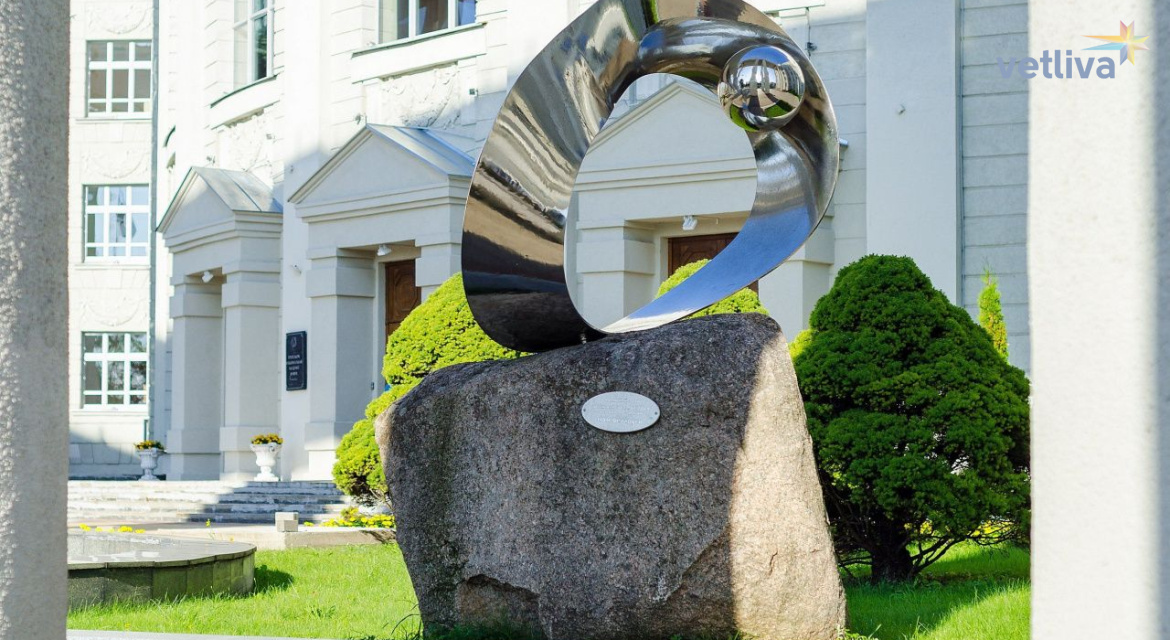 The Belarusian capital is known all over the world thanks to its wonderful nature, lakes and rivers, and the building of the National Library. This building has an unusual shape; it is built in the form of a rhombi cuboctahedron. But not every tourist knows that in Minsk there is another sculpture of an unusual shape. What can one say; sometimes even the citizens themselves are surprised to learn that in their hometown there is a monument to the Mobius strip.

Hardly anyone can remember anything about the Mobius strip fr om a school curriculum. If you look into a mathematics textbook, it says that the Mobius strip is a geometric figure, the uniqueness of which is that a ball can roll along the surface without stopping, rolling from the outside side of the figure on the inside one. The ball never rolls out of the edge of the figure.

It is considered that the strip was named after the mathematician August Mobius. This strip troubled many mathematicians. It is also known that architects and artists are trying to solve its enigma. For example, in the USA in Illinois State, this sculpture is placed at the entrance to the Center for physical research. The Mobius strip is a source of inspiration for many creative personalities of our time.

In Astana, for example, it is planned to build the National Library in the form of the strip. Well, most probably, the idea will come true.

But let's back to the Mobius strip in Minsk. Surely, a visit to the sculpture will appeal to everybody without exception. It is even possible that Minsk schools conduct lessons on mathematics outdoor with a view of the sculpture.

By the way the sculpture looks very realistic and attractive. The figure itself rises on a pedestal and a ball rolls on its inner side. Everything glitters in the sun shines.

You can combine a visit to this sculpture with a sightseeing tour of the capital of Belarus. The excursion can be quite interesting and unusual in its content. You can additionally learn about the history of Belarusian science, visit one of the research institutes and drop into the Botanic garden as well. Such a prospect will catch nature lovers’ fancy. And then you can go to a cinema, it is there literally across the road. You can drop in any café nearby, dream that maybe someday you will be able to visit Astana and see the building in the form of the Mobius strip.

Who knows wh ere we will be tomorrow. It is important to believe that everything best is ahead, not to stop dreaming and having faith in yourself as great people did it. And only then everything will be well and succeed without fail. It means that discoveries and new journeys wait for each of us.