A monument to the Beaver in Bobruisk

A monument to the Beaver in Bobruisk 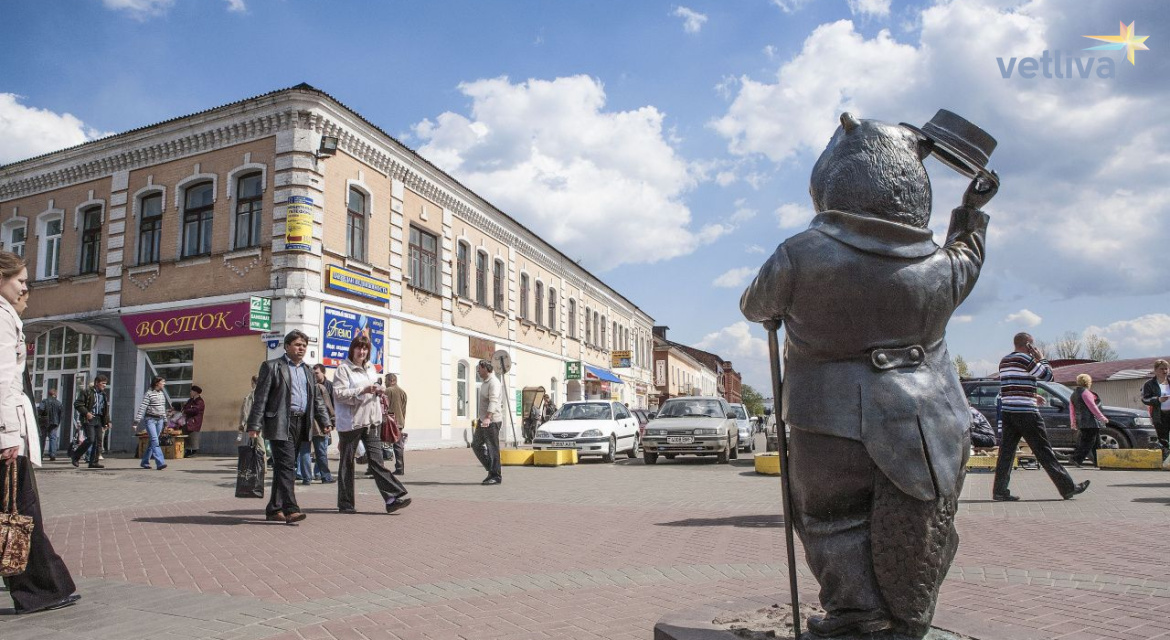 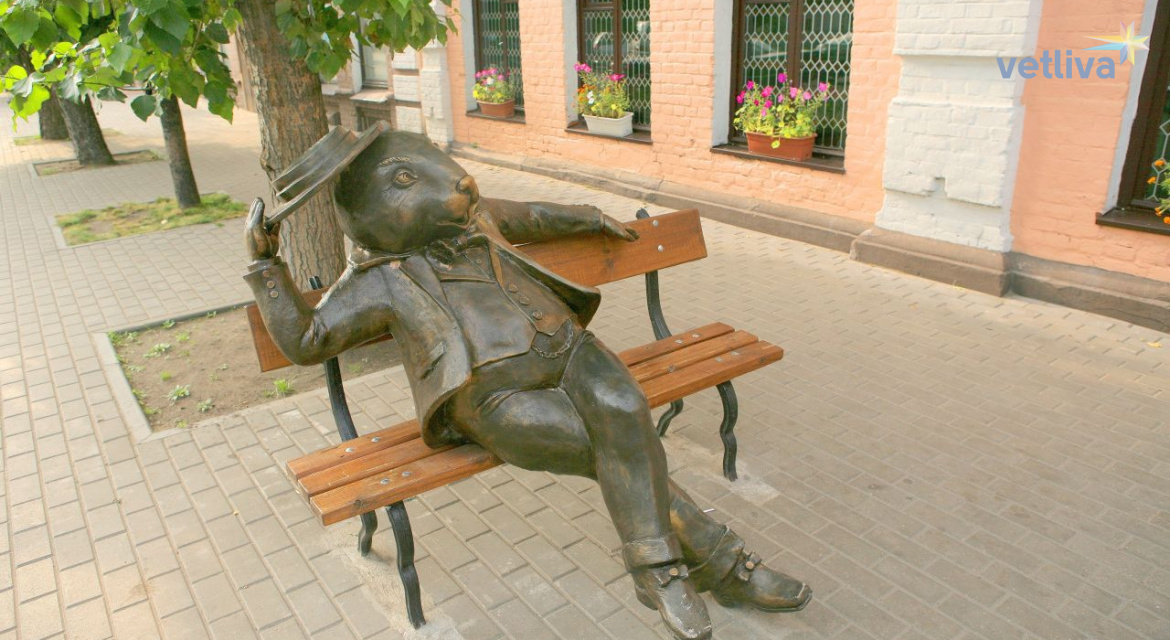 A monument to the Beaver in Bobruisk, Mogilev Region

Bobruysk is the administrative center of similarly-named district and is a part of Mogilev region. To get from the regional center to Bobruysk, you will have to cover a distance of 117 km that takes about one hour and a half, if going by road.

The first record of Bobruysk is dated to 1387. We are talking about the letter of Lithuanian Prince Jagello to his brother Skirgaylo. Bobruisk has always been famous for its craftsmen and merchants. In the XVII century, there were numerous shops, as well as a mill and a church besides a castle in the town.

The second partition of the Polish-Lithuanian Commonwealth made Bobruysk a part of the Russian Empire. With the advent of the Soviet authority, the city was joined to the USSR.

According to the recent figures, the population of Bobruysk is 217 975 people.

Some say that to visit Bobruysk and not to take a photo with the monument to beaver is like to go to Paris and not to be photographed against the Eiffel Tower.

The original monument appeared in the city in 2006. There were many applicants for the possibility to become a sculptor of one of the city’s main attraction. According to the competition results, the preference was given to Vladimir Gavrilenko. It was his project which received an opportunity to be embodied, and it happened by “Dazhynki” festival, which was held in Bobruysk. As part of that event besides the new monument construction, many buildings both on the central streets and the city’s outskirts were restored.

The Beaver statue is made of bronze. It weighs about 3 quintals and has a height of 1, 7 meters. Beaver is a symbol of diligence and kindness – the qualities that the residents of Bobruysk are distinguished for. The smiling Beaver sheds positivity, it is impossible not to smile back to him. The tubby inhabitant of water bodies is dressed like a dandy of the XX century. With one hand, he raises his hat over his head, welcoming people passing by, and with the second one as if straightens the butterfly tie. In the words of Vladimir Gavrilenko, he had to look over a lot of fashion magazines of the early XX century in order to most accurately work out the costume for his Beaver.

The city’s visiting card, which the monument has become, takes the place at the intersection of Socialist and Karl Marx streets. The city residents and tourists immediately fell in love with a new attraction. There is a belief that it is necessary to rub the chain, stretching from the clock on the Beaver’s abdomen for good luck. Moreover, some people rub the foot, the animal’s nose, as well as the buttons on its suit for the same purpose.

An interesting fact is that Bobruysk Beaver has a brother – a similar bronze sculpture that was presented to Moscow. It was placed in Sokolniki Park, but the statue was stolen after some time.

Bobruysk is one of the most interesting cities in Belarus. It is often included in the popular tourist routes designed to acquaint tourists with Belarus. The Beaver sculpture as the personification of wisdom and calmness brings a sense of stability and a positive energy into the city’s atmosphere.