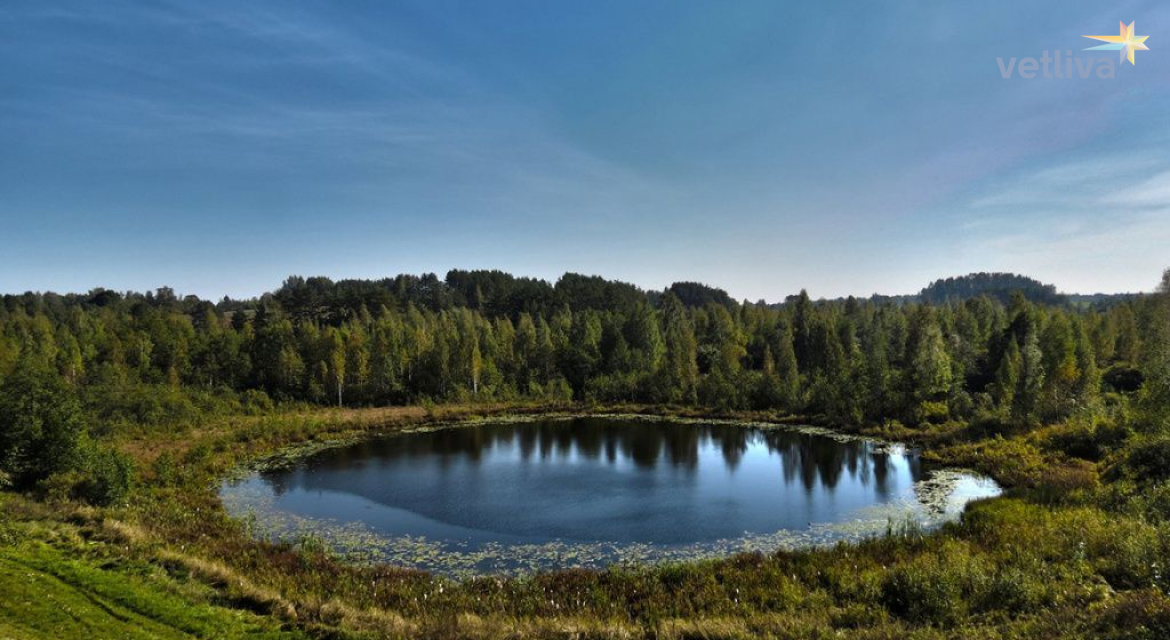 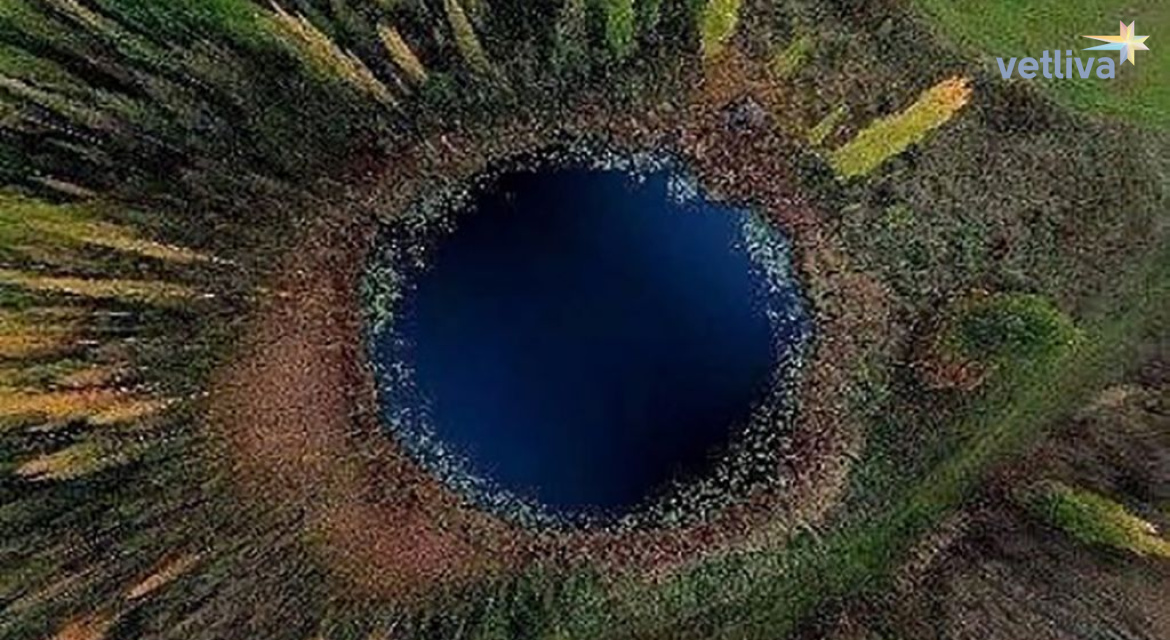 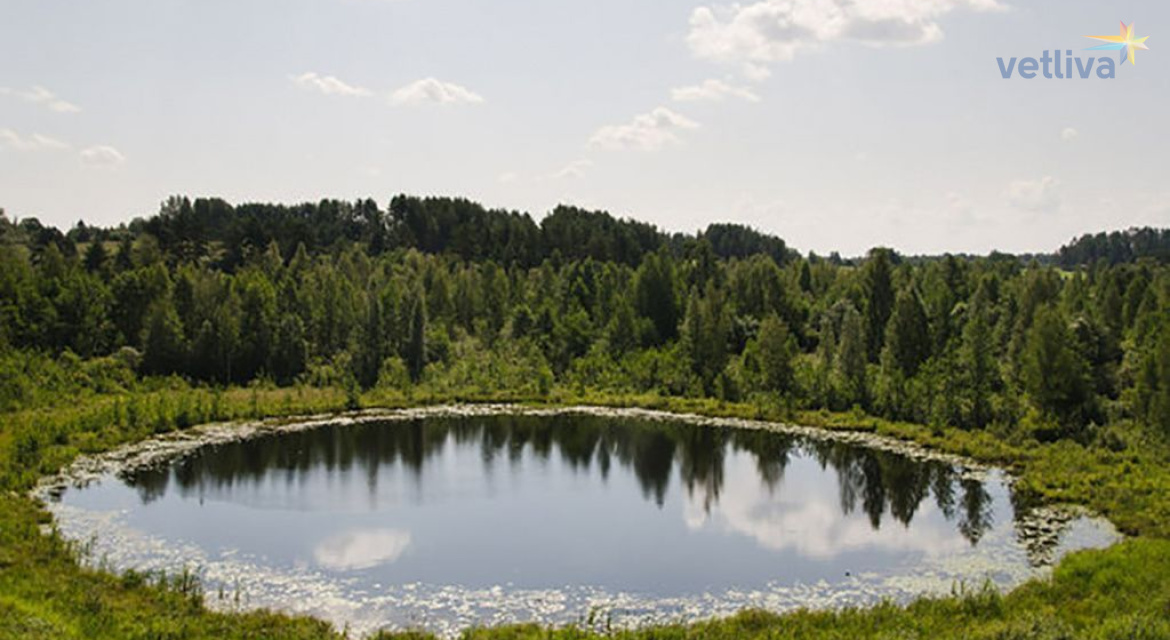 Braslav district is a famous land of lakes which is located in the North of Belarus in Vitebsk region and became famous not only among Belarusian travelers, but also among foreign tourists.

The group of lakes located near the town of Braslav, includes several dozen water bodies, a total volume of which is more than 540 million cubic meters. This group is situated on the territory of the National Park “Braslav Lakes”.

In total, the area of the National park covers about 70 thousand hectares with the richest flora and fauna, some of which are listed in the Red Book of Belarus.

The beauty of these places attracts many tourists who come here to enjoy nature, fresh air, to go for a walk, take bicycle routs. Especially the local lakes attract fishing fanciers as there live pike, bream, pikeperch and many other fish. And on the shores there are various recreation centers, where you can stay and spend time with pleasure and comfort.

One of the water bodies located on the territory of Braslav district is the lake with an unusual name “God’s eye”.

The lake has a form of a right circle that has not changed for a long time. Its name the lake received due to its shape which resembles an eye. In its turn, “the eye” watches people’s deeds from the heavens, at the same time being reflected on the surface of the earth. It is this version that became a basis for the appearance of the name of this object.

The lake is only 150 meters to the east from the road connecting the center of the district the town of Braslav with an urban settlement within the same district, Druya. The nearest settlements to this reservoir are Ratyuny, Mutorovschina and Shaury.

You will get to the lake if you turn from the highway Braslav-Druya towards the village of Litovschina. On the right behind the hill there is the lake with an amazing name “God's eye”.  The hill itself offers the most beautiful view of the surface of the lake. You can around the hill along the path and reach the object.

From the opposite side of the road there is an archaeological object, an ancient settlement of Vikings (called Maskovichi) which once was on the route “From the Varangians to the Greeks” and existed at the beginning of our era. Later a fortress of Polotsk residents, known as Polotsk Krivichi appeared on this place.

Despite of its small size, the lake is deep enough and the water is cold in it. Thereby swimming here is not recommended.

It is notable that the diameters of the lake surface and bottom are different, the latter one is much more bigger, and this, in its turn, may cause landslides. Such lakes are connected with legends about standing on their shores buildings or entire villages, which suddenly went under the water.

Due to its beauty lake “God’s eye” can attract those who wish to retire, leave noisy crowded cities, enjoy the beauty of the surrounding world and find harmony with nature.