The New Castle in Grodno

The New Castle in Grodno 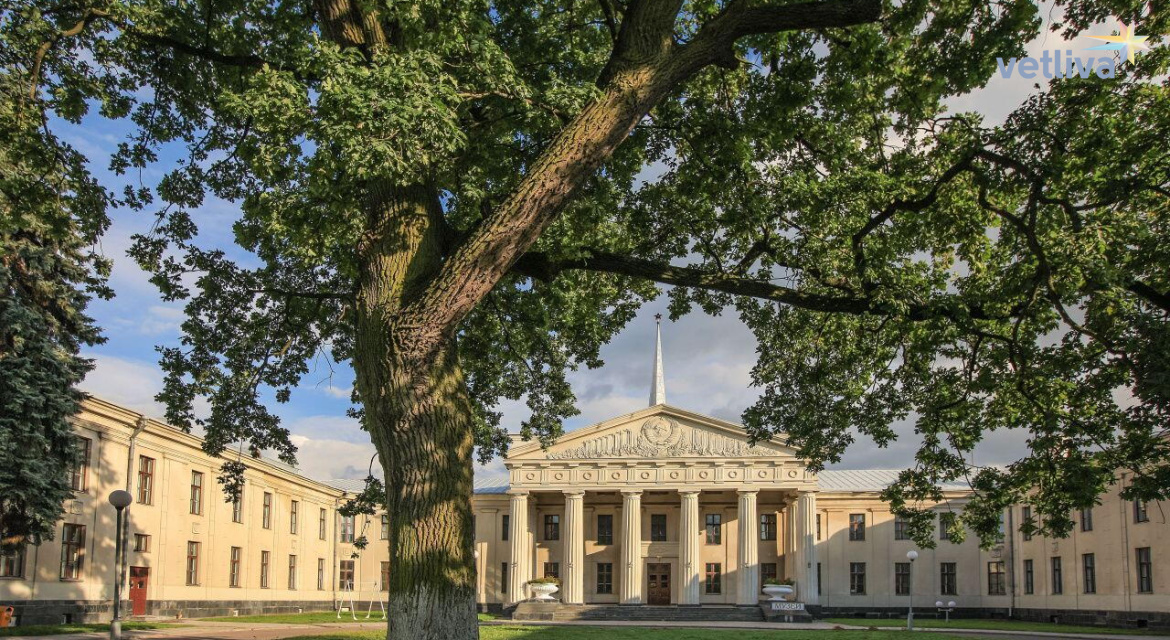 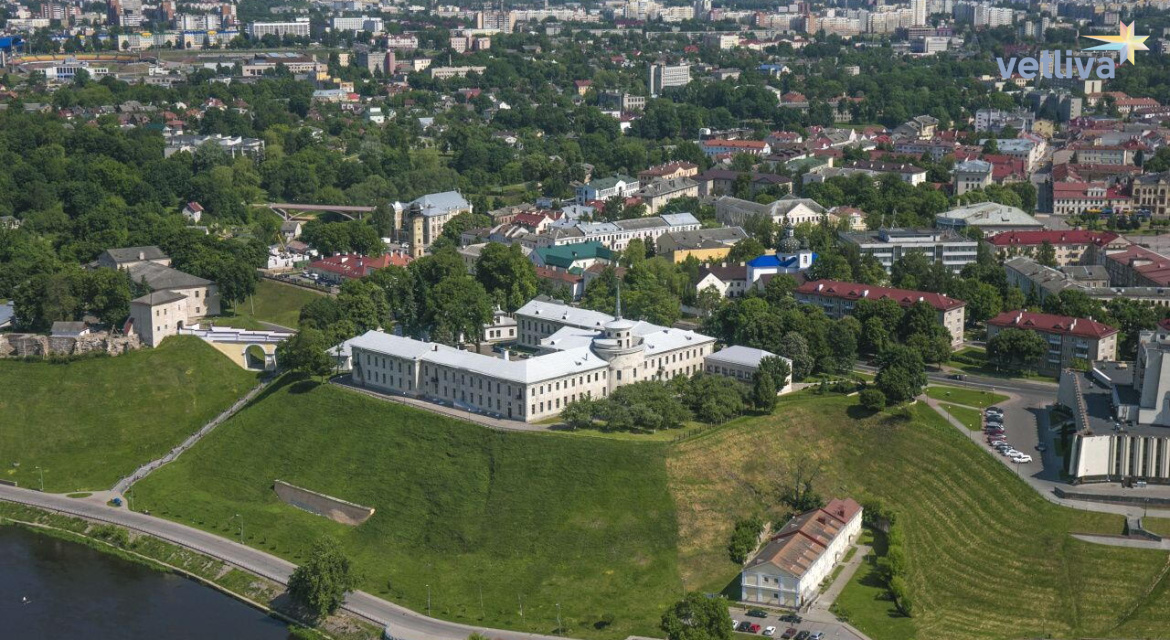 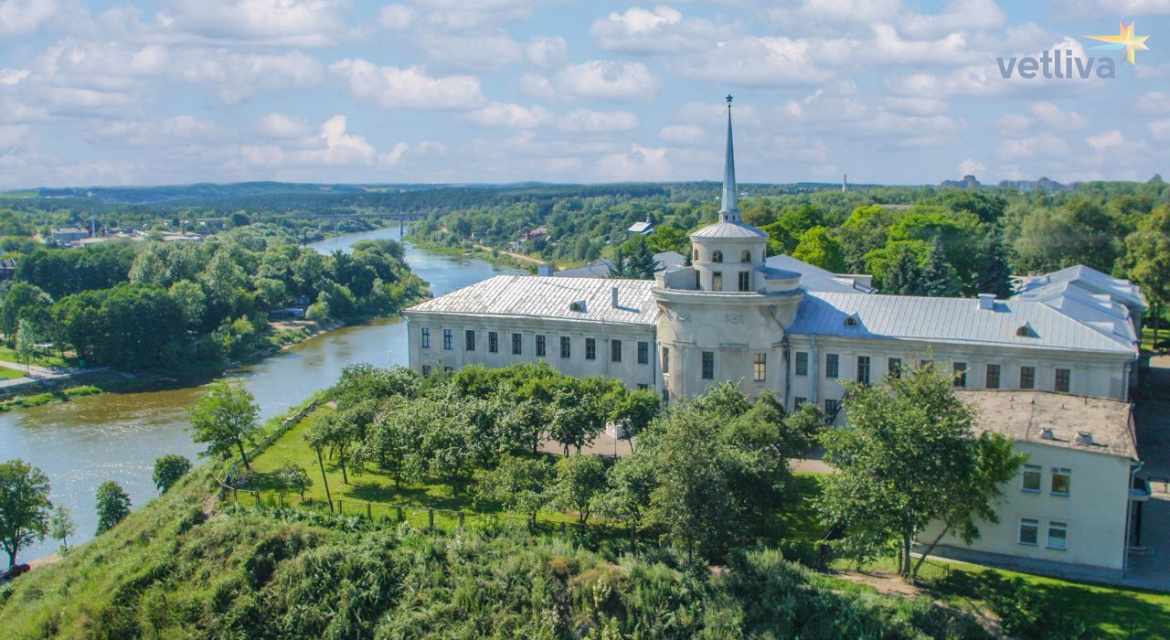 The New castle - one of the main sights of Grodno.


It is always interesting to travel throughout Grodno region because there is really something to see and admire endlessly. For example, this is the estate complex of the New and Old Castles. These constructions are filled with a huge tourism potential and keep in themselves a great historical value for the entire state.

The history of creation of New castle in Grodno.

New Grodno Castle was built not far from the Old Castle in those remote years when the city was under the rule of the Polish King and Grand Duke of Lithuania August III. At that time, that place was a summer residence of Polish Kings and Dukes of the Grand Duchy of Lithuania. The famous architect Carl Friedrich Pöppelmann was invited especially for that. He projected the house in the style of late Baroque. In spite of the fact that the New Castle differs from the Old one, but architects and builders managed to create of them the single estate complex.

The New Castle has the form of the letter “U”, in which windows in one of the buildings look out on the beautiful and picturesque Neman. One of the main features of the whole construction is inconsistency between styles of internal and external decorations. The facade of the building is quite simple and modest but we cannot say the same about the interior.

Such a contrast was due to the tastes and preferences of the last king of the Polish-Lithuanian Commonwealth Stanislav II August Ponyatovsky, who was very fond of luxury and constant celebration. Every guest of the castle never ceased to marvel at and admire the interior. Sumptuous balls and lush dinners were constantly held there, and coaches of influential senators, ambassadors and kings from all over the Commonwealth constantly traveled through the gardening area. General Sejms of the Polish-Lithuanian Commonwealth were held in that wonderful place.

The New Castle can be divided into two buildings, one of which was for the residence of the owners of the estate, and the other one was for meetings of the Sejm. In the late 18thcentury, a chapel with a massive dome was built at the estate. In the courtyard, another utility room was erected for the needs of the Sejm, which soon was reconstructed by the famous Italian architect Giuseppe de Sacco. So the estate territory consisted of lateral buildings which were closed with two wings and a massive gate.

There were many significant historical events in the New Castle. For example, in 1793, the question on the second partition of the Polish-Lithuanian Commonwealth was decided on one of the Sejms. It determined the fate of this large and influential state, as well as the New Castle. The lands, wh ere it stood, were ceded to the Russian Empire and the tsarist authorities organized barracks and hospital in the castle.

The New castle in Grodno and contemporary history.


Unfortunately, during the devastating Great Patriotic War, the buildings of the New Castle were burnt down during bombings. The only thing left from it is a massive entry gate with columns. Thanks to the preserved buildings, today you can see how the kings' guards lived.

The New Castle was decided to restore in 1952. The talented master V. Varaksin got down to the business: he somewhat changed the appearance of the estate, having converted it to the classical style. Only the entrance gate and several sculptures of sphinxes were left from the old building. By the way, today you can arrange the registration of marriage in the castle, and a couple can feel like the royalty of the 19thcentury in reality.

The visit to New castle is the part of many excursions.

It is impossible to visit the sights of Grodno and not to get to the New castle. It is one of main architectural monuments of a royal city, and you can see it, having reserved an excursion across Belarus on our website. It can be as an one-day sightseeing tour – «Mett the royal city Grodno» or «the City of royal palaces and temples», and combined bus tours across Belarus. You will be not not disappointed with an ancient Belarus city on Neman!