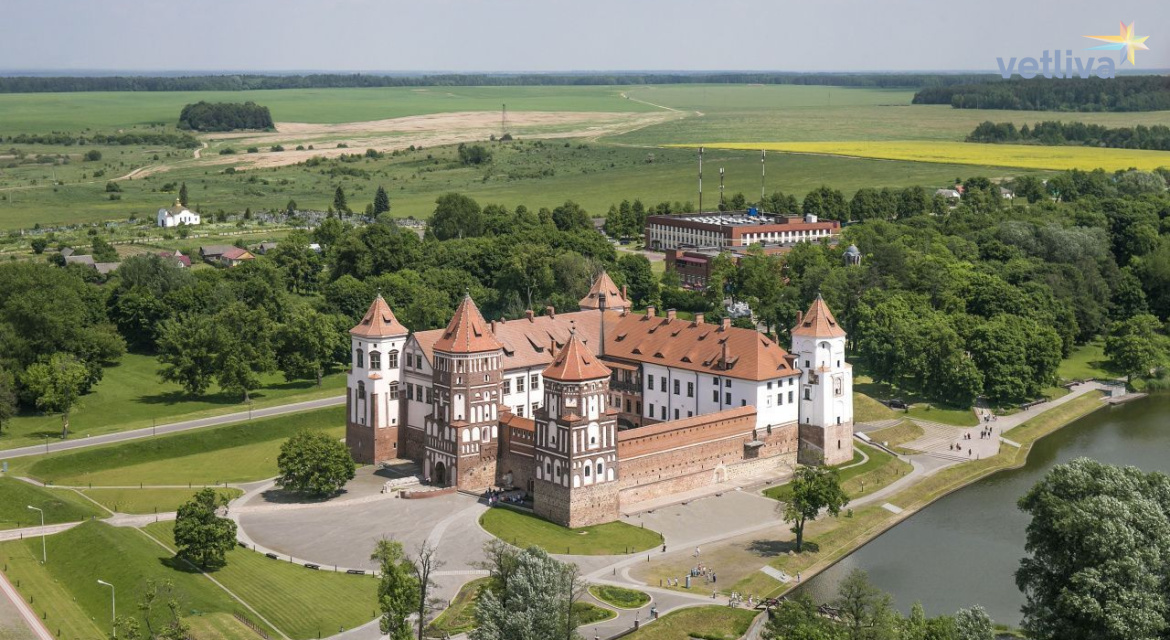 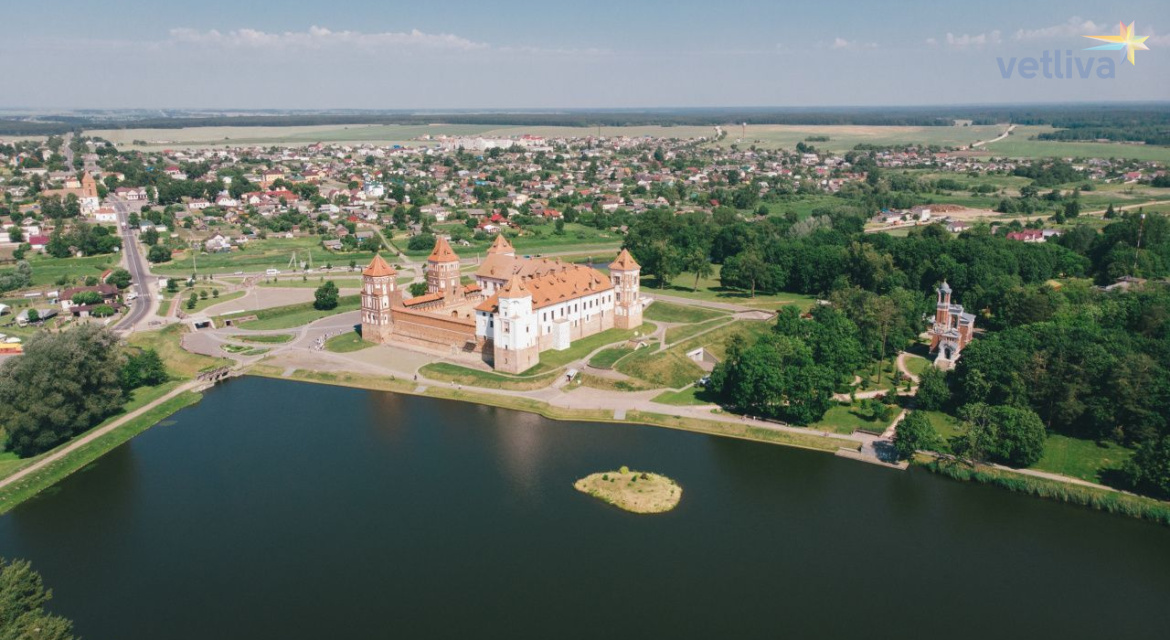 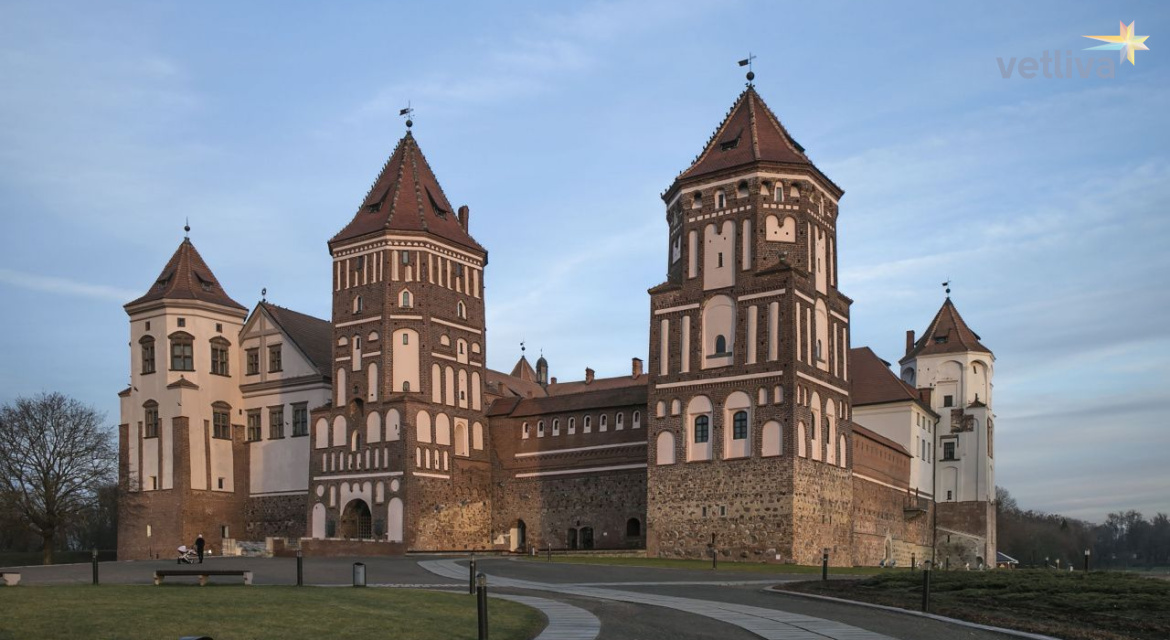 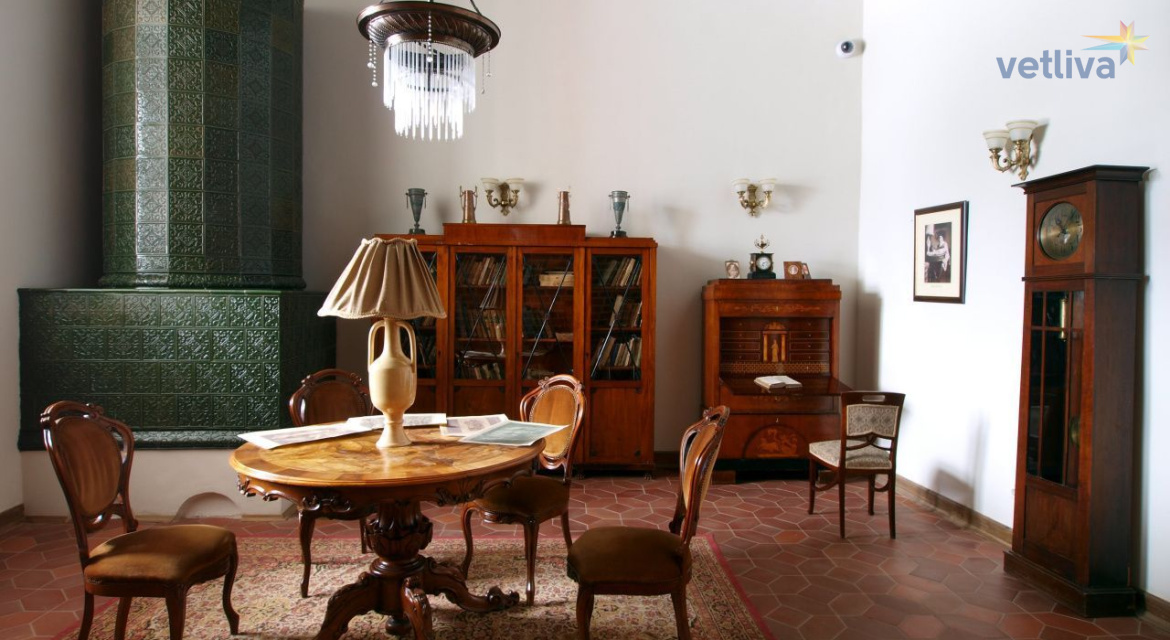 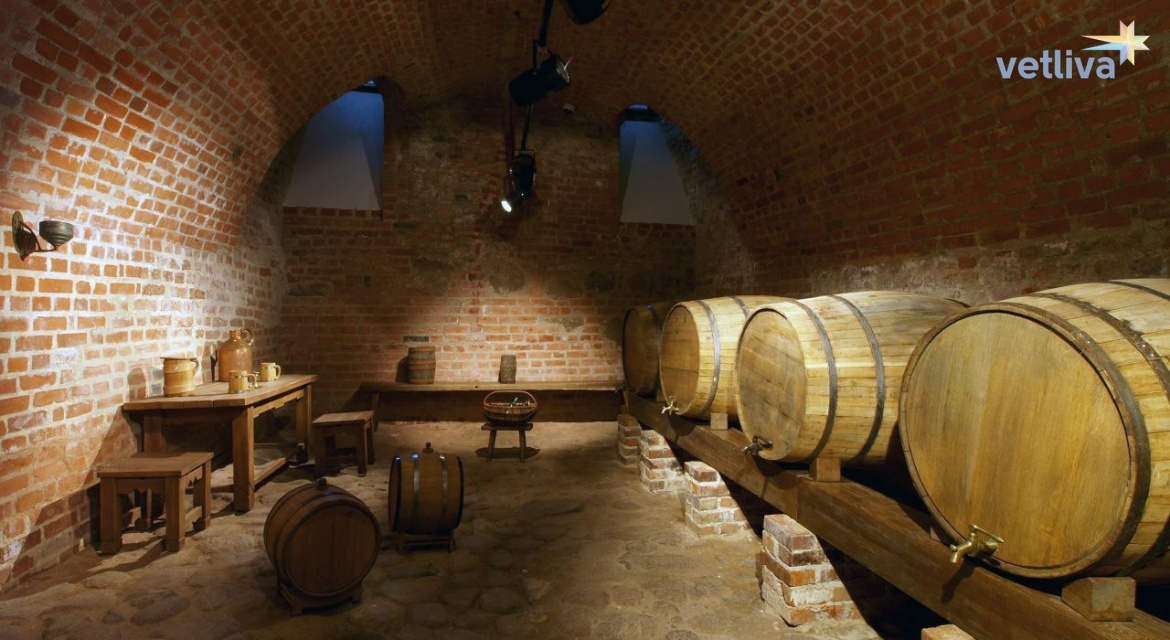 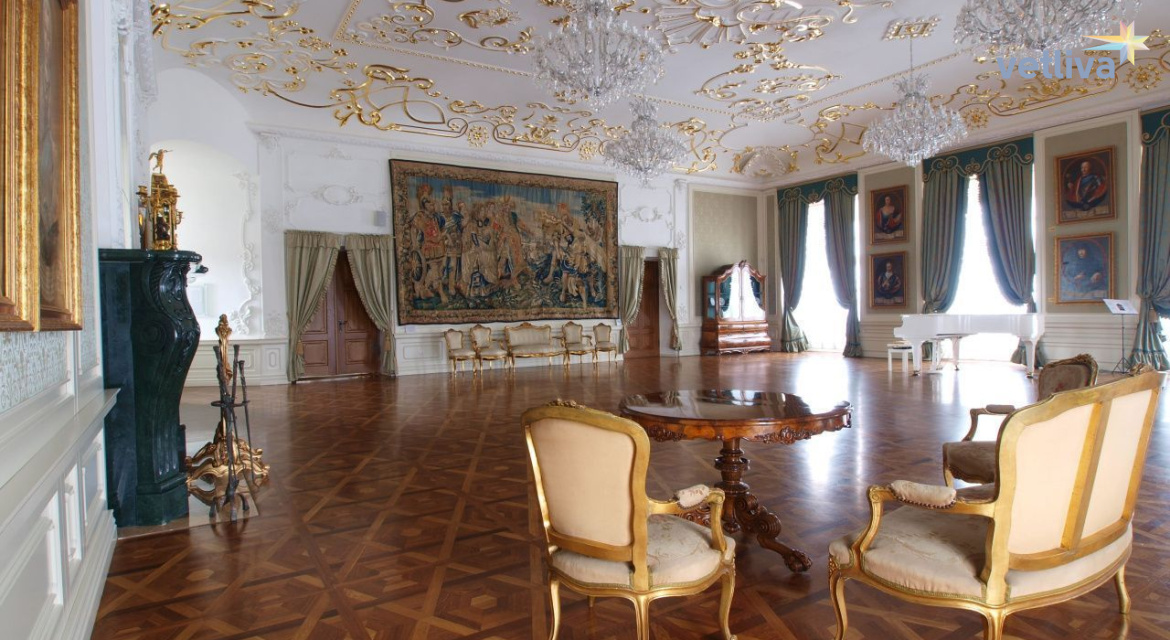 Mir castle — one of the main sights of Belarus

The Mir Castle is one of those attractions of Belarus that need no introduction. The world will always beat a path to the Mir Castle. There are always lots of buses with tourists, pupils and high-level foreign delegations near the castle complex. Belarus is rightly proud of the Mir Castle as it is inscribed on the prestigious UNESCO list and known abroad as a fine example of fortifications of the XVI century that has survived to us through long centuries.

The castle complex is situated in the small picturesque village of Mir in Grodno region; it can be watched fr om all sides – so it is a monumental and majestic building. In the XVI century, Prince Ilinich laid the foundation of the castle; however, a short time later, the castle came to possession of the Radziwill family that brought some changes to its construction adding some features of all-time Renaissance.

Architectural features of the Mir Castle


The Mir Castle became beyond all praise: the majestic three-storey building, a moat filled with water, massive ramparts with bastions, a landscape park of Italian style and even a man-made pond. The Mir Castle was made of stone and brick, many building materials have preserved the author’s signature. The planning of the castle presents a rectangle close to a quadrangle. First of all, the castle had a defensive function, so its massive walls had several loophole rows, and the towers were aimed at shooting. In the territory of the castle, there is such a rare object as a special device for carrying arms to the upper storeys. There were four prominent towers at the corners of the castle, and the fifth one was used for driving in and viewing the surrounding territory.

However, a less enviable fate was designed to the castle: during the war with Napoleon Bonaparte, the castle complex in Mir was significantly damaged and it was in a state of neglect for a long time. Being in possession of the prosperous Radziwills, soon the castle was restored and sold. So it came to possession of Svyatopolk of Mir whose son continued the restoration. During the Great Patriotic War, the castle hosted a ghetto, and local people that had lost their houses in the war lived there during the postwar period.

The modern lofe of a pearl of the Belarusian architecture


Today the Mir Castle and the Nesvizhsky Castle are considered to be one of the most ancient and beautiful castles of Europe that combines different architectural styles, ranging from Gothic and Baroque to Renaissance. The Mir Castle was restored for a long time and only since the end of 2010 it has been opened to tourists coming to the castle not only to admire its majesty but also touch the milestone in the true sense of the word. Many people connect this place with ghosts of the past that are able to scare. Researchers say about valuable treasures kept in the castle tunnels. Generally, there are such a number of underground tunnels in the castle that many of them are still unexplored. There is a legend that a servant hid treasure in the tunnel and then exploded the entry. Since that, a restless ghost wanders around the castle and scares visitors. Another legend says that there was built a special underground passage between the castles in Mir and Nesvizh. It connected two castles wh ere two carriages could go.

To visit the Mir Castle

We invite you to join our fascinating excursion routes, thanks to which you will get an opportunity to see all the unique sights of Belarus, and book multi-day tours. The Mir Castle is always welcoming its guests that have an opportunity to learn more about the miracle that conquered Europe.