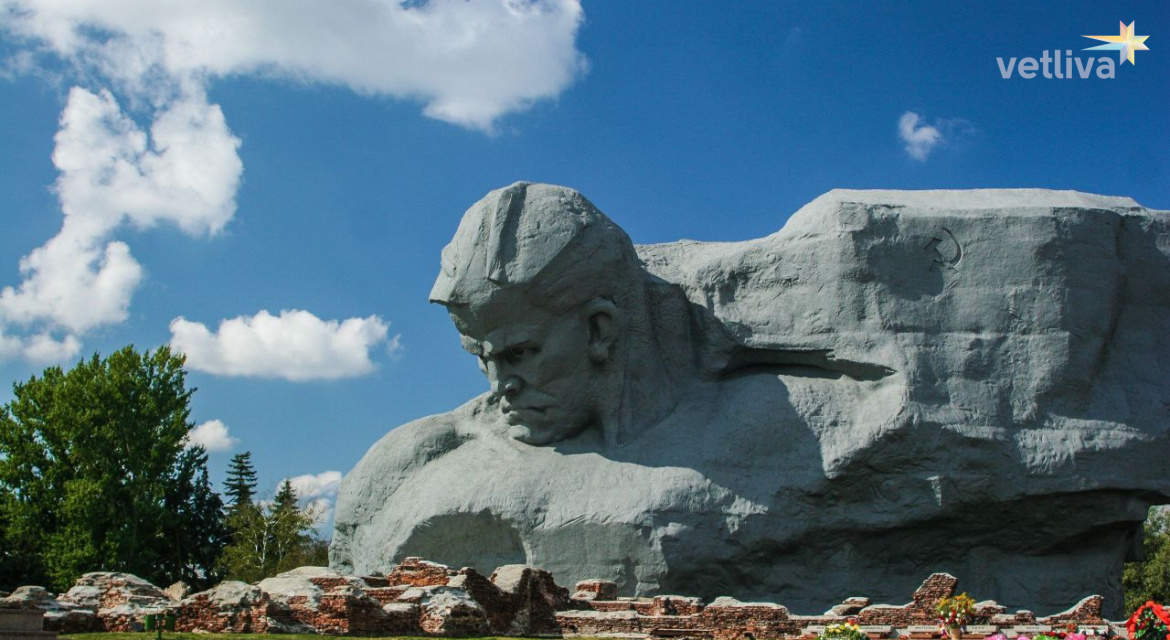 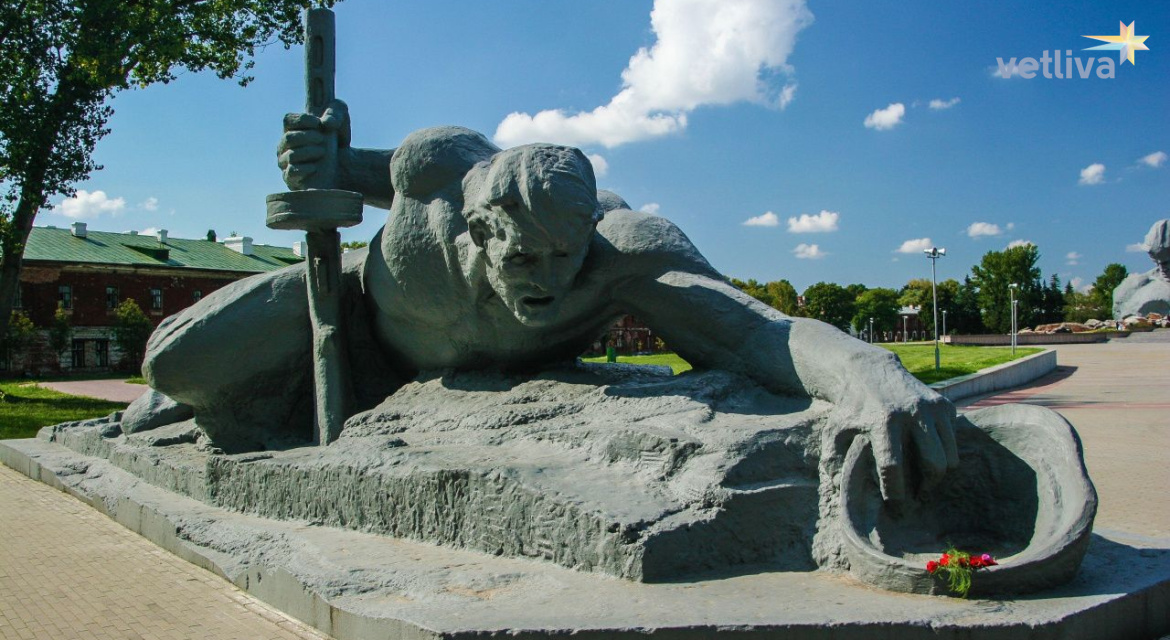 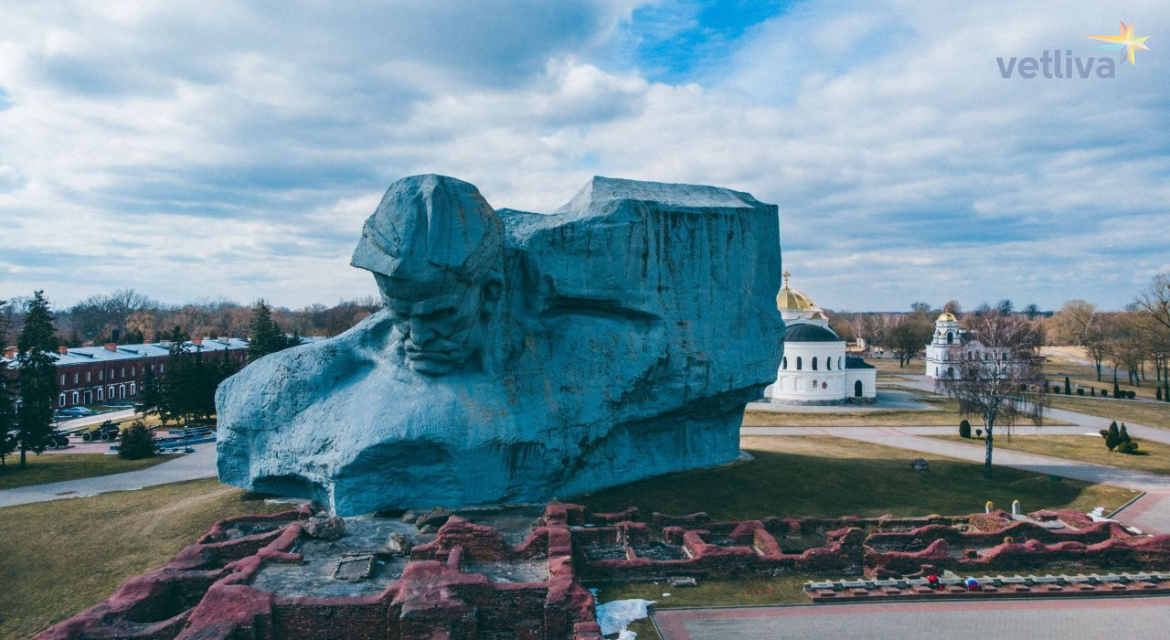 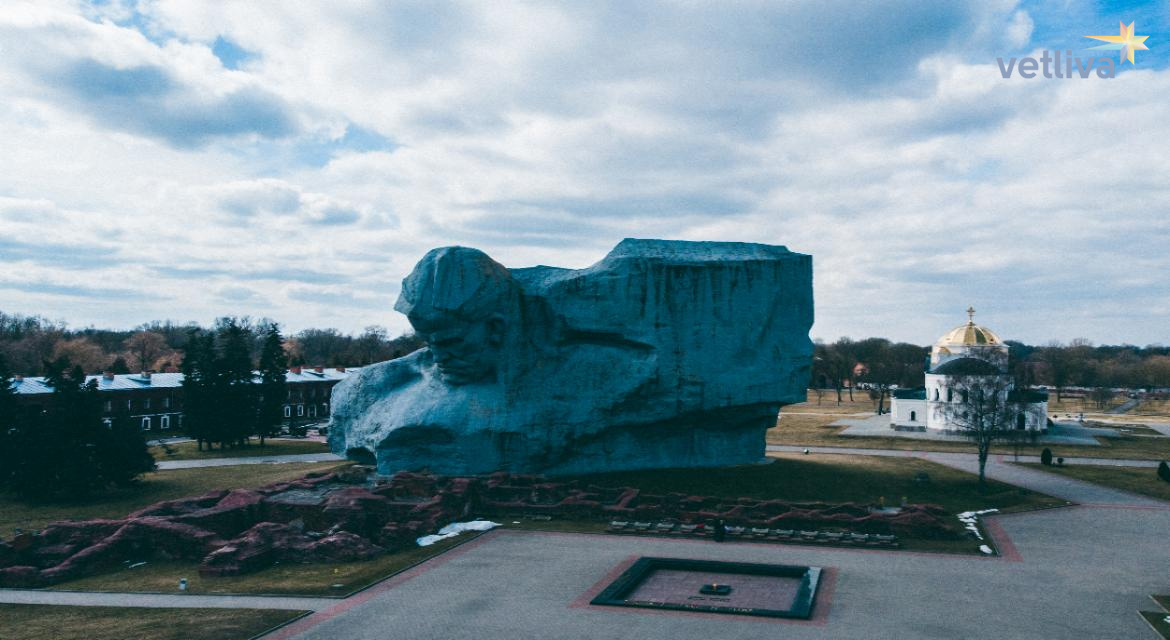 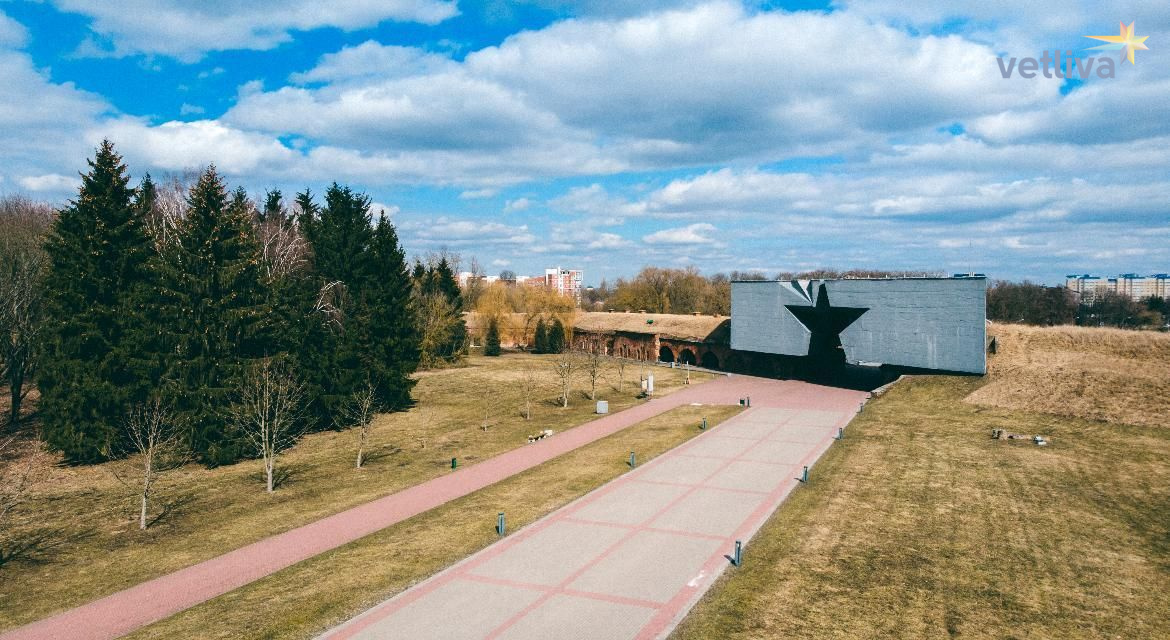 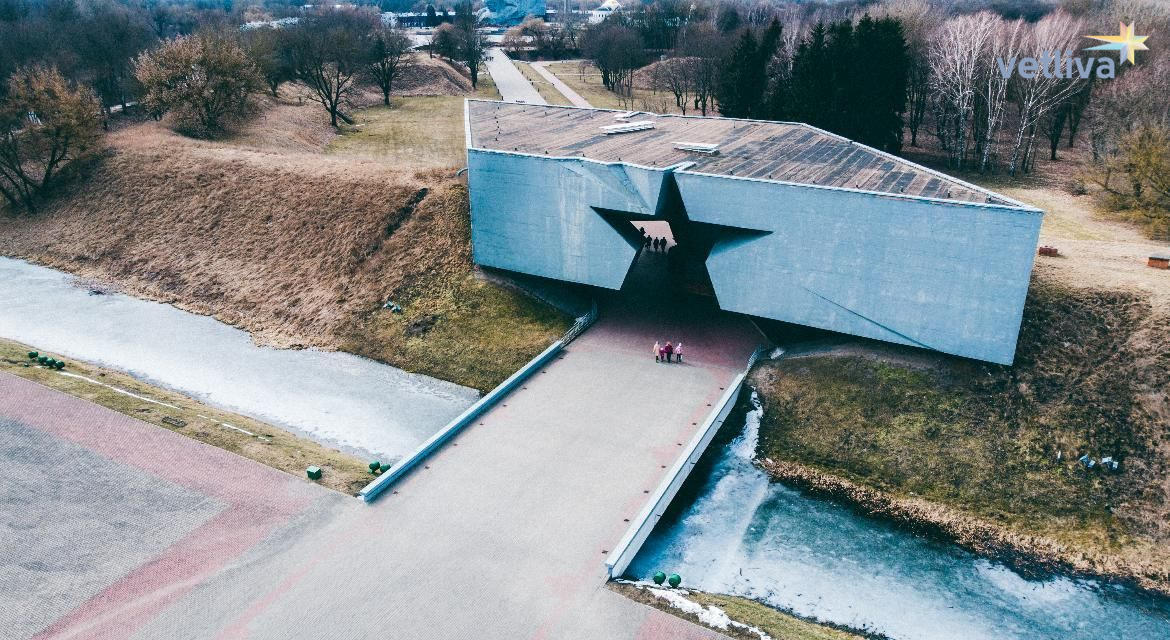 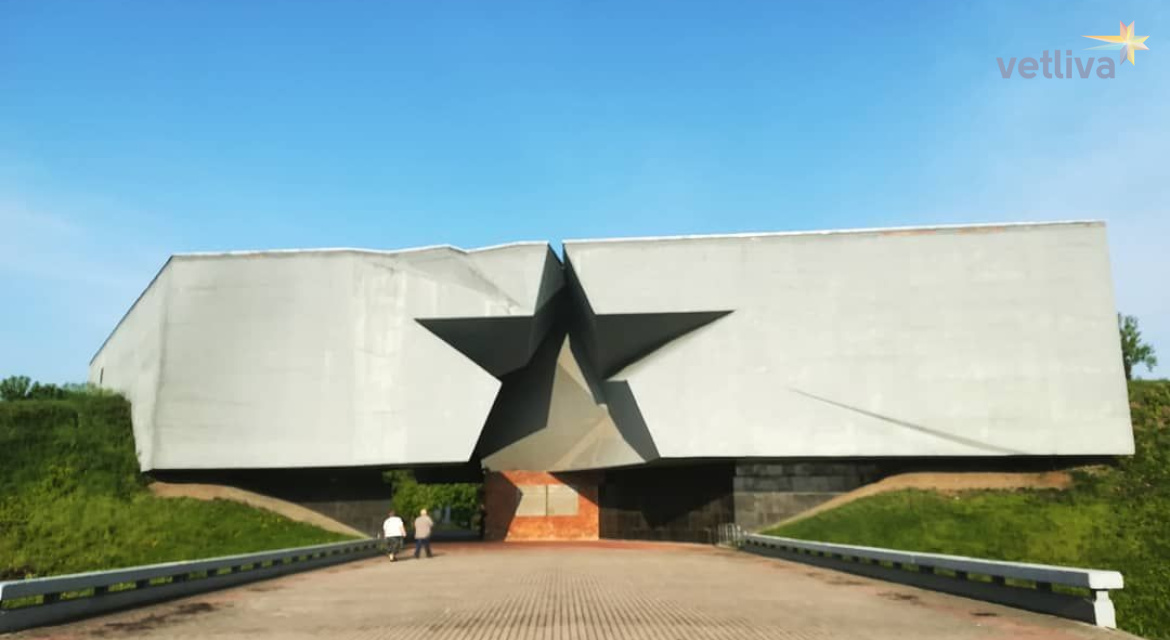 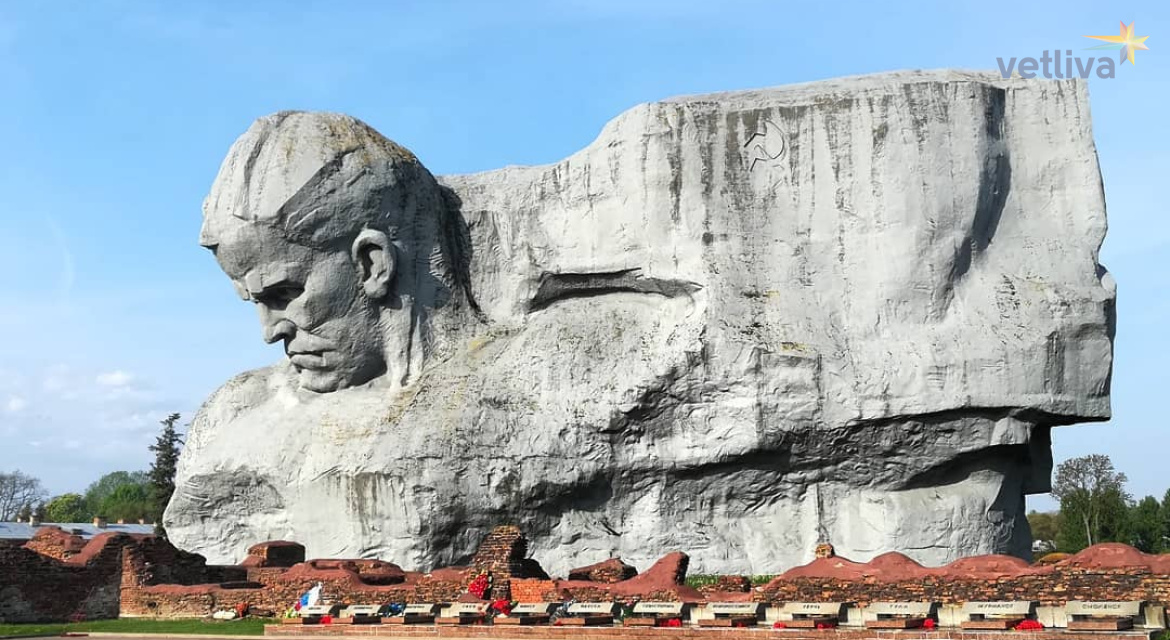 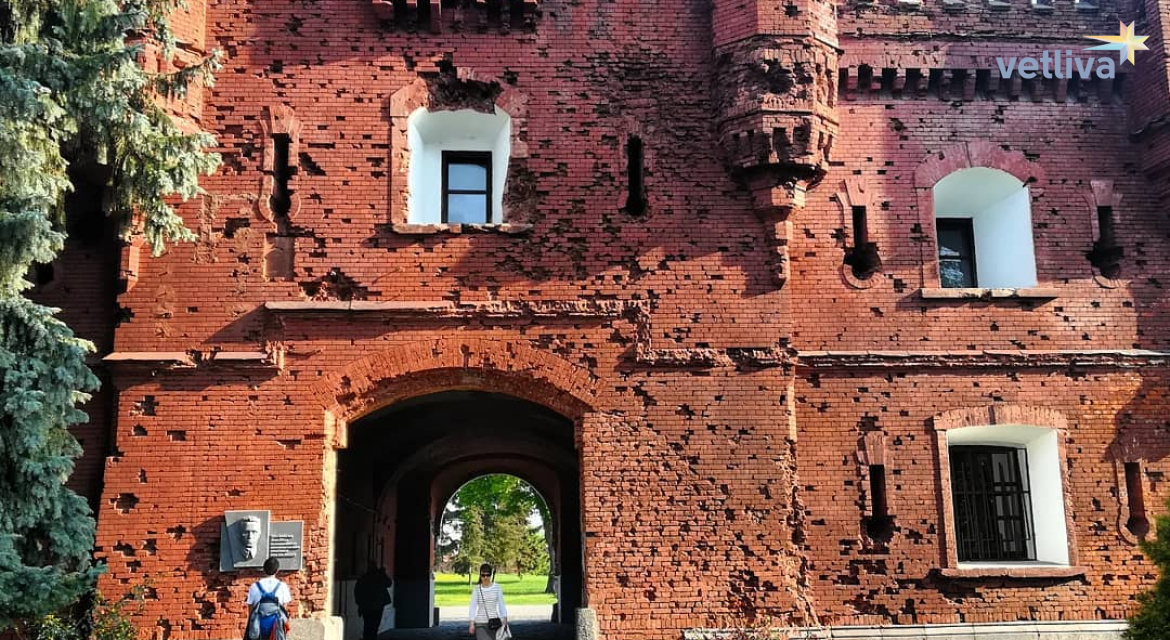 The history of the memorial complex "Brest hero-fortress"


On the territory of the former USSR there are a great number of architectural and historical monuments which keep the echo of the Great Patriotic War and embody the courage of Soviet soldiers and partisans.

The largest monument of that type is located in Brest region. The memorial complex "Brest hero-fortress" for almost a century keeps the memory about the places of military glory and poses the ruins of a defensive fortress as well as other sculptural compositions.

The history of the memorial complex "Brest hero-fortress"

Interesting is the fact that no budget resources were allocated for the construction of the memorial. The erection was carried out solely with the donations of the citizens.

The construction of the fortress was laid in 1833. At the same time the Brest Castle was built here. Initially the buildings represented the temporary earthworks. The first stone was laid three years later. In 1842 the construction of the fortress and the castle was completely finished. The observers could behold a fortress with three fortifications defending it. The citadel represented a closed-loop two-story barrack stretching for almost 2 kilometers. The wall was amazingly thick – 2 meters wide. That made the fortress almost inaccessible to the enemy. Those days and even now it was a majestic and monumental building.

There were eight gates in the fortress. Only five of them have been kept till now. In the second half of the XIX century the fortress was modernized. Eduard Totleben’s project involved the encircling of the forts as well as the erection of additional buildings of the Western and Eastern forts. St. Nicholas Church for the Orthodox believers was built in 1876 on the territory of the fortress.

Today this memorial complex is a part of the defense architecture of the XIX century. The memorial complex was opened in 1971. Nowadays the visitors from all over the republic as well as from other countries annually come here to see firsthand the places of military glory which for always be in the memory of the Soviet people. Here you can see the completely remaining buildings as well as ruins.

Today "Brest Fortress" is considered to be the most frequently visited architectural, historical and military monument on the territory of Belarus. Coming here, tourists involuntarily begin picturing to themselves all the terrible hardships endured by soldiers and Belarusian partisans in the major defensive battles. Even the most persistent and strong-willed people feel uncomfortable here. The restored places of military glory, bloody battles and deaths cannot fail to shock.

Several museums including an open-air museum operate throughout the year. During public holidays and memorable dates large-scale events dedicated to the Great Patriotic War and the Soviet victory over Nazi invaders take place on the territory of the "Brest Fortress".

Excursions to the "Brest Fortress"

Everyone should visit "Brest Fortress" and pay tribute to the memory of people's heroes. It is not difficult to do this: just book an excursion with a visit to this sight of Belarus. The "Brest Fortress" is magnificent and formidable in the winter, among the snow-covered trees, and you can see it by visiting it as part of our New Year excursions around Belarus.