The Mound of Glory

The Mound of Glory 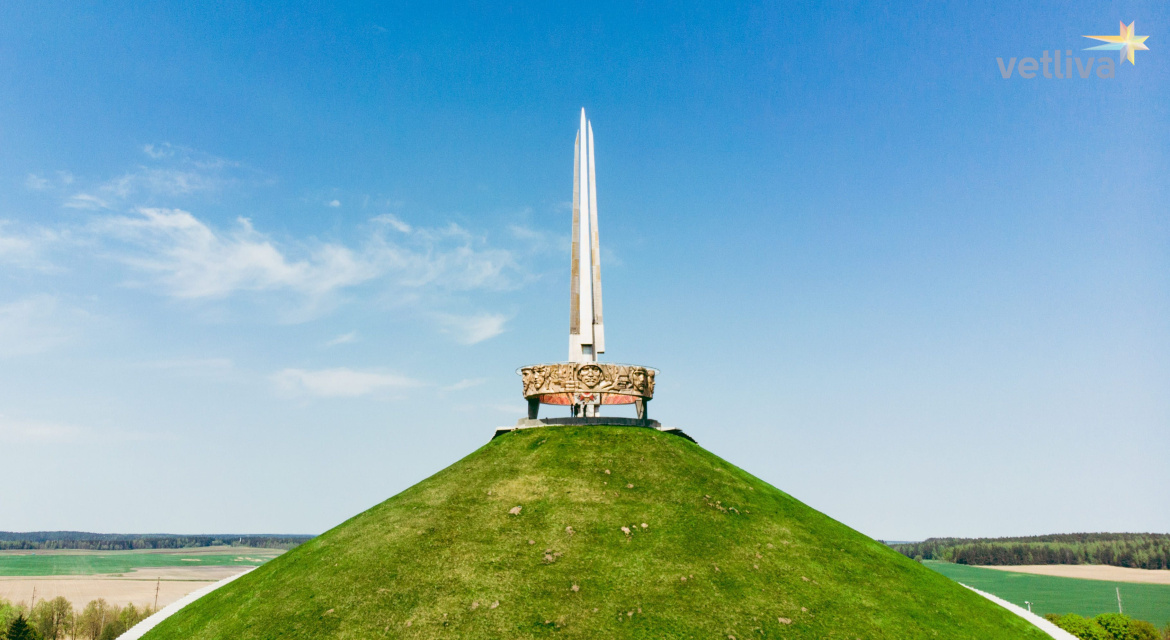 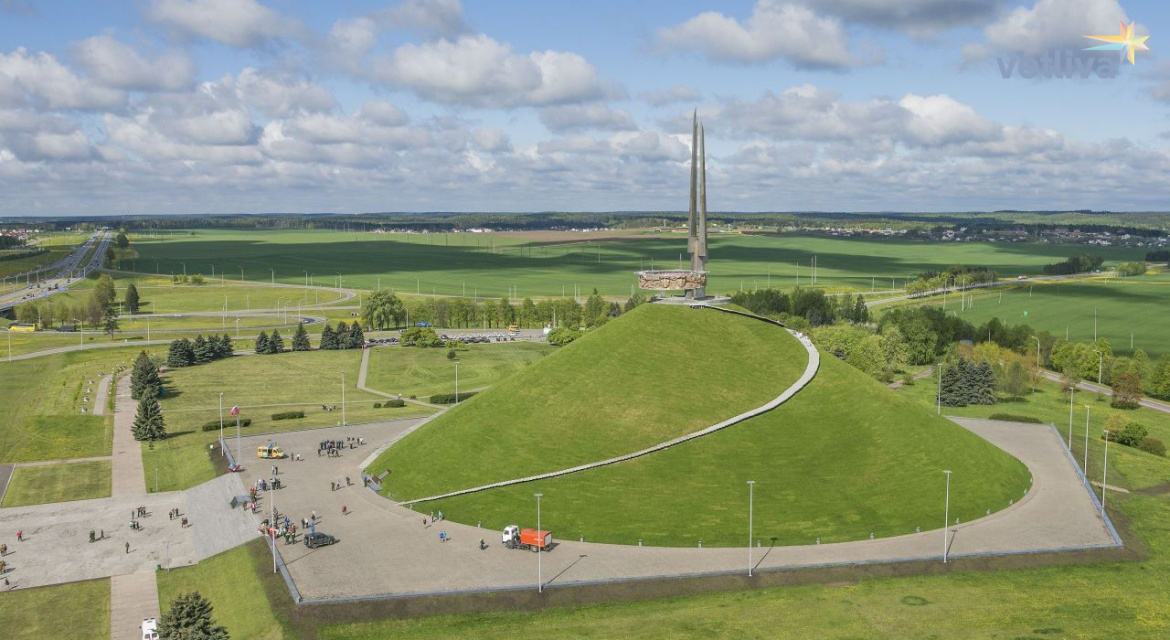 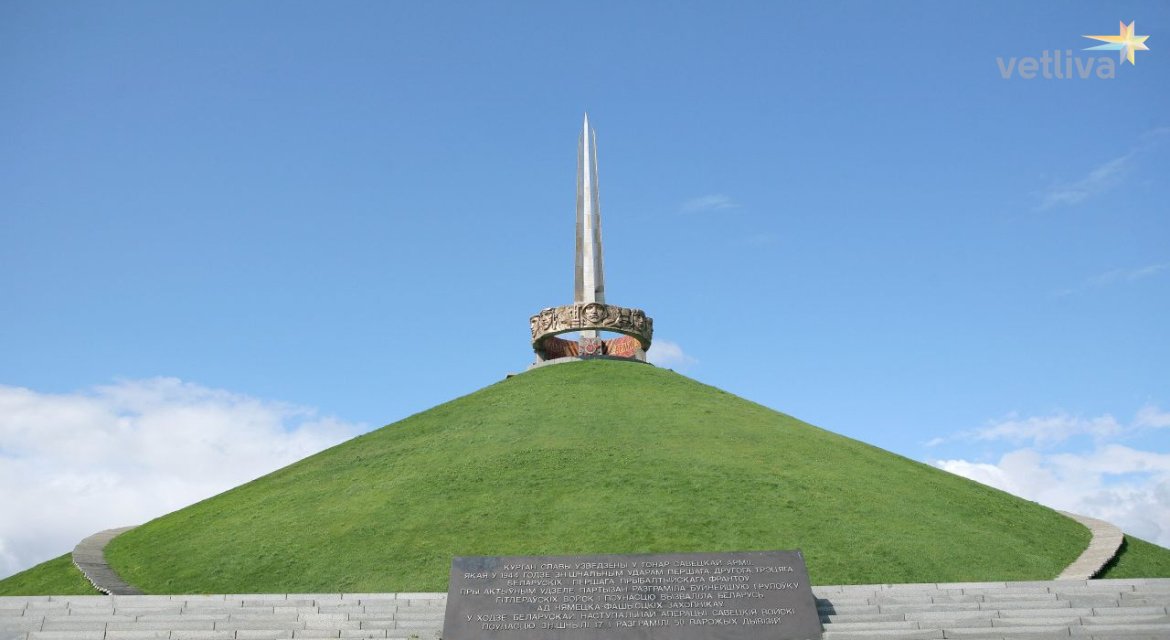 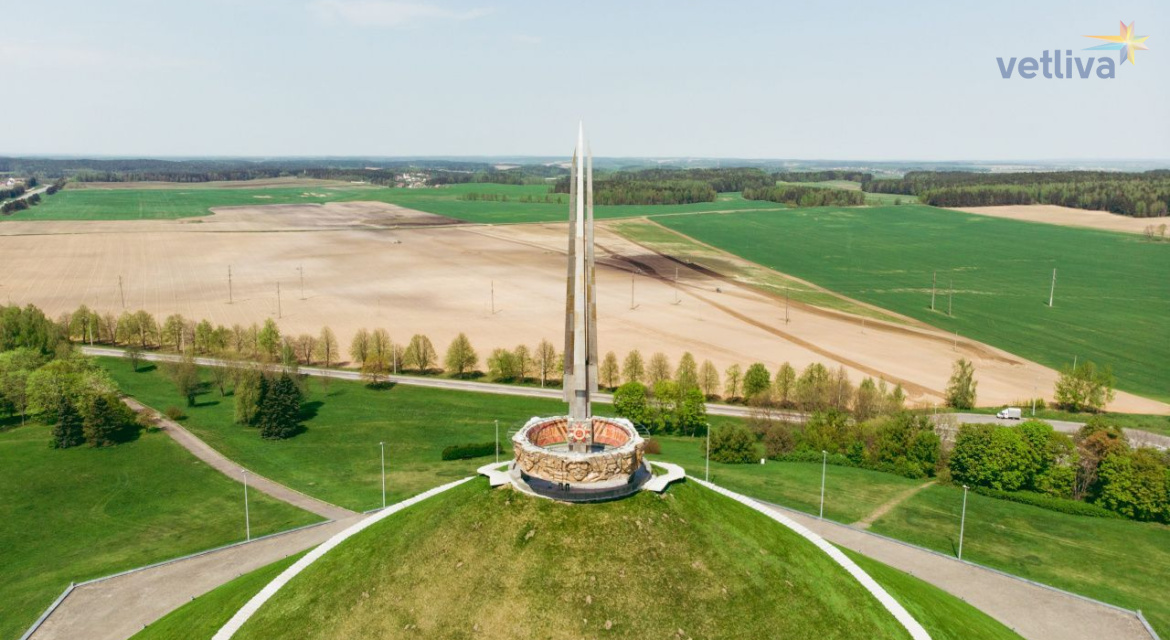 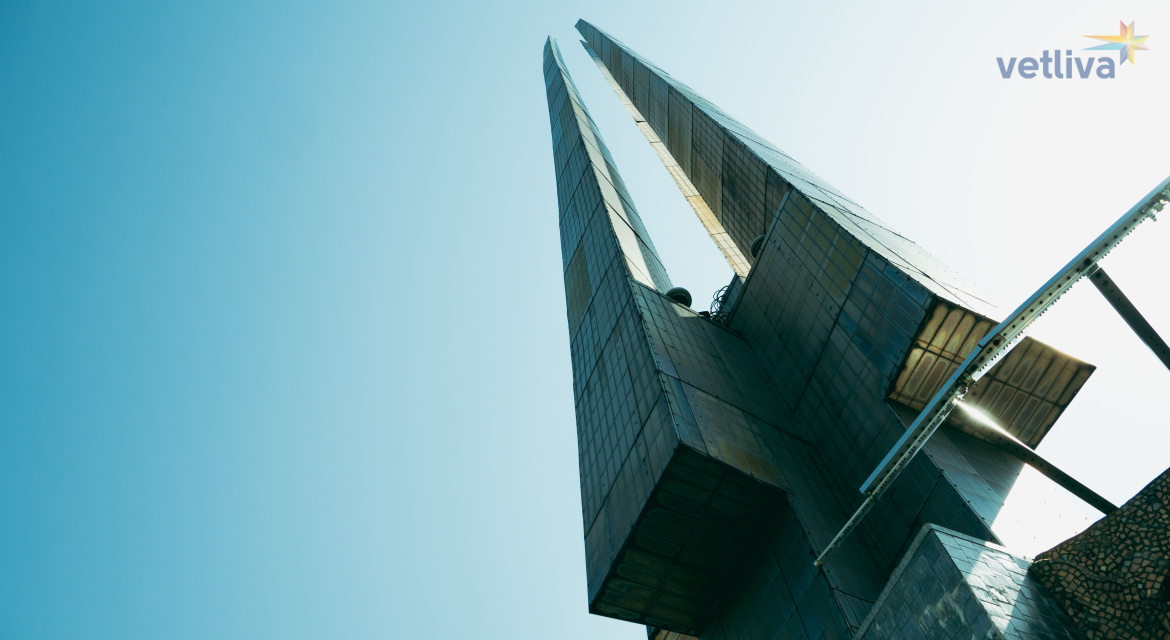 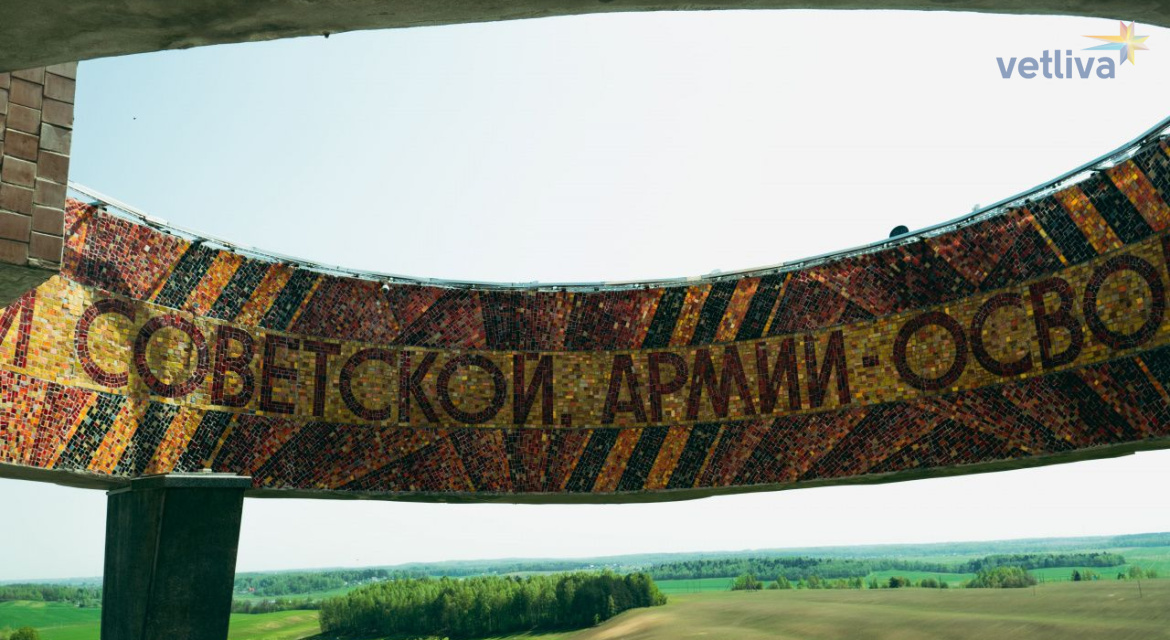 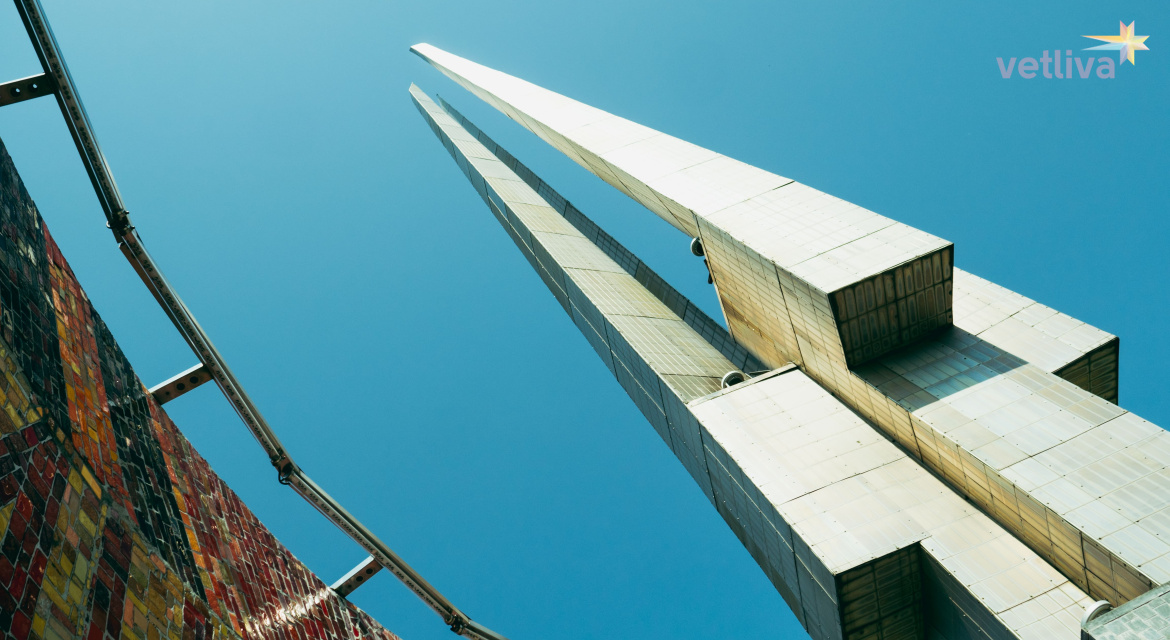 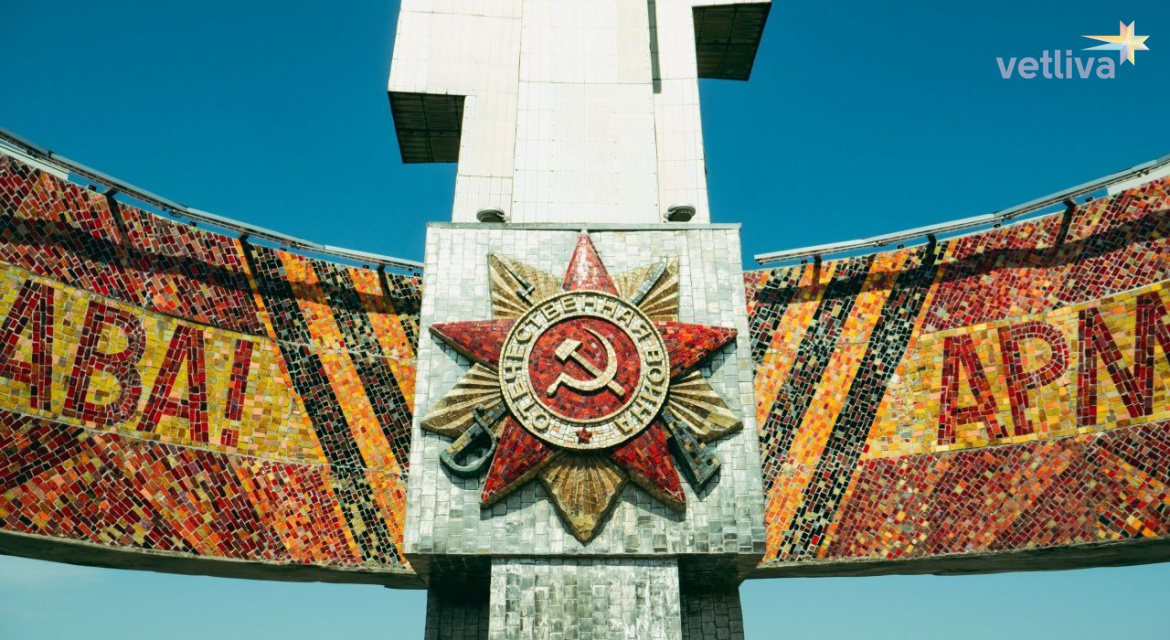 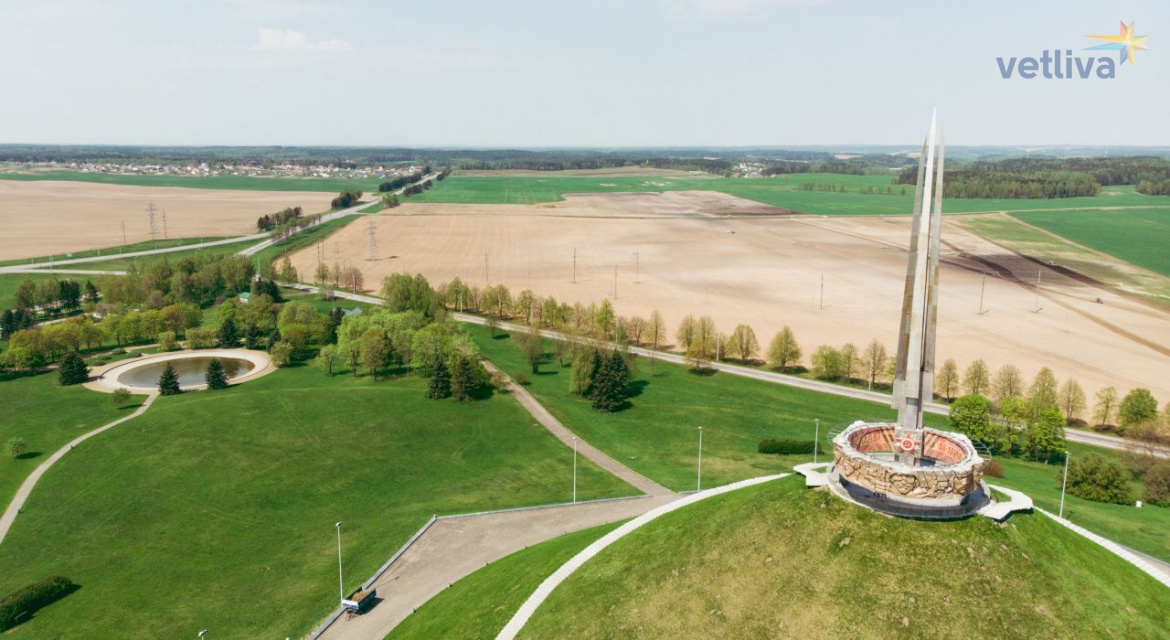 The Mound of Glory is a great symbol of the memory of Belarus.

The majority of guests arriving in Minsk can’t but notice the memorial complex “the Mound of Glory” along the way fr om the airport to the capital. It is located in the 21-st km M2 road Minsk-the national airport “Minsk”.

Historical preconditions of occurrence of sight: «the Minsk pocket».

The Great Patriotic War was coming to its end. Thus, in July 1944 the largest offensive operation “Bagration” was undertaken near Minsk, where the memorial complex is located nowadays. 105 thousand German troops were surrounded by the Soviets.  This event was called “Minsk pocket”. That operation resulted in victory on 11 July.

Creation of the memorial The Mound of Glory

The “Mound of Glory” was constructed by the descendants in honor of the great victory. The creation of it began in 1967. At that time every person felt honored to bring a handful of soil for the creation of the memorial monument and to render homage to the victors.

The construction of the Mound of Glory was under the control of architects, sculptors, engineers and painters in Belarus. A solemn opening of the memorial took place in 1969, and since then people have been coming to lay flowers in the victors’ honor and to remember those who didn’t make it.

The stairway to the air

Each and every schoolchild can answer the question, wh ere the memorial is located and what it looks like. “The Mound Glory” rises up at 70,6 m. The hill itself is at 35 m. Two concrete stairways go high from bottom to the air, each of which contains 241 stairs on the way to the top. To overcome this way is to honor the memory of the whole Soviet people. The sculptural composition of 4 bayonets, coated with titanium is located on the hill. Each bayonet is the 1st, the 2nd, the 3rd Belarusian and 1st Baltic Fronts respectively. The bayonets are encircled by the ring, which has a bas-relief image of the Soviet soldiers and partisans. On the inner side of the ring is the inscription: "Hail to the Soviet army, hail to the Liberation Army!"

To visit at excursion and to pay a tribute of memory to a feat of Belarus.

You can often notice tourist coaches by the "Mound of Glory". Not only history learners come here, but all those who care about their country's past. Tourists’ paths to the "Mound of Glory" are often used, and its visiting, along with a memorial complex "Khatyn", is a part of set of excursion rounds across Belarus:

«The Mound of Glory» - one of the most majestic memorable places of Belarus.


Foreigners rightly say that we have something to be proud of. For the residents of Belarus the ascent to the "Mound of Glory" is not just overcoming obstacles, this is a way to honor their loved ones. As such remarkable monuments were built for the descendants not to forget about the great contribution of the grandfathers into peaceful life.

Compactness and laconism remind us once more that it is unnecessary to say pompous and florid words so that to remember. It is sufficient to put your heart to your work.

An endless flow of people can be noticed on 9 May at the “Mound of Glory”. They all come with flowers here to celebrate this great victory day of our people at those distant and tough years. And until kids come to the “Mound of Glory”, until tourists from all over the world come and visit festive events, the memory of past victories lives in the hearts of many generations.