Catholic church of St. Casimir in the village of Vselubyub

Catholic church of St. Casimir in the village of Vselubyub 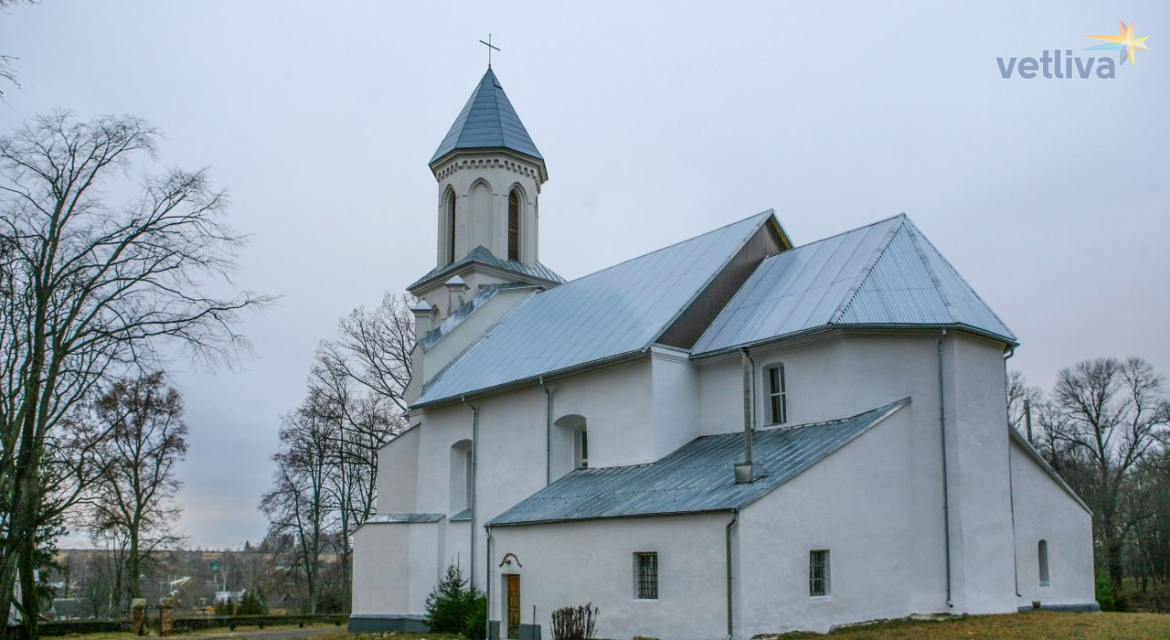 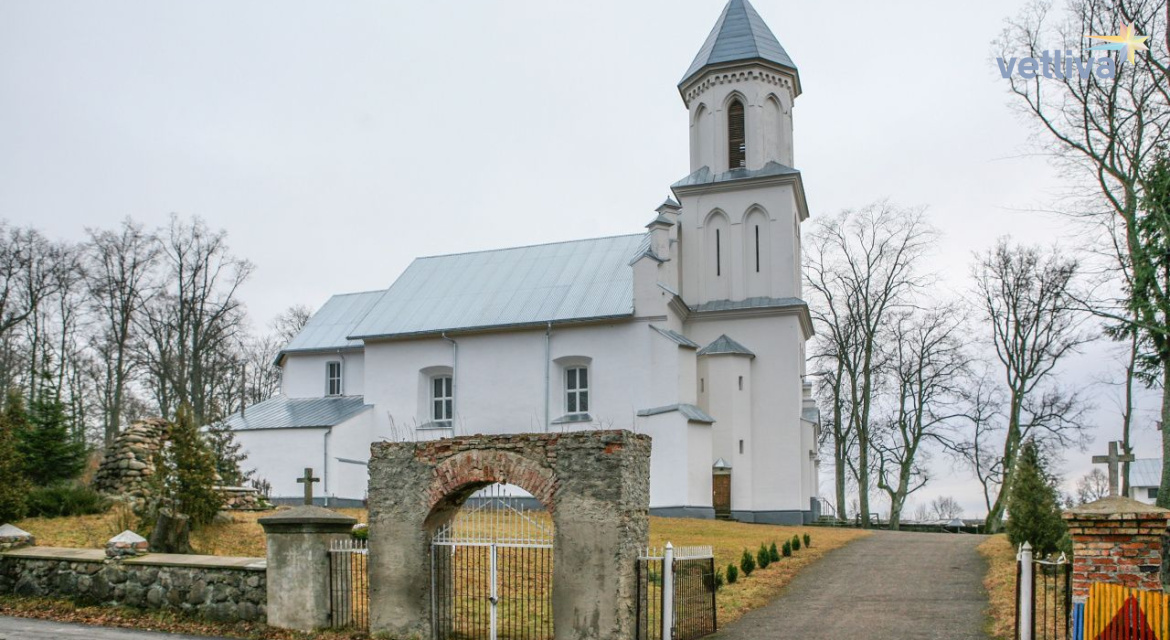 One of the most ancient Roman Catholic Churches, preserved in the Republic of Belarus, is the Catholic Church of St. Casimir, located in Vselyub village of Grodno region.

That temple was built in the early 15th century in the family nest of the famous aristocratic kind on the funds of a stableman of the Grand Duchy of Lithuania – Yan Nemir.

It should be noted that the building of the temple is made in the Gothic style; however, its architecture organically combines the achievement of original Belarusian craftsmen and Western-European school of architectural craftsmanship. The construction of the temple was a significant step in the formation of religious architecture in Belarus.

A tower in the pseudo-Gothic style was attached to that peculiar Gothic construction in the 19th century. In the 20th century, the atheists strove to destroy the Church of St. Casimir: they set a fire in the temple. However, the ancient walls of the Shrine managed to endure the attack of fire and the unappeasable atheists. The old temple had been ruined for some time. And only in 1991 its walls were restored.

If you pass round the Church on the left, you will find yourself in the old churchyard, where a family burial vault of the last owners of Vselyub village – the O'Rourke family – has been preserved to our days. Representatives of that aristocratic Irish family had served to Russian Emperors since the 18thcentury.

A beautiful park is also laid out close to this Catholic Church. The park perfectly combines the features of both French and English landscape design. This park has been here since the 19th century, it was a part of the adjoining territory which belonged to the O’Rourke family.

Nowadays the church looks both majestic and modest. If you walk a little farther, it is possible to see the so-called plebania (a priest’s house). In spite of the fact that that construction was built in the early 20th century, its architecture goes well together with the Catholic Church.

As for the Catholic Church of St. Casimir itself, its external appearance is quite ascetic – long stretching lines peculiar to the Gothic style, lancet windows. You can select only one decoration – molding on the massive columns and capitals, as well as a forged openworked decoration on the main gates.

The interior of the Church is also modest. Along with the image of St. Casimir, there are icons of Sts. Mary and Jesus in the altar. The columns are decorated with paintings on religious themes. It is worth noting that, like in many ancient Catholic Churches, here is the oldest brass organ on the choirs.

The Catholic Church of St. Casimir in Vselyub village attracts with its ancient history not only travelers but also pilgrims who come here from various corners of the Earth to bow down before the Saints.