The historical-cultural complex “The Stalin Line”

The historical-cultural complex “The Stalin Line” 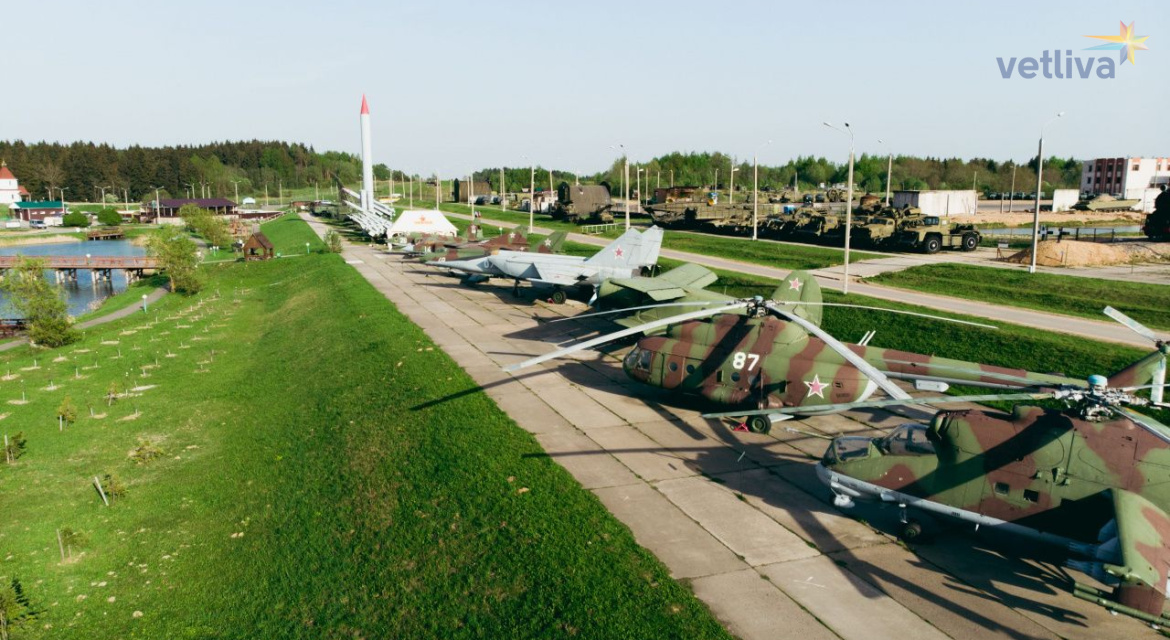 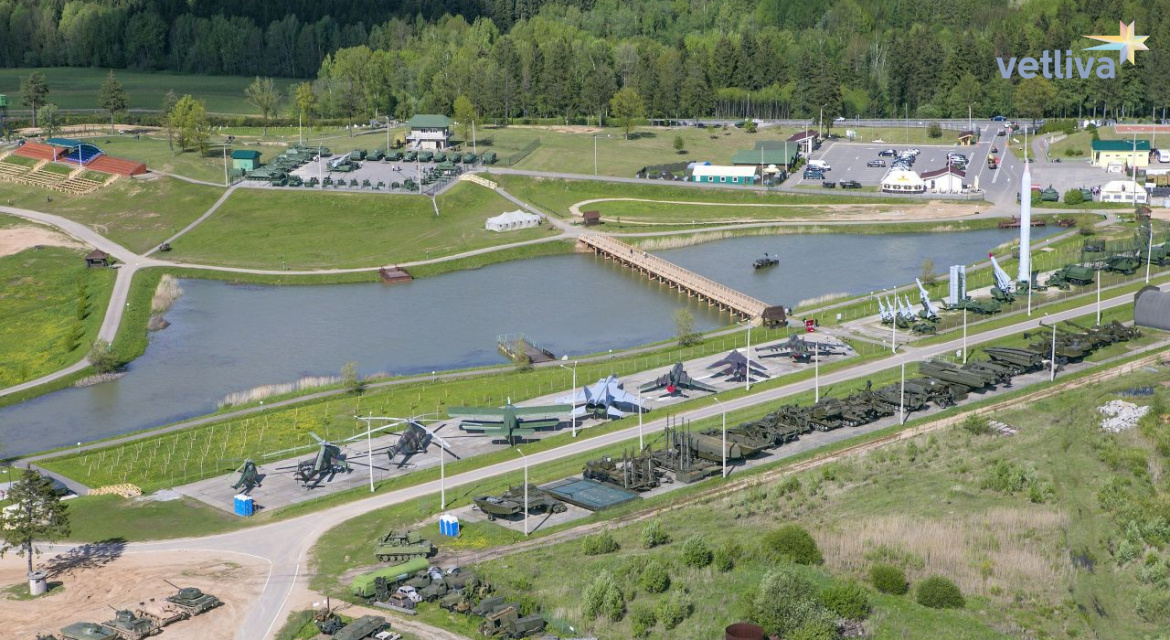 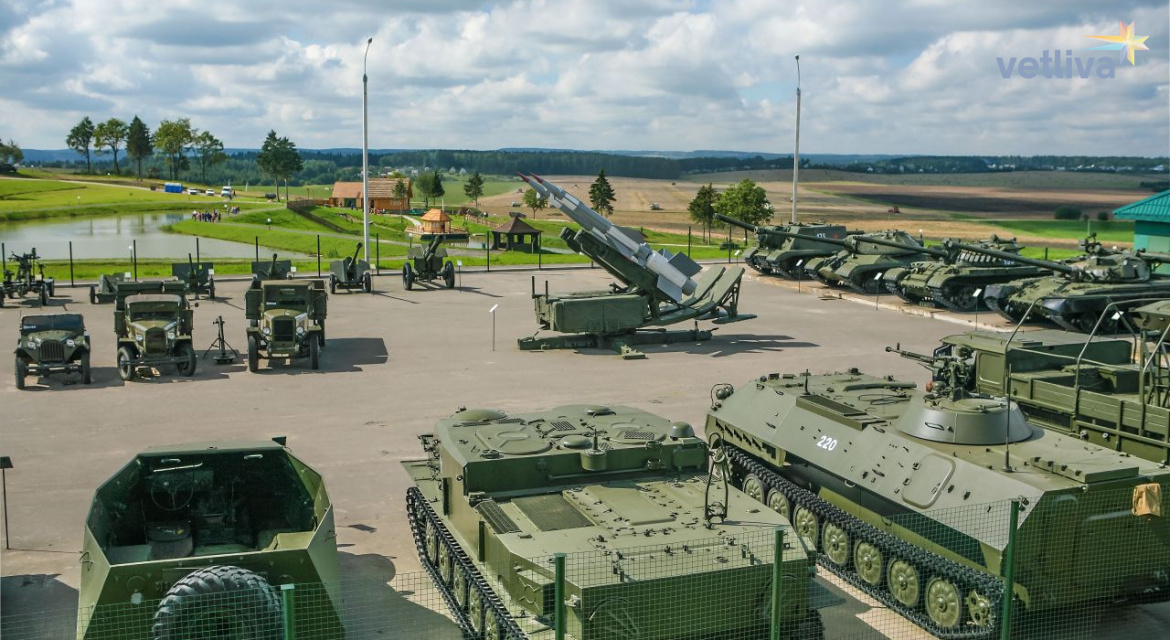 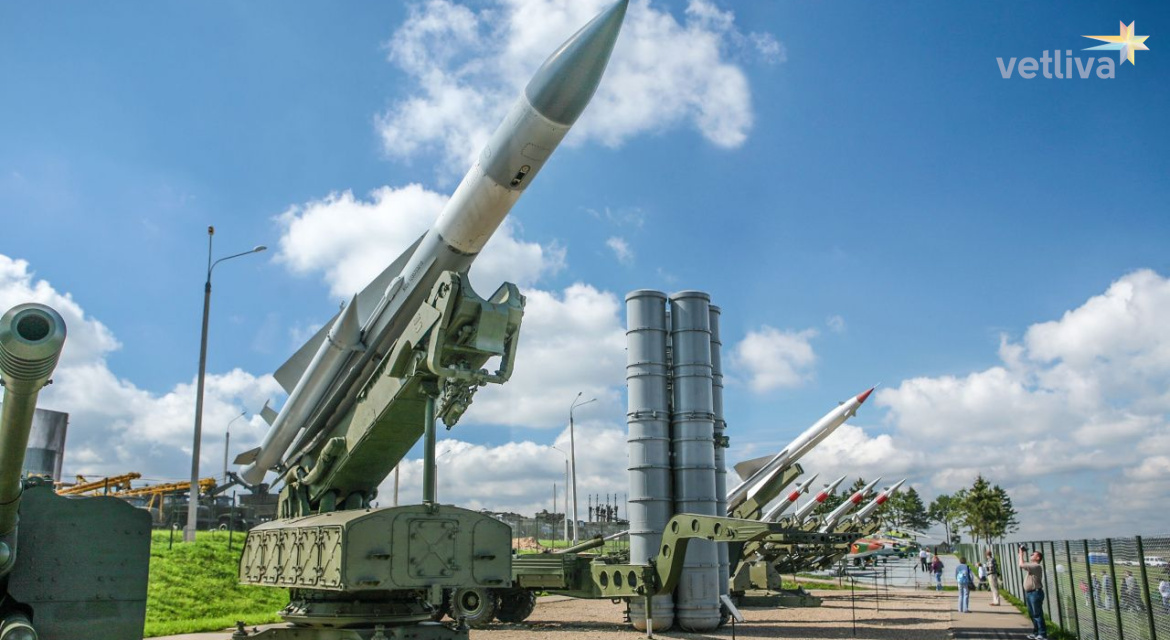 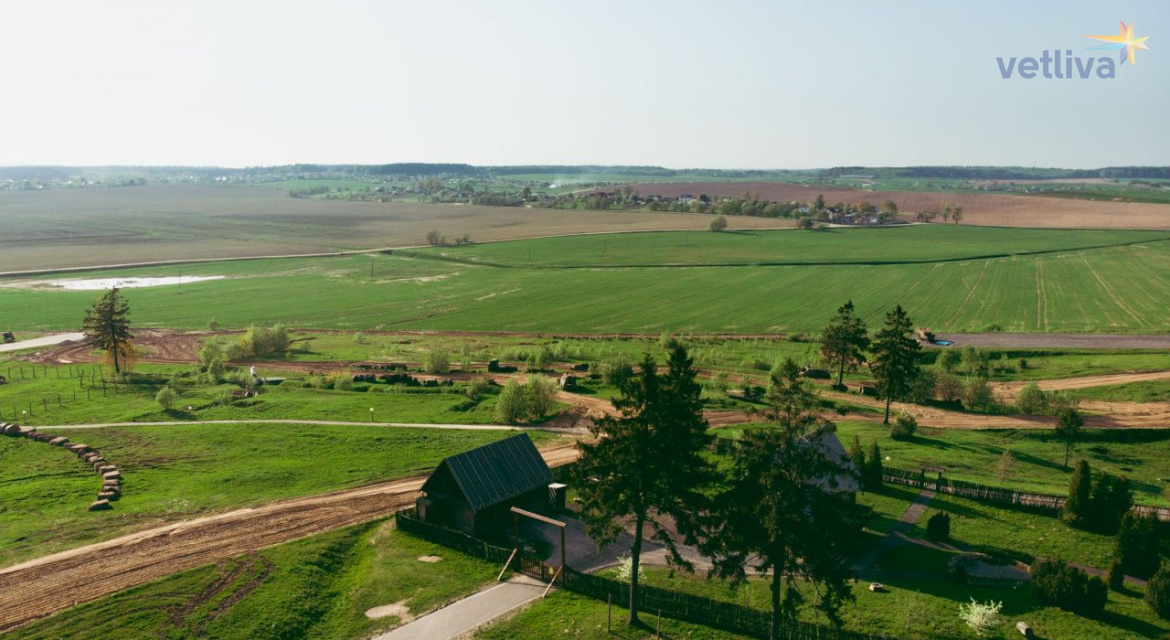 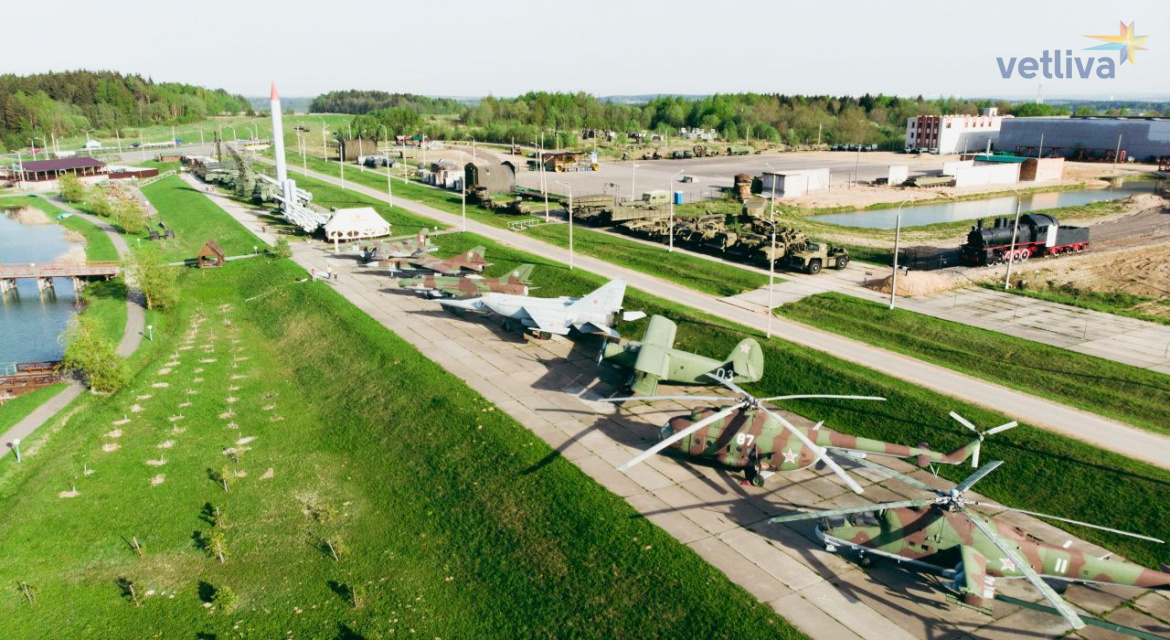 The cultural historical association under the name of “The Stalin Line” is located on the territory of Loshany village of Minsk region. It is an original defensive complex that was opened in commemoration of the 60th anniversary of Victory in the World War II with the help of the charitable foundation called “Memory of Afghanistan”.

Opening of the "Stalin Line" in Belarus

The opening of this association was held on June 30, 2005 and it is a military-historical open-air gallery. This Museum occupies quite a huge area, about 26 hectares. Here is the largest exhibition of military equipment, artillery, weapons and aircraft. Also there is concentrated a rare collection of German, Polish and Russian armored turrets which have been saved since the World War I.

The basic composition of this Museum is the so-called permanent fire positions – they are defensive emplacements. In the gallery “The Stalin Line” was revived a company sector, two machine-gun emplacements and an observation point. Also here was created a projection of the area, a complete system of trenches and buildings of that time. It should be noted that in the Soviet Union this system of defensive buildings was not called “The Stalin Line”. This name was given by the foreign press, as later it became clear, by the German one.

The uniqueness of the complex near Minsk "Stalin's Line"


The cultural-historical complex “The Stalin Line” situated near Minsk is unique because all its exhibits are original, on most of which there are prints of shells, bullets and shell splinters. You can touch every featured item. Because not every museum gives visitors such an opportunity. A curious fact is that the local guides are dressed in the Red Army uniform of commanders and fighters. Every visitor of the Museum at will may see any exhibit fr om the inside, take up weapons of war, thereby feeling themselves a true defender of the Fatherland.

“The Stalin Line” attracts both experts in the field of military equipment, and ordinary travelers. The first ones supplement their knowledge, while the others gain incomparable experience.

The distinctive feature of the historical-cultural complex under the name “The Stalin Line” is considered the fact that the true events of the past years are revived in renovations throughout the whole territory. Here are shown in details battles that took place on the territory Minsk fortified region in June of 1941.

A huge number of such activities are carried out with the participation of military artillery and aircraft.

“The Stalin Line” is an excellent place for family holidays


“The Stalin Line” is considered not only a historical-cultural complex under the peaceful sky, but also is a perfect place for a family holiday. On the territory of this complex is located a lake, where you can enjoy a ride on boats, catamarans or jet skis.

Both adults and children are given the opportunity to try themselves in a shooting gallery, and the most courageous have an opportunity to experience the authentic weapons from the war time.

The cultural historical complex “The Stalin Line” is considered a place of cultural family holiday in the Republic of Belarus.

“The Stalin Line” is not the only unusual museum in Minsk. We advise you to go for excursion in the Museum of Miniatures of Sights of Belarus "Country Mini" - such architectural monuments of our country you have not yet seen! In addition, many other unique museums are located in Minsk: