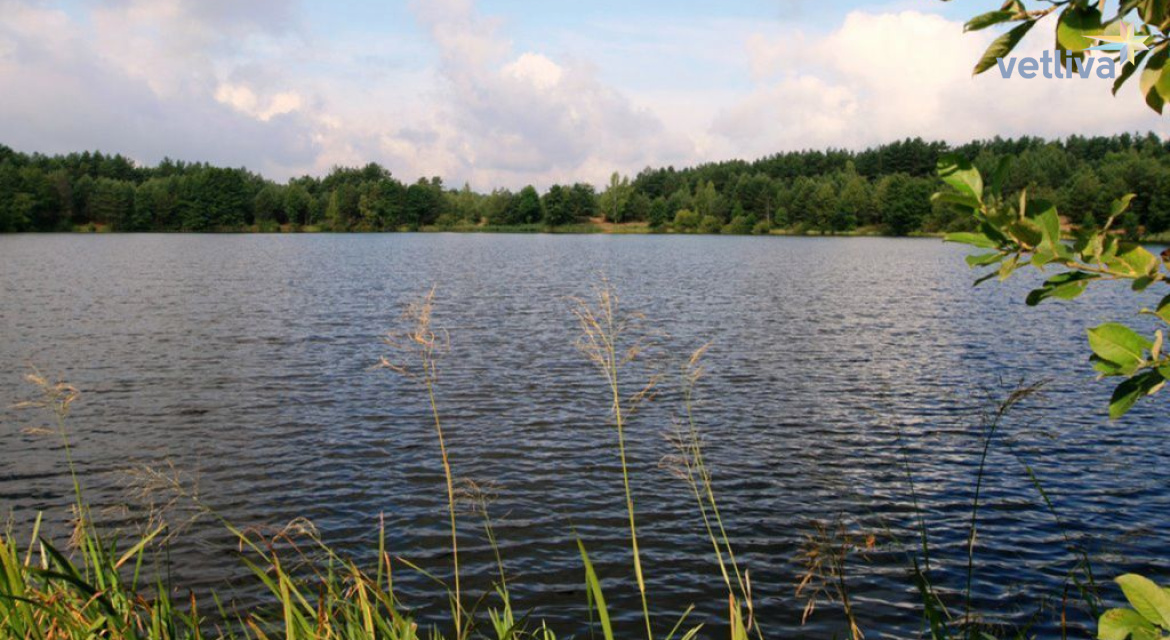 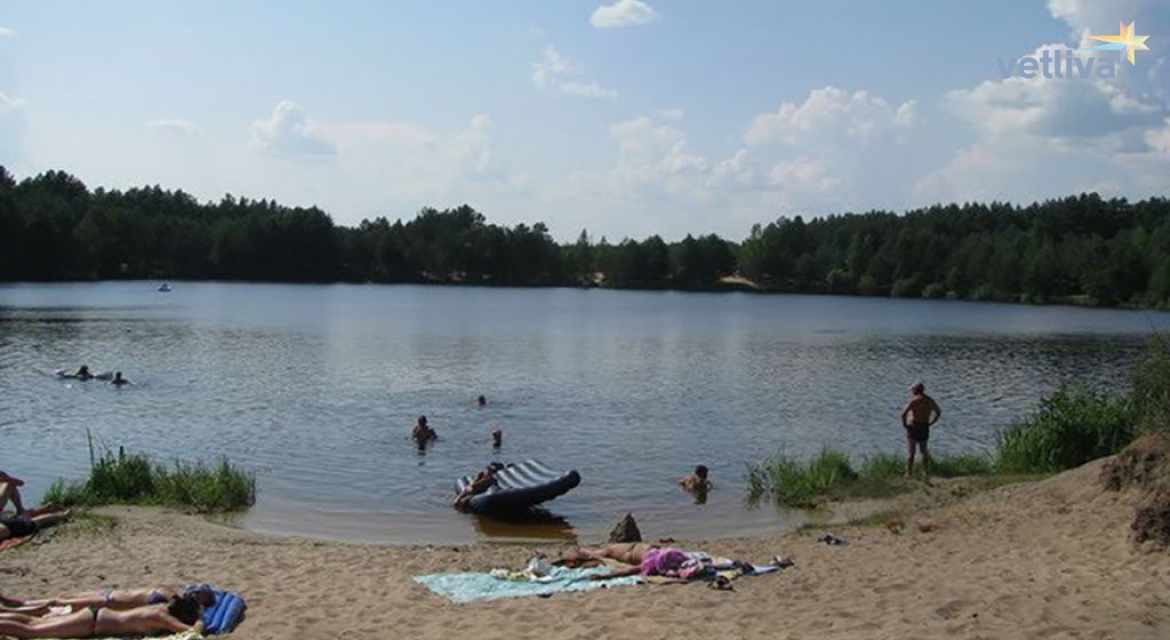 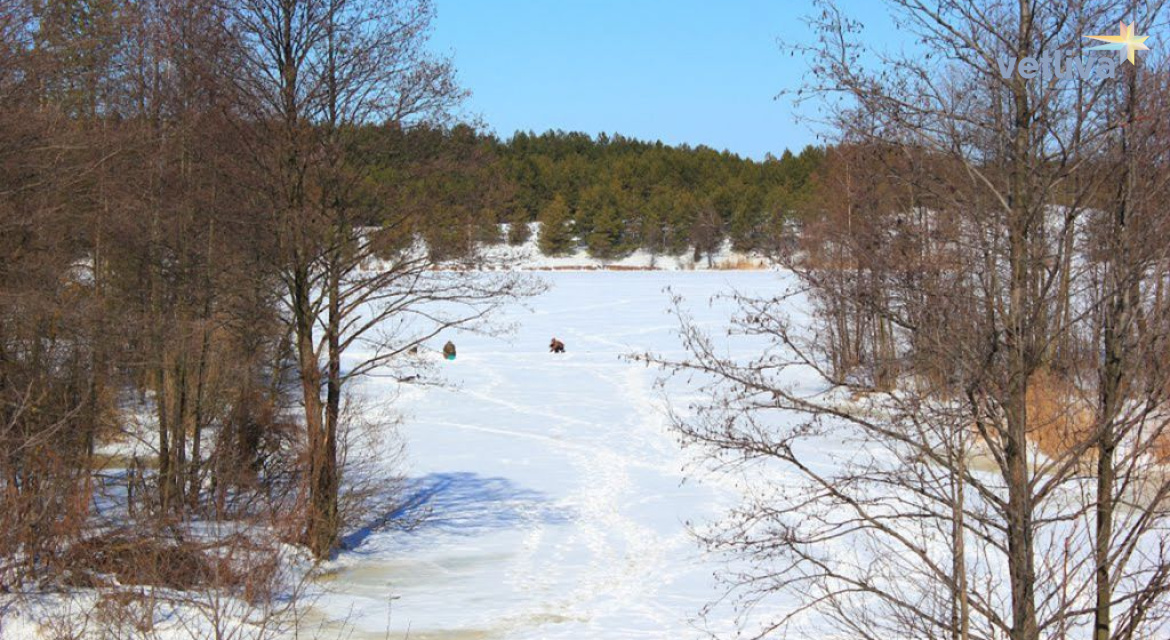 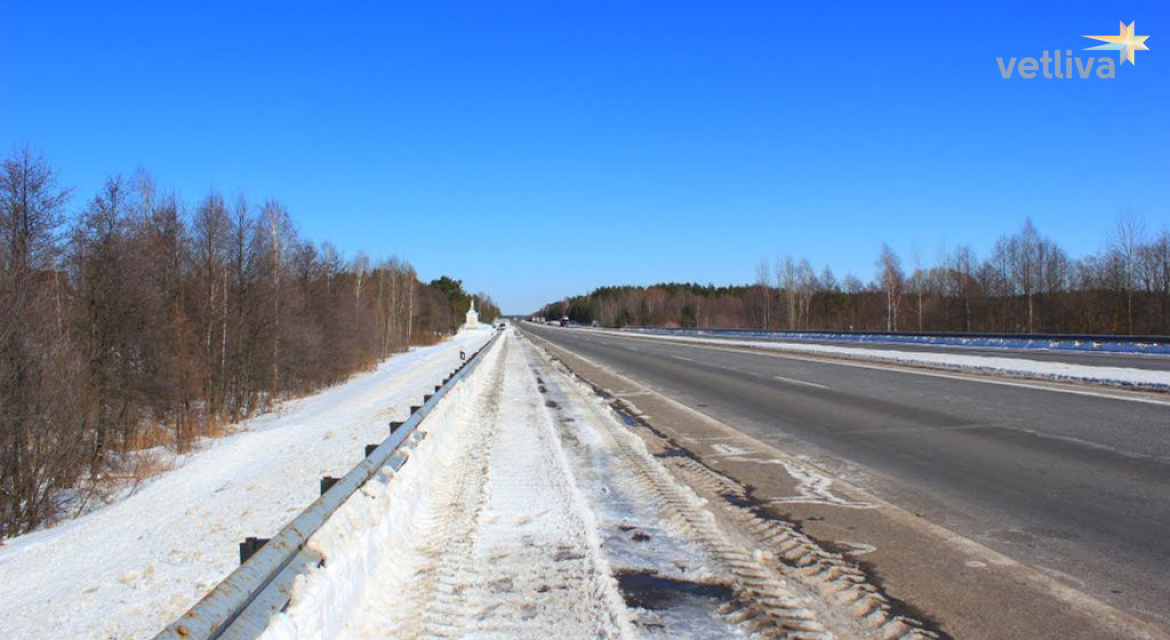 A picturesque corner, called Chemelovskoe reservoir, is located in the northern part of Brest region. It is one of the popular places of recreation and fishing in Ivatsevichi district.

Ivatsevichi district is one of the largest districts in Brest region and is divided into three areas: Kossovo, Byten and Telekhany. According to the legend, the name of Telekhany settlement derives fr om the words "corpse of Khan", in honor of the famous Khan Attila, buried on the "Bald Mountain". In the XVIII century, the village became famous due to the earthenware factory wh ere friezes, vases, sculptures were made. At the same time, a monument of hydraulic engineering was built – the Oginsky channel, which was destroyed during the First World War and now it is a popular tourist attraction of Telekhany district. While functioning, the Oginsky channel connected the river Yaselda and the river Shchara that impounds Chemelovskoe reservoir. The artificial lake was created in 1954 to develop fishery. It is 1.8 meters deep and covers 1.26 square kilometers. Coming here, you may catch pike, gudgeon, perch, or bream. Also, you can just relax, breathe in fresh air, enjoy beautiful landscapes. The reservoir is surrounded by reeds and bushes.

In addition to Chemelovskoe reservoir, more than 10 lakes are located in Ivatsevichi district, Vygonoschanskoe is the largest one in Polesye, especially rich in fish! You should grab a fishing rod and try to catch perch, rudd, carp, crucian carp or big pike. You need to buy a special ticket for fishing. “Vygonoshchanskoe” reserve includes Vygonoshchanskoe and Bobrovichskoe lakes, swamps and forests. The reserve is the unique natural area, located on the Black-Baltic Sea watershed.

It is interesting to visit the palace of Puslovsky in Kossovo. The palace was built in 1838 by Vandalin Puslovsky in order to hold celebrations and festivities. There are 12 neo-Gothic towers, symbolizing the months of the year, 132 rooms, several luxurious halls for celebrations, card games, music: White Hall, Black, Pink hall and great hall. According to the legend, the great hall had heated floors and there was an aquarium with fish under glass floor... Nowadays, restoration works are being conducted in the palace, and it is still attracting travelers from different countries. Also, there are St. Antony Church and Holy Trinity Catholic Church in Kossovo.