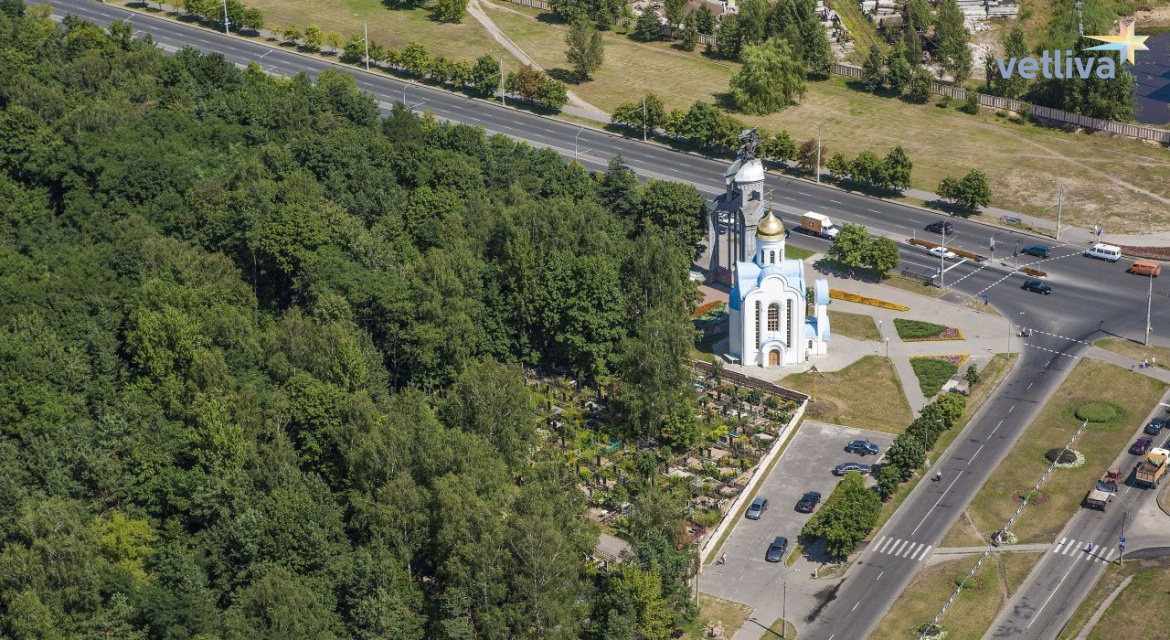 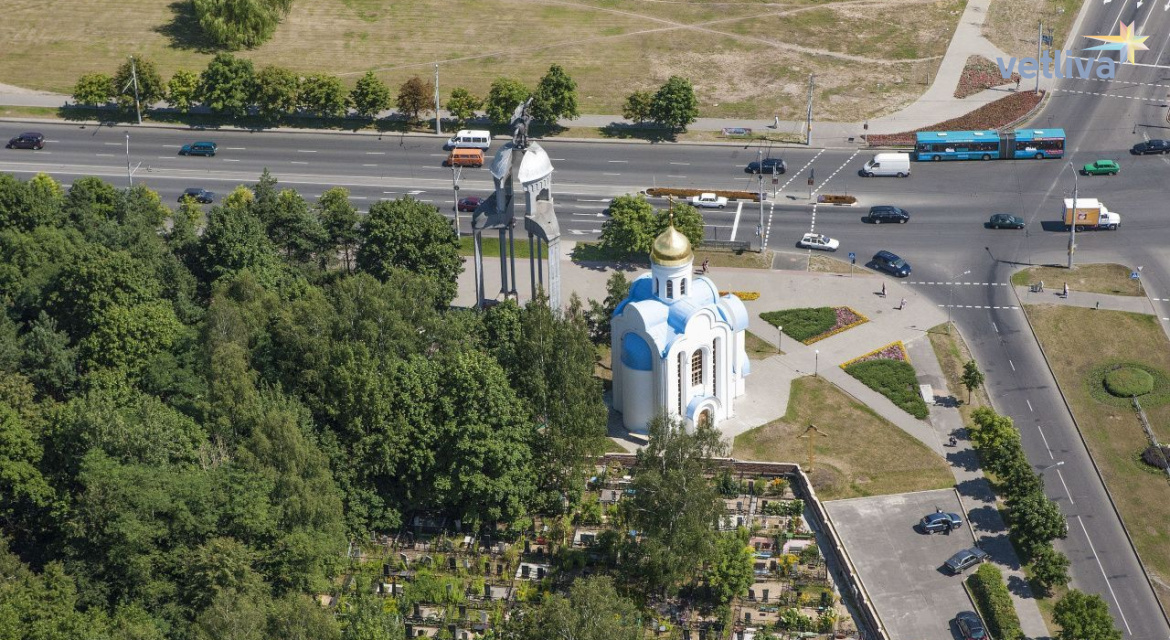 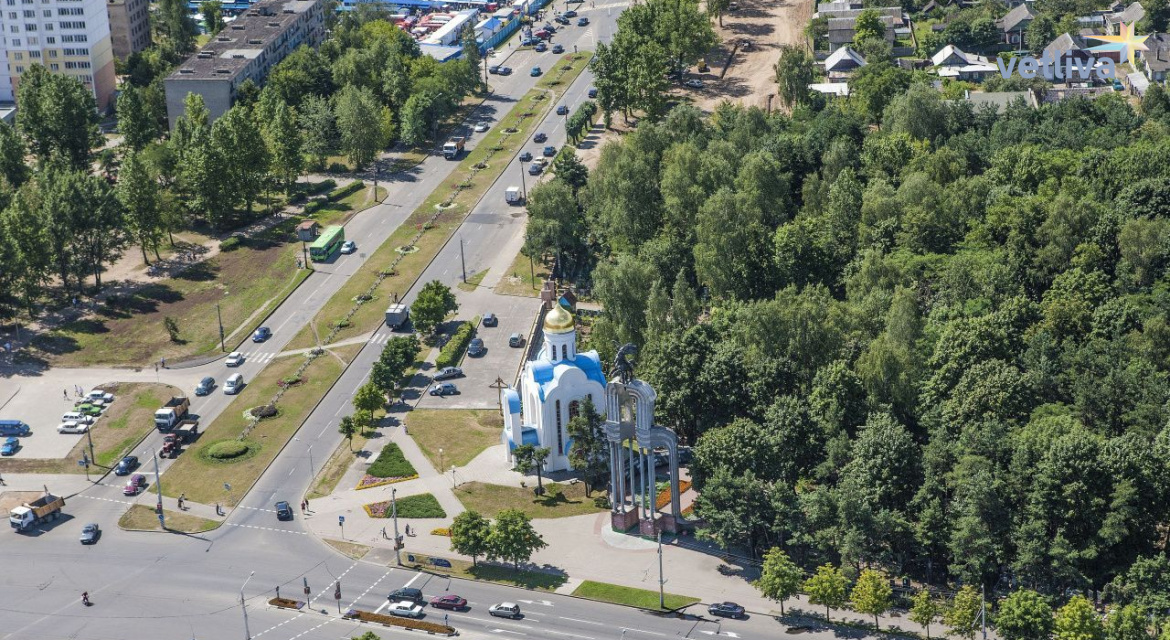 The beautiful cultured city of Bobruisk received wide popularity after the release of the book “The Golden calf”. In 2012 a bronze sculpture in honor of one of the central characters, Shura Balaganov, was set in the city. The unofficial symbol of the city is a beaver, whose monument is in two places. A bronze beaver – a fashion representative of the bourgeoisie – is in front of the city market and next to him, literally a district away, a beaver, created of papier-mache sits on the bench. The historical-cultural heritage of Bobruisk numbers over 300 monuments of architecture, art, history, and a part of them is included in the State list of historical values of the Republic.

One of the notable religious monuments of Bobruisk is the Chapel “Consolation of All the Afflicted” of the icon of the Mother of God, opened its doors in May, 2001. In the same year the Archbishop of Mogilev and Mstislavl Maksim consecrated Bobruisk Shrine, and year later bells were also consecrated.

The Chapel of the icon of the Mother of God in Bobruisk differs from many other Belarusian chapels for its grandeur and decoration, resembling for its external and internal appearance a church rather than a chapel. Because of the height of the building, the construction has been stopped several times by the local authorities, as the chapel is higher than a nearby standing equestrian statue led by St. George the Victorious.

The Chapel “Consolation of All the Afflicted” of the icon of the Mother of God is a white-snow many-arched building, crowned with a golden dome. Entering inside you will be able to see the icon of the Virgin Mary of the same name with an amazing miraculous power. The image of the Mother of God, depicted in the icon, is especially revered and loved by people. The Virgin Mary holds a baby and above them in the clouds is the Lord of Hosts. It is worth noting that in the World there are many variants of depicting the icon “Consolation of All the Afflicted”. But the composition remains unchanged – the Virgin Mary with a baby is surrounded by grieving people, oppressed by diseases, misery, but, nevertheless, creating unselfish goodness...