The former Holy Cross Church in the town of Uzda

The former Holy Cross Church in the town of Uzda 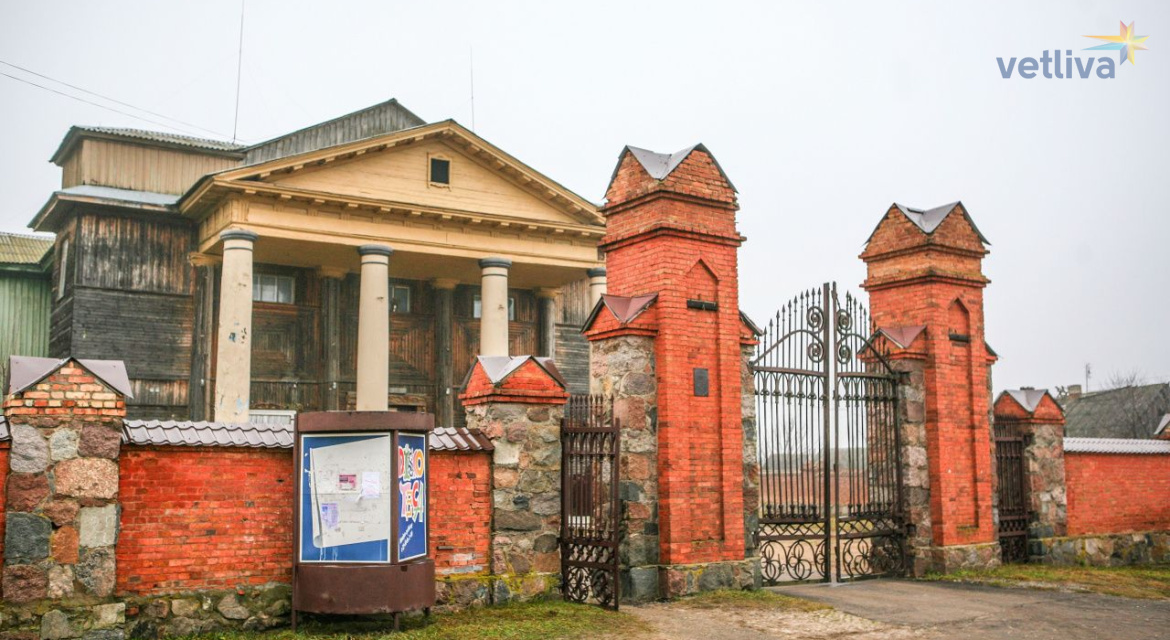 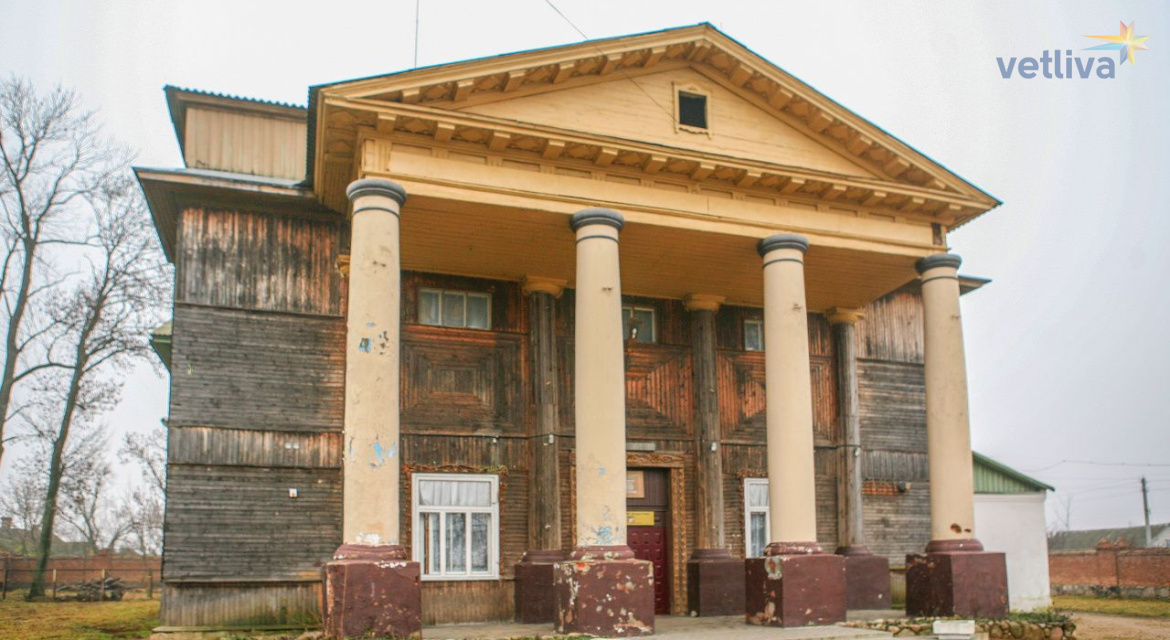 There is a very interesting historical sight in the small town of Uzda, located in Minsk region, which attracts tourists not only from all over Belarus, but also from neighboring countries.

The building of the former Holy Cross Church can’t be overlooked: the structure, which still has the name of the Holy Cross Church, dates back to 1798. In those days the church was called to serve as a shelter for believers. Now the building does not have religious orientation. A fence of bricks with entrance gates, as well as majestic columns and remaining parts of brickwork keep the only remembrance of the fact that the church once was a parish for believers. By the way, the entrance gates are inherent in all classical churches.

The church was erected in the late 18th century, as a typical building in the classicism style. It is located on 534 sq. m. area. You can find a hall with a capacity of up to 240 people on the ground floor. A wardrobe and warehouses are located here too. On the second floor there is a foyer and 7 offices. The building has all the necessary communications: there is electricity, heating, the building is also equipped with running water and sewerage. By the way, a few years ago the historical building of the Holy Cross Church was put on an online auction: Uzdensky regional executive committee asked $ 13 thousand for its rent.

During the Soviet period, this architectural monument in the Neo-Gothic style was transformed into the House of Culture of Uzda district like many other religious buildings. There is a brick fence, and a stone apse managed to be kept in the back yard. About ten years ago loud music could be heard in the House of Culture every weekend - discos were constantly held here. However, the former church is over 200 years old, therefore, due to the building’s dilapidation, the festivities in the building had to be canceled.

As it has already been mentioned, the historical building of the former church was given to the House of Culture, but the temple itself was moved to a new building on Sovetskaya street. Therefore, it can be safely asserted that Uzda did not remain without a sacred place, famous all over Belarus. Though, the new building is dated to the early 20th century and resembles a classical religious institution. A white building with blue domes is a shelter for all believers, both on holidays and on weekdays.

Although more than two centuries have passed, the architecture of the former church building has preserved to this day. At the entrance visitors are greeted by massive brick gates, looking directly at the monument of V.I. Lenin. Certainly, the building requires restoration work in some places, but the natural weariness gives the characteristic antiquity and the value to the whole structure. A sign "Historical and cultural value" hangs on the building, located in the historical part of the city.

If you go further along Sovetskaya Street, then, in addition to the Holy Cross Church, you can see the Catholic cemetery, where the famous tomb of the Zawishas is located, which resembles a large Egyptian pyramid.