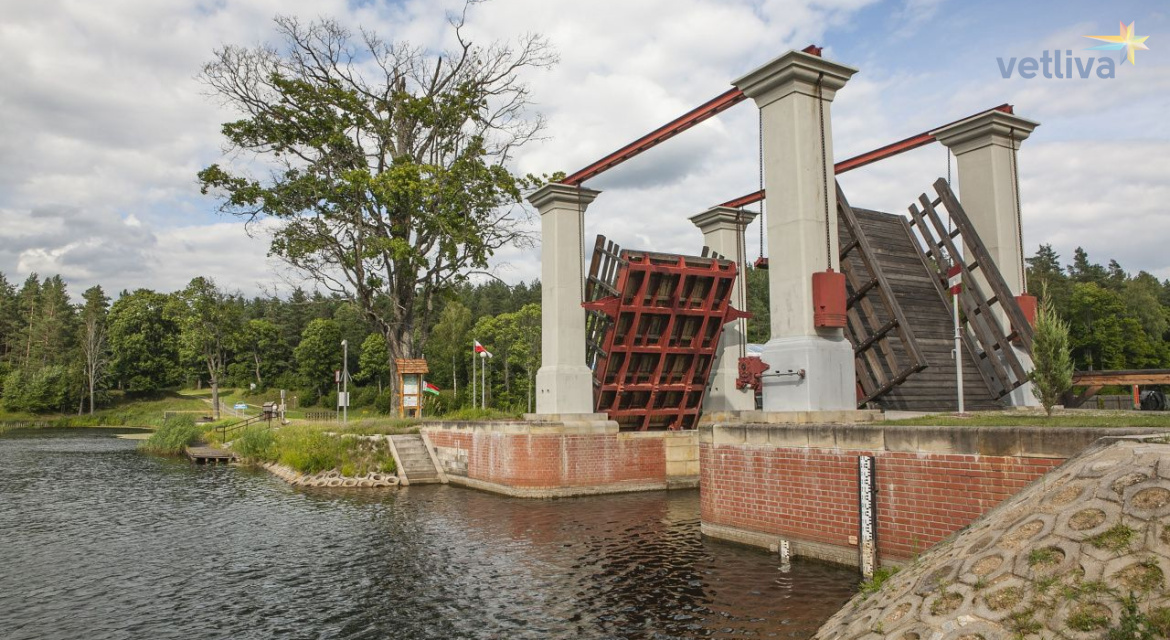 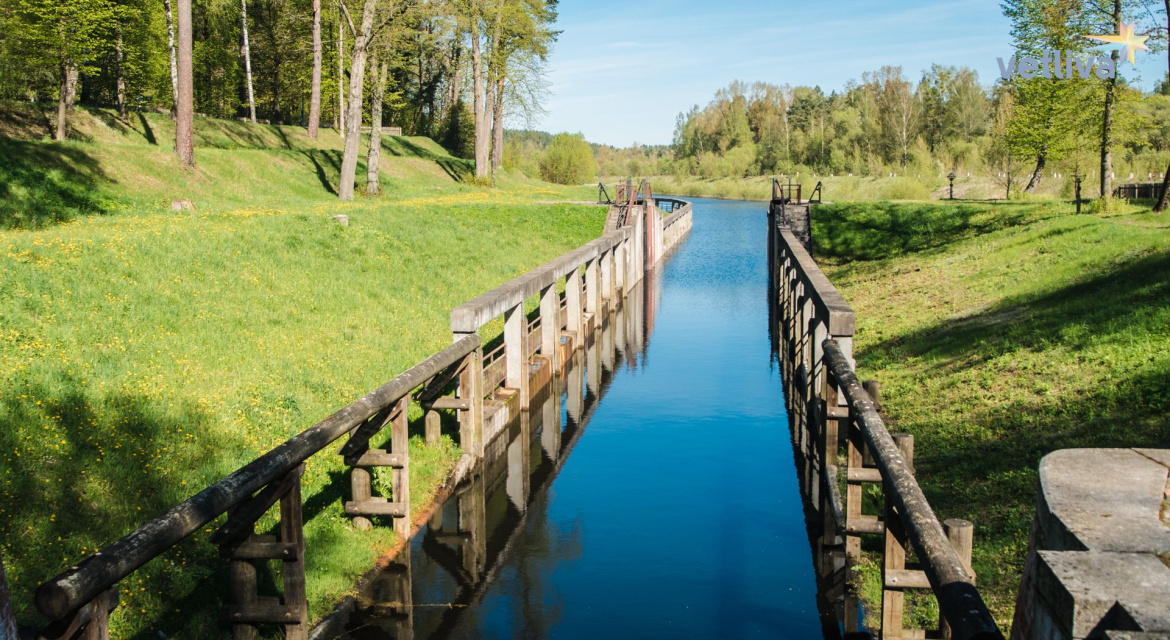 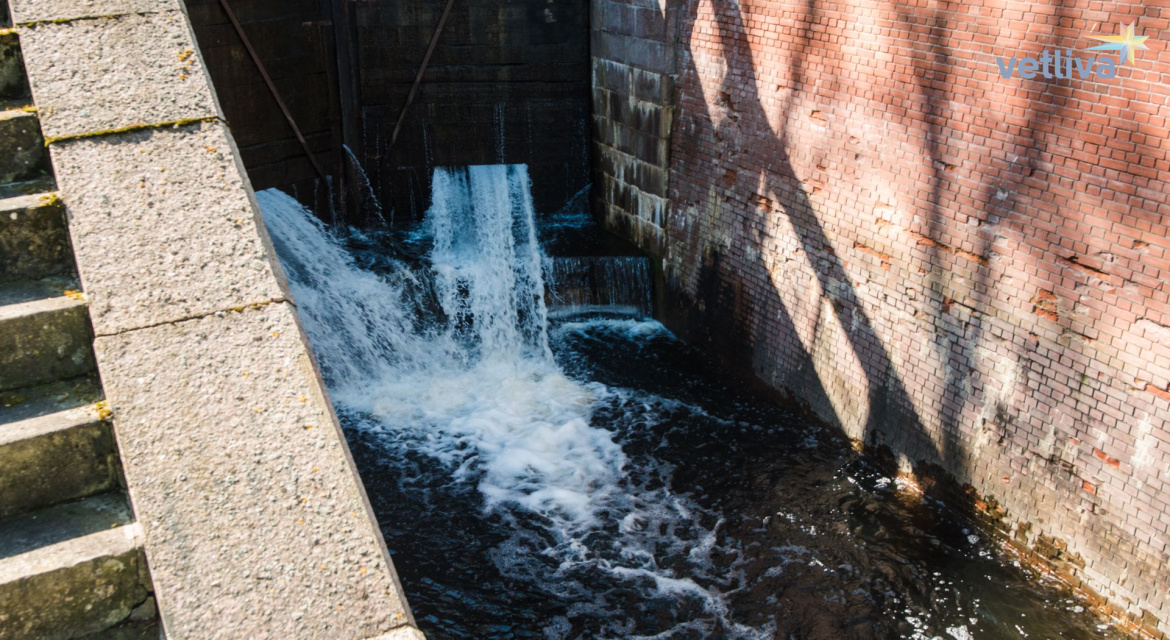 Augustow canal is one of the most unique sights of Belarus. There are only two canals like Augustow Canal in the world that run through the territory of the United Kingdom and Sweden. Therefore, Belarusian people are proud of the fact that the Augustow Canal, which is more than one hundred kilometers total length, flows through the territory of Belarus. By originality of thought, the complexity of structures, construction of grandeur and the beauty of landscapes, Augustow Canal is a majestic monument of bygone era.

The history of the creation of the Augustow canal in Grodno.


Those days, the canal had the main task: to provide a direct link between the two major rivers, the Vistula and the Neman, to open the access to the Black Sea on the one hand, and to the Baltic Sea on the other hand. The idea of ​​creating such a canal had been planned for many centuries, but could be fully realized only in the 19th century. Leading experts of engineering under the leadership of Ignatius Prondzinsky were engaged in canal project documentation. When the canal project was approved at the highest state level by the Emperor himself, a large-scale construction began, stretching for fifteen years. Though Augustow Canal didn’t become in demand as a transport route, because railways developed rapidly and water transport became out of business. Therefore Augustow Canal began to be used as a significant tourist site: one could walk along it on foot or on horseback, admiring the colorful landscapes of its stunning beauty.

During the First World War the canal suffered greatly, but in the intervals between wars tourism flourished there: wheel steamers slowly floated along the canal, as well as kayaks, luxury yacht-clubs offered their services and the original "Sea Festival" welcomed its guests. The Second World War influenced the Augustow Canal as well, but after its end the canal was restored as soon as possible.

The excursions to the Augustow canal in Grodno.

Now the Belarusian part of the canal, which is over twenty kilometers long and runs through the picturesque places of Grodno, is completely restored. Here everything works smoothly, starting with the waterworks and gateways and ending with massive columns and pretty bridges. Augustow Canal is perfect not only for water tourism but also for hiking.

Regularly it attracts thousands of people who want to go on the boat "Neman" and take a walk, deeply breathing in the pure air of these places. During long walks one will necessarily notice a huge number of towns of historical and cultural value, which will be nice to admire. There is also a cozy “Keeper’s house” and canal museum on the site of an old pub with photos of those years, yellowed routing schemes and household items of people lived here once. On the route of the ship there is also Sopotskin town that can boast of a beautiful Catholic church, old chapels and ancient churchyard, where the Jews were buried. The village Svyatsk will gladly show Volovich majestic palace, built by the Italian visitors. Near the canal you will certainly find a favorite agro-tourist complex "Korobchitsy" ...

These sights are included in the program of excursions with a visit to Grodno.


Augustow Canal is a place worth visiting by all connoisseurs!