How to cross the border in ten minutes?

How to cross the border in ten minutes?

All of us have repeatedly heard that fr om the beginning of 2017 the decree of visa-free entry to Belarus came into effect, which allowed citizens of more than 80 countries of the world to stay on the territory of our country without a visa for five days.

For Belarusians, more and more countries are opening up this possibility too. For example, back in 2015, citizens of our country were already able to visit Israel without a visa. 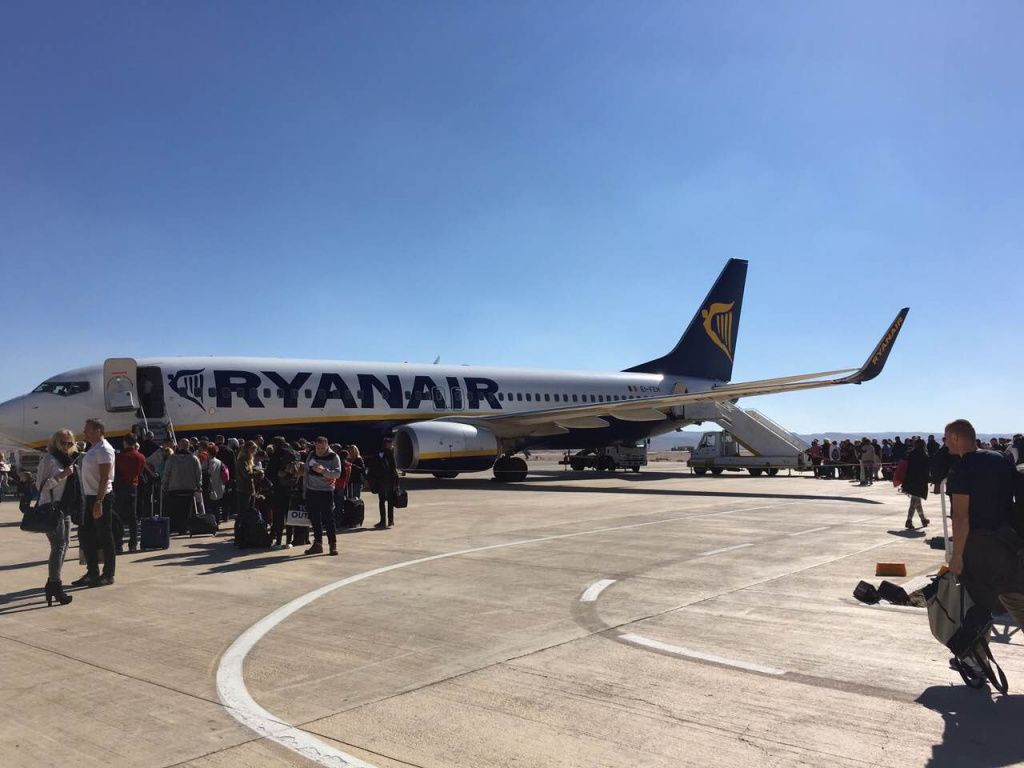 Vetliva decided to compare how the visa-free regime works for tourists in Belarus and for the Belarusians who travel to other countries. We prepared a list of questions and chose two people, one of whom visited Israel in 2017 without a visa, and the other visited Belarus.

Usually everyone is interested in how long you need to pass the border, the queue, the list of documents, the questions they could be asked when entering the country and the problems that may arise.

We started with Belarus. Alexander Gordeyev, the citizen of England was so kind to answer our questions, he arrived to Belarus without a visa in March 2017.

VETLIVA: Alexander, could you tell our web-site why you visited our country?

Alexander: I live in England and travel a lot. 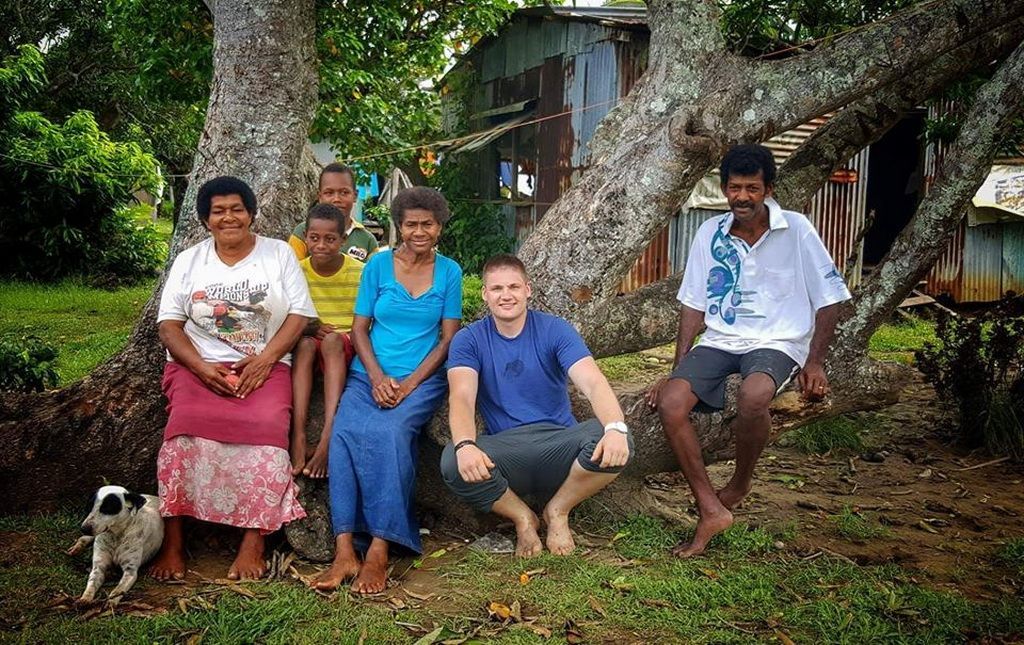 Alexander: My friends invited me to the wedding in Belarus.

VETLIVA: Did you know about the visa-free entry to Belarus?

Alexander: When my friends called me, I was just making my round-the-world trip, was at that moment in India and knew nothing about the visa-free entry. I was pleasantly surprised by this news, because before that, when I had to make the visa to Belarus, I had to be physically in England.

VETLIVA: How do you rate the level of service at Minsk airport, after all,  it recently got into the TOP-10 of the most punctual airports in the world?

Alexander: I flew to Minsk with a transfer through Baku. The organization of the airport in Minsk is very good: I quickly received my luggage and went to the passport control. Speaking Russian language helps a lot when you ask questions to the staff. I was worried about the issue of  the compulsory medical insurance, but it turned out that it could be done in a couple of minutes right there and just for a couple of Euros. Since only our plane arrived, there was no queue.

VETLIVA:  What advice can you give to a traveler who wants to cross the border quickly?

Alexander: In fact, to pass the passport control quickly you do not need a lot of documents - medical insurance, hotel reservation or residence address with the possibility of calling the inviting person, a round ticket and money 5 days’ stay. When it was my turn, they smiled at me and were very friendly, reminded on what date it is necessary to fly out of Belarus, put a stamp on my passport and wished a good rest. Any visa fr om the date of entry is measured in days, and not in twenty-four hours, so I was sure that I correctly purchased a return ticket. All this took just 2 minutes. Of course, during crossing the border, most likely the fact that I was an English citizen probably influenced the time of crossing, as well as I was not even asked about the address of residence. At the same time, tourists from the countries of the former USSR had a more rigorous approach with more strict questions about the address and the money. But in fact it works like this not only in Minsk.

And now we'll just see how it happens in other countries, specifically, in Israel. The interview was arranged with the citizen of Belarus Konstantin, who in January visited the Holy Land with his family with the same purpose as Alexander – he was invited to the wedding. 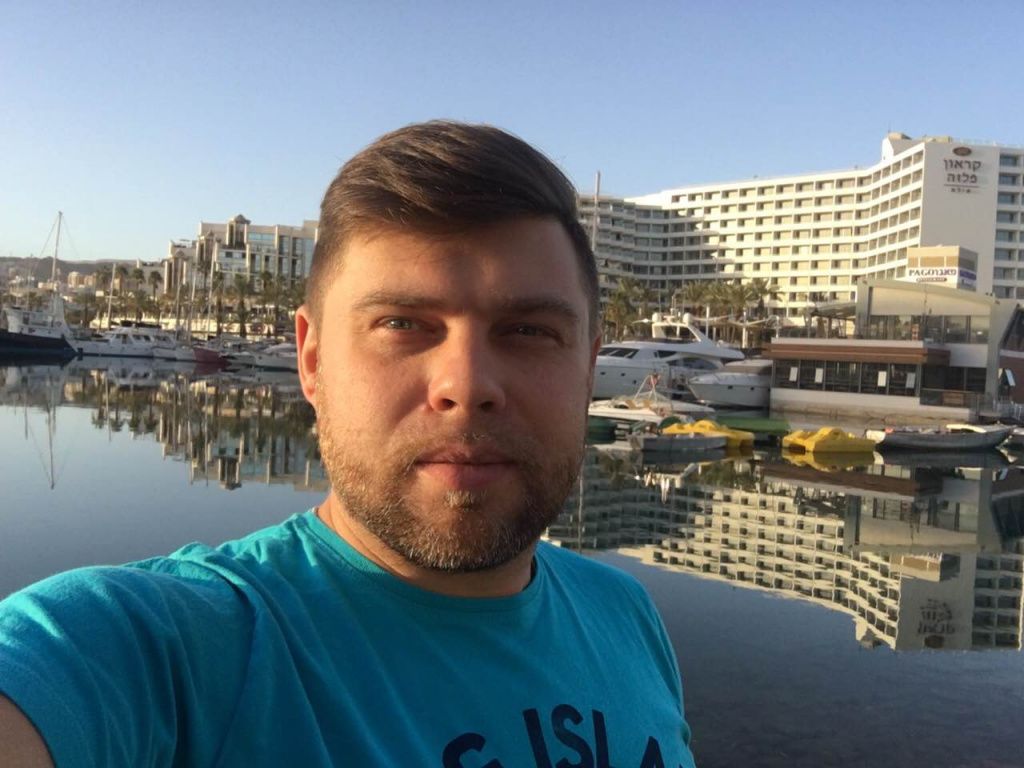 VETLIVA: Konstantin, was it the first time you visited Israel? And what can you tell our portal about the service at the airport, wh ere you had arrived?

Konstantin: It’s not my first visit to Israel, but without a visa it was for the first time. We flew from Krakow to Uvda airport near Eilat. This is a former military airport, quite small. There was a queue, but it moved quickly enough, several border guards worked. Those who are not citizens of Israel, are put in a separate queue.

VETLIVA: How much time did you spend at the passport control and what questions were you asked?

Konstantin: We passed passport control for quite a long time. At first, the border guards were trying to find out whether Belarus was on the list of visa-free countries, and then they began to check the documents and ask questions. They asked whether we had been in Israel before, what was the purpose of our visit, wh ere we planned to stop, at whose expense we traveled and whether there were tickets back.

VETLIVA: Were you asked for any documents, except for the passport?

Konstantin: We were only asked for passports, probably because we were not in Israel for the first time, but they can ask for a reservation of accommodation, availability of money for a trip and a ticket for the return journey or a contact phone  number of the person you are traveling to.

VETLIVA: Is health insurance a compulsory document for entering Israel?

Konstantin: No, no one at the airport asks for insurance, but considering that medicine is very expensive in Israel, it is advisable to have it with you.

The story showed that the new law already works and has been integrated into life quite quickly. It means that our country became more open for the world.