Belarus is situated at the crossroads between East and West. And if a fascinating journey you have linked with the highway, then why not to come to Belarus on your own car. You will be pleasantly surprised by the quality of the roads. In your journey you can admire the beautiful nature from the windows.

In Belarus all the roads have right-hand traffic. Also there are road signs and traffic rules of the international sample. There are certain requirements for drivers entering the territory of the Republic of Belarus.

It is important to know that in 2013 the country has a national electronic system of charging tolls on toll roads named BelToll. This allows road users to pay fares without stopping the vehicles in the collection of payment.

The territory of Belarus is crossed by two TRANS European transport corridors: the number II (East – West) and number IX (North – South) with a branch IX. 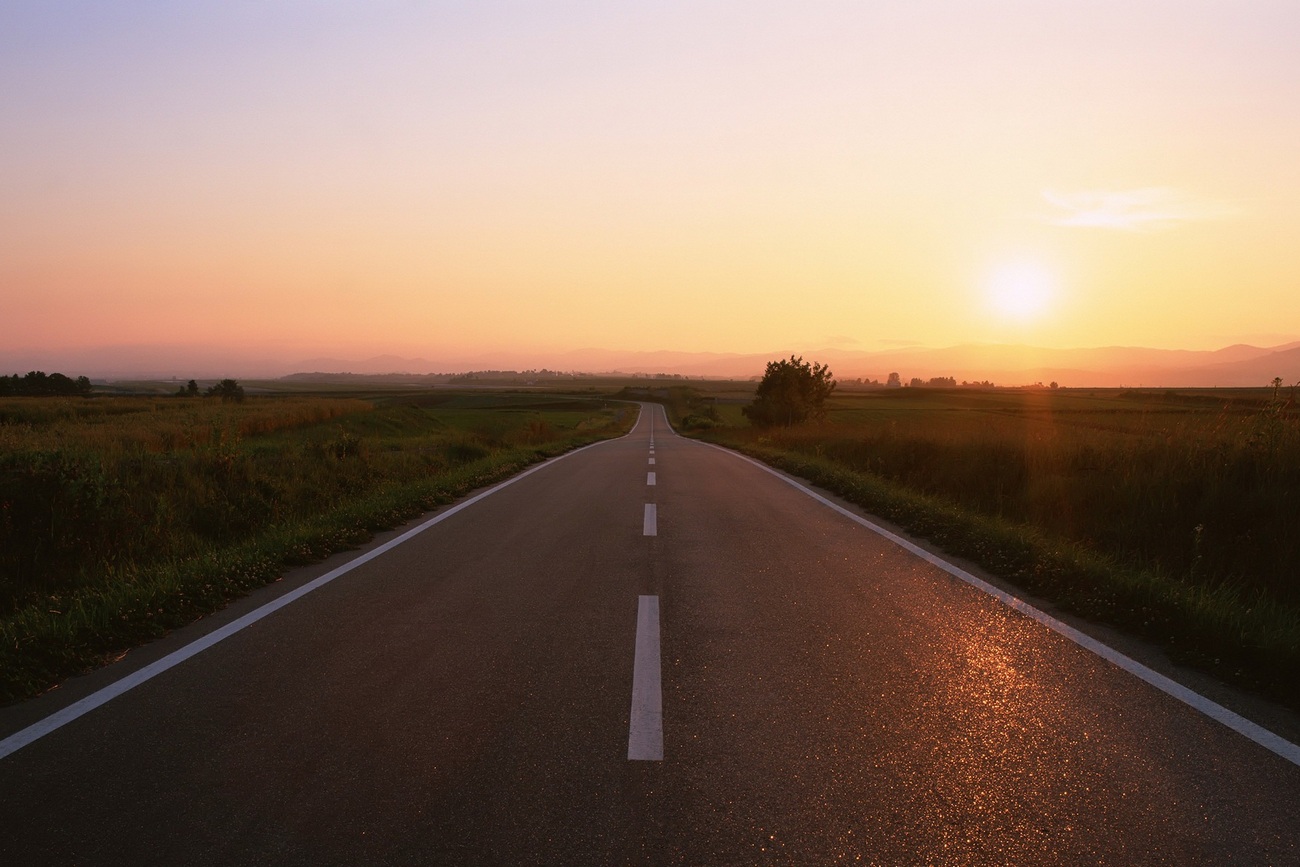 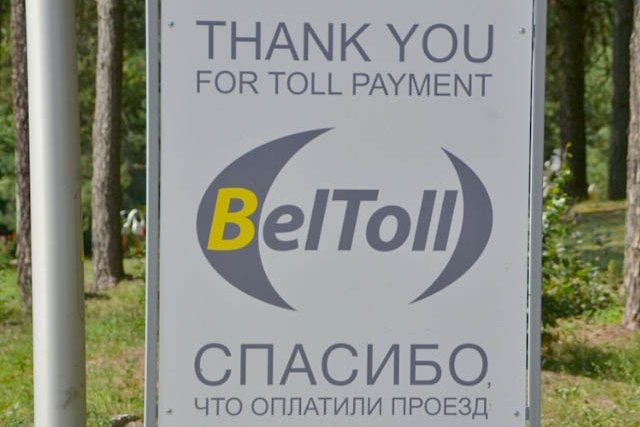 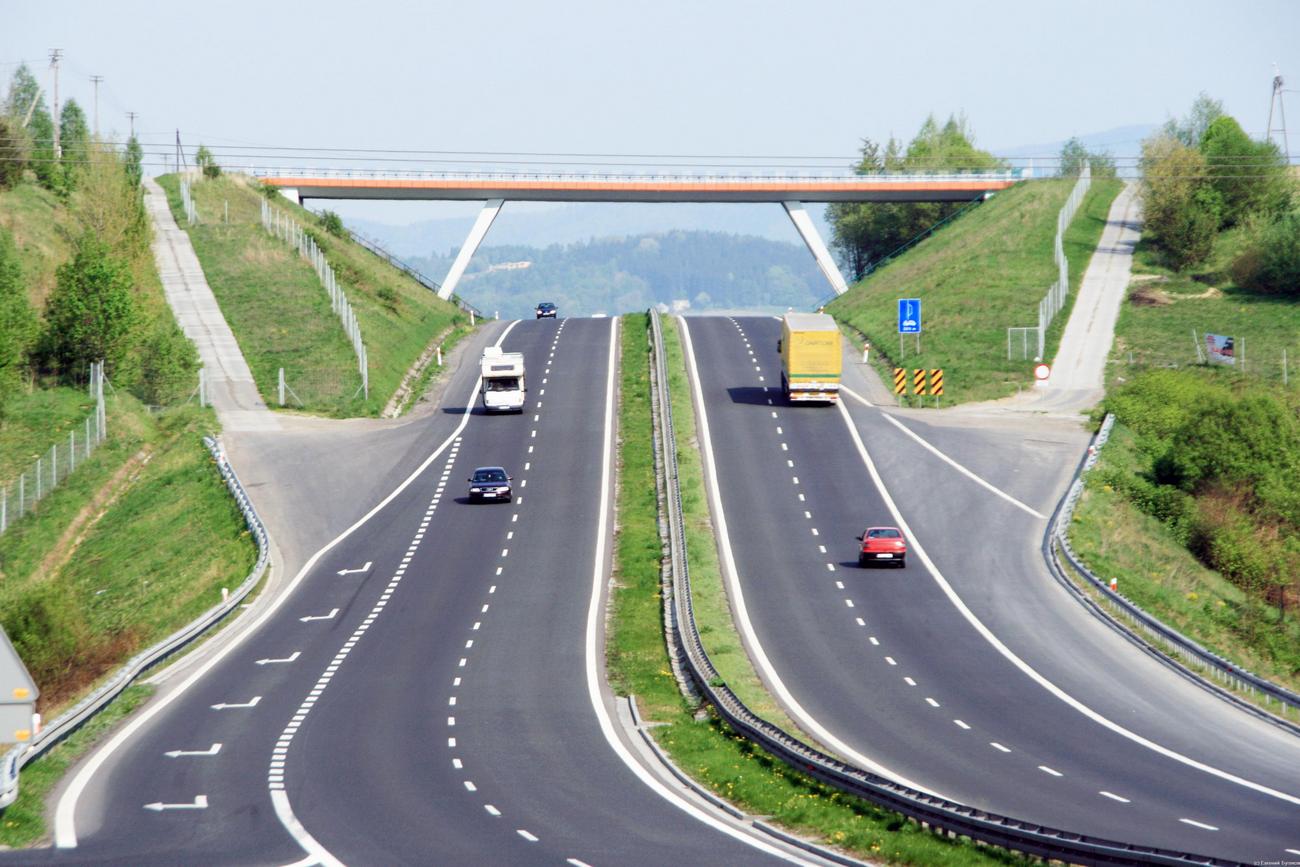 The auto road M-1/E30 Brest – Minsk – Russian Federation border is a section of the TRANS-European transport corridor room II (Berlin – Warsaw – Minsk – Moscow – Nizhny Novgorod), connecting Germany, Poland, Belarus and Russia. Today the auto road M-1/E30 at the technical parameters meet international standards, uses the most modern technologies and means of traffic organization. Most of it was given the status of the road for vehicles, and therefore, there is increased the allowed maximum speed to 120 km/h.

Road M-8/E95 border of the Russian Federation – Vitebsk –Gomel – Ukrainian border crosses the territory of the Republic from North to South, has a length of 456 km and is the site of the TRANS-European transport corridor number IX, which connects Finland, Lithuania, Russia, Belarus, Ukraine, Moldova, Romania, Bulgaria and Greece.

Other important in international relationship highways: