The adult Eurovision, the successor of which is considered a children's competition, gave the world such stars as “ABBA”, “Chingiskhan”, Toto Kutuno, Celine Dion and Alexander Rybak. With triumphal performances at Eurovision their career began. The children's competition inherited a lot of traditions of its elder brother, but it was not without significant differences. Make yourself comfortable, and in the meantime VETLIVA will tell about the upcoming Junior Eurovision Song Contest, which will be held in Minsk-Arena on November 25, 2018. 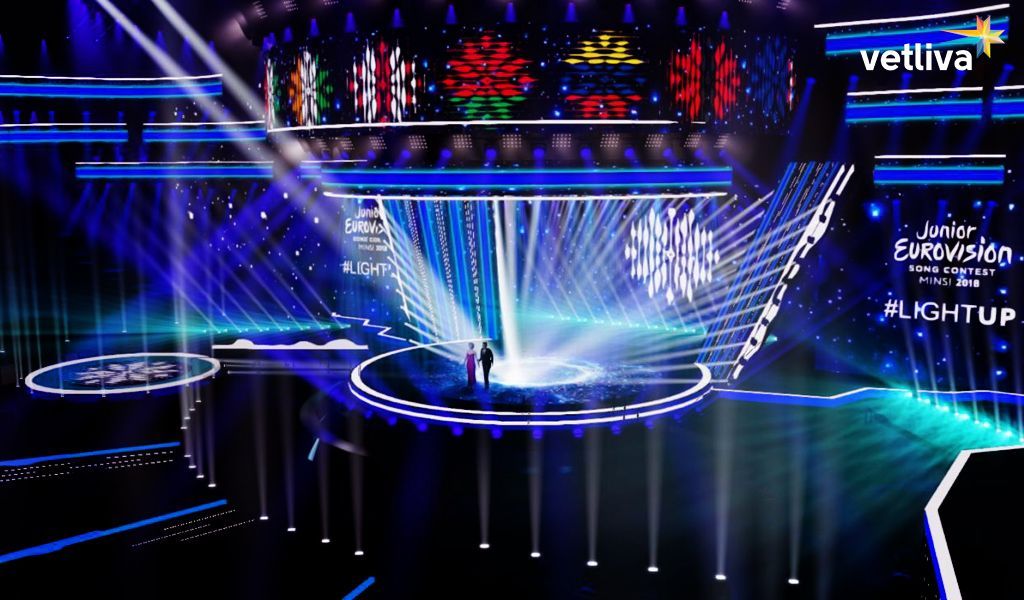 Junior Eurovision Song Contest 2018 in Minsk: how it will be

Regular viewers of the show are already frozen in anticipation and keep their fingers crossed for their heroes. The honor of our country will be represented by a rising Belarusian star Daniel Yastremsky with the song “Time”. The event will be led by: 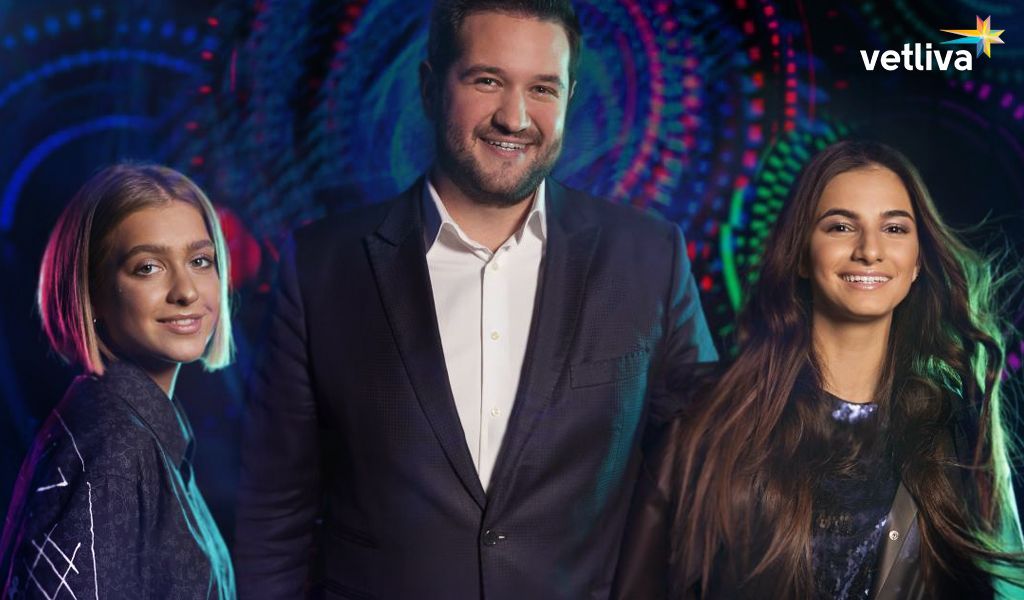 Denis Dudinsky and Anna Quiloria will be leading the opening of Euroweek. TV channel “Belarus 1” and “Belarus 24” will broadcast the contest live — don’t miss the chance to cheer for your countrymen!

Junior Eurovision: how it all began

The history of the children's song contest dates back to 2003 in Copenhagen. 16 countries took part in the first concert, Belarus was among them. The talented Belarusian star Olga Satsyuk took 4th place then, and the winner was the charming Croatian Dino Elushich with a song in their native language “Ti Si Moja Prva Ljubav”. 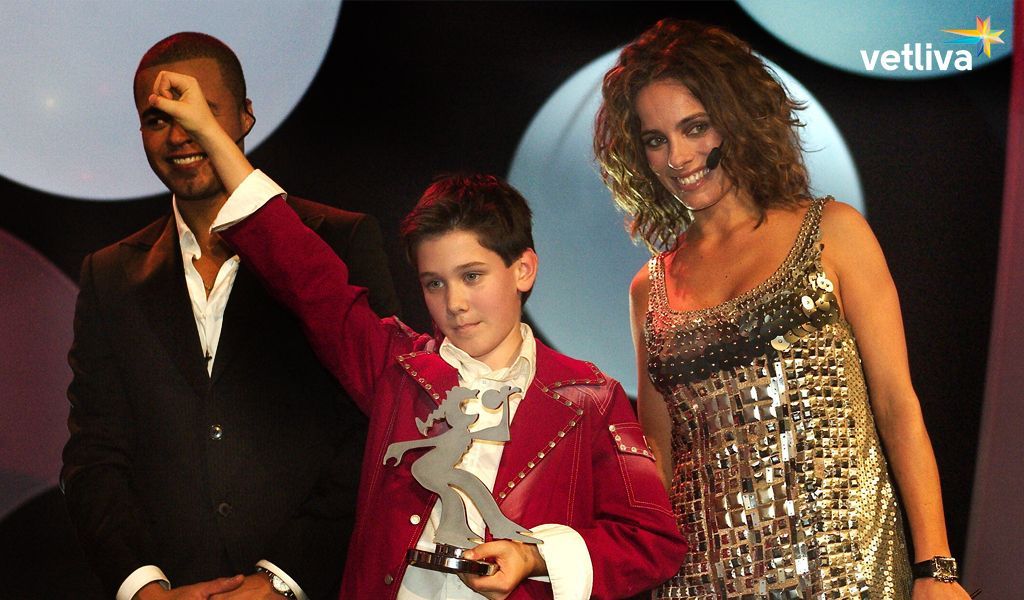 Time passed, and since the first contest, the representatives of Belarus have already become the best two times. In 2005, the victory went to Ksenia Sitnik (the song “We are together”), and only a year later Alexey Zhigalkovich won the first place (2007, the song “With friends”). Minsk is also the second time becoming the capital of the Junior Eurovision Song Contest: for the first time it was held here in 2010.

Despite the fact that, in general, both competitions are very similar, in fact there are a number of differences between them. 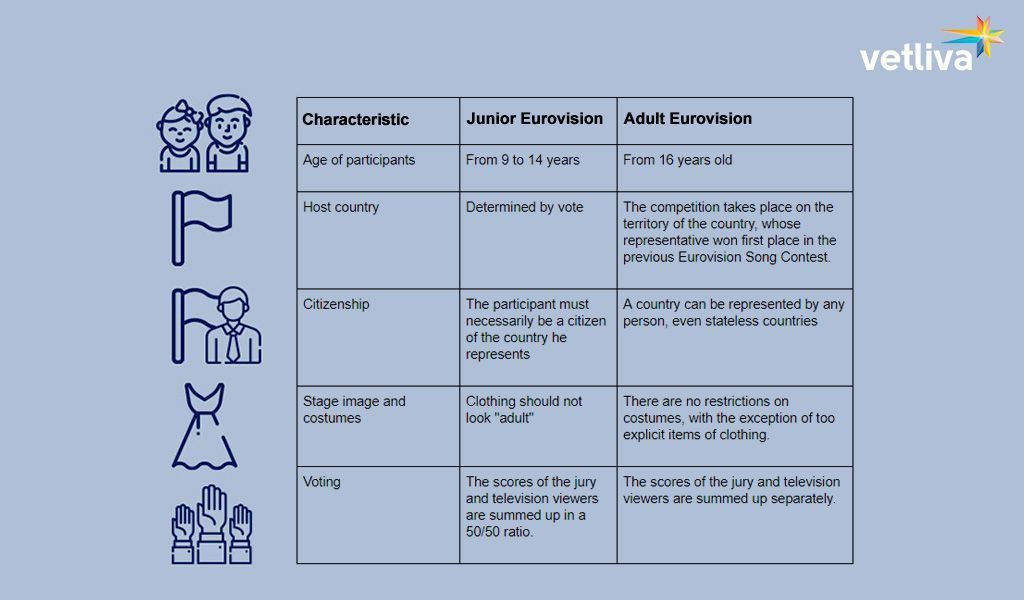 As an adult, every Junior Eurovision is held under a new slogan. The difference is that the logo of the adult competition remains unchanged, while the children's one also changes every year. The slogan of the children's Eurovision-2018 in Minsk is “#Lightup” (“#Lit”), and the logo is made in the form of a sound wave stylized as a Belarusian ornament. 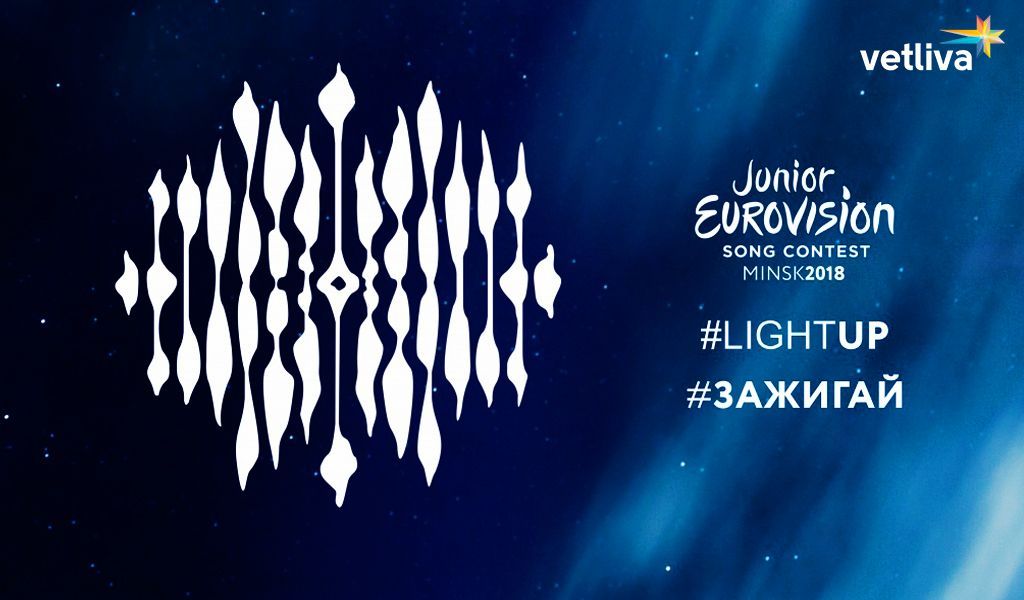 Eurovision 2018: where to stay for the duration of the contest

If you are a truly devoted fan of the show, you probably already bought tickets and are waiting for the opportunity to go to Minsk. And did you manage to take care of where to stay in the capital of Belarus? If not — it does not matter, because VETLIVA exists just for this! We have prepared for you a mini-guide on the most profitable accommodation options.

So, here you will find a selection of guesthouses and hotels in Minsk. It is probably best to choose one of these objects for placement: 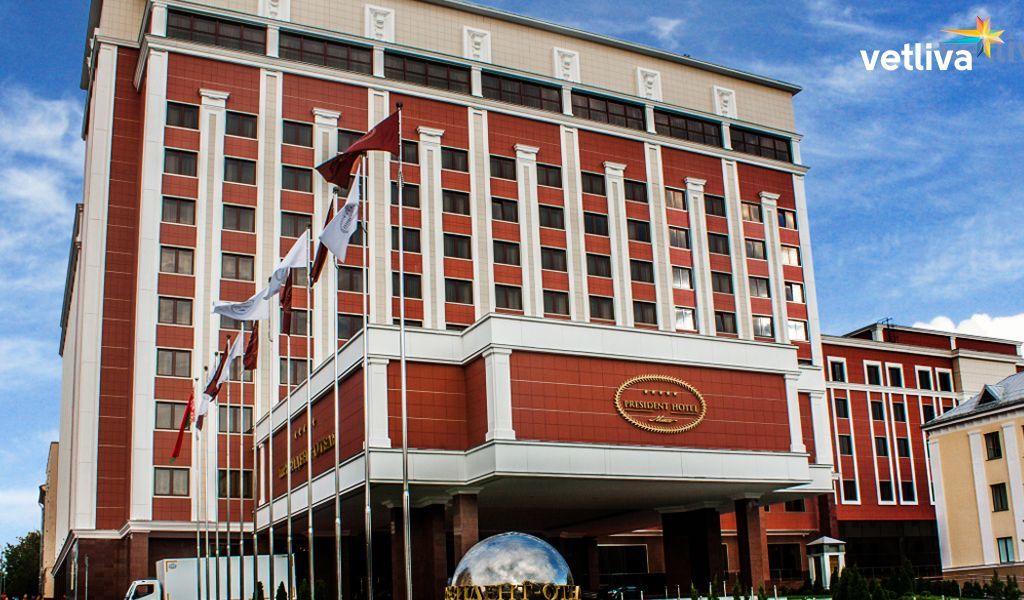 All of them are located in the immediate vicinity of the Minsk-Arena — a modern sports complex in the center of the capital, where the final concert will take place.

For budget travelers, VETLIVA will recommend apartments (for example, Homi Art Apart) and hostels that are familiar to many Europeans. The level of service and comfort here is the same as in Europe, and the undoubted advantage is the low price per seat. And the hostels “Riverside”, “Trinity” and “Revoyuyen” are also located right in the center of Minsk — it’s easy to find the Eurovision concert venue, staying in one of them! 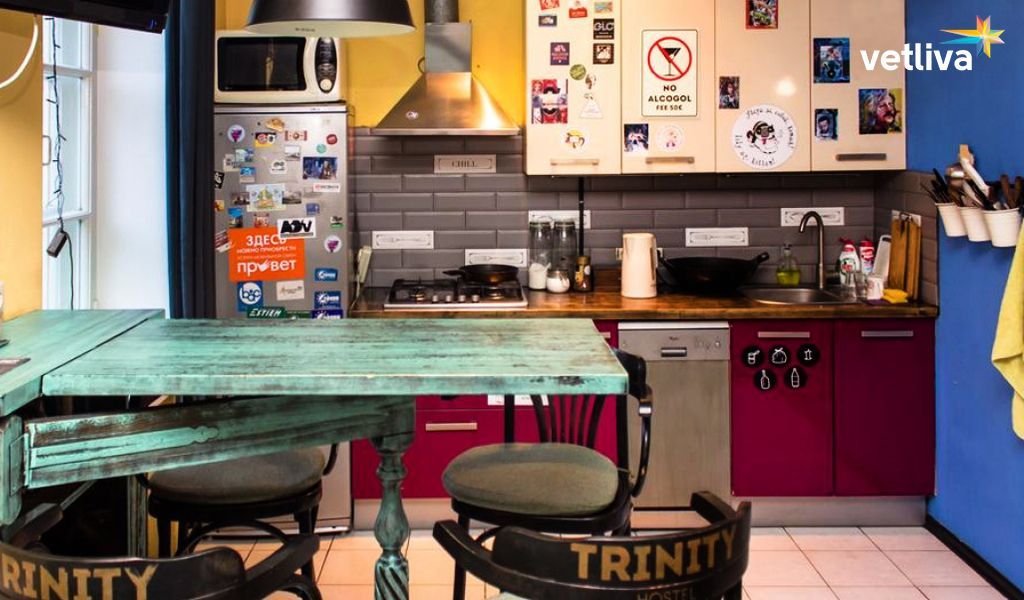 What to do in Minsk during Eurovision

Having decided on accommodation, you probably decide to go for a walk. A sightseeing tour of Minsk is the best way to get acquainted with the main sights of the city. By the way, here we have already told how interesting and eventful to spend 3 days in Minsk. Of course, you can see everything yourself, but only thanks to an experienced guide you will learn:

Come with us on the excursion “Minsk - the capital of the Republic of Belarus”. And if you don’t have enough romance, excursion “Evening Minsk” will acquaint you with a completely different city: bright from illuminations and so beautiful. Our experienced guides speak to you the same language! 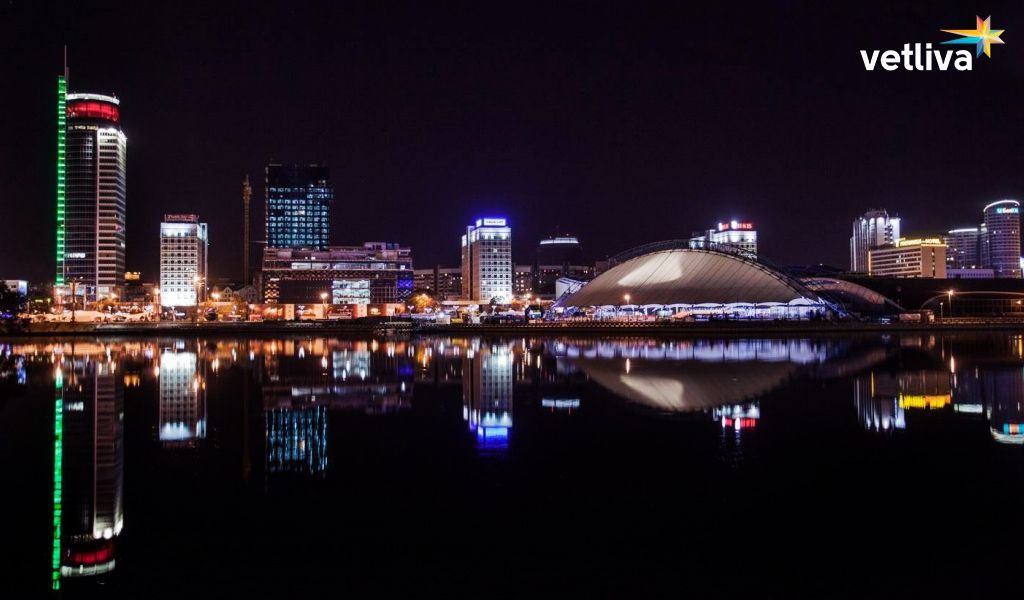 See you at Eurovision in Minsk!

The capital of Belarus is once again ready to receive guests from all over Europe. VETLIVA will take care of all organizational issues — you will only have to come and enjoy the show. Minsk will delight you with hospitality and friendliness — this is the atmosphere that reigns every time at the Junior Eurovision Song Contest. Have you ever been to a children's or adult song contest? Or do you prefer to watch the broadcast online? Share your impressions and check our Blog!

To-do list of the yellow earthen dog: summing up 2018!